It’s A Bodega! Brings International Snacks and Beverages to Denver

While the population in Colorado continues to grow and increase in diversity, the access to international snacks and drinks have remained minimal. That is until It’s A Bodega! took Denver by storm with its unique selection of chips, candy and beverages from various countries like Japan, China, the United Kingdom and more. 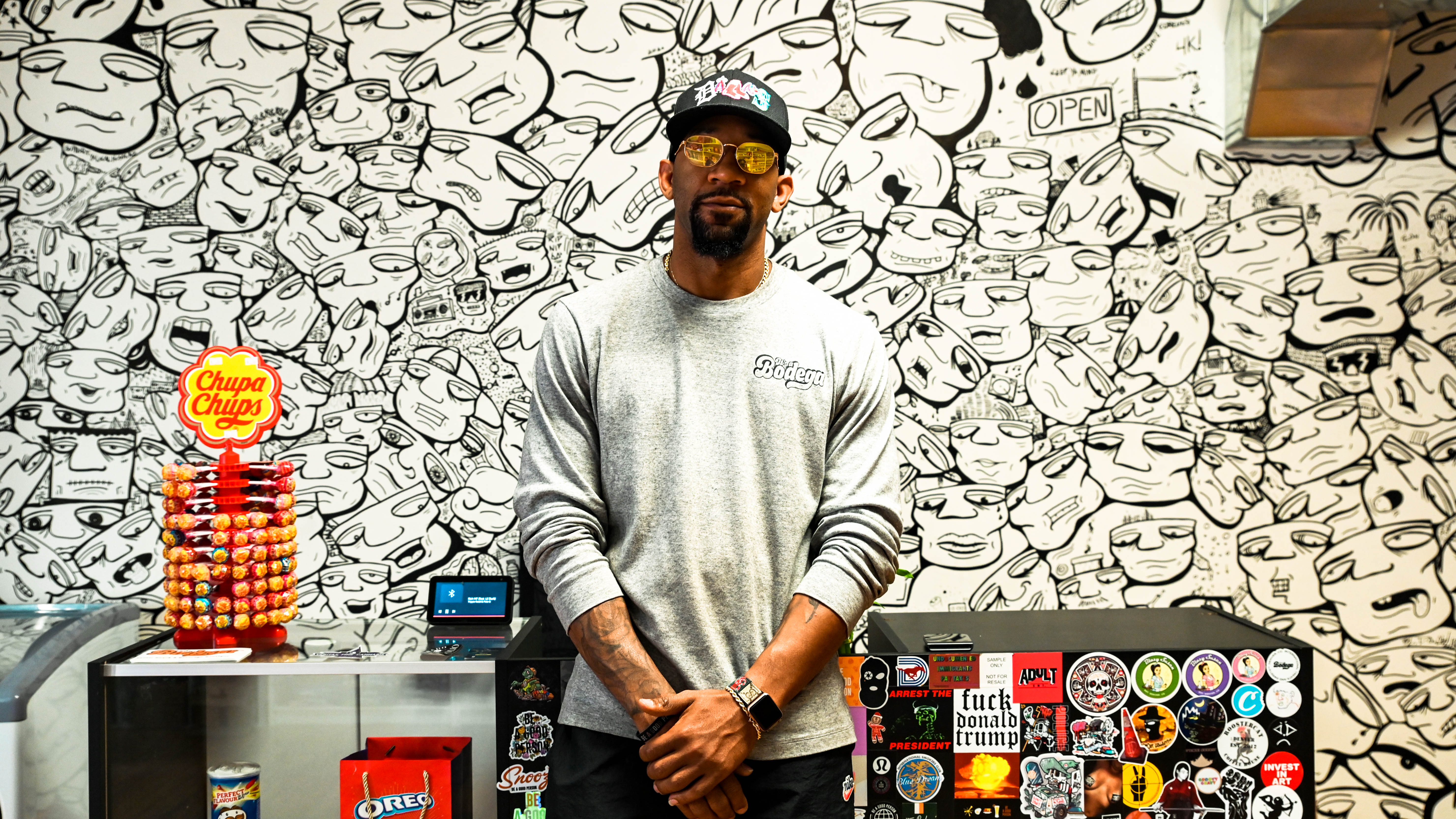 The mastermind behind this bodega-inspired convenience store, KC Christian grew up in Texas with familial roots in New York.

“My dad’s family is from New York, so I grew up visiting. It’s multicultural and there’s something for everyone,” Christian said.

Though Christian isn’t a Colorado native, like many transplants, he came to visit a friend and fell in love with the Mile High City. When he first moved to Colorado, Christian managed a sneaker boutique and worked for a cereal company before starting his own business. He’s been here for six years now, and only recently started It’s A Bodega! in 2019.

“It was a three-to-six-month process before my business was fully formed. I fell down the rabbit hole of discovering different snacks,” Christian said.

Initially, Christian mainly relied on various friends in the military who were stationed in different parts of the world. They would scour convenience stores and candy shops for some of the most unique treats and mail them back to Christian. After his friends would relay the contact information of those international snack moguls, distributing hubs and restaurant owners, It’s A Bodega! was able to receive product directly, ultimately cutting out the middleman and leading to the expansion of his brand.

What was once an eCommerce business with local pickups has fully bloomed into a physical store similar to the hustle and bustle of New York City bodegas. In 2020, the shop took over the same shipping hub he used to import snacks from, and in 2021, he started point of sale transactions.

His love for unique and international snacks not only came from visiting bodegas in New York, but also from a trip to London where he tried various items not sold in the U.S.

“It was the same brands, just different flavors that intrigued me. I tried these Japanese Hi Chew candies with unique flavors that really piqued my interest. Then I tried Oreo Tiramisu, which is my favorite dessert, and no shell Skittles,” Christian said.

He’s like a modern-day Willy Wonka from Willy Wonka and the Chocolate Factory — always on the hunt for exotic snacks and drinks. What would be a whimsical chocolate factory is a quaint convenience store in the Capitol Hill neighborhood. Though the location is smaller like a traditional shop in New York, Christian is looking towards a full-fledge convenience store soon.

As COVID-19 disrupted international trade, the infrastructure and short staffing issues really slowed down the influx of exotic snacks for the Denver-based bodega. However, Christian was able to gain traction through social media as soon he was able to really stock the shelves again. Some of the more distinctive items include the owner’s favorite no shell Skittles from London, white peach Fanta from Japan, garlic bread SunChips and a pink lemonade white chocolate Hershey’s bar from Brazil.

“My main focus is to bring the world to Denver through snacks and drinks. You don’t have to travel far to try foreign foods,” Christian said.

Though Denver isn’t a city that matches the hustle and bustle of New York, it sure has the demand for late-night munchie cravings.

All Photography By Kori Hazel.