What’s better than spending an evening at Number Thirty Eight’s massive outdoor patio with some of the best spirits, cider and beer Colorado has to offer? Well, doing it to the tune of your favorite musical act might make it even better. Number Thirty Eight located in RiNo, unique for its vending breweries, distilleries, cider houses, wineries, chefs, artists and musicians all representative of Colorado has also lived up to its mission of providing customers with free live music since opening last year. Now, a new promoting partnership with AEG  Presents promises to deliver top national acts on the local Mile Hile stage in the burgeoning RiNo Art District.

AEG Presents, a world leader in the music and entertainment industries, will showcase their first presenting live performance of  Wynonna Judd and the Big Noise, at Number Thirty Eight on Friday, August 27. Also announced is Stephen Marley on Thursday, September 2.

“Live music is the backbone of Number Thirty Eight. From the start, we recognized the opportunity to enhance the experience we can offer our guests by bringing in nationally touring acts,” said Spencer Fronk, CEO of Number Thirty Eight. “The partnership with AEG brings national talent to our intimate outdoor venue. We are looking forward to leaning on the unparalleled expertise and success of AEG as we continue to bring live music to Colorado.” 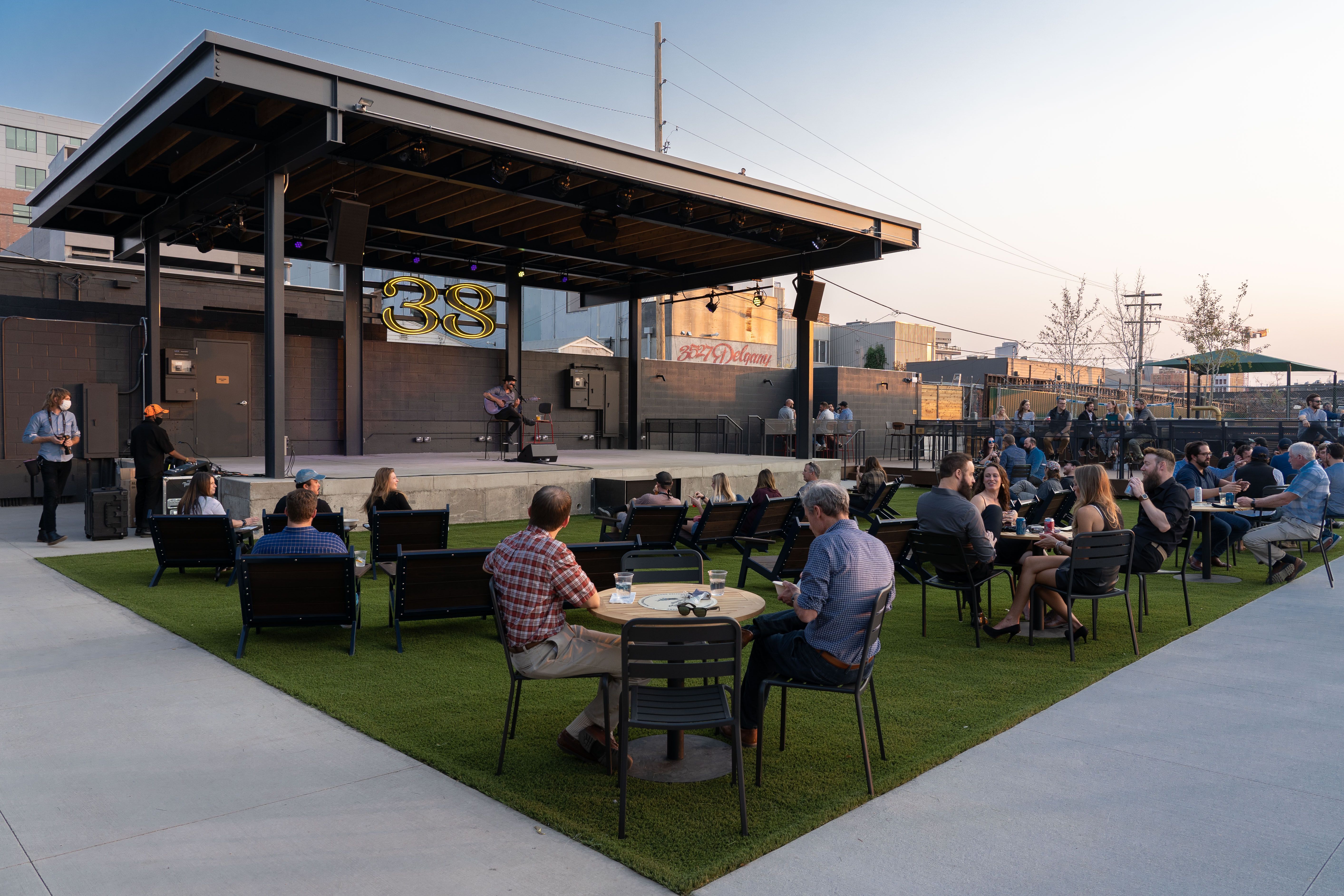 The 1000-cap outdoor venue will continue to host free concerts weekly, but the new partnership hops to bring another element with the national acts and paid concerts to Number Thirty Eight’s unique location.

For the AEG shows, fans will have access to general admission and VIP ticket options. While only two performances have been announced thus far, there are many many more to come.