Ricky, Julian, Bubbles and Randy are hitting the road this fall with a drunk, high and greasy holiday tour. As they prepare for the tour that will take them through 16 different cities, there is no better place for The Trailer Park Boys to kick off their holiday festivities than right here in the Mile High.

This holiday season, Denver will be the first city to host the raunchy extravaganza, which has been dubbed the 20th Anniversary Sunnyvale Xmas Tour. Following the 13th season of the hit comedy show, the misadventures of the Sunnyvale residents will now be taking the live stage complete with promised reckless debauchery and festive spirits – both literal and alcoholic – along with special guest Terry from Fubar. 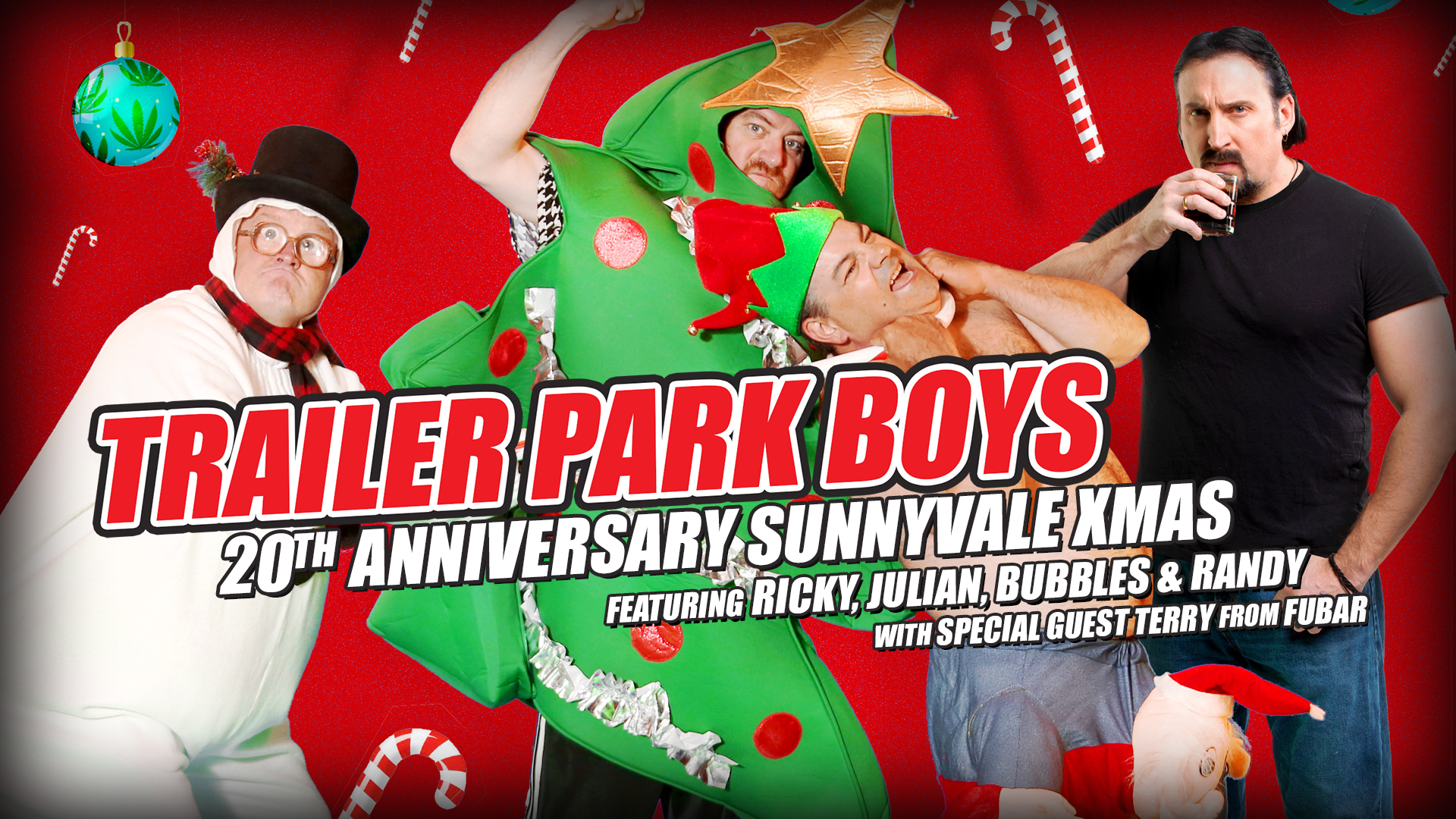 November 30 will mark the start of the tour at the Paramount Theatre where all the boys ask is to please not let Ricky and Julian end up in jail for Xmas again.

Tickets go on sale to the general public on Friday, July 16th via Ticketmaster with pre-sale starting Wednesday, July 14th at 10:00 a.m. by using the password word RICKY.