How Coloradans vote in elections could be changing in a couple years – ranked choice voting is headed our way. During the 2021 legislative session, the Colorado General Assembly passed HB-1071: Ranked Choice Voting In Nonpartisan Elections. Now signed into law, the bill extends resources to cities and towns that wish to implement ranked choice voting (RCV) into their election procedures. This means that rather than selecting one candidate per office, voters could rank their preference for multiple candidates. Candidates in nonpartisan elections don’t represent a party.

Moving forward, the bill lays the groundwork to gradually implement RCV in Colorado. If a town or city adopts RCV, voters will have more options when choosing candidates, election officials will use a different ballot counting system and the winner of an election will mathematically have the majority vote. This isn’t guaranteed with the current voting system. Right now, Denver Elections Division seeks to modernize how the city runs elections. RCV is a possible solution under consideration.

“Our goal is to make it as easy as possible for voters to decide on who is entrusted to lead our city,” said Denver Clerk and Recorder Paul López. 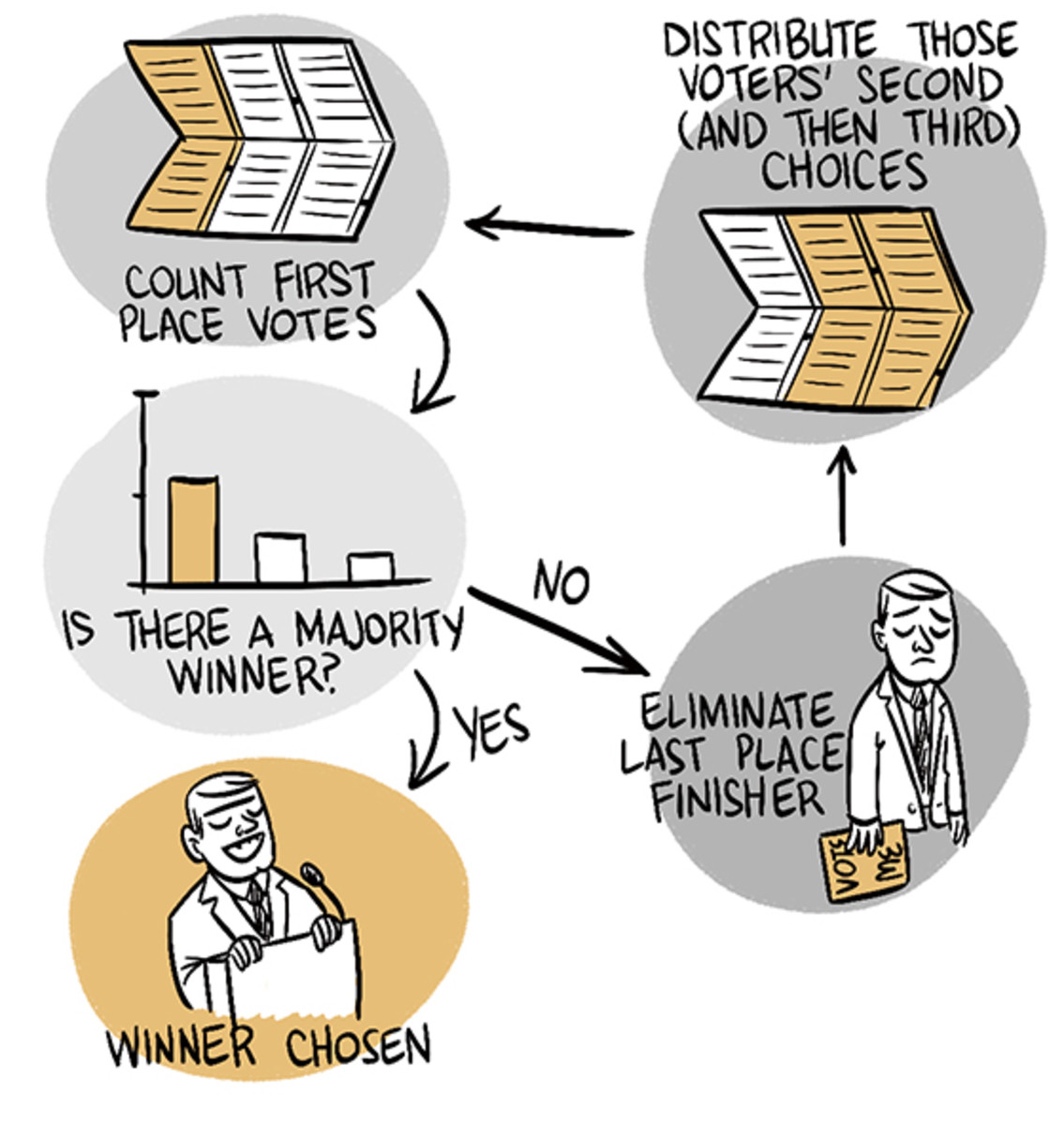 Historically, people voting in an election are only able to vote for one candidate per elected office. RCV is a different process. Instead of only selecting their first choice, RCV allows voters to rank their top candidates, typically the top three or five.

Selecting one candidate on a ballot can result in a candidate winning an election without actually winning a majority vote. This phenomenon occurs often, and it can result in time-consuming runoff elections, a winner who receives only a small portion of the vote and even low voter turnout.

RCV presents a solution: When voters can rank their preference of candidates, the candidate with the majority vote actually wins. Proponents of the ranked choice method suggest it helps create a more representative election outcome and increases voter satisfaction. Additionally, using RCV can save cities and states money by eliminating the need for runoff elections.

Different cities and states recently adopted RCV, notably: New York City, Utah and Maine. While Colorado is not the first state to implement it, it’s part of the first wave, and other states will look to Colorado to see the impact on elections and voter participation. 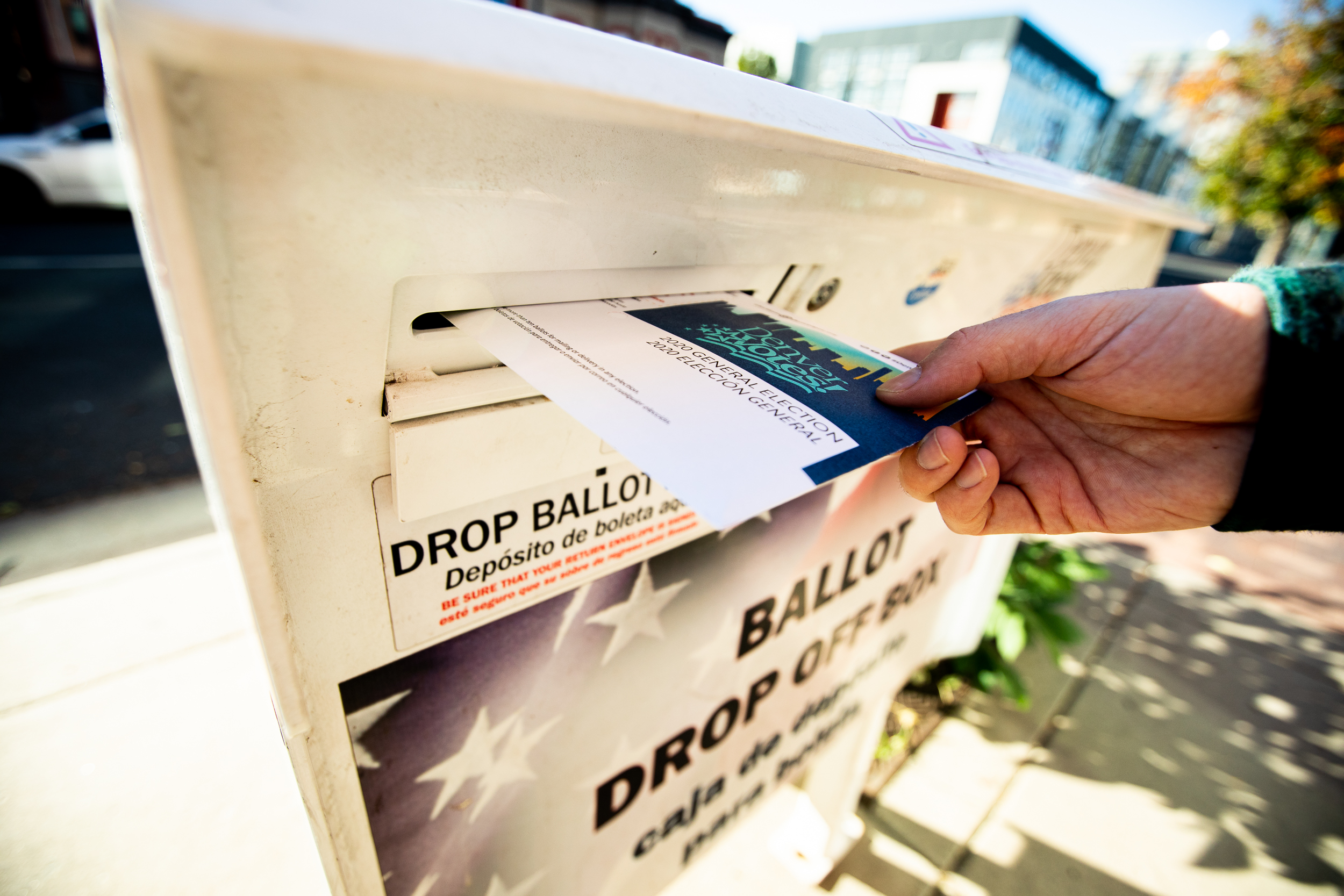 Now, voters in Colorado might have access to RCV on their ballots. Basalt, Carbondale and Telluride already use the method. A university-conducted study found 88% of voters in Basalt’s April 2020 RCV election expressed that they were either “satisfied” or “very satisfied.”

Rather than mandating a transition to ranked choice statewide, the new bill offers resources to cities and towns that want to opt into RCV as a voting procedure. To transition into the new voting method, municipalities need support. This includes educating the public on how RCV works, printing new ballots and training election officials on new ballot counting procedures.  Ranked choice voting is a process people can get familiar with, but they have to learn about it first.

New York City recently adopted RCV and ran a public outreach campaign to teach voters about the new system. The city even developed a QR code that redirected to a website where voters could practice using RCV in a mock election. 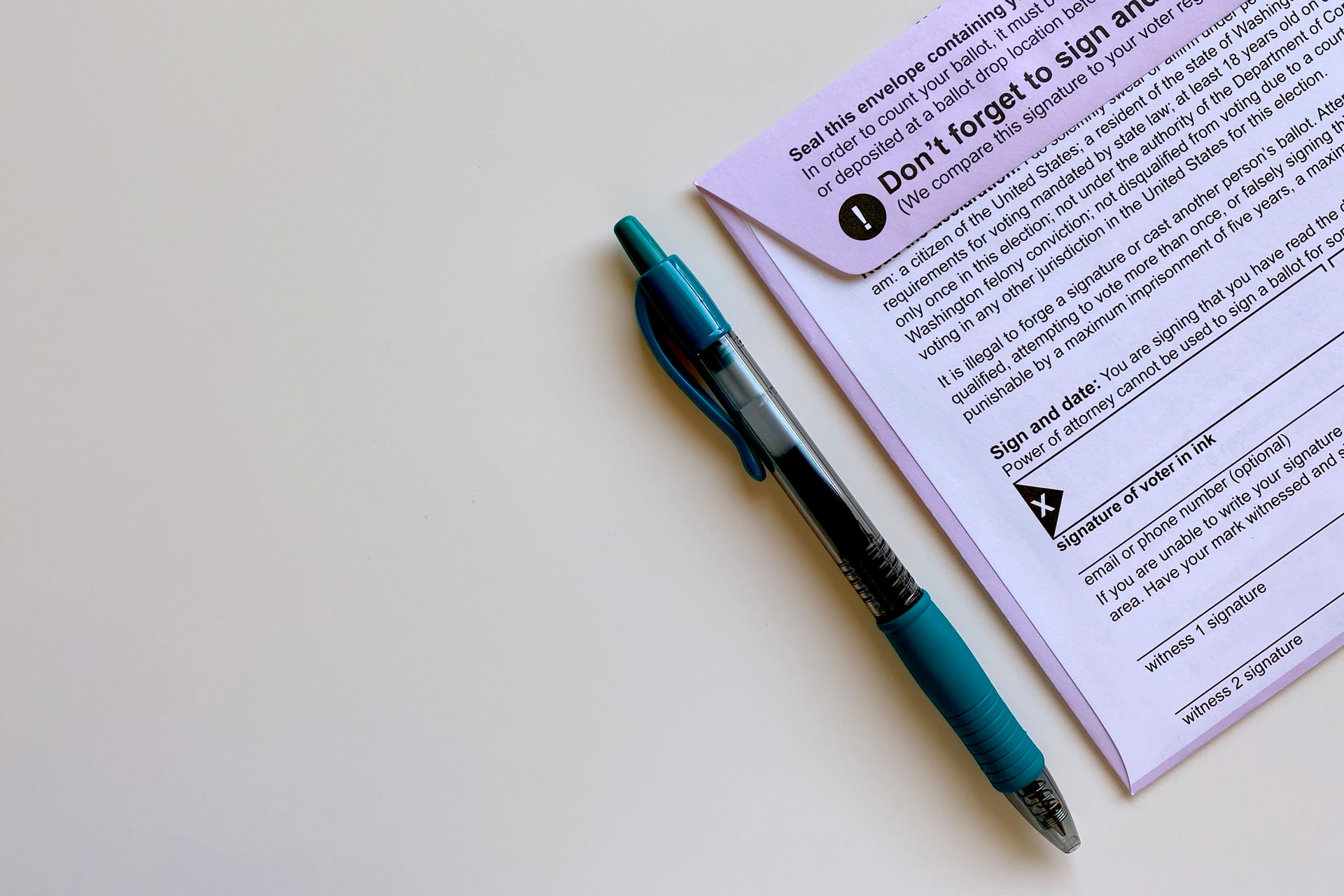 Photo by Tiffy Tertipes via Unsplash

Right now, RCV is a method available to nonpartisan elections. HB-1071 refers only to nonpartisan races. This leaves an opportunity for lawmakers to consider writing ranked choice voting into law for partisan races. Since partisan races usually have more candidates running for a given position, they remain more likely to have runoff elections. For many election officials, the opportunity to leave runoff elections behind remains enticing – it saves valuable time and money.

Colorado has some of the most robust election infrastructure in the country, with highly efficient and accurate election procedures. The next couple of years serve as a trial period for RCV. While the current law makes opting into RCV local, the outcome may affect the state as a whole. Multiple cities, including Denver, are considering making the change. So, keep an eye out for RCV on your future ballots.

Are you registered to vote at your current address? Click to double check or update your voter registration.