A staple of the local music community for over 30 years, Denver’s own Twist and Shout record store is gearing up for another fruitful Record Store Day. This special event celebrates what has become a cultural holiday of sorts for music lovers and vinyl collectors alike. For the uninitiated, Record Store Day is an annual event for communities to rejoice and reconnect over a shared passion for vinyl records at their local record store. This day has also turned into an occasion where limited edition vinyl is released for one day only at record stores across the country.

To better understand what Record Store Day will look like in 2021, it is best to first understand how it began in 2008. Paul Epstein, the owner of Twist and Shout, remembers it well. At the National Association of Recording Merchandisers trade show, record store owners were socializing together in a room and talking business. Then in a moment of inspiration, a holiday was born. Epstein remembers, “Eric Levin from criminal records in Atlanta, which also carries comic books, said, ‘You know, there’s this thing called Free Comic Book Day. We should do something like that.’ And that was the beginning. You know, really it was literally that.”

After Record Store Day’s inception, vinyl carriers across the country started to celebrate this newly formed event. It started small, used as a time to show appreciation for the role the record stores played in their communities as music resources. People would come and show support for their local stores by purchasing vinyl because of the cultural relevance that they played in their lives. Then, the day steadily grew into an indie holiday where hundreds of special vinyl are released directly to record stores. The event took on a life of its own, and as Epstein puts it, “it is kind of like Christmas for record collectors.” 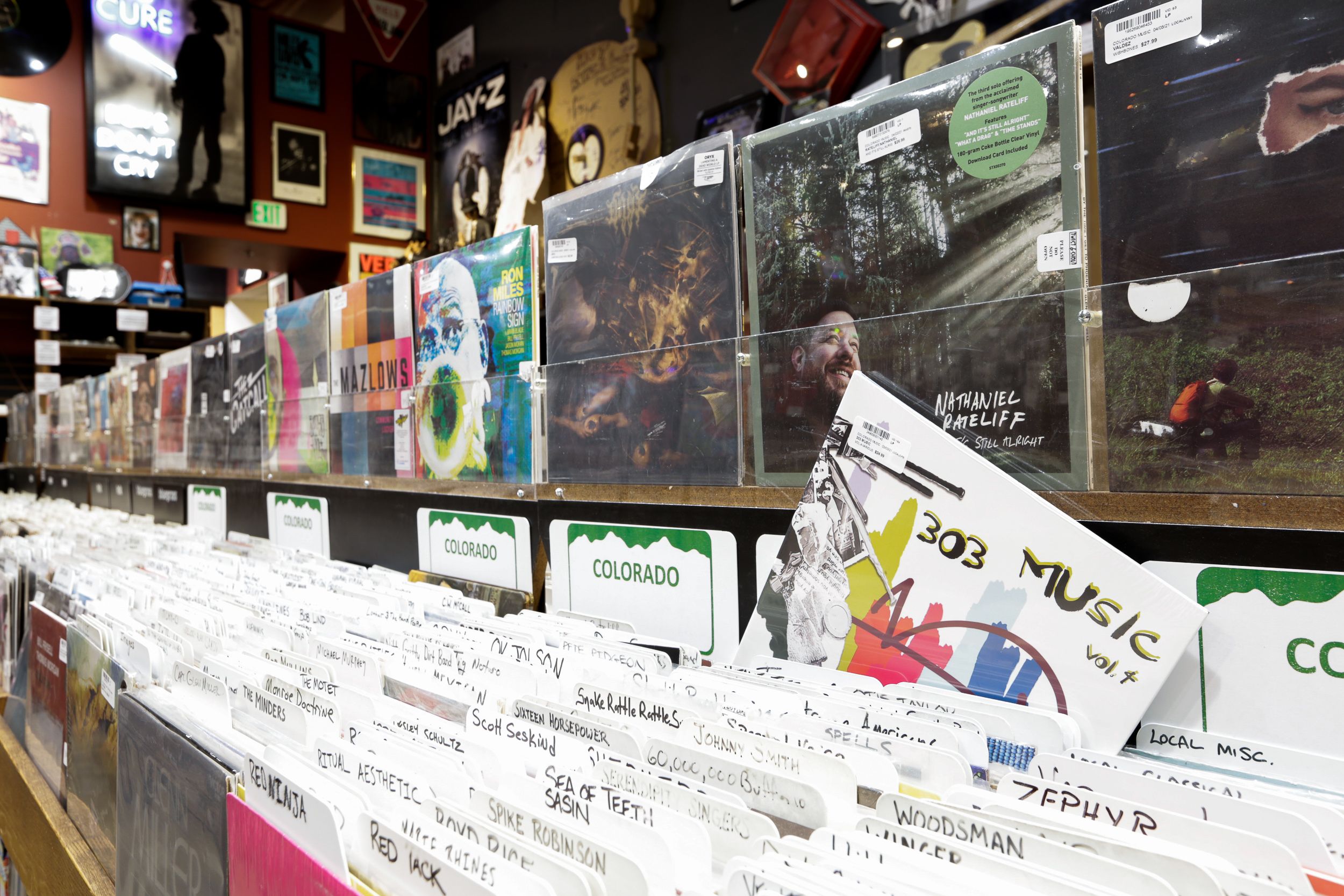 In what is hopefully the tail end of a global pandemic in the United States, it remains to be seen if Record Store Day will return to its original glory. Epstein cannot speak to how it will all unfold this year, but he does remember what it was like in 2020 during some of the darkest days of the pandemic.

“Last year (Record Store Day) was essentially taken away from us and we had to reinvent it, and we did,” said Epstein. “We reinvented it as a socially distanced and safe way to get these products. We actually did really well. (The Record Store Day organization) changed it last year to do four smaller days to head off the crowds at the pass. It worked and we sold stuff, but the holiday aspect of it was gone. The fun part was gone, as was the fun part of everything during the pandemic.”

In 2019, Twist and shout reveled in their most successful Record Store Day in the store’s history. Every year leading up to it, Epstein thought that the turnout had peaked. However, every subsequent year he was proven wrong. The event had grown so large that local food trucks would come and serve those waiting in line. The record store would give out coffee and bagels to customers who had been waiting in line for hours ahead of the store opening in order to be the first to snag their prized vinyl. It was a cultural event that was stopped in its tracks, but 2021 is hoped to be the year that it returns in all its glory. 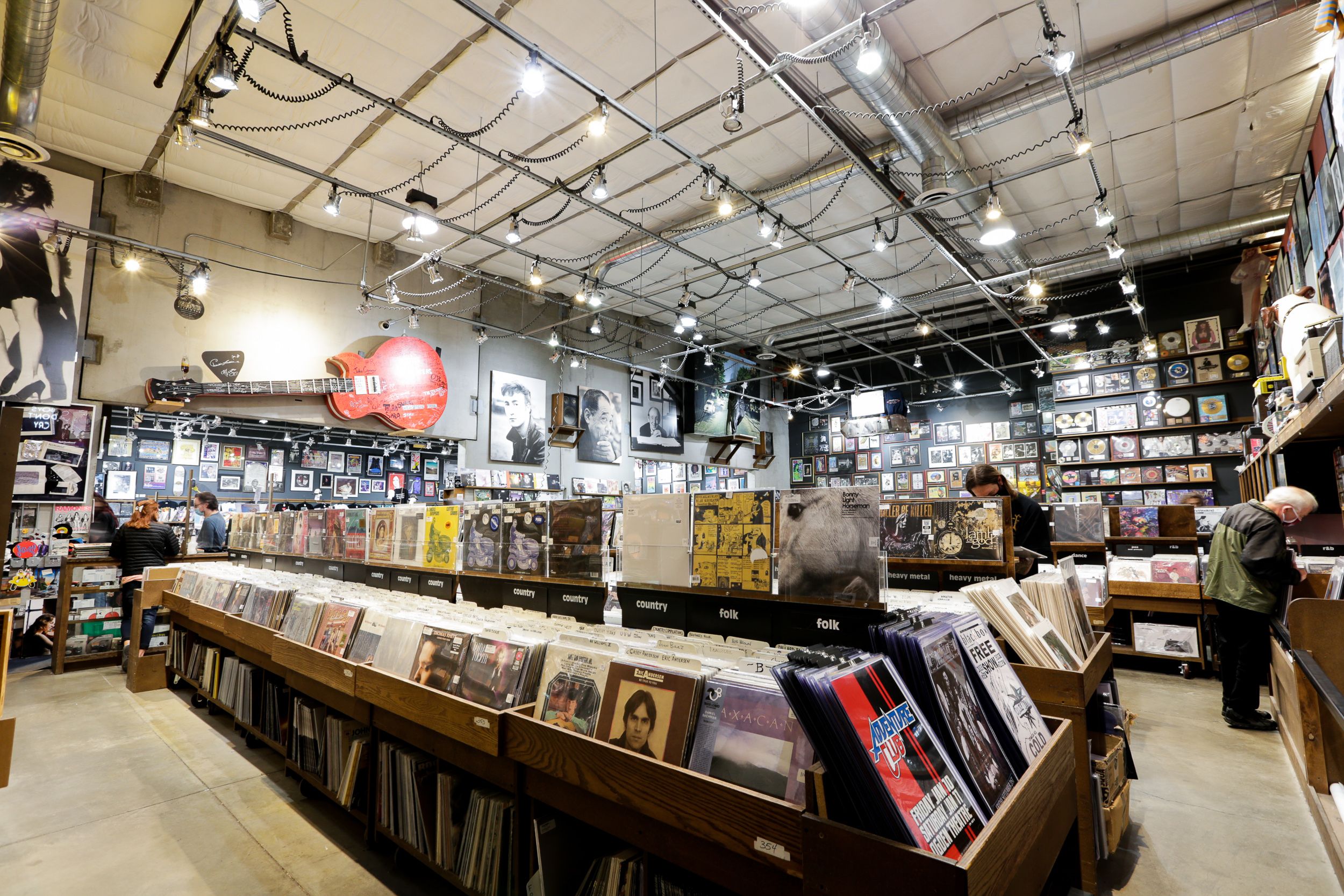 Aside from the impact Record Story Day has on Twist and Shout, Epstein points out that it is one of the few egalitarian events you can still participate in as a collector. It is first come first serve, with enthusiasts historically waiting hours and even days lined up to get their vinyl first. Many of the exclusive vinyl offerings sold on the day are only available in-store, which works to bypass massive online retailers like Amazon and garner true support for local businesses.

“No matter how they want to sell it, Amazon will never be a community. It is only retail,” says Epstein. “Record Store Day is not just retail, it is a community. You can go out on Record Store Day and you see multi-generations of families, people who haven’t seen each other for years hugging and showing each other what they bought. I mean it is just a completely different old-school vibe of what people do when they get together in a place where they are happy. It is not about being online in a (web forum), you know, it is actually about being in a place where other people who are like you and who love music are, as they wallow around and (revel) in it.” 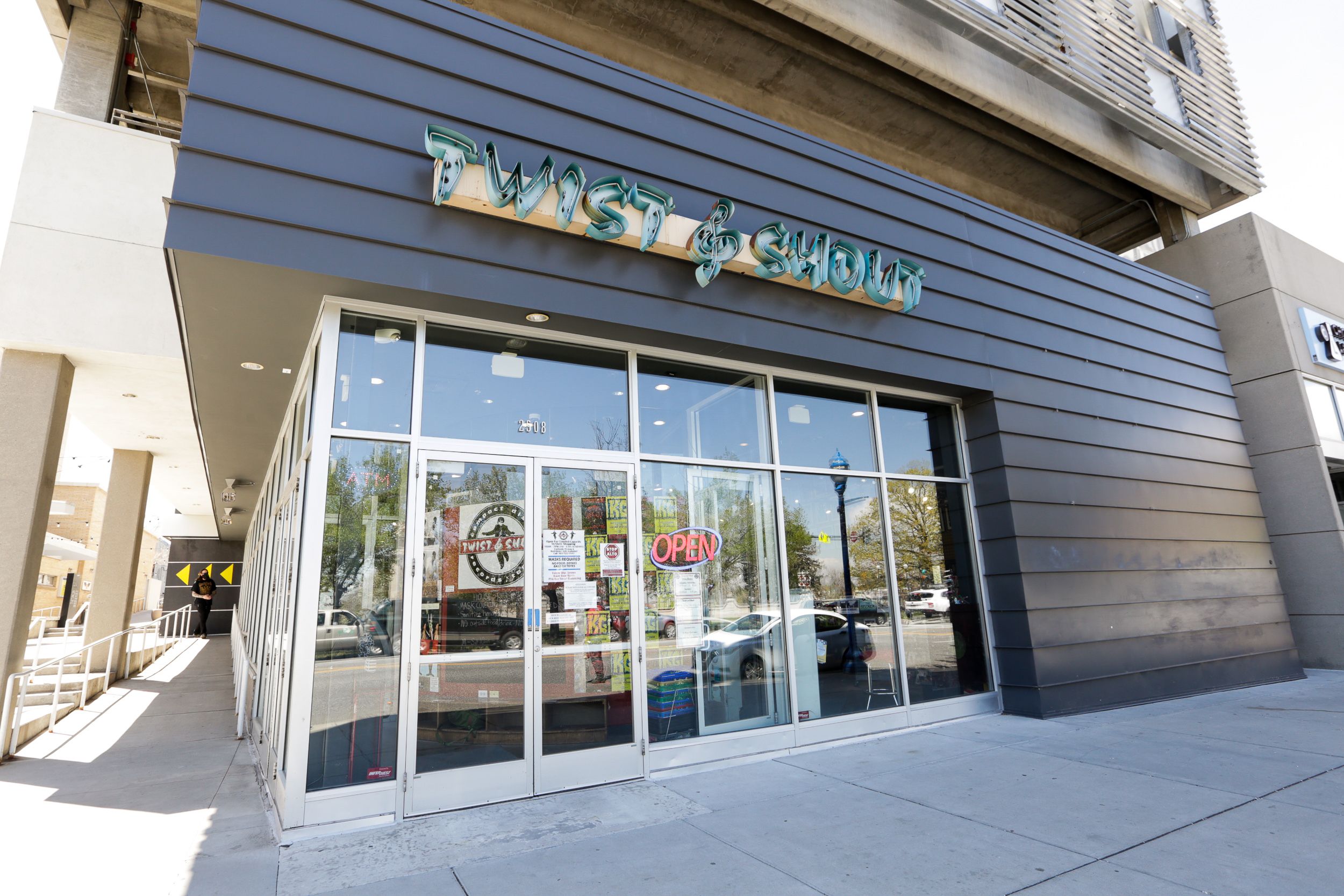 For this year’s festivities on June 12, Twist and Shout will be celebrating Record Store Day as they have done every year since its inception. Patrons can look forward to a selection of almost every release that is on this year’s record drop list. Coffee and donuts are planned to be served to customers in line at Twist and Shout, and this will accompany past efforts like Record Store Day posters and giveaway bags available on site. Entry to the store will still be controlled in order to help mitigate health risks, with live music being put on hold until the spread of covid-19 is a thing of the past.

For those wanting to attend, Epstein has a message for you,

“If you’ve experienced Record Store Day. Get ready, it is going to be back this Saturday. If you haven’t, you should probably try to do it. It is one of the few unique and genuine human experiences left in America. It isn’t controlled by some large corporation. It has been a hell of a year and a half for everybody, and any return to something sweet, nice, gentle, and artistic is more than welcome in my heart and in my store. That’s what I see this as.”

For more information on Twist and Shout’s Record Store Day festivities, visit twistandshout.com. You can also pick up a copy of 303 Music Vol. 4 which will be sold on-site.