All photography courtesy of Stephan Werk.

On Thursday, May 27 the hotly-anticipated Ghost Donkey finally opened its doors in a compact but extraordinarily outfitted room across from Union Station, bringing with it a visionary space that befits the over 65 mezcal and 25 tequila options that drive the experience.

Originally opened in New York in 2016, Ghost Donkey was received to almost immediate fanfare — going on to win Imbibe’s “Cocktail Bar of the Year” in 2020. The Denver location will be the fourth iteration, following ones in Auckland and Las Vegas. Each individual space follows largely the same format, with both the interior and drink programs receiving only slight local adjustments at each new location. This isn’t to suggest that anything about Ghost Donkey is static — current bar director Maxime Belfand will continue to collaborate with both Auckland’s Jonny Park and Denver’s Dustin Fox to bring a truly international approach across the unique brand. While Ghost Donkey Denver currently shares a menu with its predecessors, local specials are expected to join the list soon.

Having been originally founded by the AvroKO Hospitality Group — and its founding partners Kristina O’Neal, William Harris, Greg Bradshaw and Adam Farmerie — it should come as no surprise that Ghost Donkey is centered around a positively spellbinding aesthetic. Since its inception in 2001, the firm has developed prominence in the field, with a knack for creating spaces that link each individual feature to create an overall sense of both a physical and emotional continuity. Ghost Donkey may be particularly emblematic of the approach. It doesn’t take much time to appreciate that the space is a world of its own, with each far-flung attribute playing in perfect harmony. While the firm is international, in Denver alone AvroKO has previously collaborated to produce some of the city’s more iconic interiors — including the Halcyon Hotel, Quality Italian, Local Jones, The Cooper Lounge and the recently-opened Clayton Members Club.

The decision to bring Ghost Donkey to Denver was developed through a partnership with Flagship Restaurant Group’s Nick Hogan, Tom Allisma, Anthony Hitchcock and Tony Gentile. Flagship — which has restaurants across the midwest, south, and southwest — has been previously responsible for bringing the Blue Sushi Sake Grill to the 16th Street Mall. 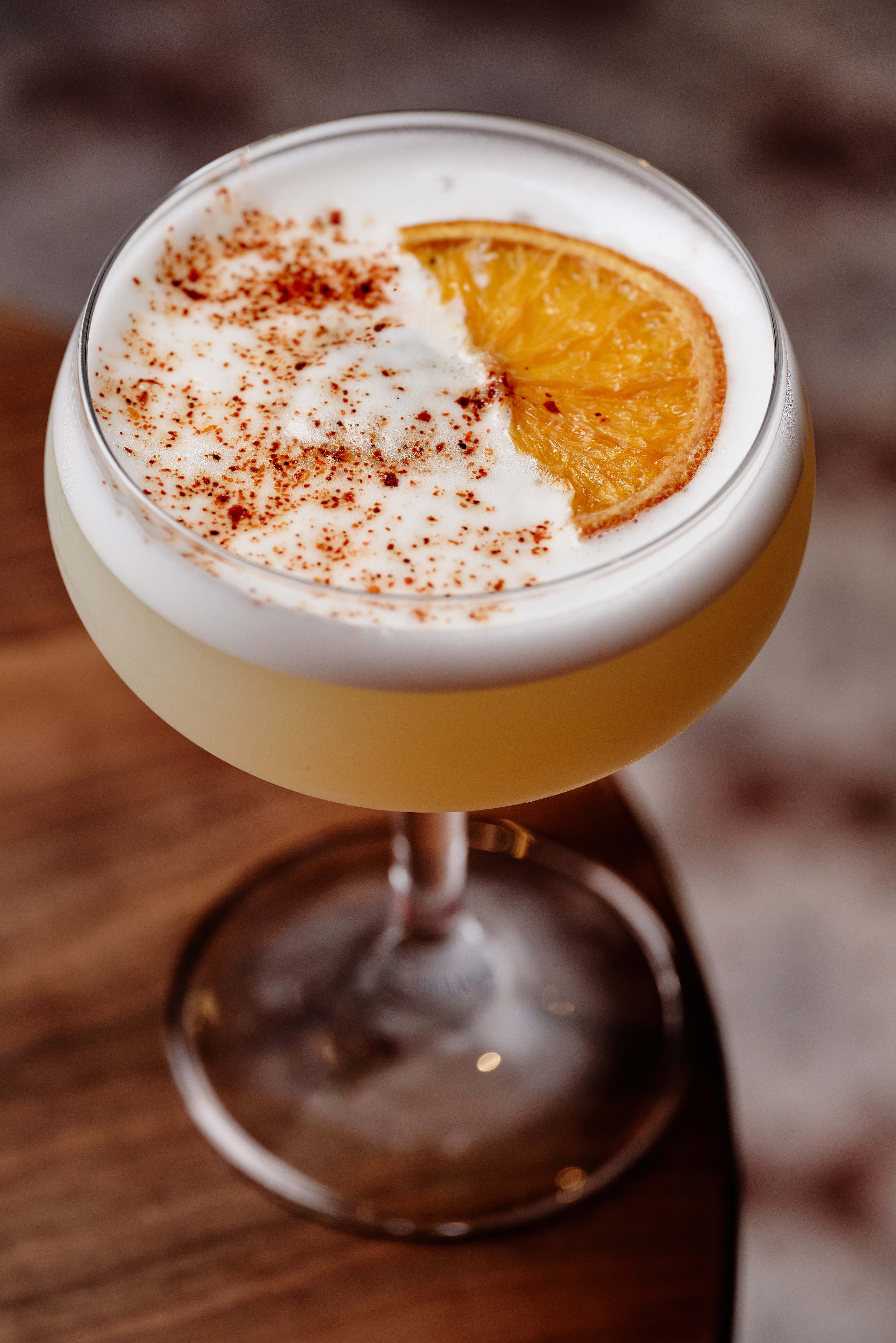 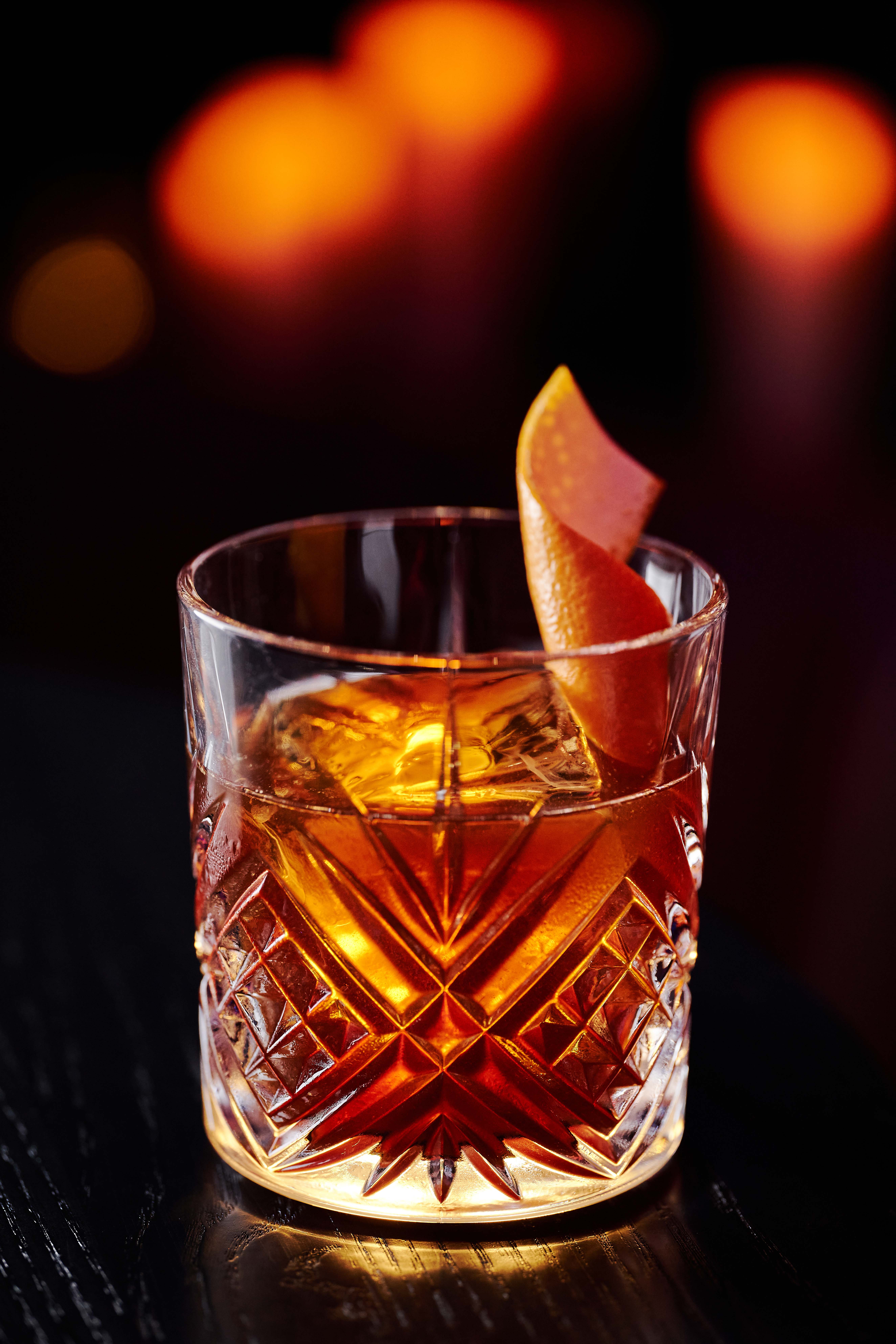 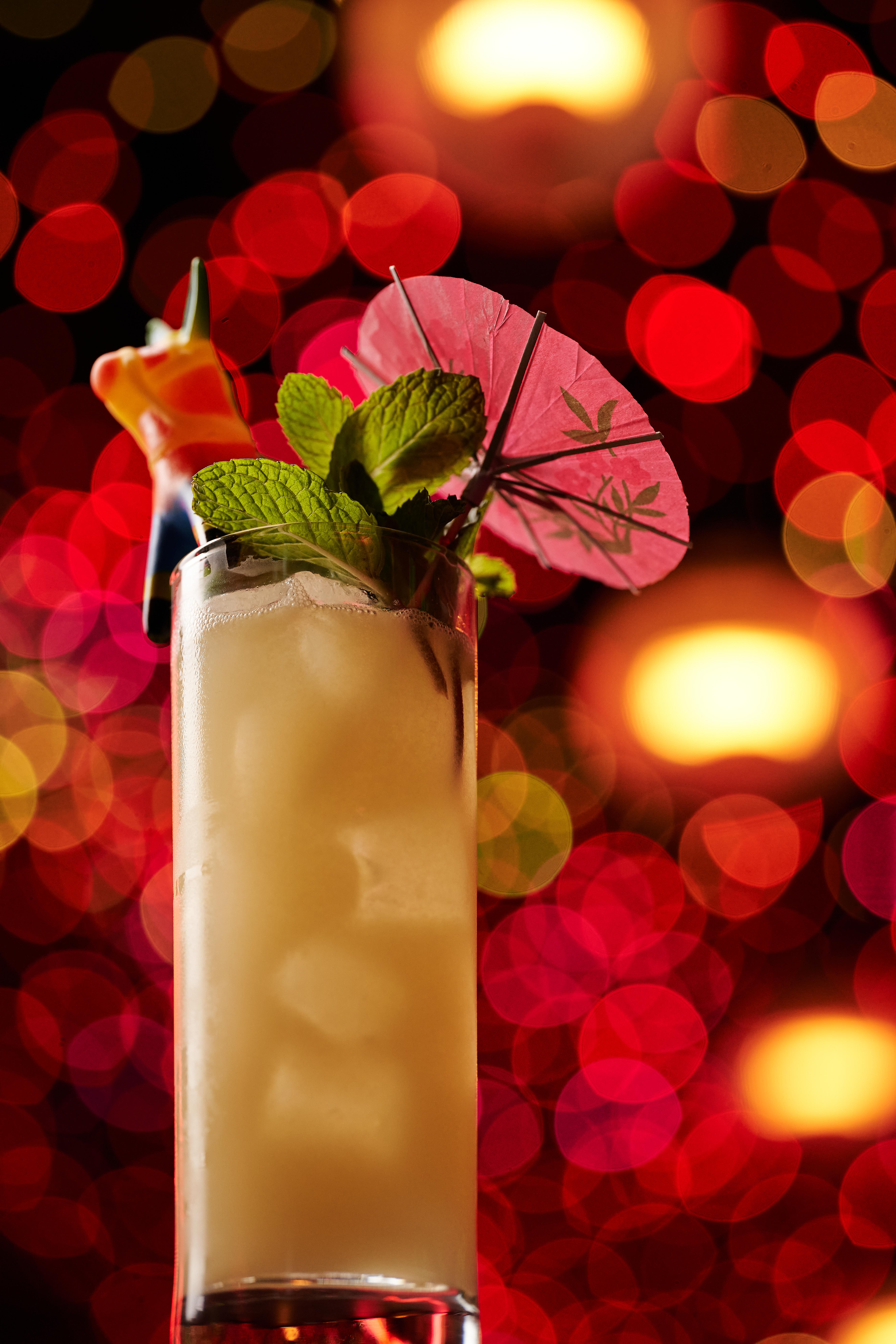 While the ambiance alone is reason enough to visit, the drinks are approached with equal zeal.  The Mole Negroni ($16) — with Koch espadin, Cynar, Cocchi Torino, Rabarro Zucca and a house-made mole bitters — betrays a complexity that may justify the two-hour daily process required to create the spice blend. The Highland Picnic ($16) comes with Sombra espadin, Terralta reposado, fresh lime juice, yuzu juice, agave and egg white and is an equally deceiving sipper. All of Ghost Donkey’s drinks not only go down easy and pack a punch but encourage a certain kind of revelry — each sip almost demanding that patrons slow down and be enraptured. Each detail has been extraordinarily well-executed to create a succinct whole where the sensory overlap coalesces into something downright sublime. The devil is in the details.

For anyone who wants to get straight to the point, the massive mezcal selection includes both heavy hitters and lesser-known expressions — Sombra, Vago, Koch, La Venenosa Raicilla, Nuestra Soledad, Mezcales de Leyenda, Fabriquero Sotol and Fidencio Clasico all make an appearance.

Food-wise, Ghost Donkey’s small menu centers around five nacho plates developed by Michelin-starred chef Brad Farmerie — the executive chef of Saxon + Parole, another of AvroKO’s New York-based hotspots. The mole chicken nachos ($16) — with minced chicken, house-made mole, red cabbage and jalapeno — are a good place to start. However, it’s the truffle nachos ($23) that best exemplify the place’s cheeky elegance, taking what is generally considered a rather simple snack and outfitting it with truffle sauce, chives and surprisingly thick slices of black truffle. While the food list is indeed short, it’s approached with similar gusto — nudging the classics just far enough into unfamiliar territory to create something that borders on hallucinatory.

As the world reopens, atmosphere may be more important than ever. Ghost Donkey is all mood, sitting squarely on the opposite pole of anything even resembling mundane.

All photography courtesy of Stephan Werk.