When Jo Erickson moved to Minneapolis to cover police shootings– and other beats–for Minnesota Public Radio (MPR), she hadn’t prepared for a personal encounter with the police.

Erickson covered the Jamar Clark protests that sparked after the 24-year-old was shot by Minneapolis police officers Mark Ringgenberg and Dustin Schwarze. After an interview with a group of protestors on the job, she got in her car to leave. But before she could even pull her car out, a police officer approached her.

“By the time I got into the car, I had the flashing blue lights behind me. I had this huge, white cop come up to me, and I have to say, it was the worst experience of my entire life. I’ve never forgotten that. He came up to the car with his hand on his gun and he was so aggressive,” explained Erickson. “You literally don’t hear anything at that moment, you’re frozen.”

Erickson’s encounter has stuck with her since. She’s spent years as a journalist, particularly engaging with the Black community to cover police shootings and protests. It led her move to Colorado to produce a new podcast, Systemic, with Colorado Public Radio which aired on May 19. 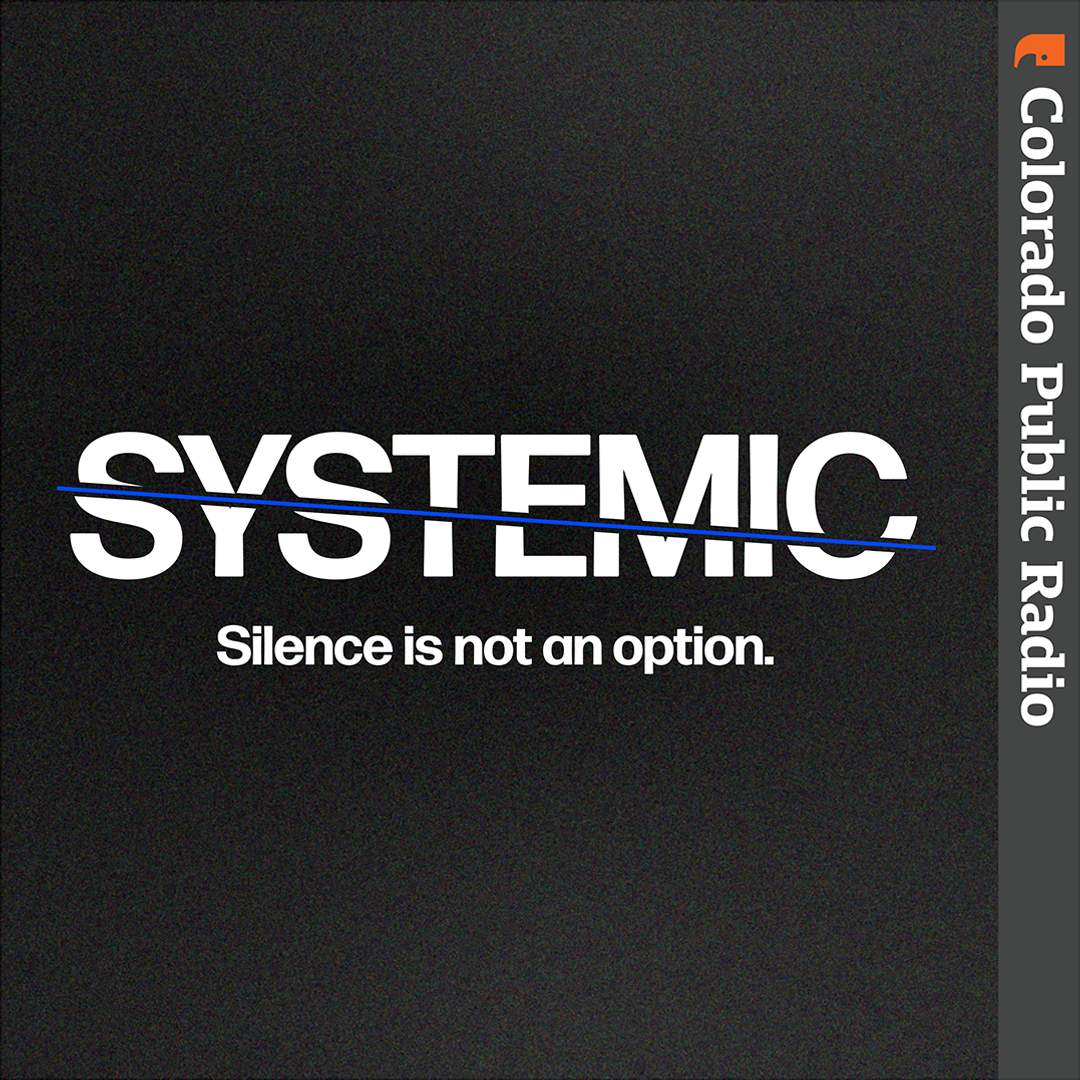 “When the protests happened after George Floyd’s death, I think everybody felt like ‘this is it. This is the moment where everything is going to change.’ It was like we had had enough, and this was finally it.”

Erickson’s series follows the personal experiences of Black police officers, activists and survivors. She said those voices are often left out of mainstream conversations about law enforcement. Yet it’s the voices from the Black community, that come from direct experience, that are crucial to understanding where the system lies and how it affects different communities disproportionately.

“Their voices are always excluded from the conversation. Even the protestors. Most news reports get a few words in, and then it cuts to a politician. You’re hearing a snippet of their argument, and then it cuts to the law enforcement people, the legislatures or whoever else is in charge. They don’t really get to say what they want to say,” she explained.

Systemic dives into the disparities between Black communities and the criminal justice system. In the first episode, Black and Blue, Erickson follows two Black female police officers: a veteran deputy from Colorado Springs and a rookie cop from Minneapolis –officer Rae Brown.

With the rare exception of someone like officer Brown, most cops don’t police their own communities, or even one’s they are familiar with. Erickson said this is a foundational issue that’s prevalent in police departments throughout the country.

“In a concentrated residential area – where there are huge populations of people of color – those are the areas that are over-policed and under-protected. The police go in with such aggressive tactics, not understanding the cultural aspects of the community, and then things escalate and get worse and there’s the distrust,” said Erickson.

Restoring that lost trust is difficult, said Erickson. After decades of the same injustices, it becomes even hard to dissect. But Erickson believes something must be done, and though the show may not have all the answers, conversations about police reform, defunding the police and police accountability are more urgent than ever and are the most effective when the voices from those who matter the most are front and center.

“It’s about giving insight into what the issue is for various people and how they are chipping away at a system that is so rigid and has been there for so long and has never changed. It’s kind of difficult, and you go on their journey.”

Erickson, who had never seen a gun in her life, up until her encounter with the cop in Minneapolis, can’t help but draw comparisons between policing in the United States and policing back in her home of the United Kingdom, where they carry no guns.

“They walk around communities and get to know people. When people get lost, they go to the police for help with directions,” said Erickson.

In a place like downtown Minneapolis, however, the idea of approaching a police officer for directions, or any help for that matter, terrifies her. “That could be misinterpreted as, not me looking for directions, but as me being aggressive to the police. That’s how nervous the police are in the U.S. In the U.K., they do not have guns on them. The most they have are sticks and a taser. They talk to people, there’s no barrier. But don’t get me wrong, there’s a ton of police issues in the U.K., it’s not perfect,” she said.

Without the instant access and legal authority to use weapons, Erickson said police are better trained to de-escalate situations and require developing a better sense of empathy and engagement towards the community. 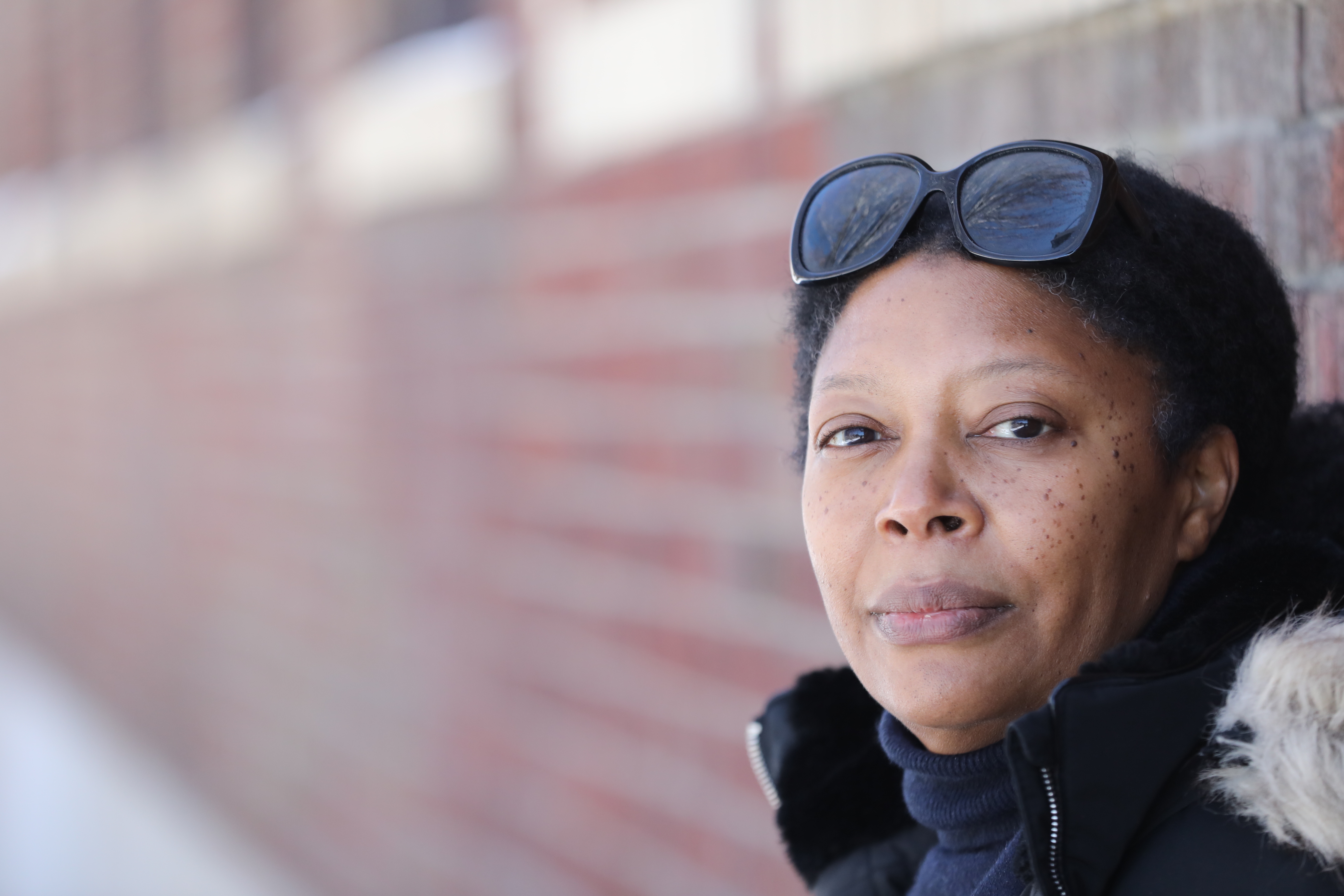 In the case of Lawrence Stoker, who Erickson follows in the episode Survivor, police brutality runs much deeper. Stoker was De’Von Bailey’s cousin; a 19-year-old who was killed by Sgt. Alan Van’t Land and officer Blake Evenson in Colorado Springs, after seven shots in the back.

Stoker said the experience still haunts him every time he closes his eyes. He fought for change, organized local protests and got legislatures to consider a few things, but nothing did enough to get justice for his cousin. After a grand jury review, the two cops were dismissed from any wrongdoing, and the FBI ruled that Bailey’s rights were never violated. Sgt. Land and officer Evenson continue patrolling the same community today. Stoker runs into them around town every once in a while.

Since last summer, the spike in dialogue around systemic racism and law enforcement accountability has provoked heated observations towards policing. For most of us, we recognize that the system does not work. But how we move forward with that reckoning is controversial. For some, the narrative is led by defunding the police, meaning allocating funds out of the police departments and putting them back into the community, whether that be for education, mental health or socio-economic resources.

“Everyone in the world has an opinion on this,” added Erickson. “I think most Black groups and activists describe it as less policing, less officers dealing with crisis. So, taking homelessness and people who have mental health issues out of the police’s control and reinvesting those into neighborhoods, so that crime doesn’t become an overarching issue. That to me, I found it more fascinating.”

Still, Erickson says the road ahead is long. And despite her podcast not having any answers, her passion to tell the stories of those voices that have historically been left out are apparent in each episode.

Listen to Systemic by Colorado Public Radio wherever podcasts are streamed. New episodes are posted every Wednesday.

All photography provided by Carrie Horn unless noted otherwise.