Arise Music Festival is a staple of summer for many Coloradans. The primarily electronic and jam-band-focused festival was derailed as many others were by the pandemic in its all-out assault on the music industry. While down, however, Arise refused to stay still. Behind the scenes, Arise Music Festival found itself looking for a new home after losing its long-held site at Loveland’s Sunrise Ranch, but this time a lease wouldn’t do. Finding ownership the best way to welcome in the next era of the beloved music festival, Arise sought a permanent home to build up the Arise experience and continue to take the music festival to the next level. 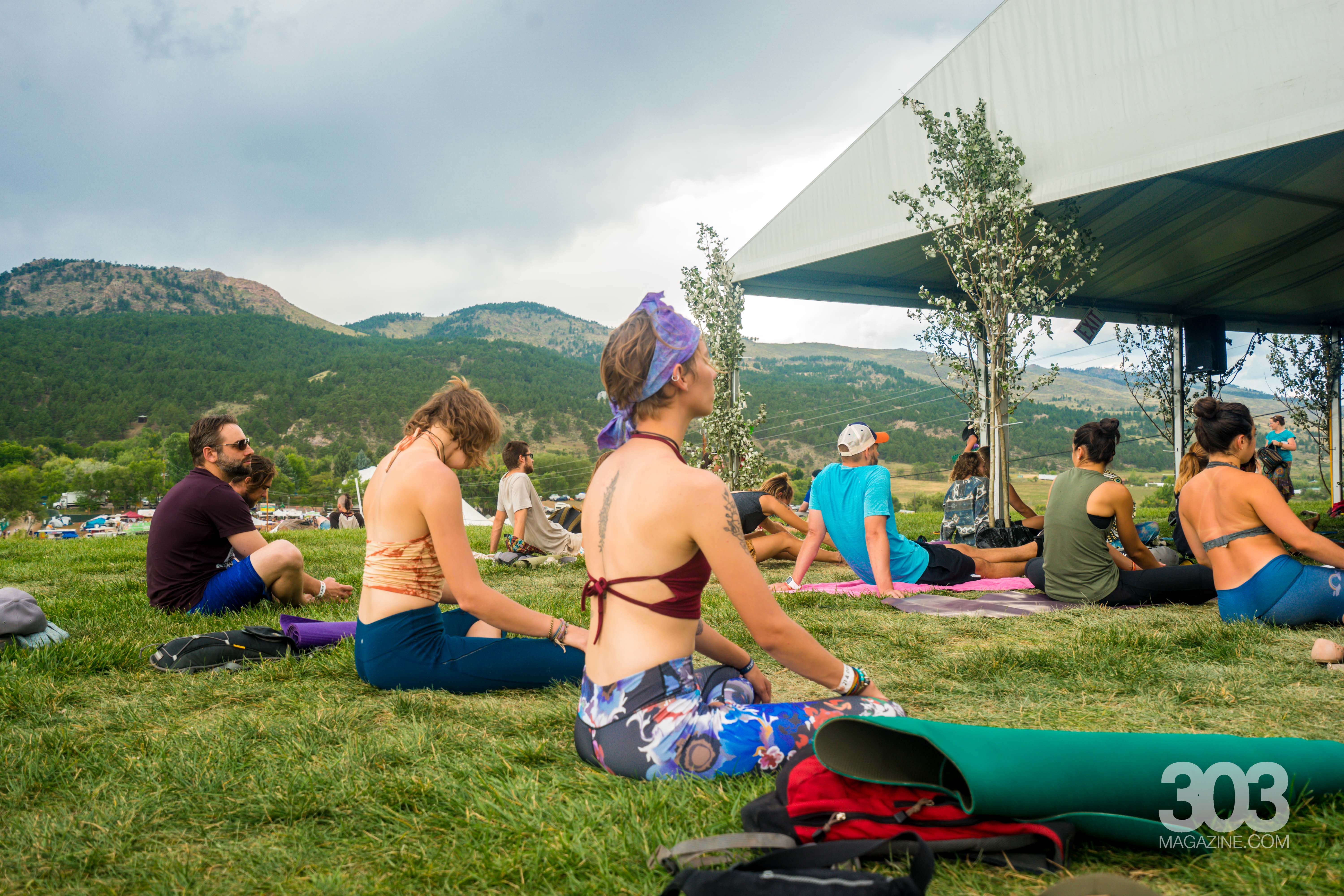 This week, Arise has unveiled its new home base. Out in Boone, Colorado on a 1,000-acre plot that has been graciously dubbed “The Cradle,” Arise Music Festival has found its new oasis.

“Because Arise owns the property, we are able to master plan for our future – to create, over time, a festival that is functional, innovative and beautiful, and that provides our patrons with one of the most epic and uplifting experiences on earth. For this and other reasons, we are calling our new home ‘The Cradle,’” stated Luke Comer, producer of Arise.

With the property — an organic farm and ranch bordering Pueblo and Crowley Counties, located two hours from any major Colorado city and within reach of New Mexico – Arise isn’t holding back on its commitment to expanding accessibility to a larger capacity of fans. With ten times the acreage of the festival’s previous Loveland abode, “The Cradle”  has no shortage of cottonwood trees, over 400 acres of irrigated land, views of the Arkansas River, and most importantly for all festival-goers, a dust-free field of lush greenery to get down in. For anyone who has been to an outdoor music festival, this plot of land is the equivalent to the Promised Land — if you know, you know. 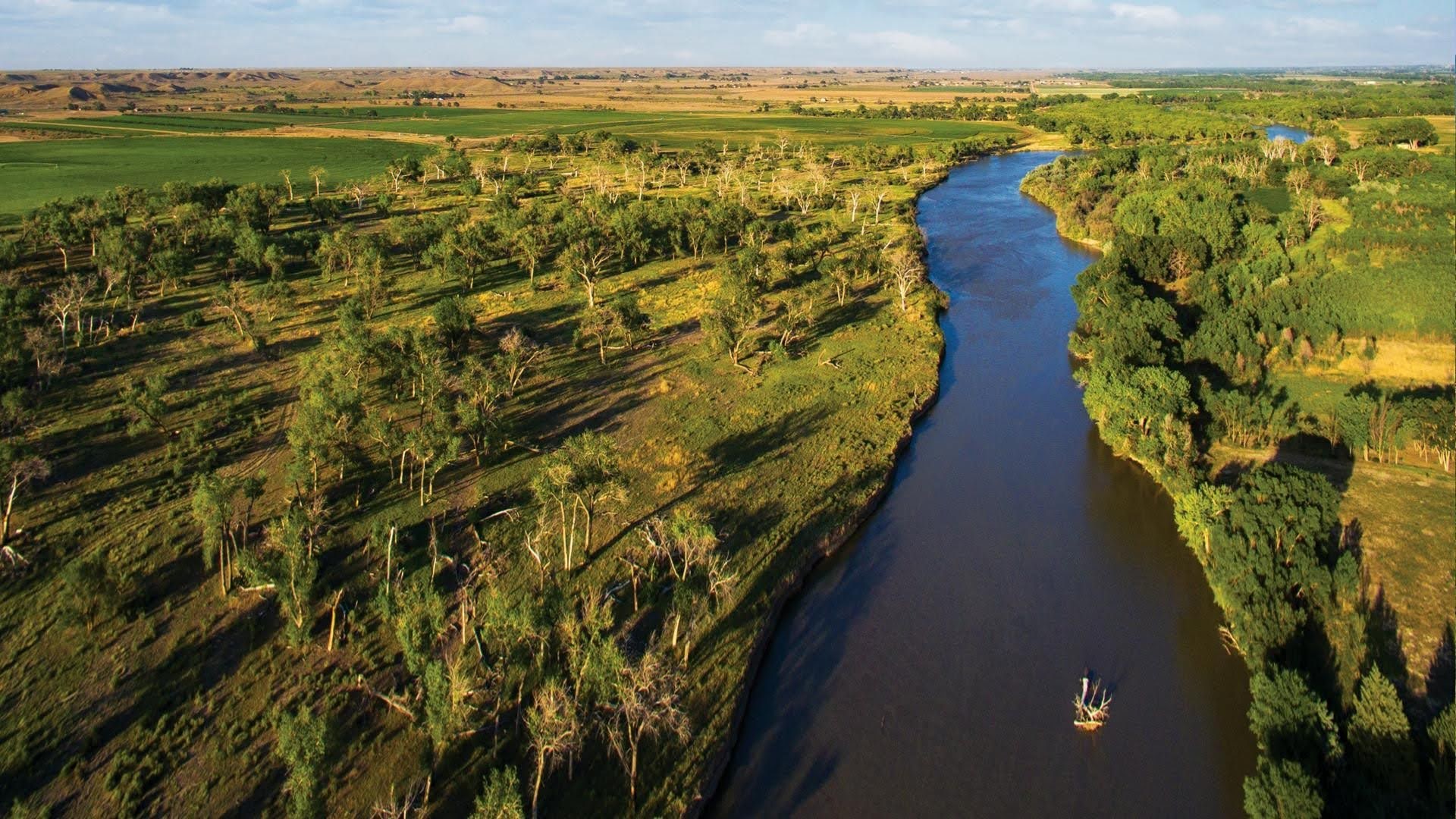 As for the festival itself, the organizers intend to remain true to their brand despite the new location. However, the greater expanse also offers promise for additional offerings to the music, yoga, art installations and camping offered in prior iterations. “We intend to stay true to our roots, but I also think of this new location as our blank canvas where we can reinvest many of the ideas behind festivals in general,” said Comer. In addition to being the new festival site, in the off-season “The Cradle” will continue to operate as a farm and ranch with intentions of preserving the habitat and natural wildlife.

With the pandemic on its way out, organizers are still deciding whether to boast a 2021 edition, but they expect to make a decision within the next six weeks. As for 2022, the team says it’s full steam ahead with planning currently underway. Regardless of when Arise eventually returns, you can guarantee it will be with a vengeance.

Further information on tickets for the potential 2021 and assured 2022 editions of Arise Music Festival have yet to be announced.