The Pikes Peak Cog Railway Is Officially Back This Spring

The Broadmoor Manitou and Pikes Peak Cog Railway (The Cog) has been under a $100 million renovation since October 2017. Now the major renovations are finished, the historic railway is finally open to take guests up Pikes Peak. But this time around with a new menu, better views and an adventurous option. 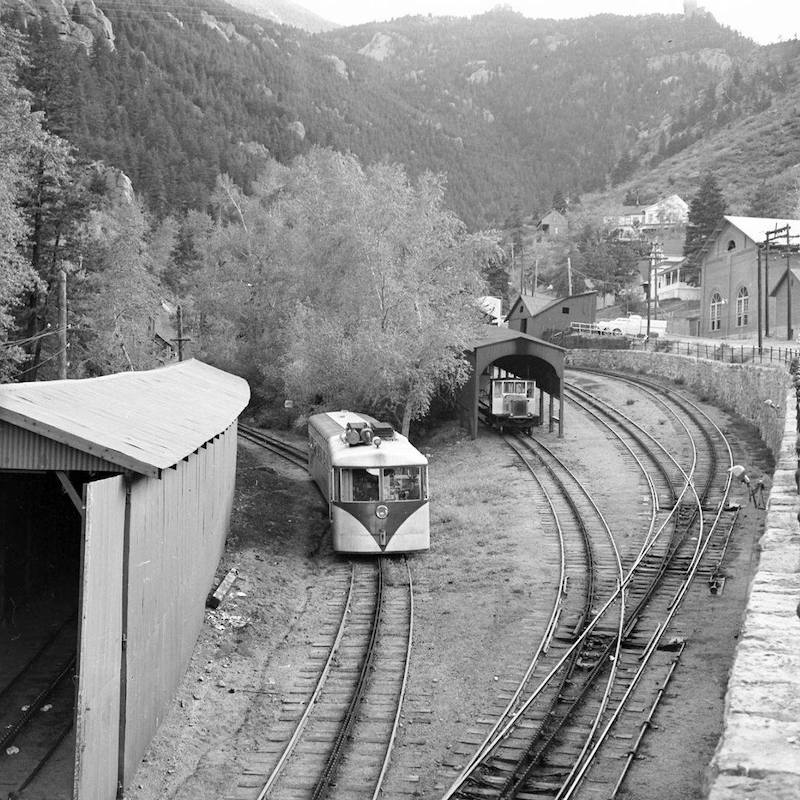 The Cog was originally built in 1891 and, to this day, it is known as one of only two cog railways in the U.S. The nine-mile journey up to the iconic 14,115 foot National Historic Landmark of Pikes Peak is a three-hour roundtrip offering scenic views of the Rocky Mountains. These same views of the summit are also where “America the Beautiful” was coined. Now the ride to the top features, interactive displays, new elevated tracks and railcars imported from Switzerland.  Once at the top — visitors can enjoy the newly renovated, and environmentally friendly Pikes Peak Visitor Center and grab a world-famous Pikes Peak doughnut. 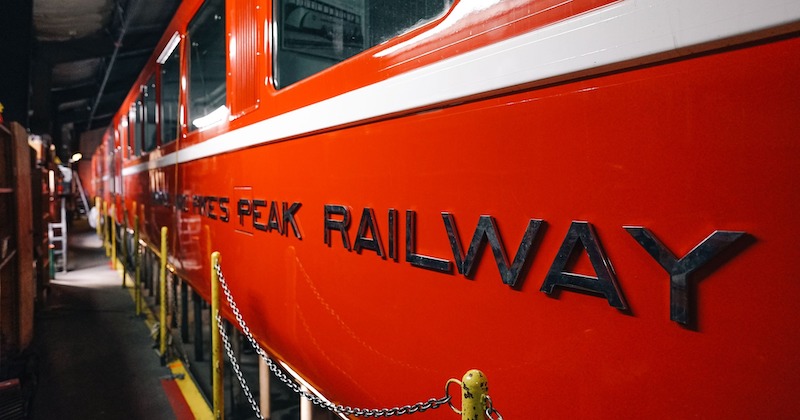 “The Cog is an important part of Colorado and the West’s heritage,” said Ted Johnston, assistant general manager of the Railway. “We’re excited to re-open the railway for the public to experience and enjoy this scenic American adventure that has such a rich history. We’ve been working on the project for three years, and we are very excited to take our first trains and passengers up the mountain.” 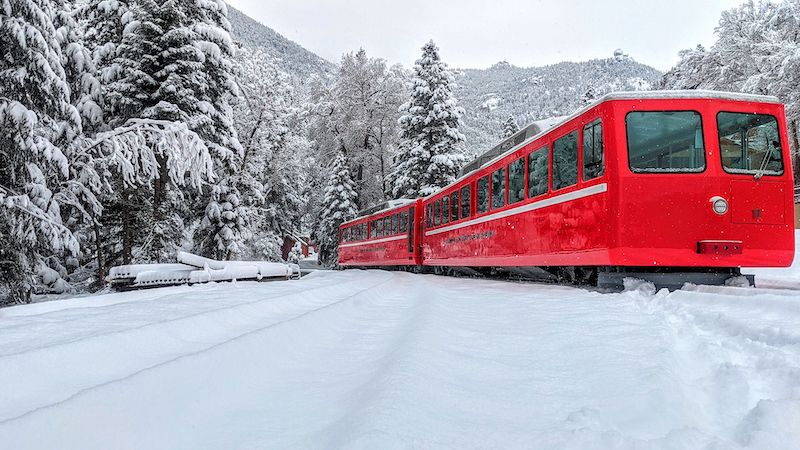 As for those who prefer an adventure — you can now hike up Pikes Peak via the 13-mile Barr rail and then ride the train back down. Whether or not that’s still considered “hiking a 14er” is up to you to decide. There is also an option to enjoy the scenic trip up the mountain and then bike down the 19.5-mile downhill trip from the summit on a guided excursion. 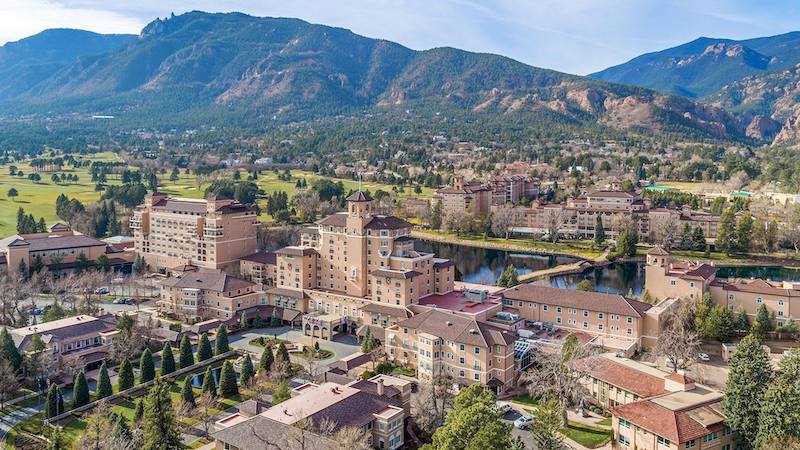 Tickets went officially one sale this Monday starting at $58 for adults. Additionally, The Cog will celebrate its 130th anniversary on June 30. The Broadmoor and Pikes Peak Visitor Center will host a celebration and ribbon-cutting ceremony at the historic site.

Tickets for the Broadmoor Manitou and Pikes Peak Cog Railway are now on sale for spring and summer 2021. For more information about The Cog and to purchase tickets – go here.