All Photos Courtesy of The Mañanas

The Mañanas Toast their Latin Heritage on Debut Album, Cheers

In a world where music has become increasingly overproduced, it’s refreshing to hear artists who embrace simplicity. The Mañanas’ debut album Cheers adopts a stripped-back, unadulterated creative approach, inspired by the Latin culture from which The Mañanas originated.

“What I love the most about The Mañanas is that it really gives you that childish view again. Like, let’s just do this music and not worry about it, you know,” Danny Pauta, The Mañanas’ producer and bass player enthusiastically expressed. From the opening kick drum on “Back At You” to the final guitar solo on the closing track “Lucia,” it’s abundantly clear the Mañana’s enjoyed every part of the creative process.

Although the band is based in Denver, both Pauta and Brandon Unpingco, the Mañanas’ lead singer, guitarist and songwriter, hail from Spanish-speaking countries. Born in Seville, Spain, Unpingo moved to Germany when he was a small child. Five years ago, he moved to Denver in search of a more vibrant Indie scene. He certainly found what he was looking for, but adjusting to the American lifestyle was, at times, a difficult task. 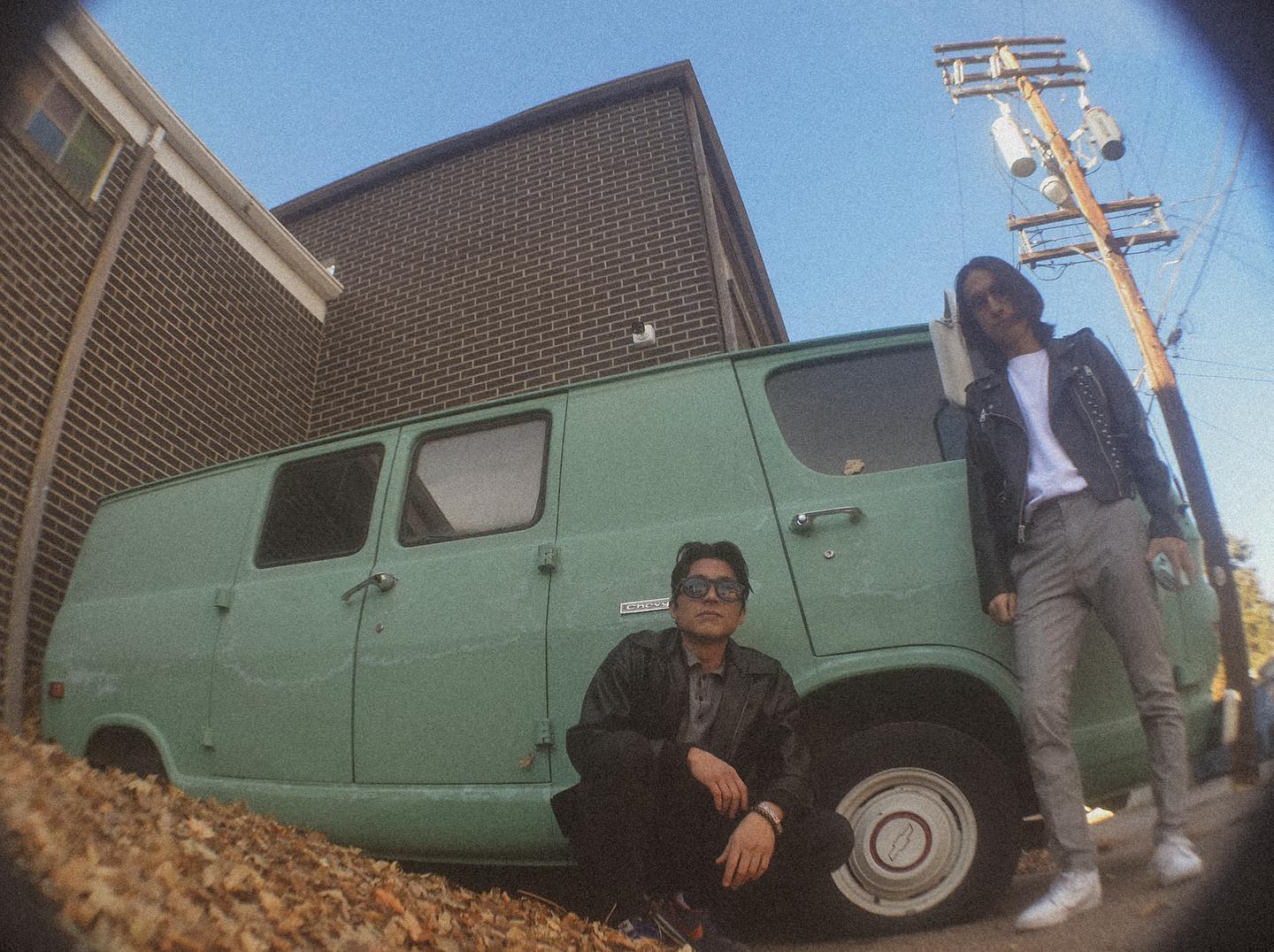 When asked about the biggest culture shock he experienced moving to America, Unpingco already had an answer in mind. “The constant rat race. I feel like I’ve never seen it more prevalent than here in the States.” The intense money hunt so deeply ingrained in U.S. society is a foreign concept in many other European countries. In Unpingco’s hometown, Seville, Spain, the lifestyle is centered around family values and vibrant social life. People aren’t too concerned with their finances there, which is a byproduct of accessible government assistance and a culture that encourages children to live with their parents throughout their 20s.

In 2019, I lived in Seville, Spain for almost half a year. At least once a day, my Americanized tendencies would clash with the local culture as I rushed to my next appointment or chased an opportunity to save a quick buck. Thankfully, the locals constantly reminded me to take things slow, and recenter my values. It was with one simple phrase they reminded me of this, a phrase I heard every day — “No pasa nada.” This phrase, which more or less translates to “nothing matters” is the mantra The Mañanas live by.

“When we started working together, we had this idea of not overthinking what sound we were trying to go with,” Unpingco said. “Right at the beginning of COVID is when we were going to start the band and then we were like — should we start it? Should we not? And that’s where ‘nothing matters’ kind of came in and we just went for it.”

Similar expressions exist in societies across the globe and are often found in children’s stories and pop culture. From Doris Day’s classic 1940’s song “Que Sera, Sera (Whatever Will Be, Will Be),” to the Lion King’s iconic “Hakuna Matata,” this sentiment has been echoed throughout history.

This mentality has worked well for The Mañanas, and it inspired every aspect of their creative process, from songwriting and production to the name of their first album, Cheers. In a world saturated with stress and anxiety, The Mañanas have found their antidote.

“We wanted to go with the theme of nothing matters and just living life, we were just like, cheers to that.”

The sound on Cheers represents this attitude well. It’s a celebration of life and music, of happy times and sad times. There is no sunshine without rain, and no triumph without tribulations. On songs like “Don’t Think Your Love Has Given Up,” The Mañanas insist that failure is inevitable, and they deliver a gentle reminder that better days are always right around the corner.

Cheers represents the Spanish culture Unpingco and Pauta grew up in, in more intimate ways than just the lyrics and sound of the album. “Back At You,” the opening track on Cheers, was originally created by a band Pauta was previously involved with while in Cuenca, Ecuador, the city he was born and raised in.

“When you listen to ‘Back At You,’” Pauta said, “it just sounds like a normal Indie song, but it’s manufactured from a completely different place. I think that’s really cool.” Pauta shares an intimate connection with Ecuador, saying “I think my heart is still out there with the local scene I was in, the culture, the Ecuadorian lifestyle — it’s much more laid back.”

Pauta wanted Cheers to represent the sound and lifestyle of Ecuador. That’s why each song pairs perfectly with a swaying hammock, a frozen drink and a sandy stray dog drying off from the ocean water — it’s relaxing, it’s simple, and it’s pleasant. It’s blue skies and salty air, but more than anything, it’s great music. 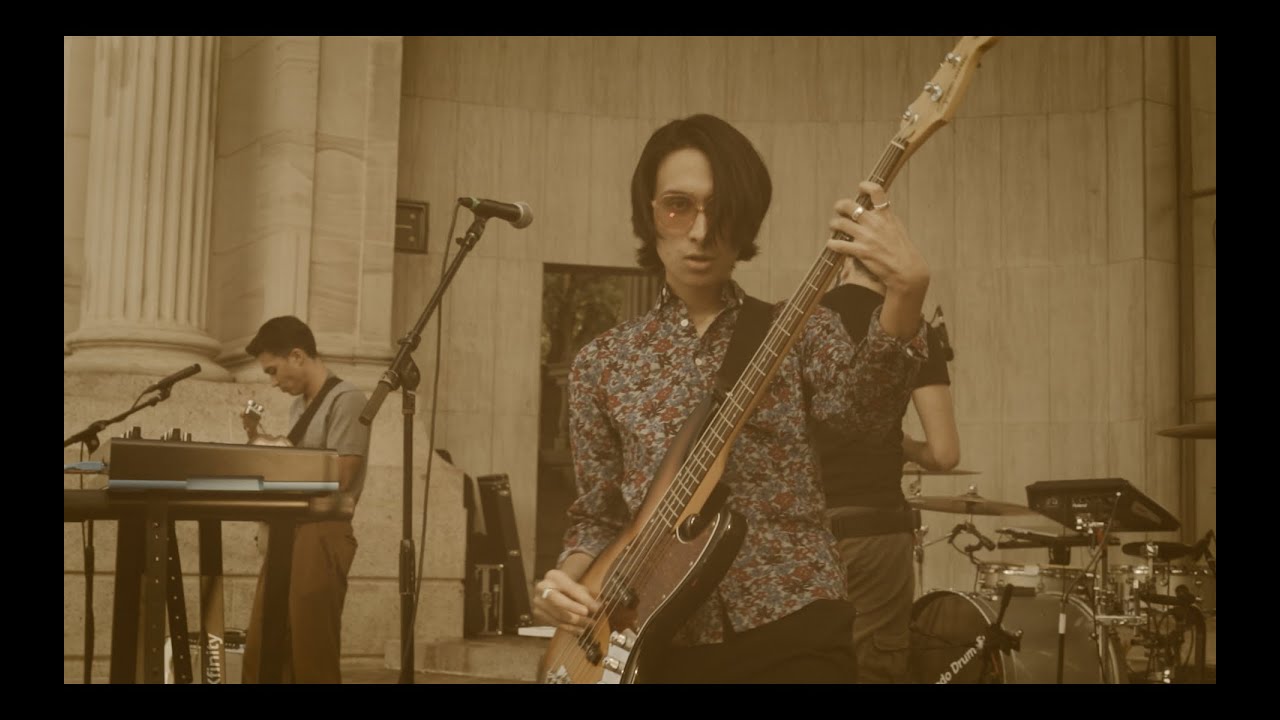 Ecuador isn’t just the place Pauta grew up. It’s also where, in 2017, he started Soundbreaker Records, a label that houses Latin artists like The Mañanas and Neoma. Originally, Ecuadorian musicians flocked to Pauta’s label because he was offering cheaper services than his competition. Now, three years later, the label has grown to include nine artists across Latin America and the United States.

“I’ve seen some Peruvian scenes that have died,” Pauta said. “And then the newer generations find their music and they don’t exist anymore because there wasn’t a strong community.” The best way to ensure the survival of Ecuador’s indie scene, Pauta thought, was to introduce their music to a global audience. He figured Denver was a good place to start.

Many of Pauta’s Ecuadorian friends and family misunderstand Denver. “A lot of people in Ecuador think that I live in a mountain and there are cows everywhere. They don’t really understand that it’s a city that you can come to, there’s opportunity here.”

Despite this, the Latin music community is growing here in Denver, thanks to people like Bruce Trujillo from Indie 102.3. Pauta encourages his audience to listen to Trujillo’s show to discover more great, local Latin artists such as Los Mocochetes and Lolita.

“I feel like my entire existence has been against the current. Like, just making indie music in 2021, looking like how I look. It’s like sometimes you even have to explain your existence to people. They ask ‘why do you speak English so well?’ but actually, you are very third world in the brain and culture and background.” 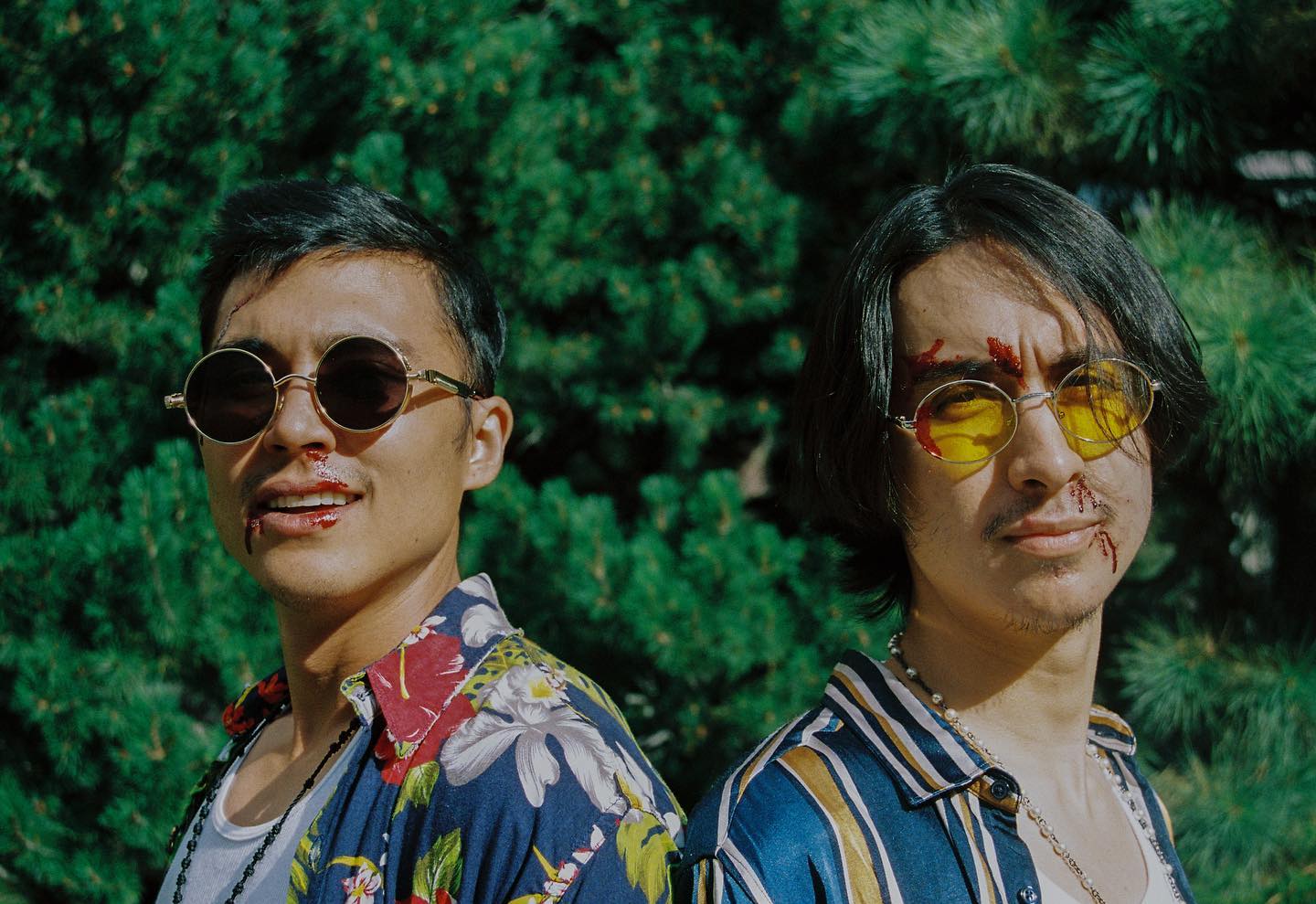 It’s been almost five years since Pauta has been back to Ecuador, but that hasn’t stopped his fans from listening to his music. Last year, Soundbreaker records celebrated album releases digitally on Zoom. With each release, Pauta organized Zoom parties, which were largely composed of Ecuadorian fans. The Mañanas always looked forward to these events and were constantly surprised with the turnout. Unpingco mused, “It’s nuts. We had a Zoom party for Cheers. I was just chilling, talking to the main people that pop up and then I realized there were like a hundred people in the chat room.”

The Mañanas’ gratitude for their fans is obvious. “Even though we do say nothing matters, what does matter is that people are listening to music,” Pauta said. “So whenever there’s like a playlist or just an article or any type of interest, it’s like, that’s awesome.” Unpingco shared a similar sentiment. “It’s unreal. We’re definitely super appreciative.”

Before The Mañanas begin creating their next project, they’re taking a second to soak up this experience and celebrate the success of their first album.