The Asian American Collective Creates A Space For AAPI Voices

Zeena Koda laughed as she reminisced about growing up in a Filipino house on the east coast and the cultural clashes that came with it. She mentioned a particular household item Filipino families know very well — a walis, or a stick broom made out of dried stalks.

“You would be tripping if you brought a plastic broom into the house,” she said jokingly. “It all sounded normal  until I was a teenager and I would go into other peoples’ houses and I’d be like ‘Wow, you guys have American snacks and you use frying pans.’ Because I had only used the wok for most of my life.”

Through her stories, Koda expresses great pride and love for her Asian American roots. It is something she has brought to every creative project she’s worked on. In her podcast, Everything Is Political, she discusses topics like building equity for Asian American voices. It was only a matter of time before Koda and her peers would create the Asian American Collective (AAC), a platform that showcases creative talent within the AAPI community.

The roots of representation 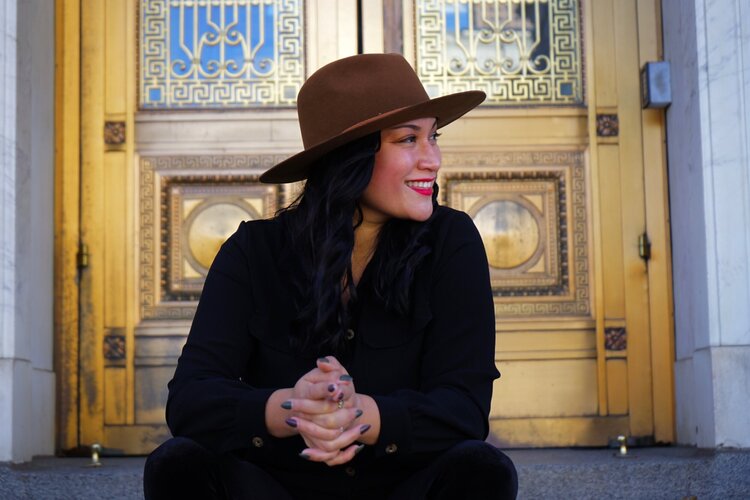 Koda recalls a lack of Asian American representation since the beginning of her career. She started out as a vocalist in local rock bands. In the world of rock and metal, which is mostly dominated by Caucasian men, she didn’t find many Asian artists.

Later on, she took her knowledge of the music business and applied to marketing roles in major record labels like Roadrunner, Motown and Atlantic Records.

Koda continued to achieve many goals as a creator, producer and digital content strategist. In the beginning of 2020, she moved from New York City to Denver to work as Senior Director of Brand Digital at The North Face.

However, she still felt there was a need for more Asian American representation, especially in creative spaces. Armed with her digital marketing skills and her deep love for her Filipino roots, Koda started AAC to make it a reality.

“We have a real interest in lifting up and building up the creative community because we hadn’t really seen a lot of people like us coming from the music scene,” explained Koda of AAC

What is the Asian American Collective?

The Asian American Collective came to be in January of 2020 from the minds of  Grace Lee, Caroline Yim and Koda. As veterans of the music and media industry, the three Asian American women were well aware of the lack of representation. Instead of waiting for change, they created it.

“We saw a need for a community that was an incubator for talent and helped empower young Asian American creatives that have that voice, ” said Koda.

At first, the task felt daunting. However, slowly but steadily, the three founders found their groove through their unique skill sets. Lee works as the head of artist relations for Youtube on the east coast. Yim, who Koda affectionately calls the ‘O.G Hip Hop booker’, works with prominent hip-hop and R&B artists. And Koda, who also comes from the music world, brings her marketing skills and a passion for activism.

“It has been nice. It’s good to have a support system where you all have complementary skills,” explained Koda.

Its Instagram page describes AAC as ‘a collective of dope Asians in music, media, entertainment and creative spaces’. Through their posts, they highlight people from the AAPI community who have made a name for themselves. From chefs to actors, to politicians, AAC amplifies Asian American voices who have proudly represented their community. However, they don’t just focus on their successes. They make a point to detail each person’s life journey. They mention struggles through immigration and finding their spot in a business dominated by non-Asians.

“The whole aim of the organization is to be a source of education, to highlight people that don’t really get a spot in history books,” said Koda.

Education is a major priority for AAC. As a result, the founders focus on providing mentorship programs and political output. Through their programs, mentees learn how to navigate the creative industry they are interested in. Additionally, they now have a support system of Asian American creatives who can share their struggles and wisdom. 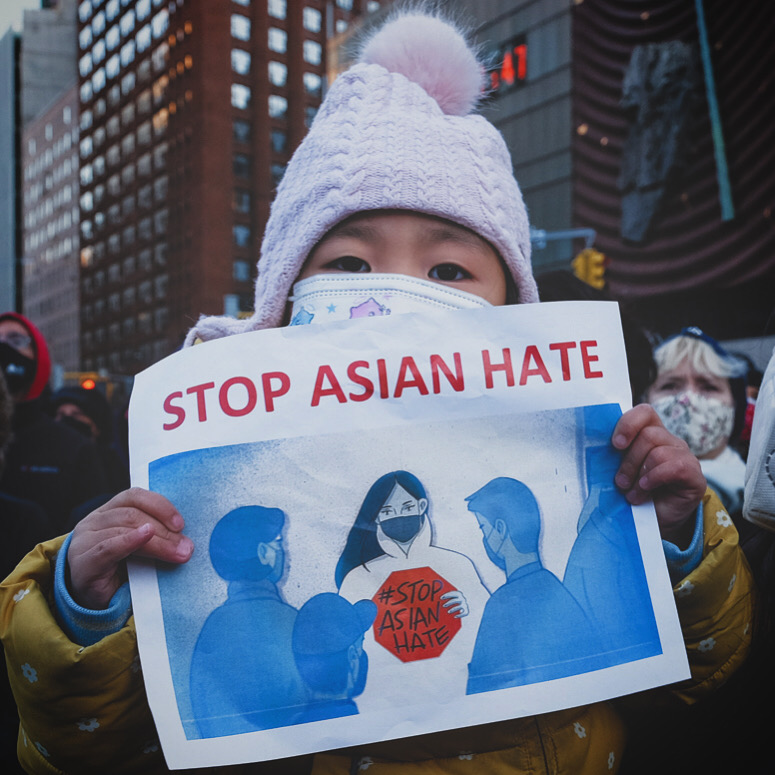 AAC established itself just a few months before the country went on lockdown due to the coronavirus pandemic. Even though it had to stop its events, the organization saw steady growth in its online presence.

Unfortunately, the AAPI community has been a frequent topic in the news because of the rise of attacks towards Asian Americans. At the beginning of the pandemic, Asian American businesses saw a significant drop-off amid coronavirus fears. The advocacy group Stop AAPI Hate stated it received more than 2,800 reports of hate incidents directed at Asian Americans last year.

Now more than ever the conversation centers around the battle for equality for Asian Americans, a topic Koda is deeply passionate about. She wants AAC to build bridges that lead to activism and change.

“Because with all things happening … we recognize and champion the fact that we need to tell our stories and become that narrative that we have been looking in mainstream media. With the internet, we can tell our own stories, we don’t need someone to tell them for us,” Koda said,

The Future of AAC

Koda and her colleagues have big plans to expand their activist role. “We would love to expand and have a bit more of a legislative voice and have more power to push forward in performing change that will be systematically impactful.”

Additionally, there is an educational expansion in the works. Koda mentioned the idea of coming up with internships or college programs directed to AAPI students.

But above all, AAC has created a place for Asian American creatives to communicate and discover the power of their stories.

“So many creators right now have the opportunity to shape their own future,” said Koda. “We try to amplify and provide a platform to show those people’s work and how to be a collaborative ally for them.”