College pals and Colorado Film School alumni Marin Lepore and Dannah Elizabeth noticed a gap in representation for women in Denver’s local, growing film scene. After graduating from film school, and many screenwriting classes later, the ladies launched Sad Girl Productions in 2018. The Denver-based production company focuses on women-driven content, from web series to music videos, that simultaneously stirs the pot on political and social commentary. 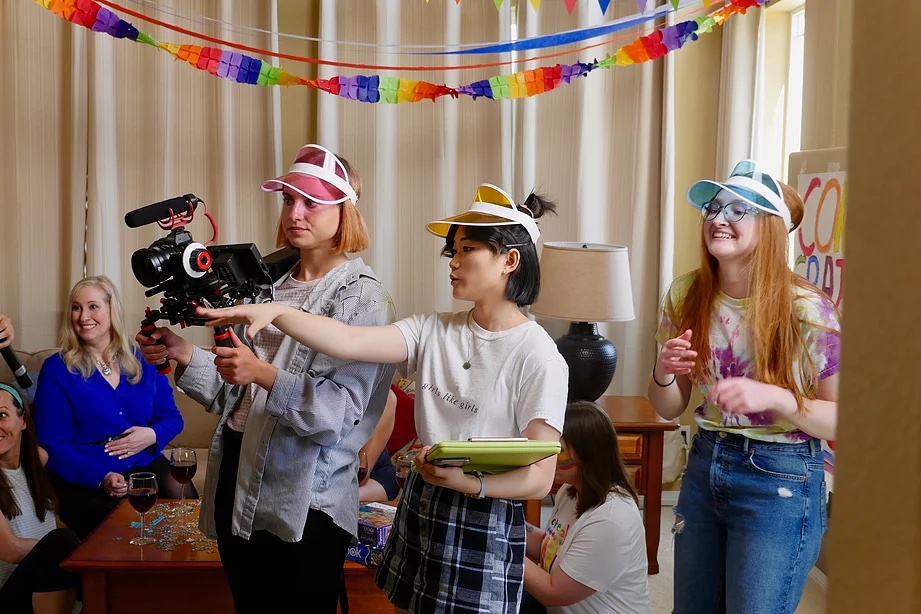 Lepore and Elizabeth on set. Photos by Sad Girl Productions.

“The goal was to empower women, women of color and LGBT women and other communities that have been historically marginalized when it comes to representation in film,” said Lepore.

Although the company name suggests otherwise, Sad Girl Productions turns the stereotypical roles women are often cast on-screen against itself. The creators steer away from the somewhat predictable women-led stories that often center exclusively around trauma and violence. Lepore says that the tired-out trope of the tragic female protagonist isn’t productive in terms of fair representation.

“Women are so underrepresented in comedy specifically and it’s such a male-dominated genre of the industry,” explained Elizabeth. 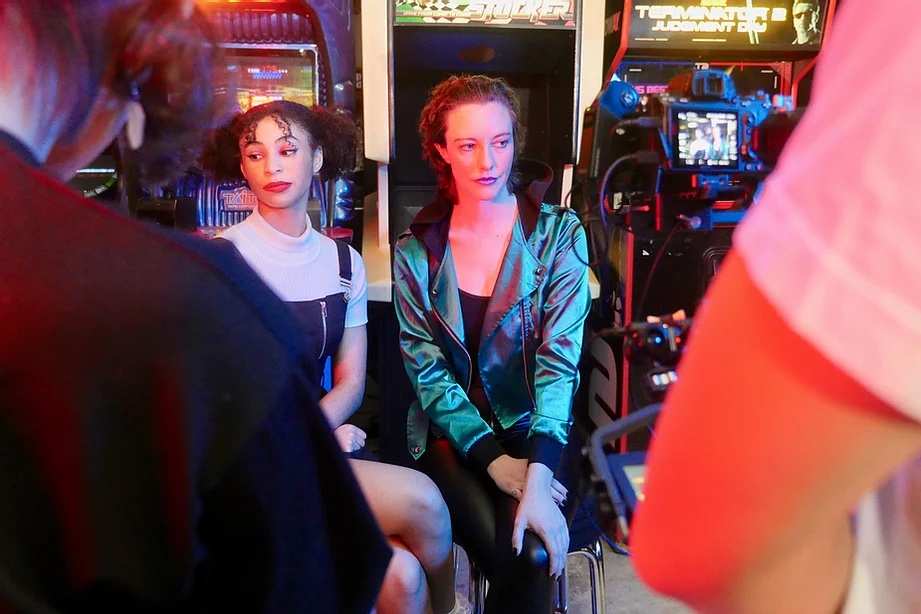 On the set of the Shelby Tell Me Everything music video. Photos by Sad Girl Productions.

When the production company first launched, it posted I Put the Bi in Bitter on YouTube. A short comedy web series about a young high school student coming to terms with her bisexual orientation while navigating her overwhelmingly heteronormative environment. The show’s positive feedback crowdfunded the entire third season, which was released last year.

By prioritizing representation both on-screen and behind the scenes, the company wants to tell stories through an authentic lens while generating a more diverse and inclusive film industry. “We plan to create more original films, collaborate and engage with other artists through freelance work, as well as get more into activism work to empower women and minorities,” explained Lepore. 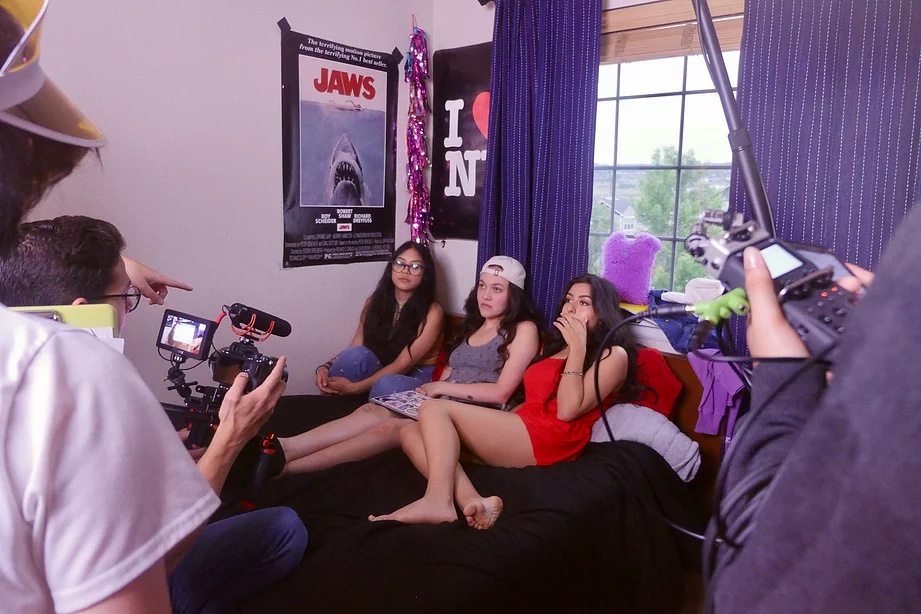 On the set of I Put the Bi in Bitter. Photos by Sad Girl Productions.

Despite being a small production company that just started a few years ago, the duo has already received national recognition at festivals like SeriesFest and ClexaCon. Sad Girl Productions took home the “Women in Film & Media Colorado Content Creator Award” at the Horsetooth International Film Festival in 2020 and also won “Best Comedy,” “Best Writing” and “Women in Film” awards at the Colorado Short Circuit Film Festival in 2019 and 2020.

Although COVID halted production and prohibited the crew from working on set, both Lepore and Elizabeth have been staying busy with new content in the works. Lepore is working on a semi-autobiographical animated series Sleep Paralysis! For Kids, a comedic love story that odes to Lepore’s personal experiences with sleep paralysis and is scheduled to debut next year. Elizabeth is in the middle of finishing up a short film. 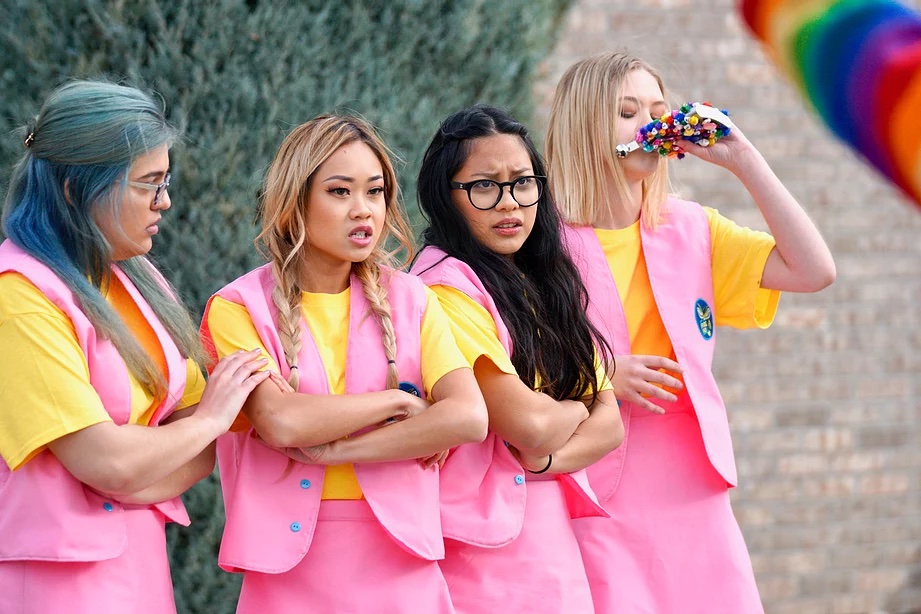 Scene from Not Your Mother’s Scouts. Photos by Sad Girl Productions.

Along with additional freelance services offered in writing, editing, directing and filmmaking, the production company is making its way through the Denver (and national) film scene.

More information about the film company can be found on its website. Sad Girl Productions content can be streamed for free on YouTube, with some content also available to stream on Tello Films and Lady Filmmakers.