Southern Food, Apparel and a Bike Shop Are Coming Soon to Five Points

Known for its Black culture and rich history — Denver’s Five Points neighborhood is undergoing another boom. Once known as the “Harlem of the West” — Five Points was one of Denver’s first neighborhoods to develop. From the ‘30s to the ‘60s it became a hub for jazz and entertainment — thus its nickname. Today it stands as unique artist district — livened with foodie-favorite restaurants, local breweries, eclectic shops and hip cafés. As the neighborhood undergoes yet another phase of growth, and subsequent gentrification, EDENS real estate says it wants the history and culture to remain. This spring — three Denver businesses are making the move to call Five Points home — bringing southern fare, vintage apparel and of course — a bike shop to the area. 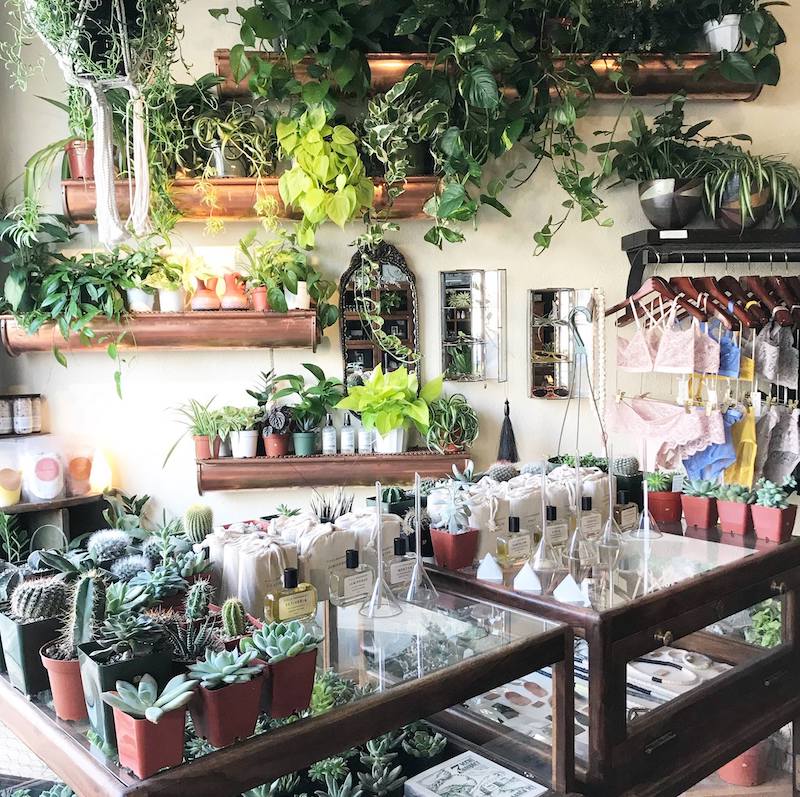 “Over the years, EDENS has established an ecosystem of small local businesses and major national brands in Five Points that provide a variety of community benefits such as job growth, increased diversity and small business growth,” said managing director at EDENS, Tom Kiler. According to the organization, more than 50% of EDENS’ property portfolio in Five Points are  women-and BIPOC-owned businesses. All of its public spaces nationwide are carbon-neutral — meaning no additional carbon load is generated.

The new tenants include — Queen City General Store (QCGS), Lea Jane’s Hot Chicken and Bike Source. Opening in early April — QCGS is a woman-owned and operated lifestyle brand. Named after Denver’s iconic nickname for being “The Queen City of the Plains” — the eclectic shop combines Western flare and vintage goods with a modern touch. The store will offer both new and vintage clothing, accessories, home goods, plants, cosmetics and more. QCGS is opening its doors at 1362 27th Street. 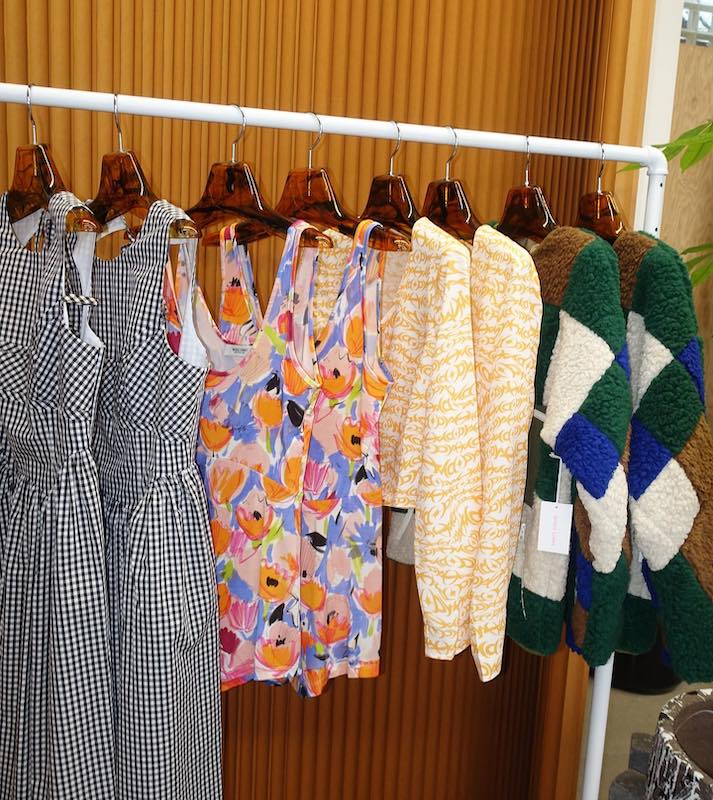 Lea Jane’s Hot Chicken is a joint collaboration with Chef Nick Graves — bringing Nashville-style hot chicken sandwiches and other southern fare to the neighborhood. Known mostly for its  spicy, fried bird — the menu also caters to the fried tempeh critics and beer cheese, pretzel bun seekers, too. To elevate the experience from southern comfort to southern gourmet with a bubbly champagne or German Pilsner. Lea Jane’s plans to open its doors in April at 1141 26th Street. 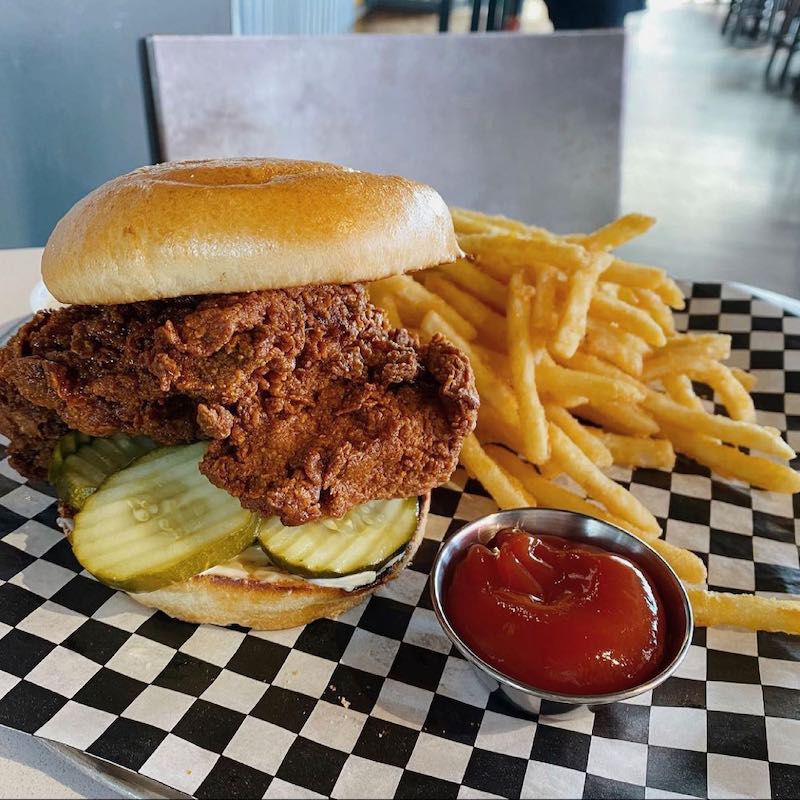 Lastly, the third tenant is Bike Source — a fully operating gear and services shop. In addition to a variety of bikes and gear — the shop will accommodate beginner to advanced cyclists. Bike Source will open its doors in early May at 2628 Walnut Street. 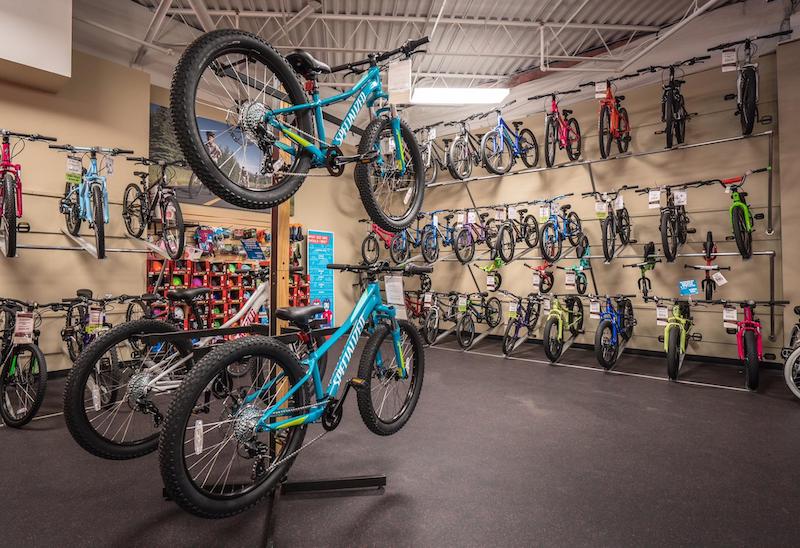 “As a company, we are deeply committed to creating a walkable, cohesive destination that will continue to serve the neighborhood,” Kiler added. “With spring just around the corner, we are thankful to have new experiences and opportunities for the community to enjoy that will add to the vitality of the area and help drive traffic to the other businesses as well.”