Andrew VenegasMarch 24, 2021Music
Home
303 Magazine
15 min read
Business is the last thing musicians want to worry about. After finishing an album or killing a set there’s no in-depth analysis plan on what’s next — yet, as fans, we’re always up to date with what the artists are doing as well as their future plans. This is in large part due to the marketing value of social media. Yet, there’s another force at work. Someone has to communicate with the fanbase. Someone has to update and maintain the band’s relevance. Queue Sarah Shuel — Founder and Owner of Sonder Music Management.
Shuel is relatively new to the artist management industry, but you couldn’t tell from her senior workload and clientele. Take Float Like A Buffalo, for example, Shuel took the reins on the band’s online presence around three years ago. Since then, their network exploded and expanded.
There’s no question about the local band’s musical talent — it was their marketing strategy that needed work. One EP and two singles in, Float Like A Buffalo realized they needed some help. What they didn’t realize was that Shuel would be the person to do so but neither did she. Shuel first landed a position in the realm of marketing and business as an SEO associate. She was set. There were stable hours, cooler talk and a salary that would only increase with time and experience. Anyone would be content with that kind of predictable monotony and potential growth — but not Shuel. 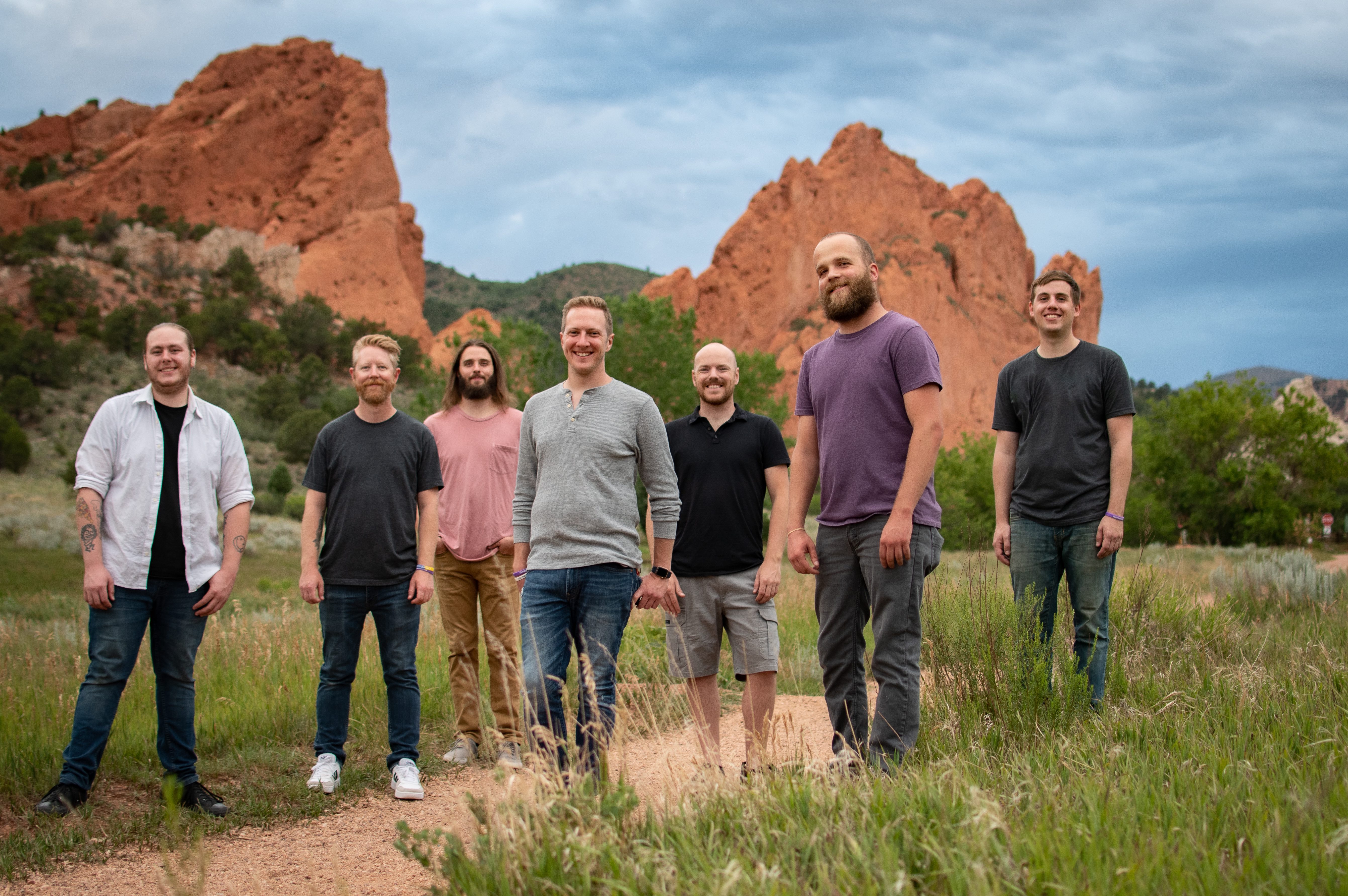 Float Like A Buffalo, a client of Sonder Music Management. Photo courtesy of the artist.

Despite her success landing an “ideal,” job, the bright-eyed, college graduate wasn’t satisfied. While still employed with her SEO job in Chicago, she began taking on clients and other side work to keep herself occupied — but more importantly, interested. Her work was her wage, but not her passion. Still uncertain of her future, Shuel gave the work another shot.  She started her own marketing business, hoping to be her own boss, but found no opportunity. “It wasn’t the right time. I wasn’t ready,” she said of her first experience.
It the wrong time and it turned out to be the wrong place as well. Not long after, she returned to Colorado and worked remotely for some time. It wasn’t until she reconnected with an old friend who introduced her to Float Like A Buffalo, did things began to align.
“I can take them on as a side client,” Shuel first thought to herself, but then, “little by little, I just started taking more and more and more on until I was fully managing them without realizing that’s what I had done.”
What started as an organic appreciation for the band and minor help on their social media, turned to Shuel’s personal project and passion. Therein lies the conception of Sonder Music Management.  After all, when every effort goes into the music-making, who has time for the corporate side of the career? A quick glance at any comment stream of an artist page will show that a lot of people think they’re speaking to a musician, but musicians don’t have that kind of time — especially busy ones. 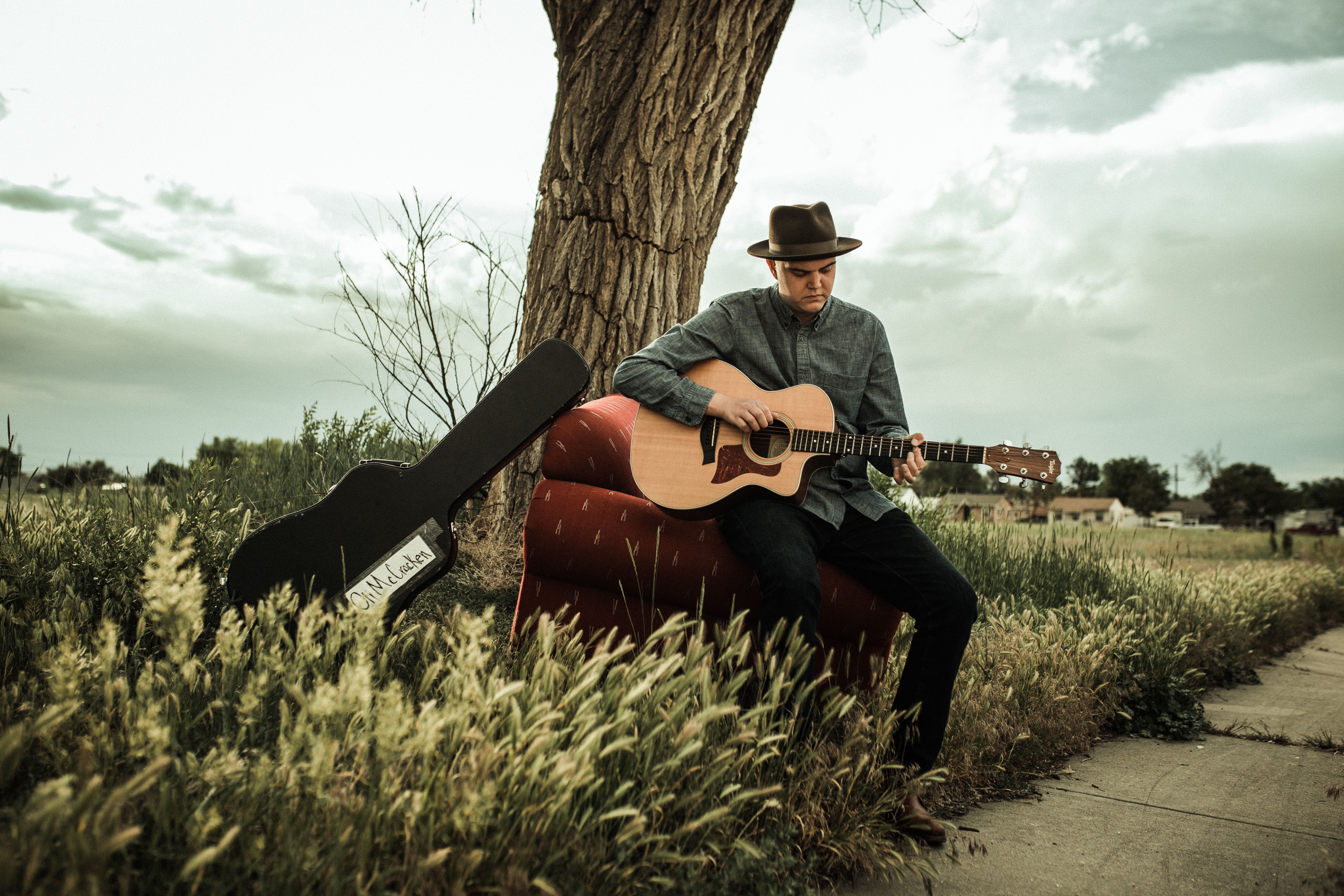 Oli McCraken, a client of Sonder Music Management. Photo courtesy of the artist.

Oli McCracken, another musician managed by Sonder Music Management, has no problem admitting his own confusion surrounding social media and business strategy.
“I’m just like a terrible social media person. I don’t exist very well on there,” states McCracken, and with Sarah, he added, “ it’s just been cool to like not have to stress out about you know maintaining all this other stuff that you need to be doing as an artist in order to grow.”
The 27-year-old chose to place that responsibility in the hands of someone who was better equipped to handle such a daunting task — because at the end of the day it’s hard work.
Landing Float Like A Buffalo as her first band was an unexpected accomplishment. You could say 2018 and 2019 were Sonder’s years of grace and learning in the industry. It wasn’t until 2020, when COVID ravaged the music industry, did Shuel and Sonder have to think outside the box.
“I think one of the biggest struggles for all the musicians who’ve gone through this year all the bands and everybody is like staying relevant you know — with the lack of appearance and being able to still be in people’s thoughts you know,” states Jason Cluckies, bassist of Float Like A Buffalo.
A whopping two days after starting their national tour — The Road Ahead Tour, the band was forced to cancel given the circumstances of the spreading virus. It was a huge blow to the band and to Shuel who worked tirelessly to book. But, that’s when the band and Sonder came up with The Yard Ahead Tour. With venues closed and social distancing in full effect, performing in front of people was a challenge, so the band took their venue and performances to their audience. They played in neighborhoods and live-streamed their shows for all to watch.
Not only were they staying in people’s thoughts during isolation, but they were also gaining a wider audience. While other bands and artists halted performances, Sonder Music Management and Float Like A Buffalo expanded their audience. 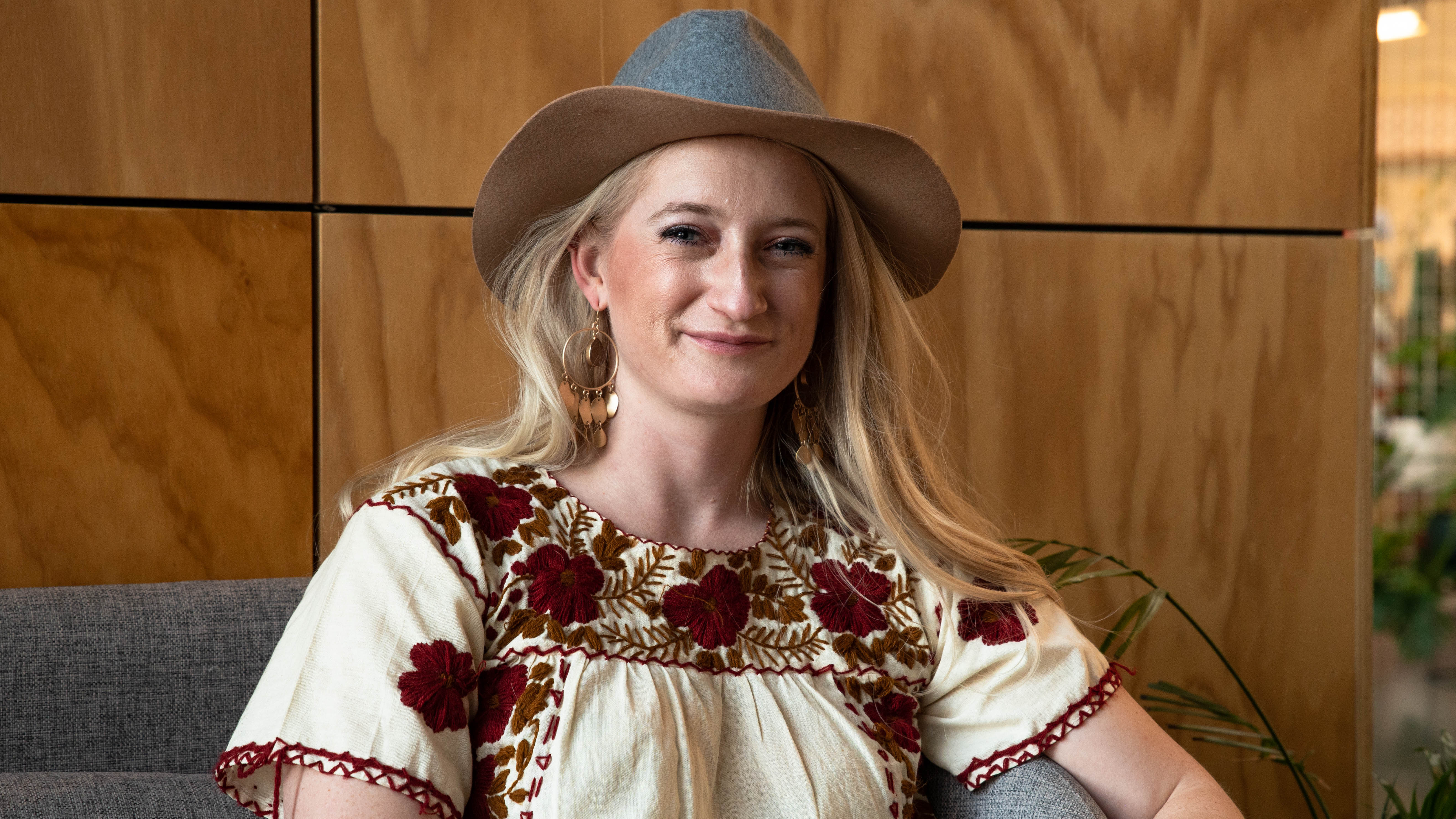 There’s often a stigma surrounding artist management — particularly big record labels. It’s hard to know who to trust in such a vast industry. It’s almost impossible to give up control to an outsider, but the more successful an artist becomes, the more likely they’ll do just that. After all, the foundation of an artist’s success relies on their audience reach — to a degree. This is why Sonder Music Management exists. Shuel, without realizing it, created a business for musicians to trust. Sonder’s mission is to, “build a positive, supportive community of musicians and bands that stand on the foundations of musicianship, professionalism, stage presence, and crowd reaction.” Shuel believes that a rising tide lifts all boats. That’s what Sonder’s all about. There’s no one artist or one goal — the aim is to elevate all the Denver music scene to national levels while helping one another in times of need. That said, she now manages seven different artists or groups with Sonder Music Management.
Additionally, she’s co-created 303 Speakeasy and is the Co-Founder of Rocky Mountain Virtual — a virtual music festival that provides musicians a chance to play for audiences during COVID. On top of all this, it will shock you to know that her staff is practically non-existent. The bands she manages, the companies she runs and the overall progress she’s made in the industry are astounding despite only having a single intern to help her out. Rest assured though, plans for Sonder include staff expansion, but how does she do it? In her own words,
“I’m not your cookie-cutter manager I don’t follow the traditional step ladder to success. I’m all about thinking outside the box. I get a lot of  no’s and no is one of my favorite words because it just forces you to be creative find a different way to the same goal or maybe it becomes a different goal.”
Choosing the life of an artist is a risky business — but choosing artists as your business might be as risky as it comes. There’s plenty of pros and cons to the industry, but any music professional will tell you it’s the latter you experience on a more frequent basis when starting. It’s a fine line to walk when you start. That is, marketing yourself and your product without damaging your credibility as a musician. The best way to do that is to find a company like Sonder Music Management, run by a person like Shuels — because for her, it’s not about the business, it’s about the music.
Photography by Kori Hazel unless otherwise noted.