In 2002, founder of Bridge & Tunnel Restaurant Group (BTRG) – Joshua Pollack – left the East Coast for the Rocky Mountains to study at CU Boulder. Nearly two decades later – he now owns and runs the best nook for authentic New York-style bagels outside of the Tri-State area. The best part? After calling Denver home for nearly seven years – Rosenberg’s Bagels & Delicatessen recently announced the opening of a new location in Boulder in April. 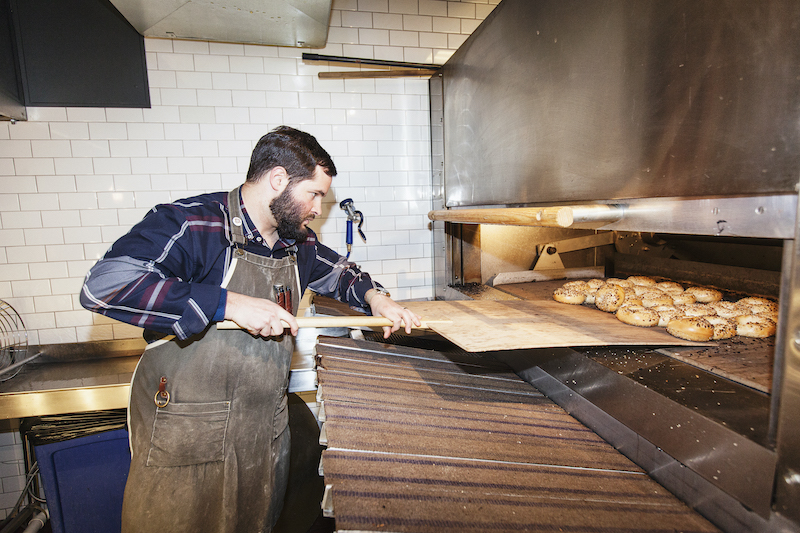 “I’ve always loved the environment and energy of Boulder,” said Pollack, owner of BTRG. “Once I realized that Colorado was the place where I wanted to raise my family, I knew I would have to bring the kinds of mom-and-pop restaurant staples that I’d grown up with out here with me. Living in Boulder is what inspired the whole BTRG concept and I’m beyond excited to see it come full circle with this new location.”

The new Rosenberg’s will be modeled after the Stanley Marketplace location – featuring favorites from Bridge & Tunnel Restaurant Group such as Lou’s Italian Specialties and Famous Original J’s Pizza. In addition – the new spot on The Hill will feature a full bar. 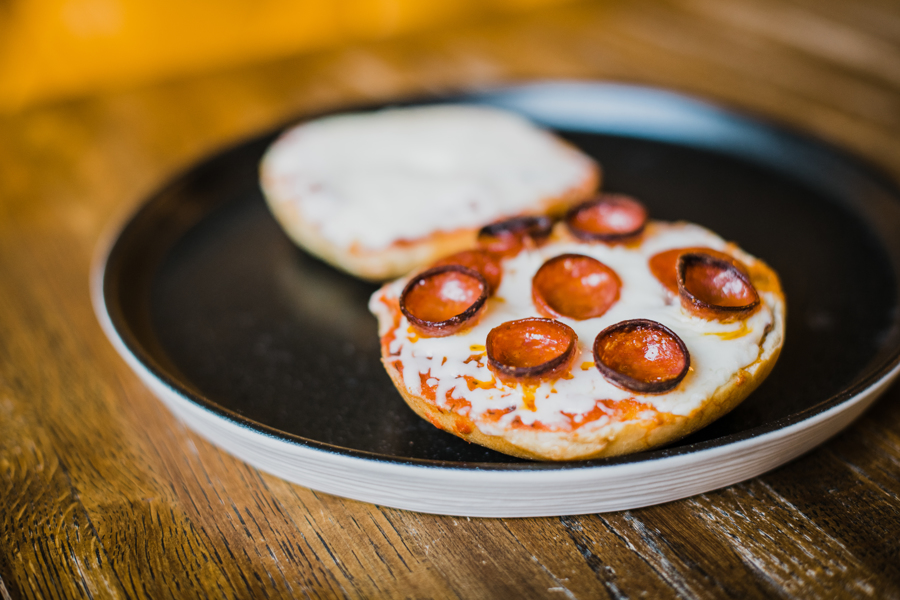 The menu presents a variety of fresh-made, award-winning chewy bagels. Garnish your bagel with a choice of house-cured and smoke fish, hand-cut deli meats or a schmear of cream cheese. Other provisions include matzo ball soup, freshly baked challah and an assortment of Rugelach. Rosenberg’s After Dark will also feature a hybrid menu item that incorporates Italian concepts such as the pepperoni pizza bagel. To see the menu – go here. 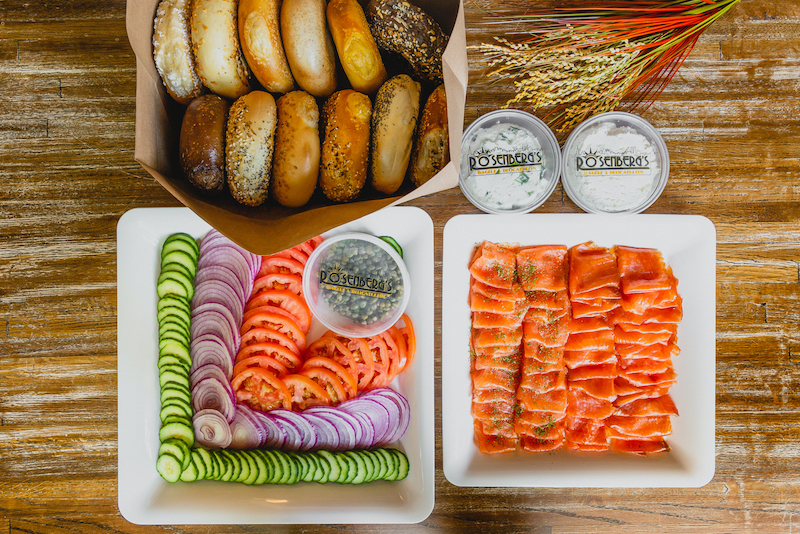 For any additional information – please visit Rosenberg’s Facebook page or Instagram. Rosenberg’s in Boulder will be open from 6 a.m. to 3 p.m. and transition to Rosenberg’s After Dark from 3 p.m. to close. Due to COVID-19 restrictions – the restaurant and bar will only be open with to-go services until further notice.