With the opening of some of the Denver Art Museum’s newest galleries comes an opportunity to view works by Claude Monet, Edgar Degas, Pierre-Auguste Renoir and others — from two different angles.

Starting on February 7, about 85 works from the DAM’s 19th Century European and American Collection will be on display in their new home on Level 2 of the museum’s Hamilton Building. Twenty-two of these works make up the Frederic C. Hamilton Collection, which was bequeathed to the museum in 2014 and includes the museum’s first pieces by Vincent Van Gogh and Paul Cezanne, in addition to works by other prominent artists.

When the galleries open, it will mark the public’s first chance to see all of these works together. 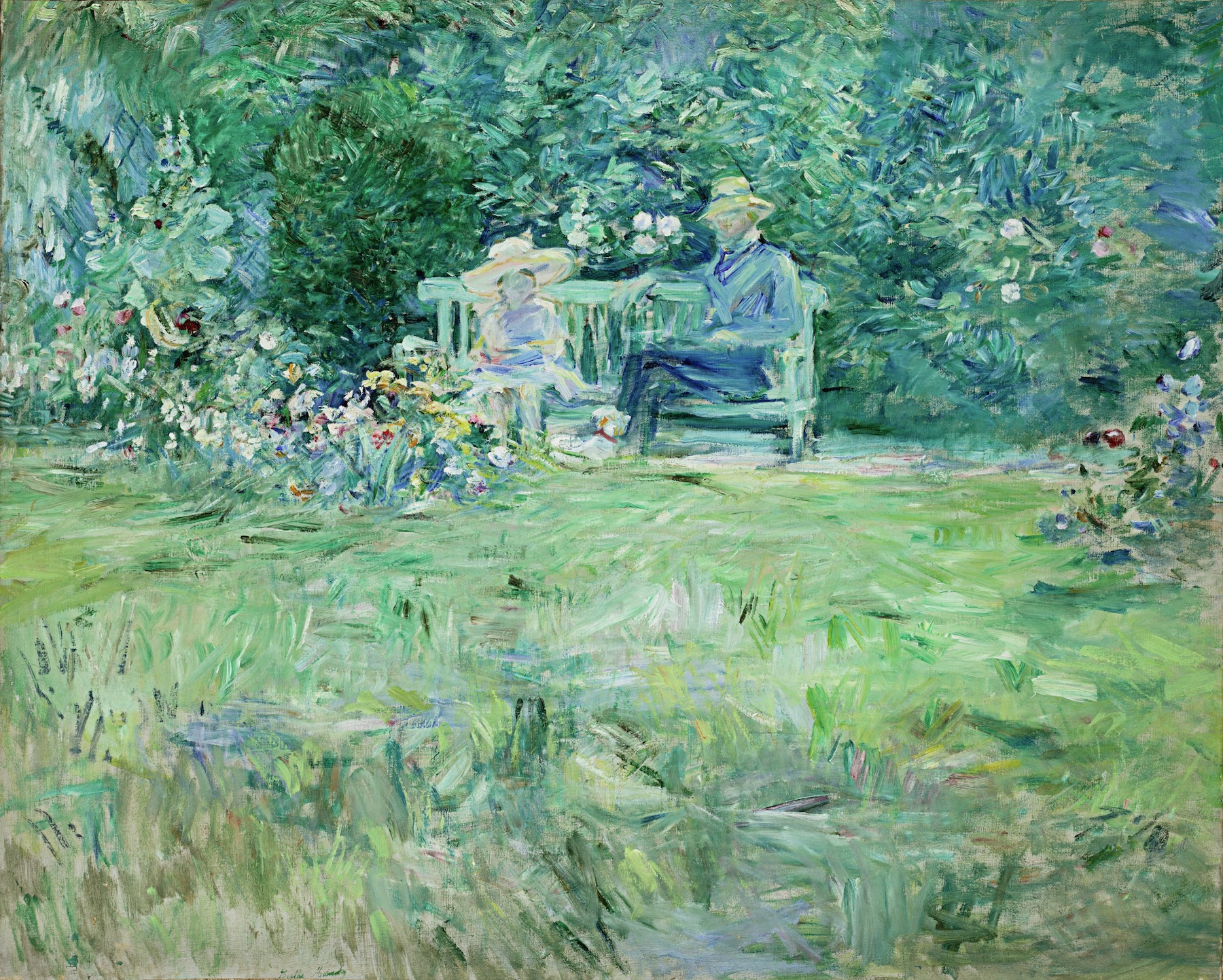 1886 “The Lesson in the Garden” by Berthe Morisot. Courtesy of DAM

“The works of the 19th Century have such a role in creating the bridge between the European American art of the past and the modern contemporary European American art,” said Angelica Daneo, DAM’s chief curator and curator of European art before 1900. “And these galleries are really a bridge between the (museum’s Hamilton and Martin) buildings. So it became this perfect storm.”

This will give visitors options for their experience. If they enter through the Hamilton Building, viewers will be led down a path that explores how, leading up to the end of the 19th Century, American and European artists explored dueling concepts — a celebration of nature versus a celebration of cities and modern life. Meanwhile, if visitors come in through the future entrance at the Martin Building, they’ll see the work from another angle. They’ll explore 19th Century artistry through what Daneo calls the genre-driven path — showing the art that paved the way to Impressionism in the late 1800s.

Also unique is the galleries’ “face to face” feature, in which viewers are encouraged to compare two different works, usually one work by an American artist and one by a European artist, with both works created around the same time. 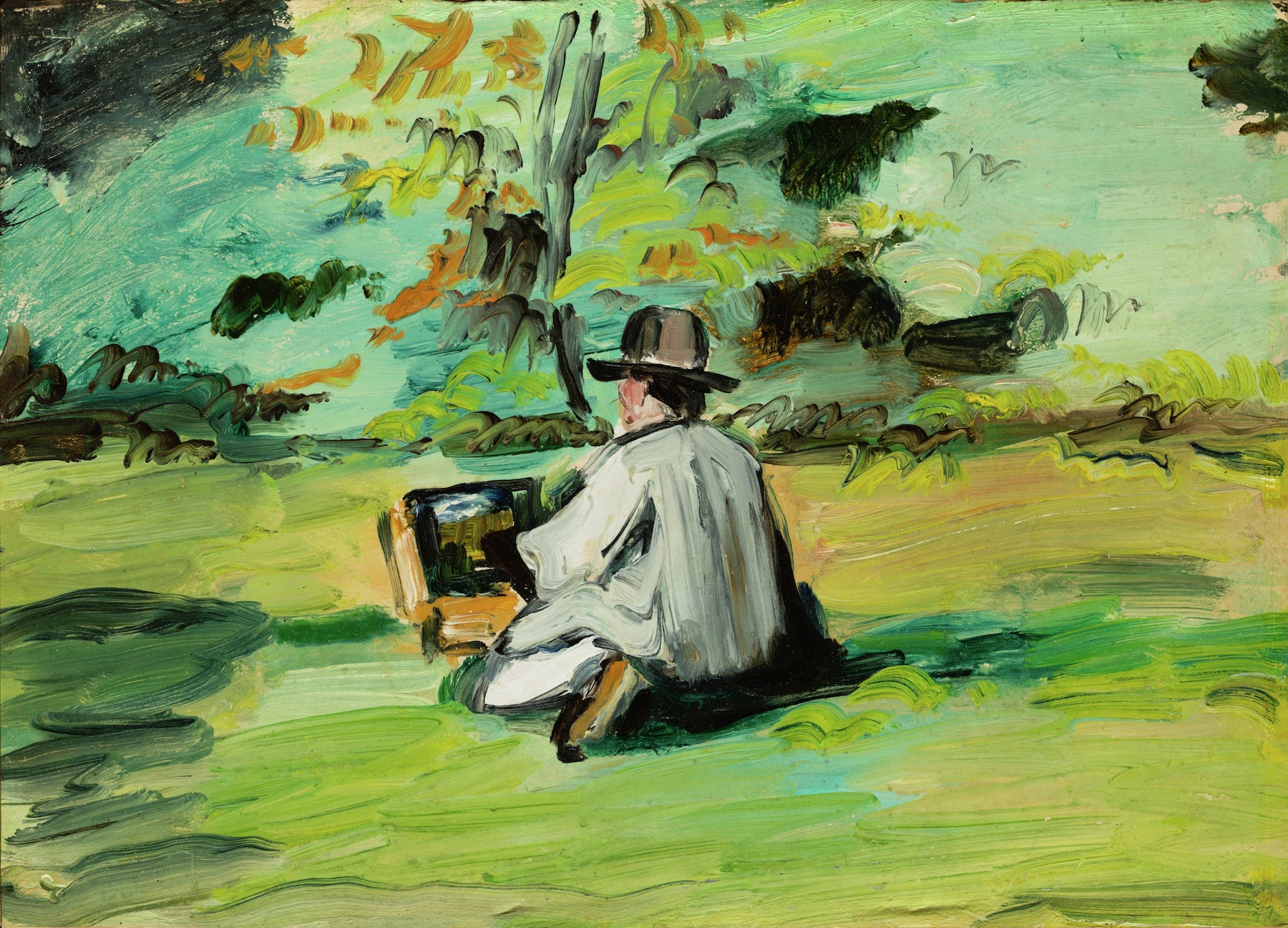 Daneo said she hopes these approaches will help viewers digest the countless historical themes seen in this collection.

“A fascinating aspect of this century is the play of opposing forces,” Daneo said. “You enter the century with the Industrial Revolution and yet at the same time, there’s this yearn for nature. There’s the traditional regime contrasted with the new form of political structure. In art, you have the official style of the academy opposed to the challenges of the Impressionists. In thinking of those, it’s really how the galleries began to shape.”

For now, because of the pandemic, visitors must sign up for a time to see the work. Access to the installation is included in the price for DAM general admission, which costs $10 for Colorado residents. General admission is free for kids under 18 and DAM members.

“It’s such an opportunity to not just see the Impressionists on their own, but see the art that leads up to it,” Daneo said. “And it’s nice that people can appreciate it multiple times. Visitors can come again and again.”

The Denver Art Museum is located at 100 W. 14th Ave Pkwy. To purchase tickets, go here. You can register to see the works using this page.