With only a few exceptions, nearly all the programs taking place during the festival will be on-demand for the entire four days, so attendees can create their own at-home festival experience. 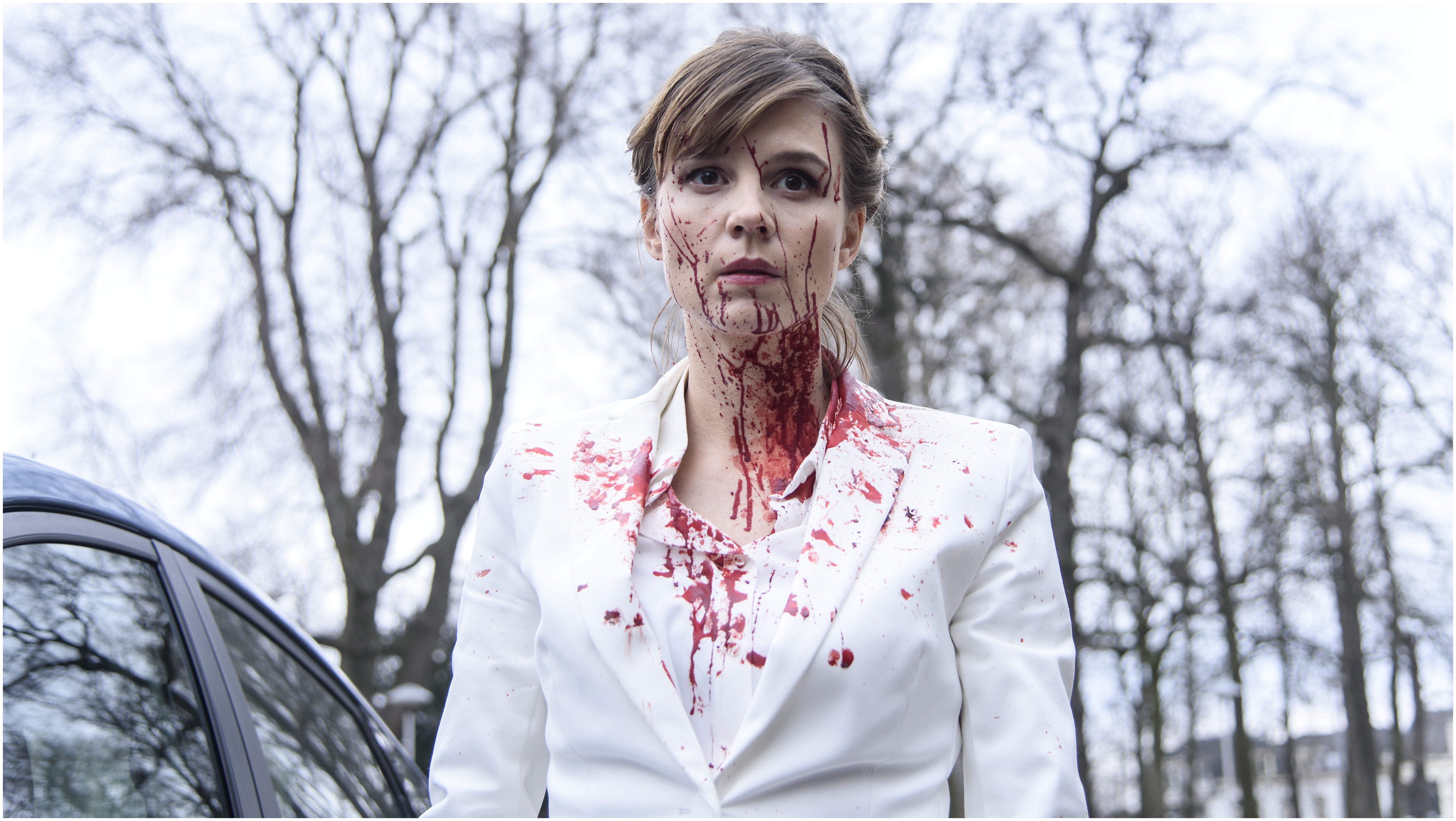 Still from the film “Columnist.”

The scheduled events include a special screening and conversation at 6 p.m. MST on Friday, October 16, with Telluride Horror Show alumni Daniel Goldhaber and Isa Mazzei. The pair collaborated on an episode of the show “50 States of Fright,” which explores stories based on urban legends from each state. Starring Christina Ricci, the episode, titled “Red Rum,” follows a group of “influencers” who descend on Colorado’s most haunted hotel and find themselves the victims of several spirits who just want to be left alone. Immediately following the screening of the episode, a live conversation with Goldhaber and Mazzei will follow, where the pair will tell more about their Colorado-based ghost story.

At 1 p.m. MST on Saturday, a live conversation with guest authors Max Brooks and Daniel Kraus will take place as well. Brooks is most known for his novels World War Z, and The Zombie Survival Guide and Kraus is a New York Times bestselling author who, with Guillermo del Toro, co-authored The Shape of Water. Kraus also authored The Death and Life of Zebulon Finch which was named one of Entertainment Weekly‘s Top 10 Books of the Year, and he has won two Odyssey Awards, has been a Library Guild selection, YALSA Best Fiction for Young Adults, Bram Stoker finalist and more. 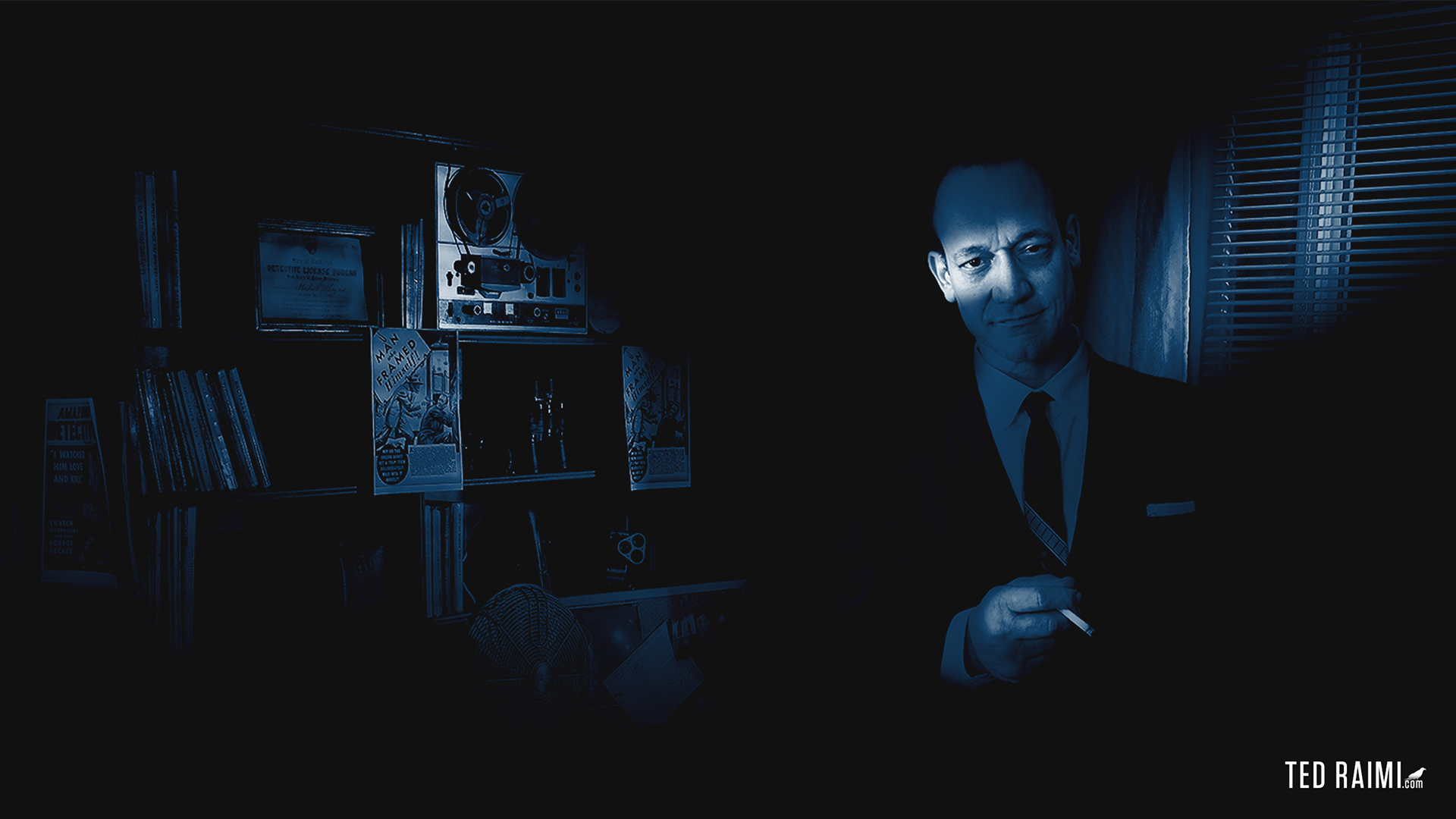 Another scheduled event viewers don’t want to miss is “Deathly Spirits,” a virtual cocktail hour hosted by actor Ted Raimi on Saturday, October 17, at 6 p.m. MST. The cocktail hour offers viewers an opportunity to mix drink recipes and engage with the actor after the screening of his new short film, Red Light.

On Sunday, October 18, at 4 p.m. MST, join hosts Brad McHargue & Becky Sayers for the first-ever virtual edition of Fright or Wrong Horror Trivia. Play along from the comfort of your own home while McHargue stumps even the most knowledgeable horror film buffs with impossibly hard questions and Sayers’ throws a curveball with her strange slasher picks. Who knows — there may be a prize waiting for those who survive to the end.

And finally, the festival will end on Sunday night with a screening of the uncut version of director Brandon Cronenberg’s newest film, Possessor. The sci-fi thriller revolves around an elite, corporate assassin named Tasya Vos who uses brain-implant technology to take control of other people’s bodies in order to execute high profile targets. As she sinks deeper into her latest assignment, Vos becomes trapped inside a mind that threatens to obliterate her.

The rest of the programs are available at any given time during the four days, so get ready for a weekend of bone-chilling stories and terrifying films. 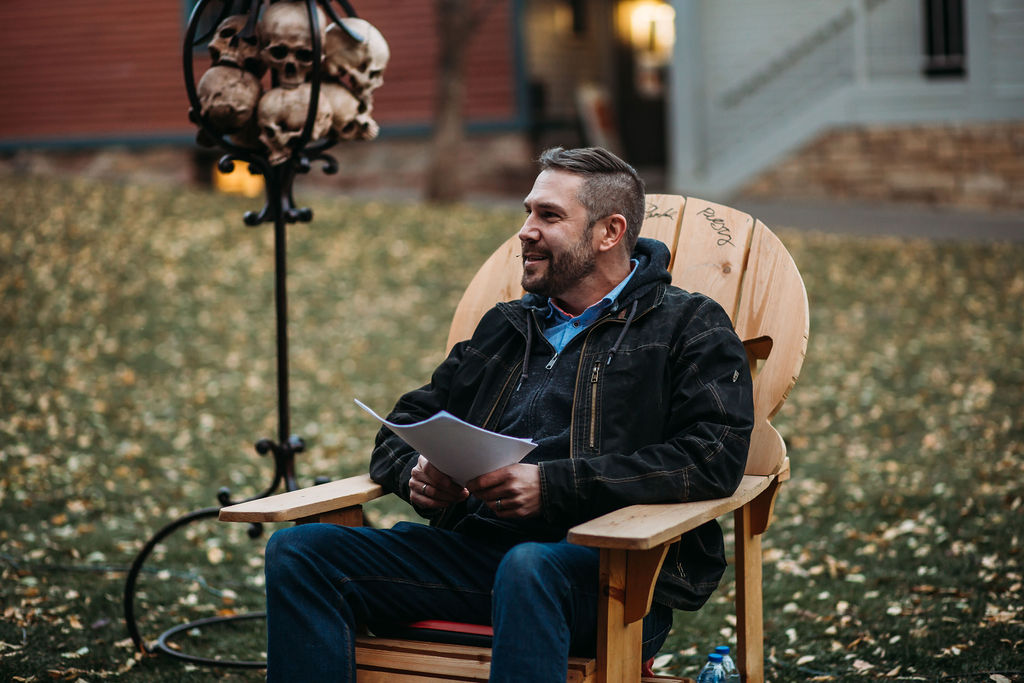 Gather ‘round for a virtual telling of “Creepy Campfire Tales” from guest authors Emily M. Danforth, Jeremy Robert Johnson, Alma Katsu and Paul Tremblay. These authors have penned some of contemporary horror literature’s most thrilling novels — so whatever fresh horrors they have in store for the attendees of the Telluride Horror Show will certainly not be one to miss.

If you’re unaware, Danforth is the author of the award-winning young adult novel, The Miseducation Of Cameron Post and has just debuted her first adult novel, Plain Bad Heroines, a highly imaginative horror-comedy centered around a cursed New England boarding school for girls.  Johnson penned the critically acclaimed Entropy in Bloom, In the River, and the cult novel Skullcrack City. His latest novel, The Loop, has received rave reviews and his work overall has been praised by countless publications and authors such as David Wong, Chuck Palahniuk and Jack Ketchum. Katsu latest works include The Deep — a reimagining of the sinking of the Titanic—and The Hunger —a reimagining of the story of the Donner Party.  The Hunger has made NPR’s list of the 100 Best Horror Stories, among other accolades.  Paul Tremblay is the best-selling author of a long list of award-winning novels. His newest novel, Survivor Song received praise from the revered Stephen King, who said the book was “absolutely riveting. I haven’t been able to put it down.” His essays and short fiction have appeared in the Los Angeles Times, Entertainment Weekly and numerous anthologies. 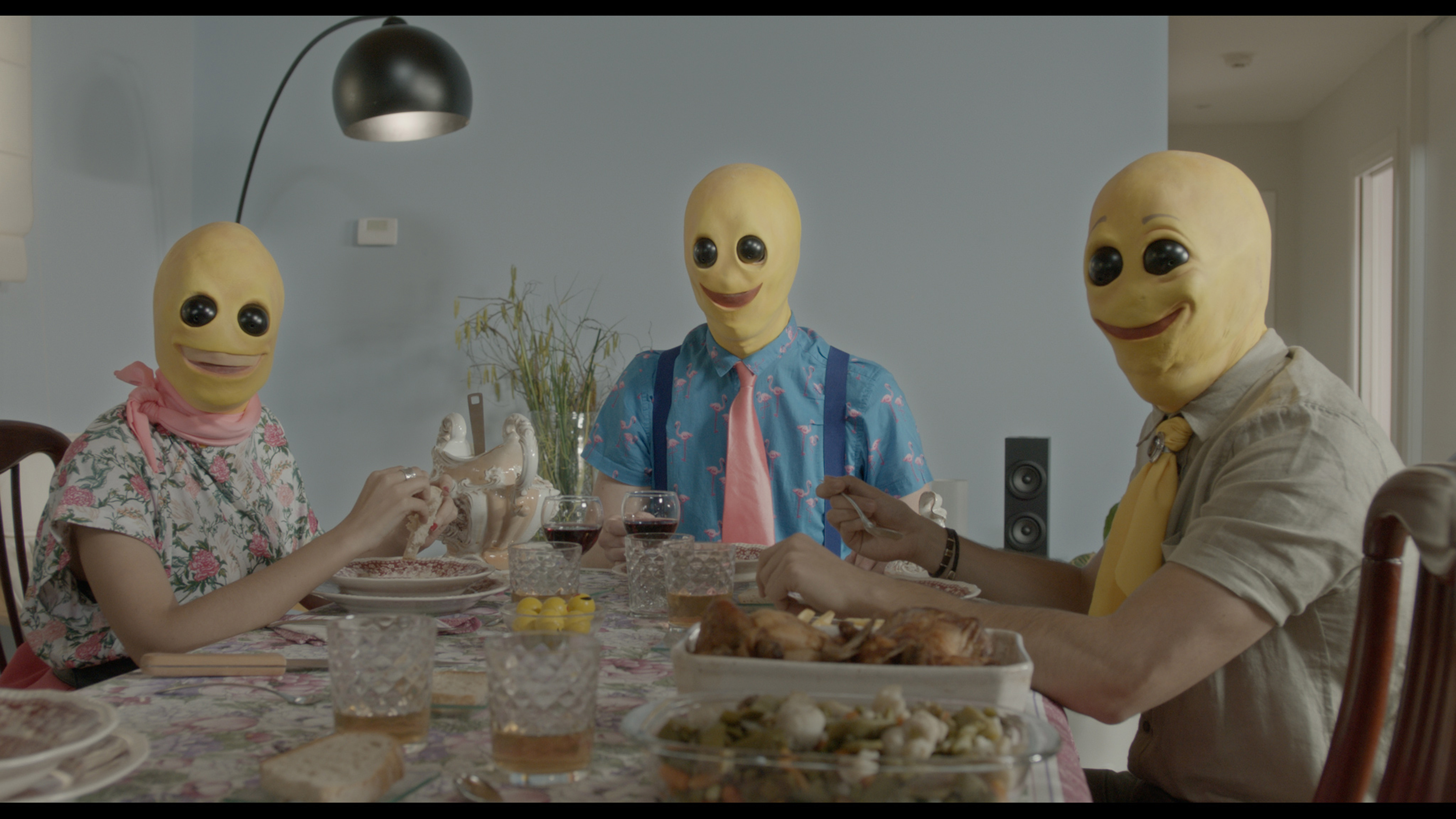 Still from the film “Smiles.”

Be sure to check out this historic film festival for a weekend full of frights and an escape into a world full of paranormal entities and beasts imbibed with supernatural powers. There’s nothing like a weekend binge of blood and guts and demons to get into the spirit of Halloween.