Local Listen – The Mazlows Let Us Look Inside Their ‘Community Locker’

If your work-from-home playlists are full of nostalgic hits that are getting a little repetitive, The Mazlows’ debut album Community Locker might be the album to turn to if you’re still looking to reminisce on your angst-driven glory days as a teenager. An energetic trip down nostalgia lane, Community Locker is a self-made 14-track journey through 2000s punk-pop, touching on a wide range of subjects from feeling restless in your hometown to longing for endless youth.

While the members of The Mazlows might be beginning, or coming up on their thirties, they’re still in touch with the years they spent growing up together in Lakewood, Colorado. The maturity of the members’ present-day lives mixed with the youthful memories of their past has created an album that’s sure to resonate with any millennial. The album’s title is a memory in itself for the band. “In high school, we had the notorious ‘Community Locker’ that anyone could open,” vocalist and guitarist Nate Hout explained. “I would call it half senior prank, half social experiment.” 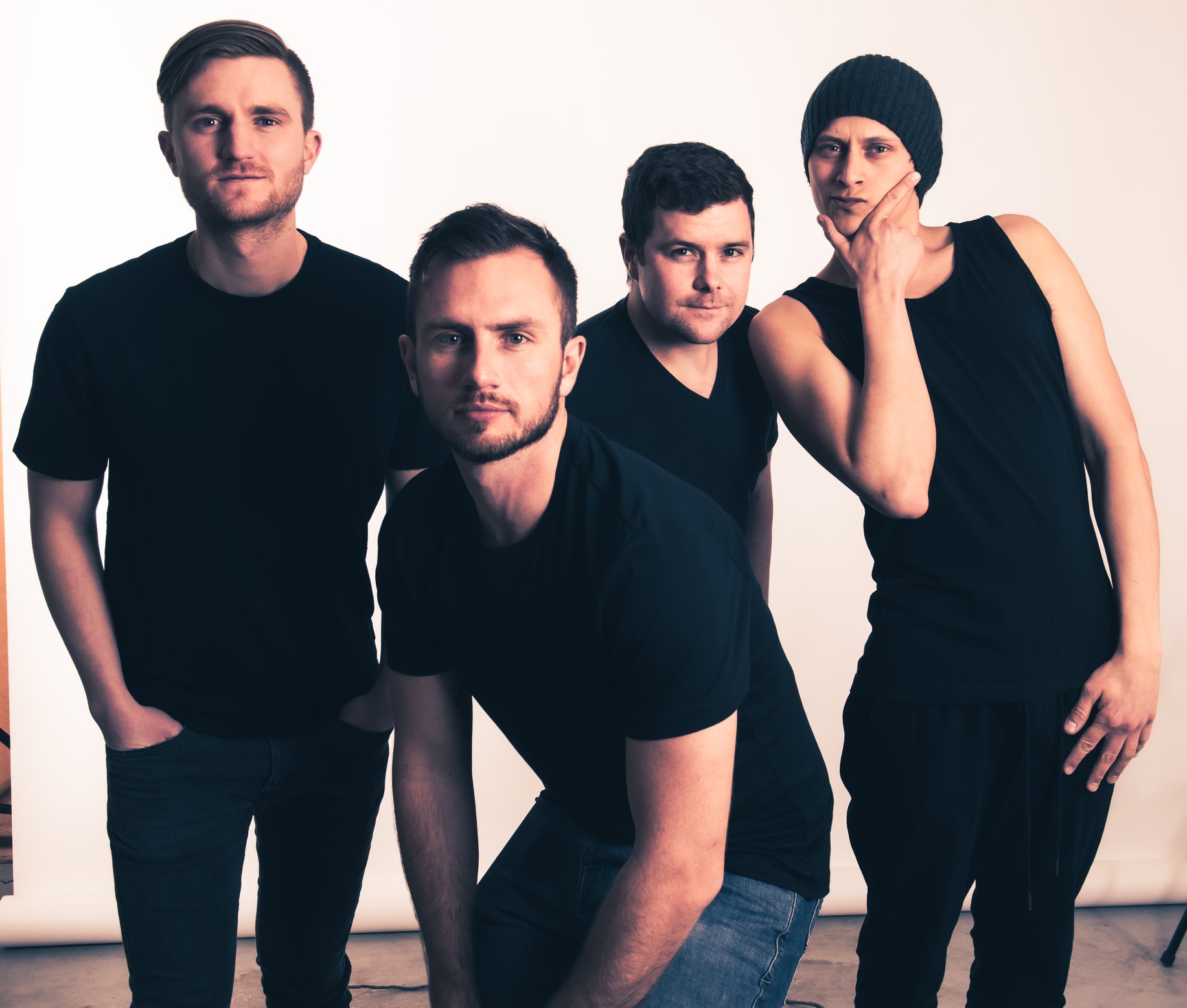 “Best Days,” the opening track on the album and an upbeat breakup anthem, is a perfect example of how the band has stayed in touch with their youth as they’ve evolved. Guitarist Colton Kooker cites this song as the most important to him on the album. “I actually wrote that song in high school,” he explained. “And it’s transformed so much over the years, and I feel like each iteration gets better.”A common theme of the album is feeling disenchantment with the process of growing up and maturing into adulthood. “Echoes” is a scathing condemnation of a song that deals with this topic in a catchy chorus filled with frustration and resentment towards the world younger generations have inherited from the generation before theirs. “Just get off your big high horses, and get back to your divorces,” Hout sings. “Look at who you elected president.”

Not only does Community Locker act as a vessel for The Mazlows’ memories of their adolescent days, but the album also provides some light-hearted humorous relief from the world — perfectly exemplified in “Breakfast Epiphanies.” The song is packed with mentions of every breakfast item you could think of — from pancakes to frittatas — and dramatically campy lyrics and soundscapes. It finishes with samples of Lady Gaga’s “Bad Romance” and Simple Minds’ “Don’t You (Forget About Me).” “The song takes you on this wild journey as each section crescendos into the next,” said Hout. “Audrey Hepburn would be proud.” 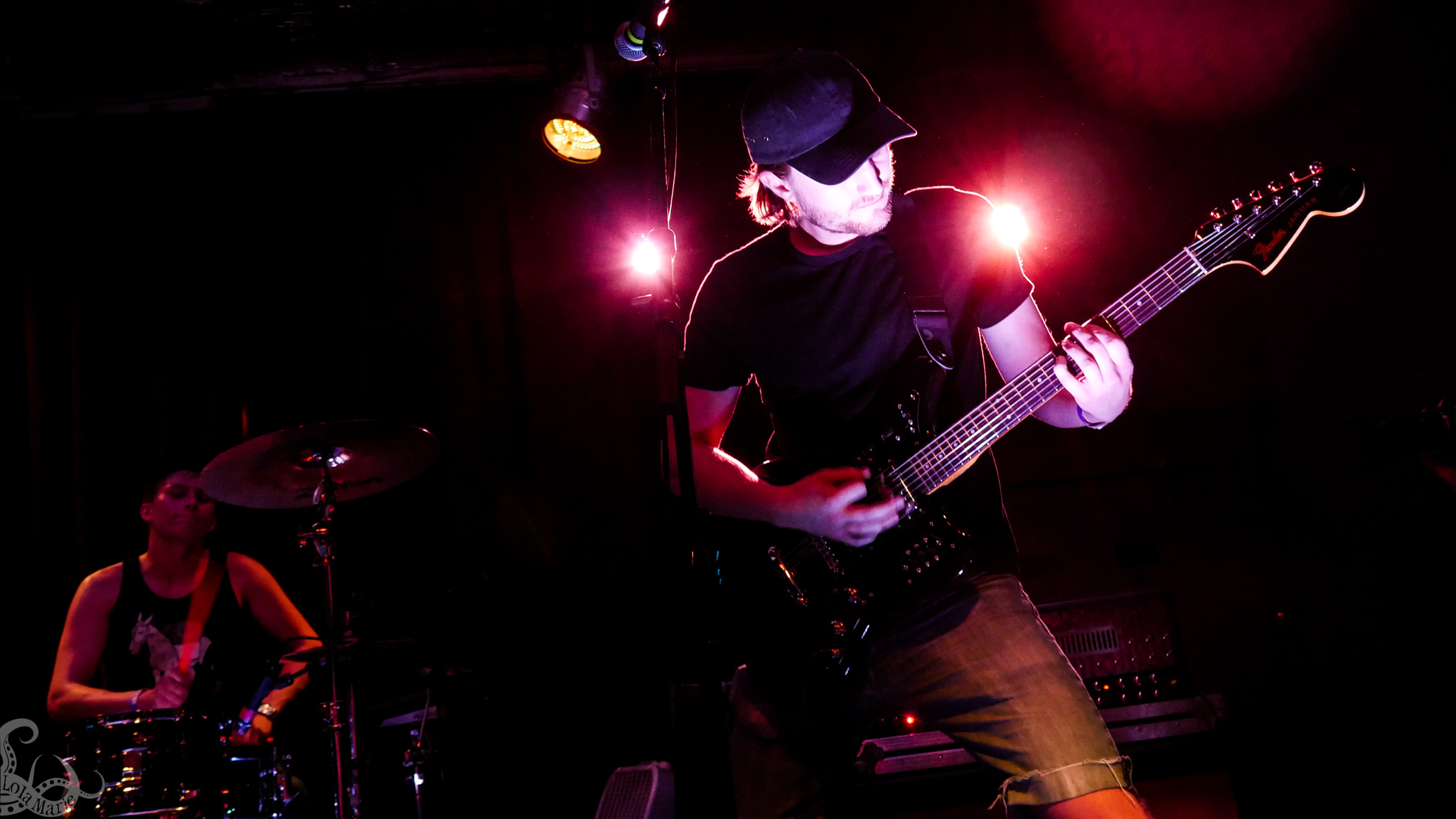 Though Community Locker may touch on feelings of discontent, the sweet moments shine through and provide the album with a nice balance between disenchantment and sentimental delight. “Forever And” is one these sweet moments, a short song about young love and the often broken promises that it’ll last forever. With a simpler production than other songs on the album, the song evokes poignant memories of late nights spent with loved ones.

The album closes with “Nightcaps and Goodbyes,” drummer Daniel “Beatmaster D” Carrillo’s favorite song off the album. The song is a great reminder of what life was like before quarantine — when weekends could involve good memories of stumbling out of a bar after last call with that special someone and never wanting the night to end. “When you’re an artist and you’re creating something, it’s hard for you to hear it outside of being the creator of it,” he explained. “That’s one song that we all created together that when I hear it, I don’t feel like I’m listening to us — I feel like I’m listening to something really awesome, a song I love.”

Community Locker serves as an impressive DIY debut album and showcases what The Mazlows are capable of at only just the beginning of their journey together. The album may be filled with nostalgia, but it should not be mistaken as just another average pop-punk effort. With the honest and authentic voice The Mazlows have curated in their music, Community Locker is a worthy addition to the pop-punk genre’s catalog.