When Britney Jane found her way out of a toxic relationship, she had to begin the process of building herself back up again. Along the way, she didn’t just find her own voice, but the desire to empower all black women as well. With her soul-infused R&B debut single “Blossom,” Jane does exactly that, stepping out of the background and into the spotlight with honesty and self-awareness.

Jane is no stranger to Denver’s music scene, though you may not have heard of her just yet. She moved from Roanoke, Virginia to Denver in 2014, packing up her Jeep and dog to take a leap of faith and begin working on her music career. Now, six years in and having worked with and sung back-up for prominent Denver voices like Kid Astronaut, Kayla Marque, Swank Sinatra and the Lee Clark Allen Band, Jane has amassed quite a bit of experience. It’s with this knowledge that she takes center stage, releasing “Blossom” and gearing up for her upcoming four-song EP, titled In My Feelings. 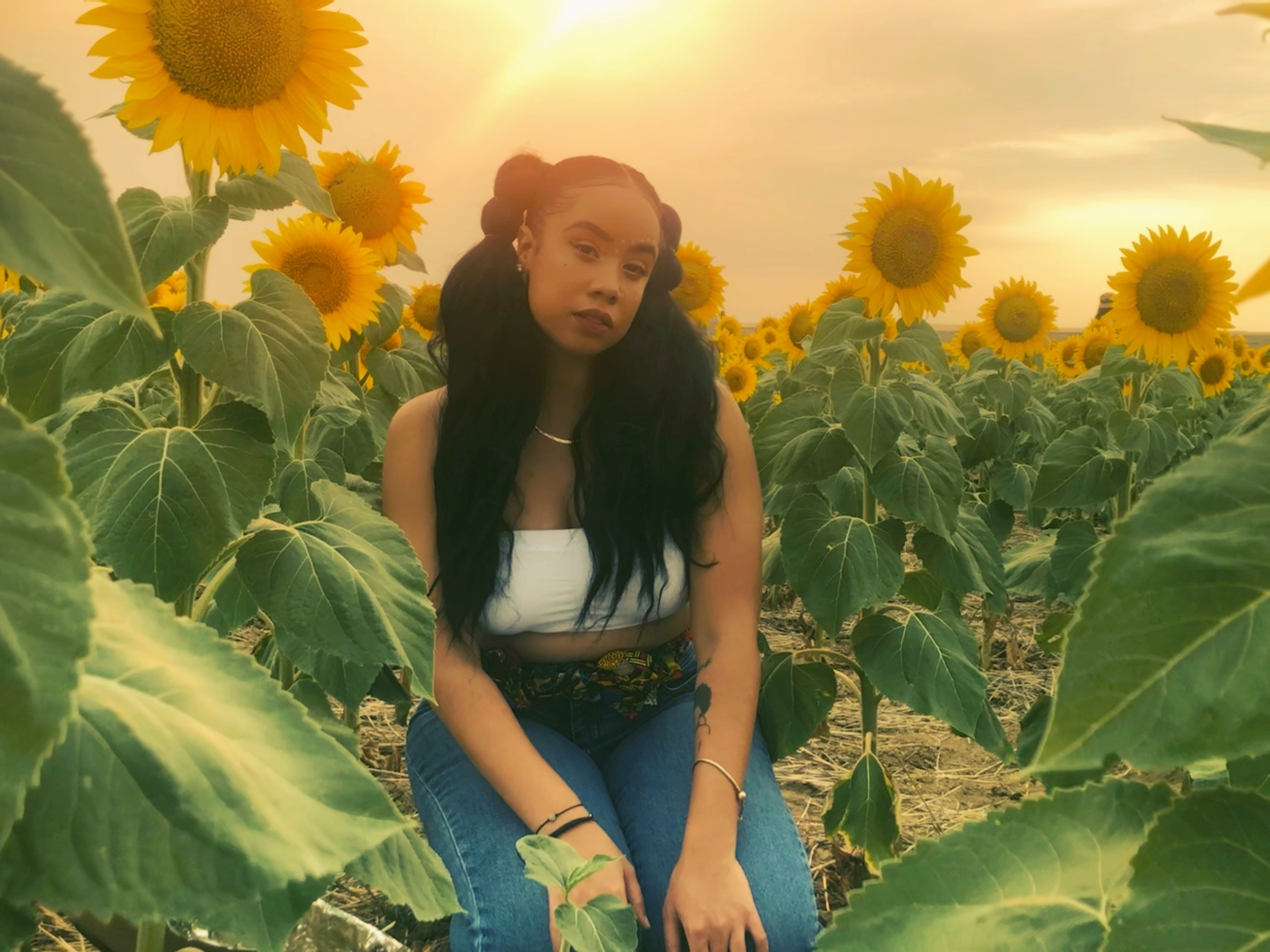 “Blossom” was inspired by Jane’s recent break-up, and is an inspirational call to all women to harness their power and heal through loving themselves. Jane described the impact of her recent relationship and how her journey back to herself began afterward. “That love for a woman, for myself… it wasn’t there,” the musician explained. “I became camouflage — I blended into his life and forgot about my own.”

However, even further than that, as a black woman in the music industry, Jane understands how difficult navigating life is for black people in America. It’s because of this that she felt called to make music that resonates with and empowers her own community. “Being a black woman, I feel like there’s a lack of respect for black women and even just women in general,” Jane said. “I really want us to know how special we truly are.” 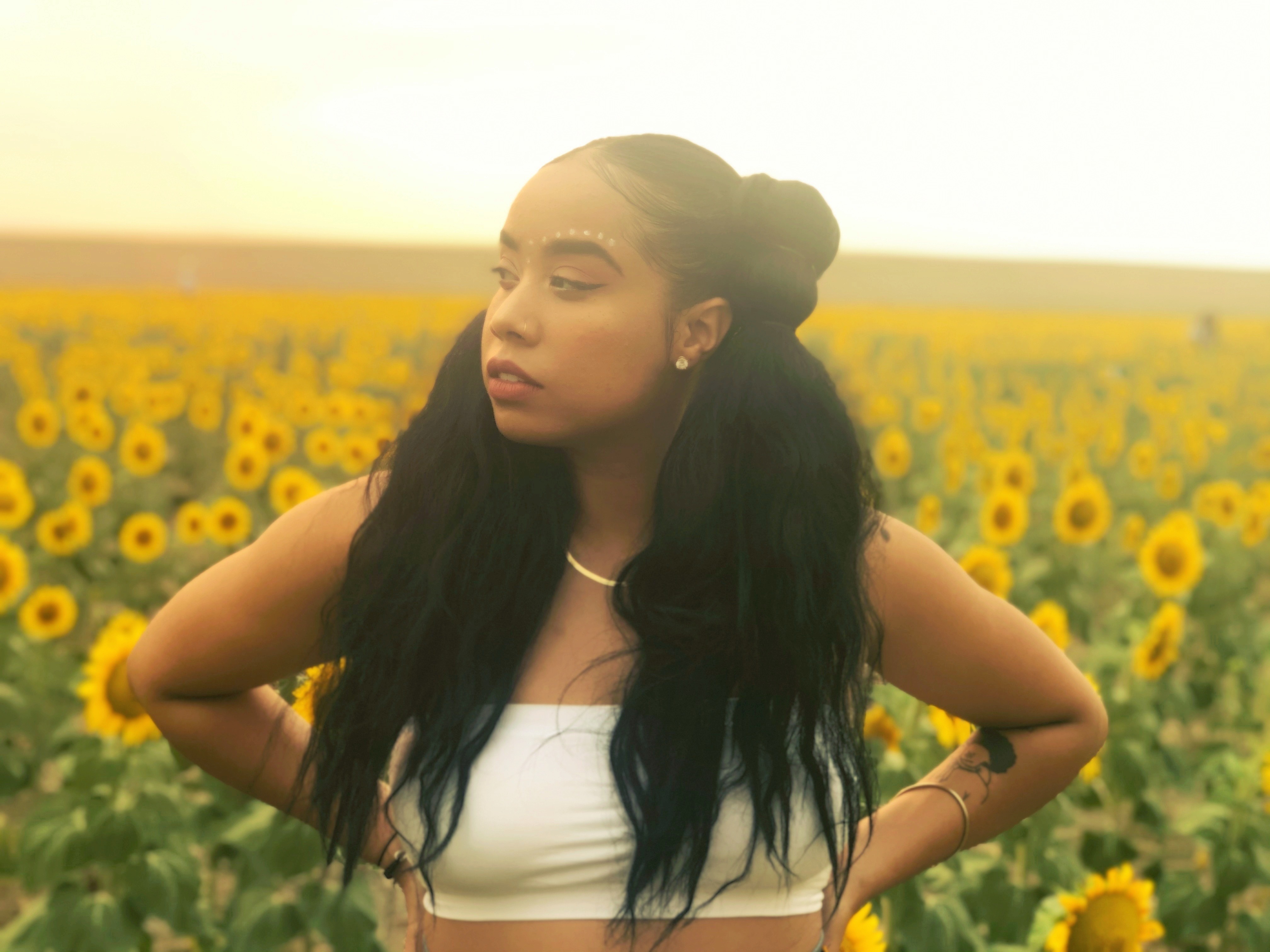 Jane worked with Haitian-American hip-hop artist Donny Blot to create the groovy single. Driven by an almost hypnotic drum-beat and flowery piano embellishments, “Blossom” has a lo-fi feel despite its sophisticated production. The song grounds itself in this way, making it feel accessible to all listeners. It’s a self-love anthem, detailing Jane’s journey from feeling as though she lost herself in a relationship in the first verse to becoming genuinely confident and self-aware of her own worth. “It is what it is, can be what it can be, all I can do is start loving me,” Jane sings, both acceptance and affirmation at the same time.

In a debut single, it’s clear that Jane has a talent in delivering her honest message with an earnestness that makes her instantly relatable to her audience. And her audience isn’t just black women. Jane wants her message to resonate with all women in all communities. “I want everyone to be able to connect to my music — not just black women or black trans women — but all communities,” she said. She hopes to leave women with a very specific message after listening to her song. “We are all queens and we should be valued, protected and loved — there’s nothing wrong with who we are.”