Some days it feels like the bad news just keeps coming. Unfortunately for fans of South Broadway’s modern Latin restaurant, Leña — today is no different. Announced via a message on its website, the six-year-old joint has shuttered. Owner Jimmy Callahan, who also operates Prohibition on Colfax, explained he isn’t able to elaborate more on the closure, but from the statement it seems COVID-19 is largely to blame.

“Due to the circumstances, we have been dealt through this difficult environment we have decided to close our doors.  We would have loved to throw one last party but the stars did not align. Thanks for all of your support throughout the years!  We enjoyed bringing some different flavors to the Denver community and we hope you enjoyed it as well.  Stay safe out there and keep supporting your local small businesses!” reads the statement. 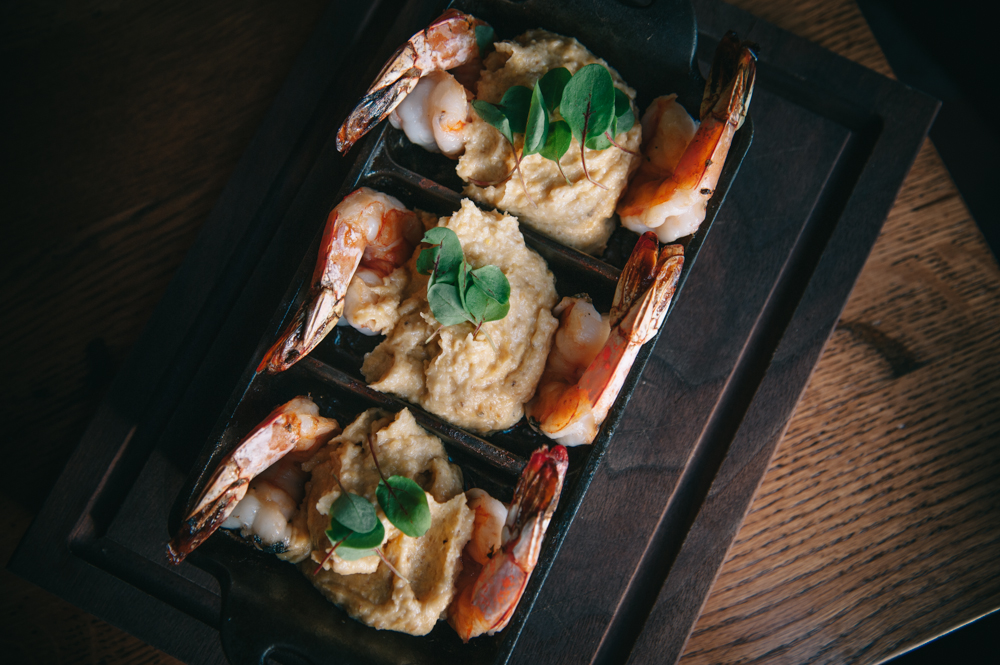 This isn’t the first South Broadway restaurant to shutter in the time of COVID-19. Gozo, located just down the street, recently called it quits — although there is some hope of a new concept filling its shoes. Gozo also opened in 2014, making the pair a keystone for new dining in the area. Now that they are both gone, eating options are once again a bit more limited. Leña also filled a gap in Denver’s dining scene by offering a modern, pan-Latin menu that had everything from tacos to blood sausage, empanadas and octopus ceviche. The gorgeously renovated two-level restaurant also did a great job of keeping the spirit of South Broadway alive by maintaining much of the original interior while also infusing a new sense of vigor into Baker. For now, though, South Broadway’s long hailed tradition of casual to-go foods (think Pie Hole, Illegal Pete’s) reigns supreme.