At the early age of six, Denver Fashion Week hairstylist, Beauty Underground and Ebony Underground team member James Mucker, found his natural place in the beauty industry as a hairdresser and supreme style icon. During his adolescent years of washing hair and cleaning out rollers at a family friend’s salon, Mucker kickstarted his artistic vision early and not only paved the way as an educator and professional, but also as an LGBTQ member. Now, as co-owner of Salon Utopia in Cherry Creek North, Mucker showcases his talents and en vogue style at local and national fashion weeks, award shows and to the public at large. As a force to be reckoned with — Mucker is a glorifying representation of perseverance, hard work and determination. 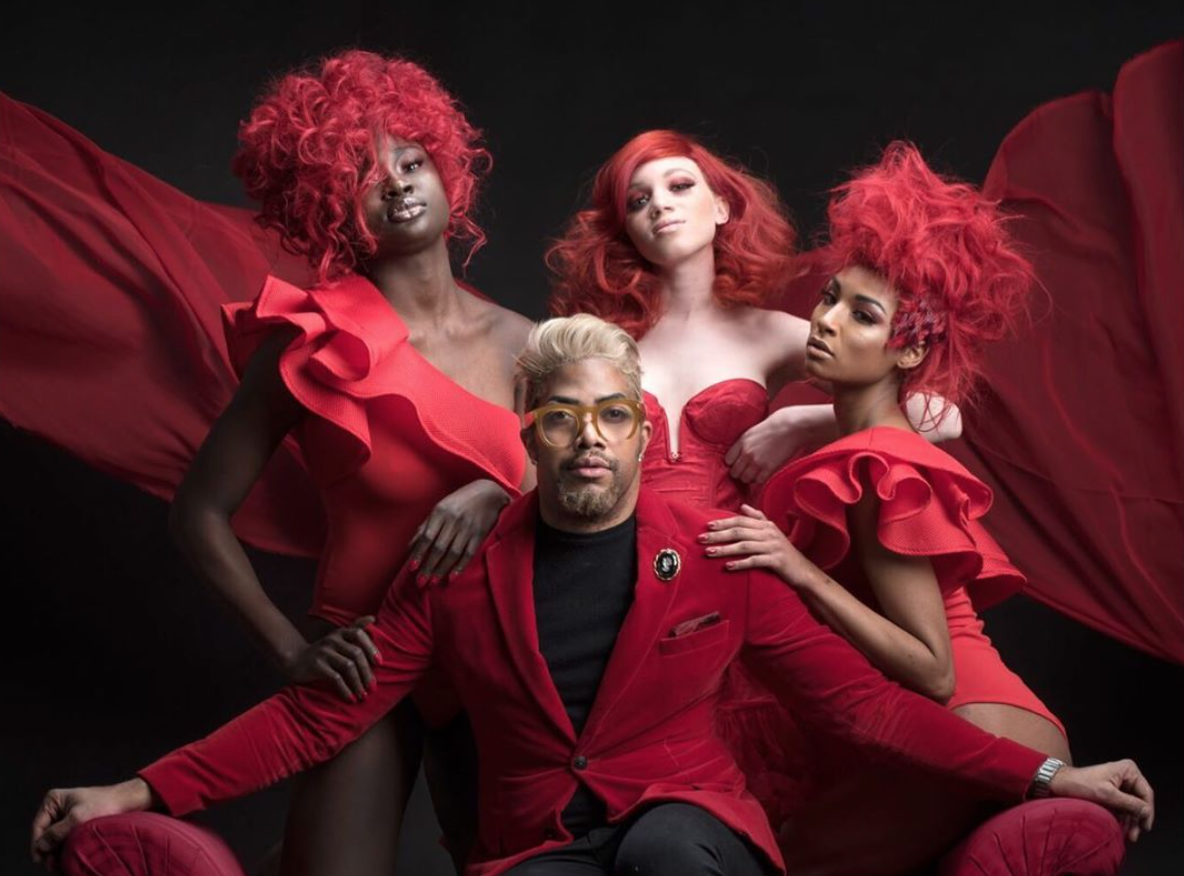 Described by himself as “Voguish,” the fashion enthusiast established his supreme style as a young hairstylist. That obsession with unique and extraordinary appearance continued into his later years, where he is often seen with bedazzled pants, lace detailed tops and designer sneakers. With a fondness for fashion brands such as Gucci and Nike, the Black business owner discussed how the hair, fashion and music industries parallel each other and how important style is to him. “I love it all,” Mucker said. “Fashion and music play a huge part in the hair industry because it can be very inspiring.” In addition, the Neiman Marcus enthusiast explained the salon is much more than just a place where clients go for hair appointments. “The energy in the salon is uplifting and supportive. You make really good friends with your clients because at the end of the day you’re their therapist.” 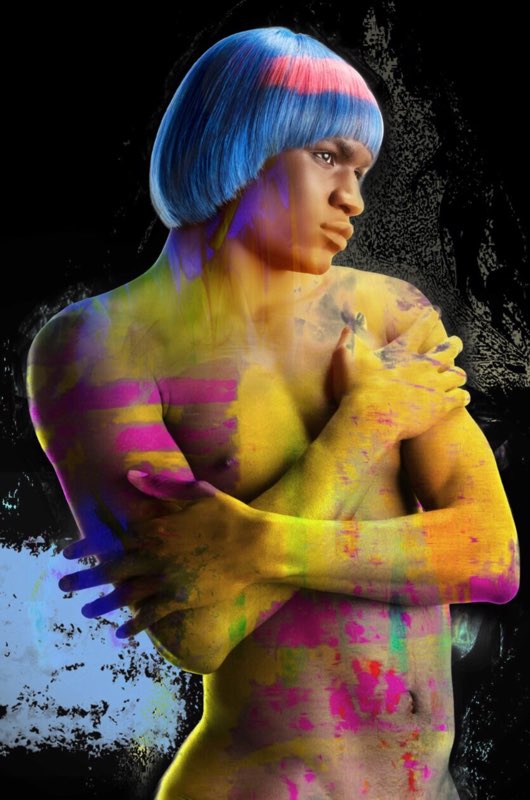 As a trend-setter in the hair world, Mucker leans into his own inspiration for imaginativeness, but also expressed how important it is for him to stay on top of worldly fashion trends. “Working with the Beauty Underground team has been inspiring,” he said. “The looks we create have become such big trends, and I think it’s amazing to see the look on a lot of different people.” As an avid traveler teaching and participating in education classes, Mucker keeps his skills constantly updated and mastered. For this year’s hair fads, Mucker expects to see texture and movement on and off runways and explained these hair characteristics are of high importance for runway-inspired photoshoots. 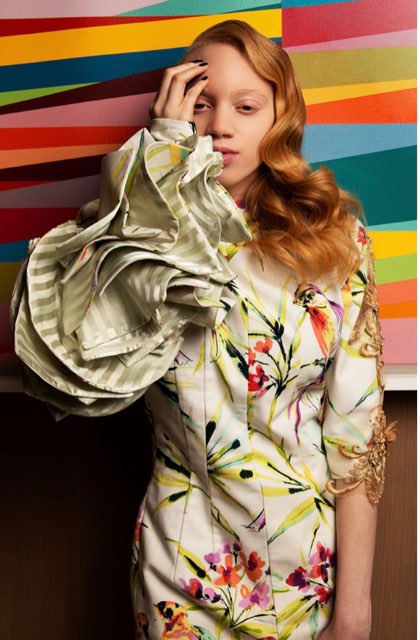 Aside from Mucker being a prominent force in the beauty industry, he also has involvement with the LGBTQ community. When asked to share his coming out experience, Mucker replied, “child, I don’t even believe I came out because I was never in!”

His celebratory and outgoing nature prove he doesn’t celebrate his community only during June for Pride month, but that he is regularly acclaiming and honoring his truth and many others. “Having the platform that I do, I have been able to talk to the youth and encourage and motivate them to find who they really are and to not be afraid,” Mucker expressed. “After struggling with drugs and alcohol, I learned it’s better to keep a positive attitude through anything because life is too short.” However, with celebration often comes strife and as Mucker noted, Denver’s LGBTQ community should be more inclusive to all.

“Denver’s LGBTQ community needs a stronger relationship,” he said. “It definitely needs more programs and events to bring people together.” 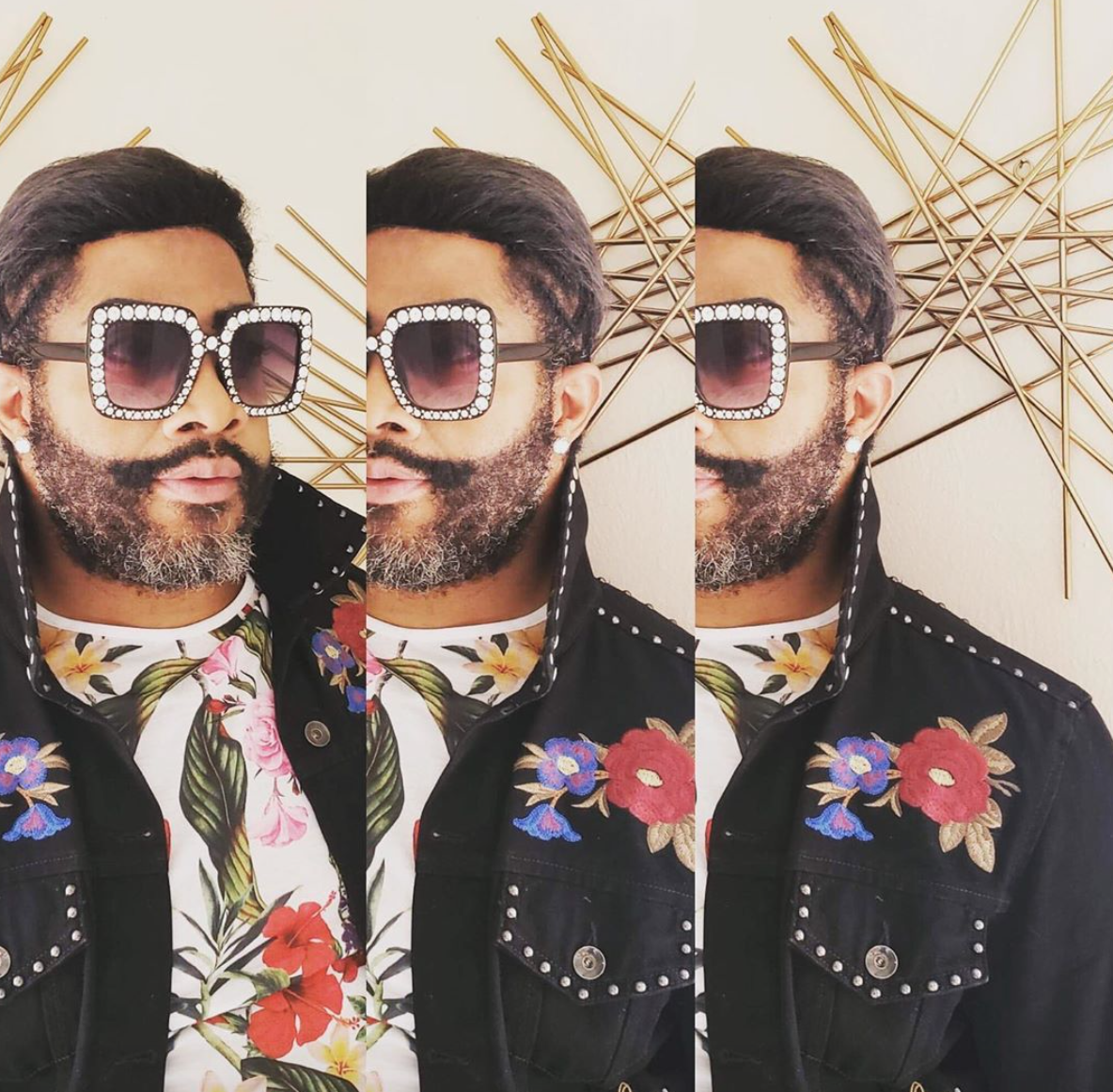 True to himself as an influencer and educator, the minority business owner oozes grit, passion and a deep love for the beauty, fashion and hair industries. His genuine and red-hot personality mixed with his superstar tenor are not to be dismissed, but rather given the ultimate salutatory applause as he continues the fight for style, equality and inclusion.