Sunsquabi Kicks Off a Summer-Long Virtual Tour This Month

Six months into 2020, the year has already been full of surprises. Unfortunately, not all of those surprises have been what anyone had hoped for. The sudden disorder brought by COVID-19 has disrupted many of the plans that had been made for this year. Most notably, live events have been put on hold — at least events that you can attend in person. Instead, events have migrated online, including Sunsquabi’s summer tour. The tour, which will be held virtually, will feature weekly live streams that will occur all summer long.

After ending their tour with The Floozies early in response to the pandemic, Sunsquabi has decided to make the best of a less than ideal situation. “It was really disappointing and honestly heartbreaking to have to end our tour with The Floozies early,” said guitarist Kevin Donahue in an interview with 303 Magazine. “Those guys are some of our best friends and we were very excited to finish the rest of the stops. Much love to all of the fans out there that we didn’t get to see on this run, we will definitely make it up to you when we can! Between that and a big number of festivals coming up, 2020 was really gonna be a big year for us on the touring end of things, but we are making the most of it and doing something new!” 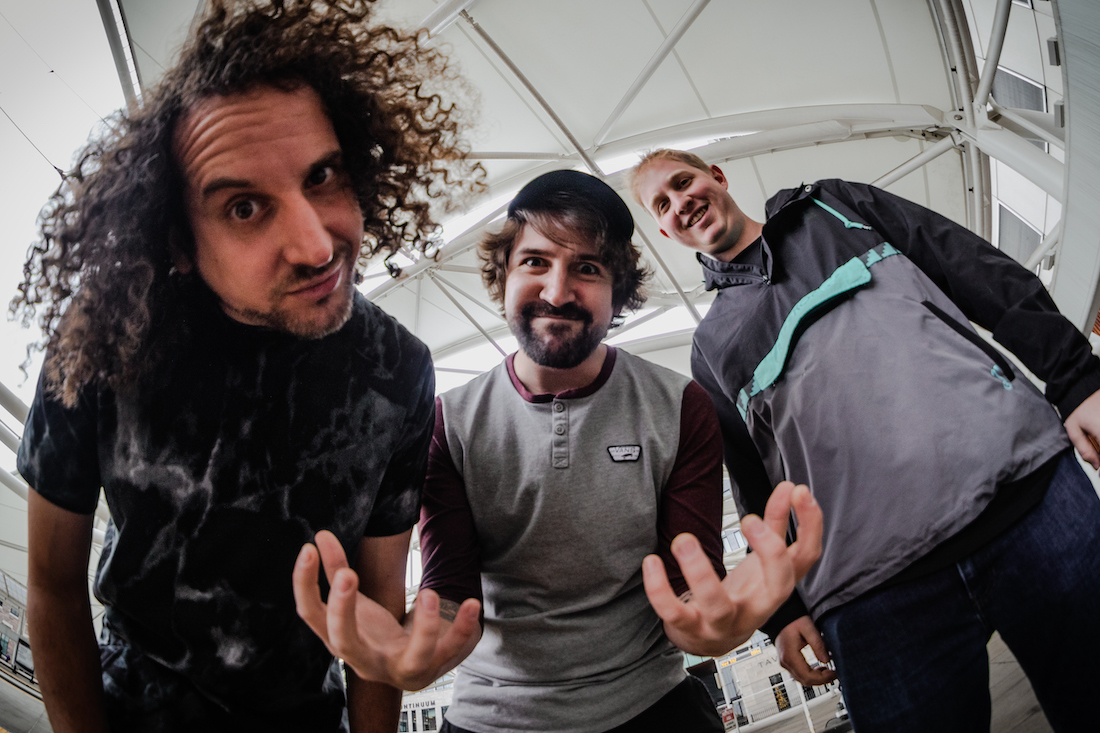 Throughout their time at home, Sunsquabi has been using their free time to continue playing their instruments and focusing on finding creative ways to continue sharing their art with fans. That’s precisely how they determined to do a summer full of virtual shows — live-streamed from different locations all across Colorado.

In hopes of keeping all of their shows fresh, Sunsquabi will stream each show from a different location. Some of the locations fans might expect to see the band in include the Knew Conscious Gallery, Scanhope studios, a top-secret location in the mountains and even Donahue’s basement — but don’t worry, the basement has all the equipment it needs to sound significantly better than your average basement live stream.

“We really wanted to use this time to create special and interactive content that could carry us all through the summer,” said drummer Chris Anderson. “Especially with the request set and all-improv night. Fans will have their chance to curate a setlist, and we will be interacting via the chat feature on these streams.” So, while you might not be able to see Sunsquabi perform in person, the band is still prioritizing the fan experience and how to make these virtual shows truly special. 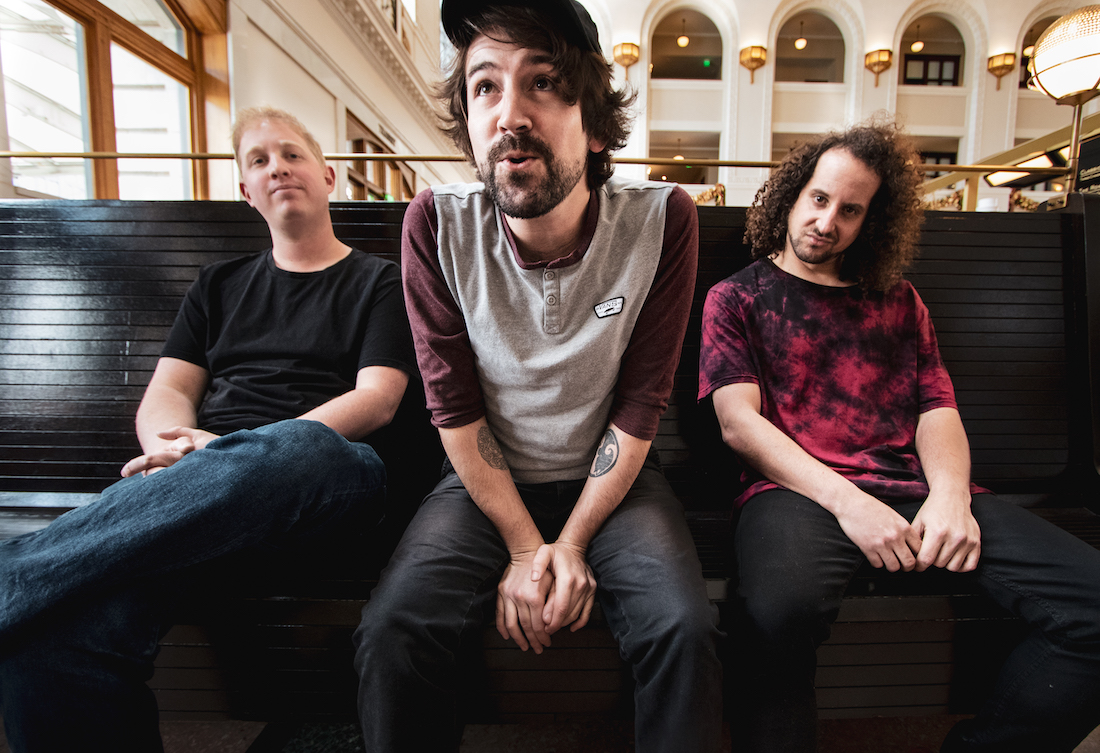 Drawing on inspiration from the countless artists who have been pushed outside of their creative comfort zones, Sunsquabi has worked tirelessly to create a one-of-a-kind virtual tour that is sure to delight their fans.

“My favorite thing is that this is collectively pushing everyone in every corner of the community. From producers to artists to sound engineers and light designers, everybody is pushing the envelope and learning new skills to create something fresh. The unfortunate parts are obviously not being able to experience the feeling of thousands of people together, and I think the sense of like a rush to create content. Good content is created organically and intentionally, not in a hurry just to slap something up on the internet so I think this time has put some artists in a spot where they feel like they need to hurry through things,” said Donahue.

In addition to connecting with their fans, Sunsquabi will use this tour to give back. Partnering with Cann’d Aid, an organization that they’ve worked with for the last three years, Sunsquabi will be donating a portion of their profits from this tour directly to the organization in order to help provide musical instruments to students across the country. After all, investing in our nation’s youth might be the best way to invest in the future. 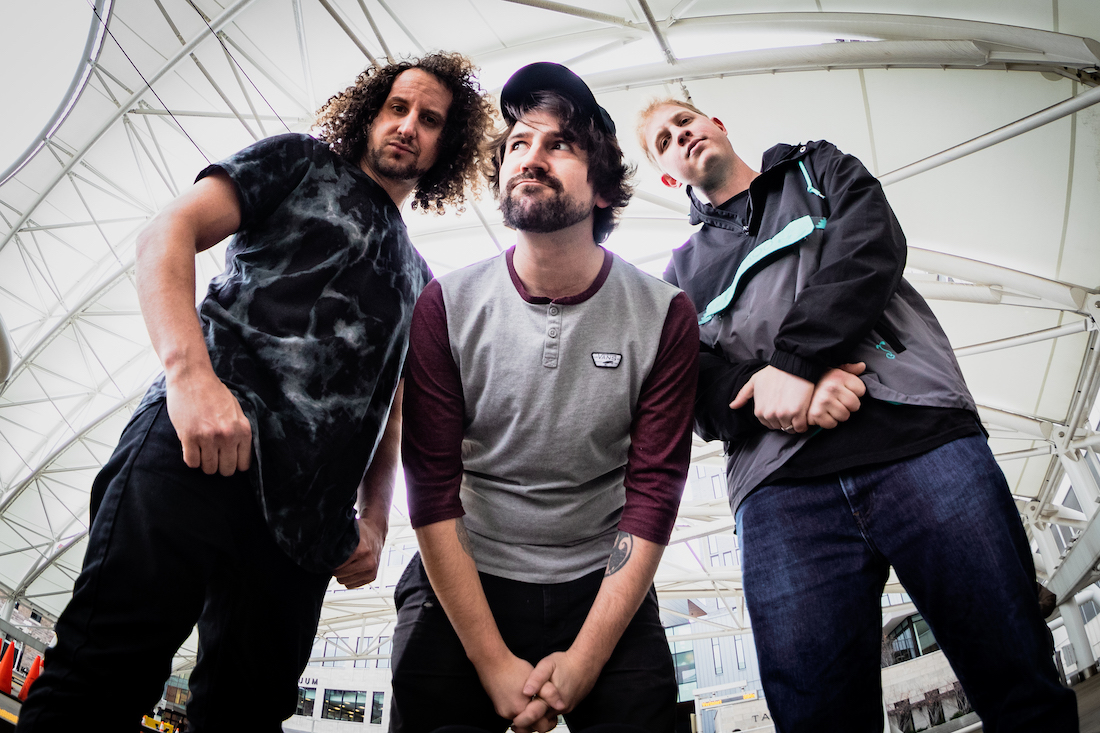 Long term, Donahue thinks that the recent shift towards live-streamed concerts will have a positive influence on the music industry. Hopefully, with all of this time to dedicate to creating something new, artists will also be conceptualizing new ways to interact with their fans. “When we do get back to the point where we can play shows again,” said Donahue, “I think the industry as a whole will still be using virtual shows on a level we haven’t seen yet as a way to keep artists getting their art to their fans.”

Amidst the chaos of the world, and in an attempt to combat the barrage of upsetting headlines that can fill your phone, it’s important to remember the importance of self-care. Not to distract yourself from important events, but rather to give yourself space to remember that the world can still be a positive place full of love. Joining Sunsquabi for their weekly live-streamed shows could be the perfect dose of positivity and community to keep you from getting overwhelmed.

Sunsquabi will kick off their virtual tour on June 25 and run through September 10. Ticket packages are available here.

All photos courtesy of Sunsquabi.

Editor’s Note: A previous version of this article stated that Sunsquabi’s virtual tour would begin on June 11. Sunsquabi pushed back the start of their tour to respect the importance of the recent protests in response to the death of George Floyd.