Tyler Walker is making his solo debut with “Make It To Sunset,” sticking to his classic country roots while defining a new path for his artistry without a dedicated band. With relatable themes of quick-burning love and deeply-felt loss, Walker sings a story sure to resonate with fans and provides a successful first impression of what to expect from Walker as he continues on as a solo artist.

The decision to move solo did not come lightly for Walker, but did feel like a natural path for his music career. While he is so grateful for his time with the Tyler Walker Band, he feels that taking artistic control over his music and his live shows is an opportunity he needed to focus in on. Another aspect of what made this move so important to Walker, is his identity as a member of the LGBTQ+ community. “As an out, gay country artist, I think that’s another side of my artistry that I wanted to be able to kind of incorporate and really have control over,” he said. “You know, what shows I do, what songs I’m recording — it just felt artistically like the right time for me.”

Walker just signed with local label Third & James in February, making the announcement of this new iteration of his music career to fans over social media. He was met with a lot of support from all across his community. Walker expressed his own feelings at the decision. “It does get awkward for me because I’m a people pleaser, and I want to make sure everybody feels okay and feels comfortable with the change,” he expressed. “But overall, it’s been an overwhelmingly very positive response.” 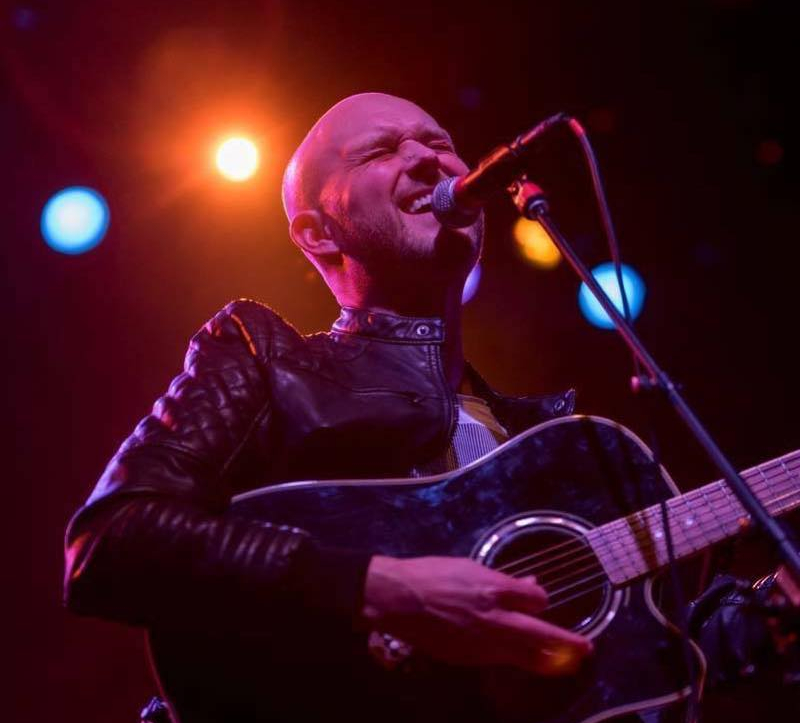 The move in a solo direction doesn’t mean in any way that Walker’s left his band completely behind. He wrote “Make It To Sunset” with Tyler Walker Band drummer Ryan Kimray — the song is actually inspired by an experience of Kimray’s with a break-up he went through.

“He came over, we started talking about this experience he went through, and I immediately connected with and identified with the experience — I think we’ve all kind of been there. The song really is about a breakup. I think sometimes when we’re going through those situations, those experiences during a breakup, feeling the pain and anguish and heartbreak, a lot of times the only reprieve that we can get from that is when we make it to the end of the day, we can close our eyes, shut off our mind and feel a little bit of peace. That’s really what ‘Make It To Sunset’ speaks to is that experience of just wanting to make it through another day so that you can find a little bit of peace and reprieve from that pain,” said Walker. 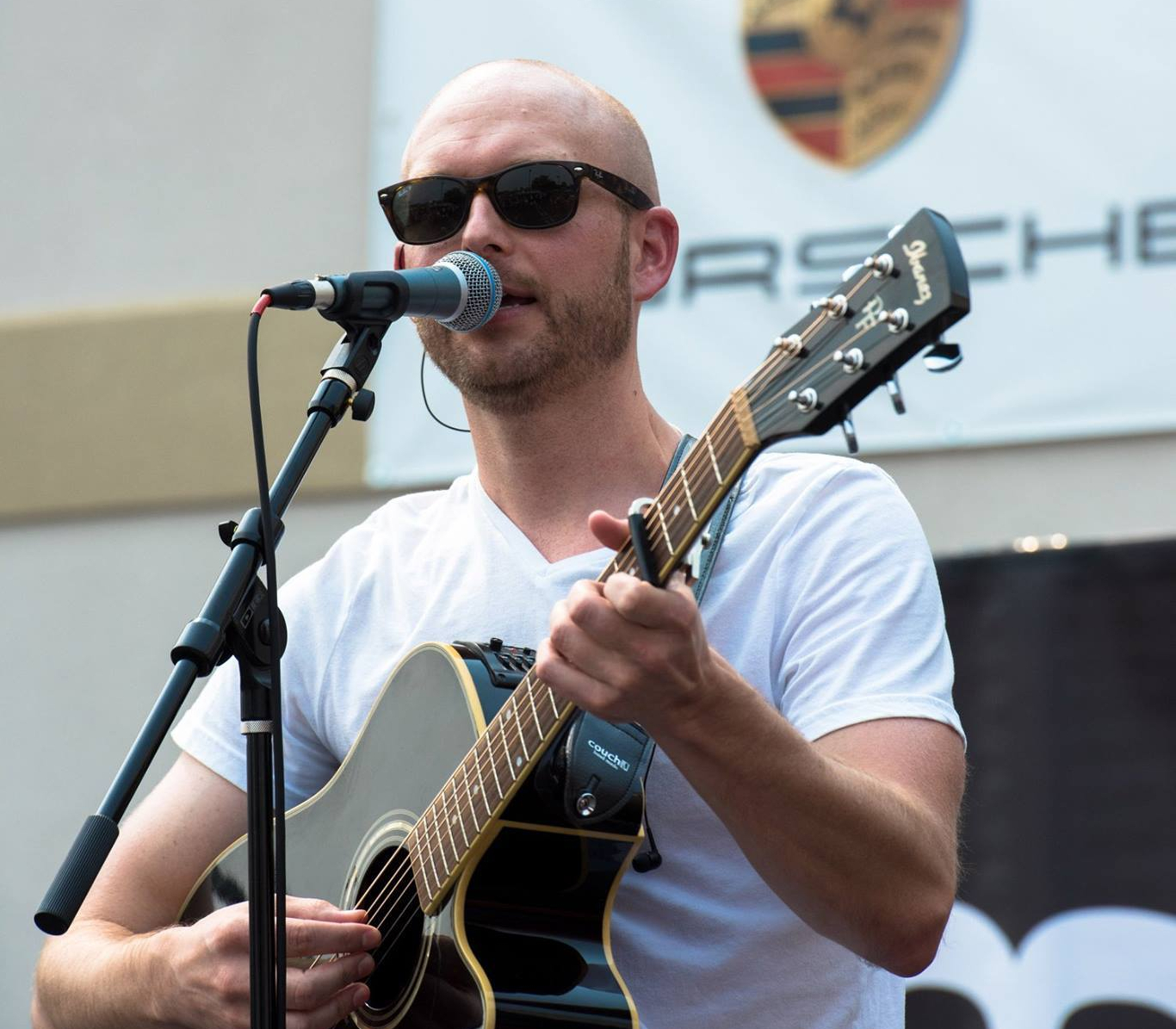 Kimray was not the only member of the band to contribute to the record — in fact, the entire band was involved in the recording process. However, while they lent Walker the comfort zone of the foundational relationships they built as collaborators, he still felt a marked difference in the process of making solo music. “In times past, when we recorded, it’s been very much under the gun and trying to get as much done as possible — we were kind of on a time crunch,” he explained. “This felt a little bit more open and free-flowing — we got to explore different sounds and different things that we wanted to do and try with the song.”

Though coronavirus has kept things in flux for Walker and this debut, he is looking forward to continuing recording and releasing music. In lieu of a live show, Walker will host a live stream on Saturday to celebrate the release of “Make It To Sunset,” and then jumping right back into the studio to continue the momentum of this new single. He’s most excited about this new opportunity to let people get to know him a little better through his music. “I think that’s one thing with a band — I loved the band, and we were, you know, a little family,” he said. “This solo venture allows me to be more identifiable, and I’m able to kind of let people in more, into who I am — Tyler Walker.”