While bands like Tame Impala, Glass Animals and MGMT are bringing psychedelic rock back into the spotlight worldwide, it’s bands like Eldren that are pushing the envelope here in Denver and across the country. Since the release of Eldren’s Miss Information Aged in September 2018, the band has been keeping their fans satiated with a steady stream of singles throughout 2019 — now adding to that with their new feel-good single, “Fell In.”

With addictive guitar melodies sure to stay with you long after the song ends, “Fell In” leans away from the synths Eldren loved to play with in their two most recent singles. The groovy, spacey feeling the song inspires makes it the perfect addition to any playlist for sweltering, lazy summer days. As the song progresses, the well-layered harmonies float on top of the other elements of the song, building and descending to and from guitar solos and fading out to bring the song to a close.

Eldren also stretched their creative legs with this single, using a wide range of instrumentation to craft the song. A 12-string Rickenbacker, a choir, an accordion and mellotron trumpets are just a few of the elements you wouldn’t think would go together — but do — to create a seamless, ever-sonically-evolving journey in “Fell In” from beginning to end.

Singer and guitarist Nasir Malik led the writing of the song, describing it as being inspired by the feelings of falling in love. “I was thinking about the process of becoming enamored, whether it be with a person or a place,” he said. “Most people eventually experience the feeling of finding a new thing that enthralls them.” 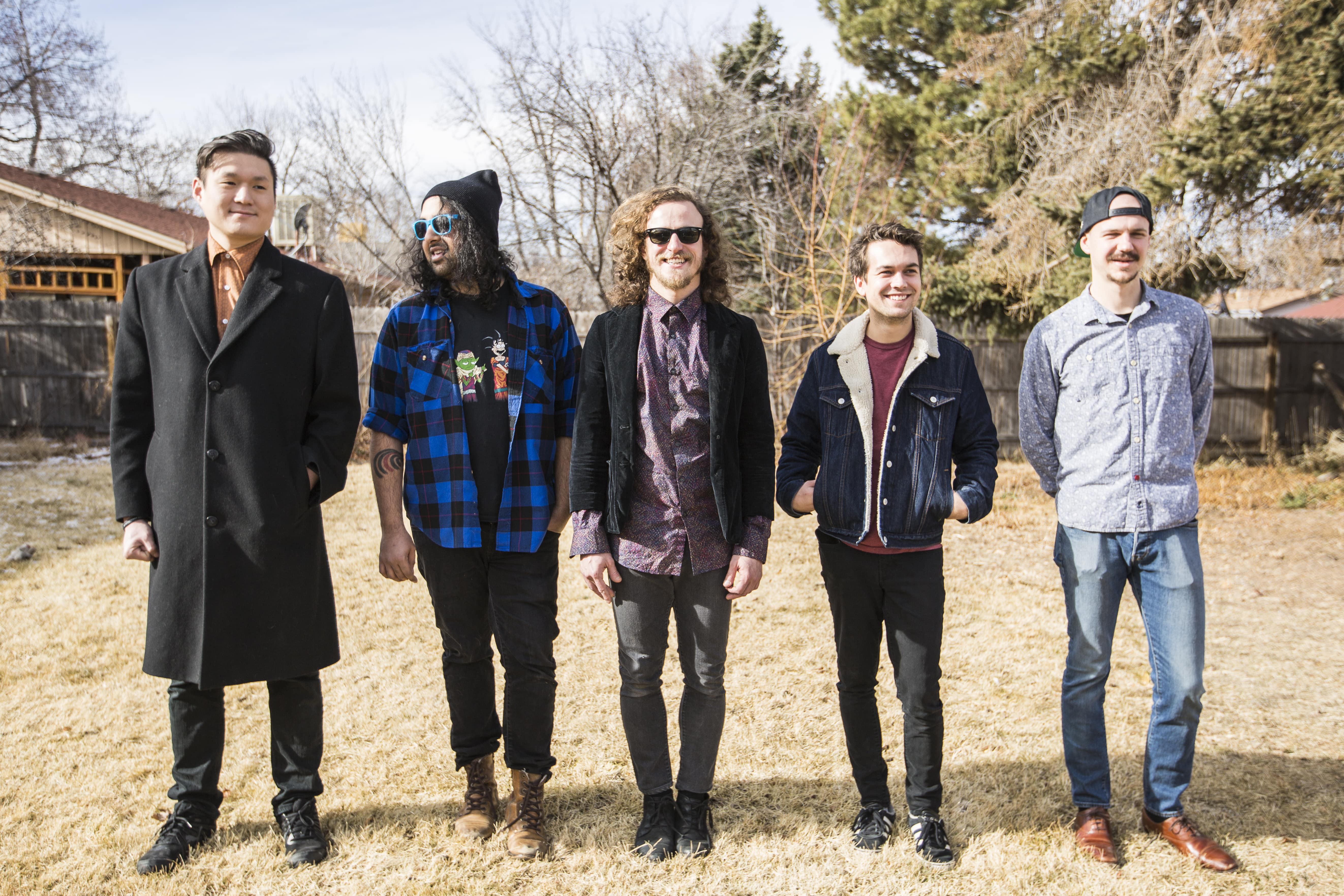 With the release of this single coming in the midst of social turmoil and calls for rapid change all around the country, the band has acknowledged the Black Lives Matter movement by releasing “Fell In” with a statement. The band is pledging to donate a portion of their streaming royalties to the NAACP Legal Defense Fund and Color of Change and is encouraging their fans to use the readily available resources out in the world to educate themselves and advocate for change. “Under no circumstance is police brutality or racism acceptable in our society and we denounce both whole-heartedly,” the statement by the band reads. “Rock music — amongst most genres — wouldn’t exist without the creativity and culture of the black community and we are forever grateful for that. Eldren stands in solidarity with the Black Lives Matter movement.” 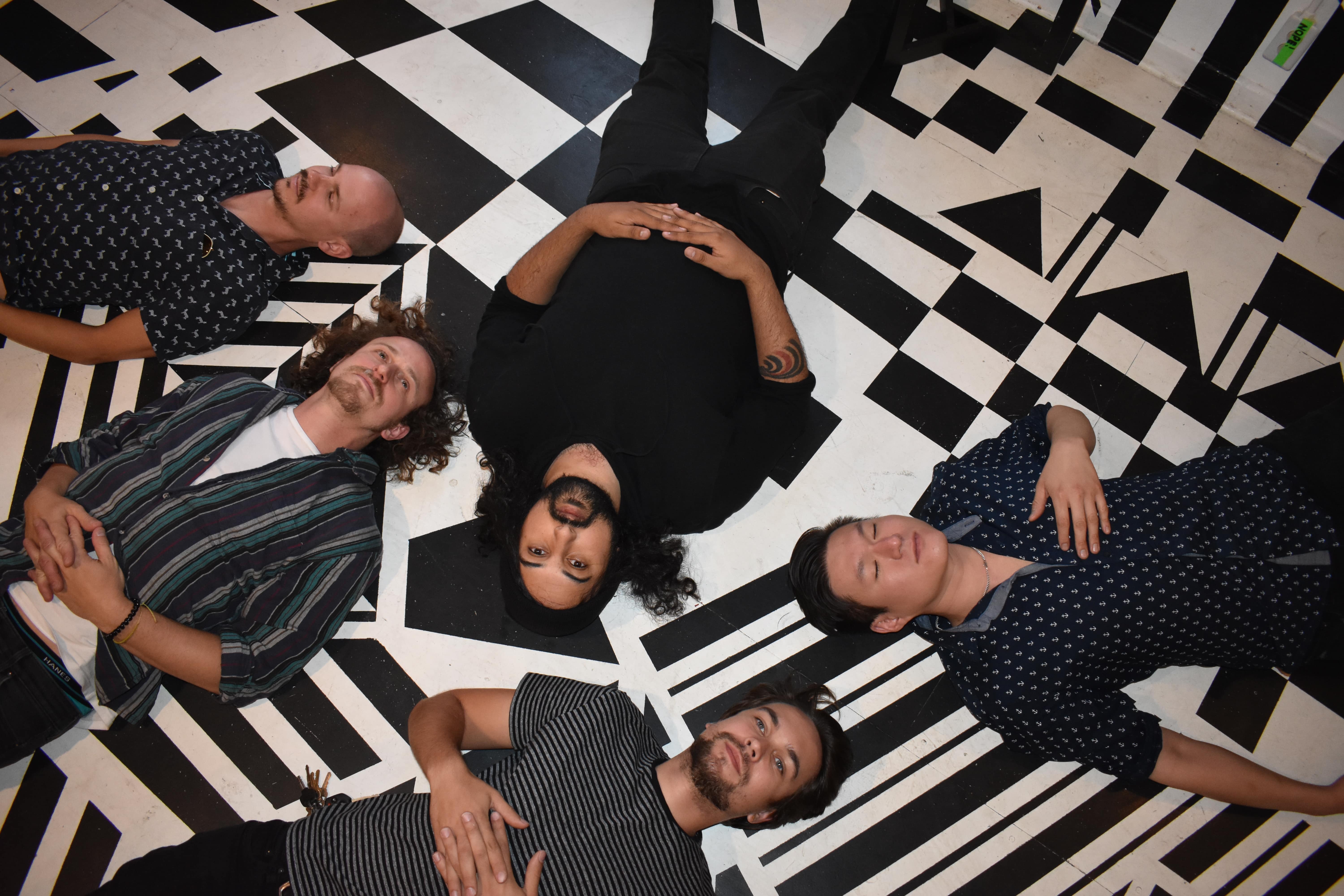 If fans are eager for more from the band, they don’t have to wait much longer. Eldren is capitalizing on the time quarantine has granted them by releasing regular “Separation Sessions” and working hard on their next album, to be released later this summer. Tyler Imbrogno — singer, guitarist and keyboardist for Eldren — says this single is just a taste of what’s to come. “These songs tend to have a more introspective and personal slant,” he explained. “It’s a listening experience that is multi-faceted sonically and emotionally. Hopefully there’s a variety of songs that can resonate with different people for different reasons.”