Photo courtesy of Trident Booksellers and Cafe on Facebook.

If you’ve already reread all seven Harry Potter books or simply don’t wish to cough up more money on Amazon Kindle, support a local bookstore instead. These trying times have already forced Tattered Cover and other independent bookstores around the country to start taking online orders, but if you don’t know what to read or simply want to support the cause in a more creative way, Trident Booksellers and Cafe in Boulder has a unique strategy for staying afloat.

For $50, you can purchase a “mystery bag” from Trident Booksellers, which contains four to six books (depending on retail value) and your choice of coffee or tea (a bag typically sold in Trident’s cafe that’s still operating for takeaway). The retail value of each bag is $75, so you save a little extra cash, plus you get to discover titles you might not have otherwise known about. If you live in Boulder, you can opt to pick the bag up at the store or have a bike carrier deliver the mystery bag right to your door. Non-Boulder residents can even pay an additional fee of $5 to have it delivered via USPS. 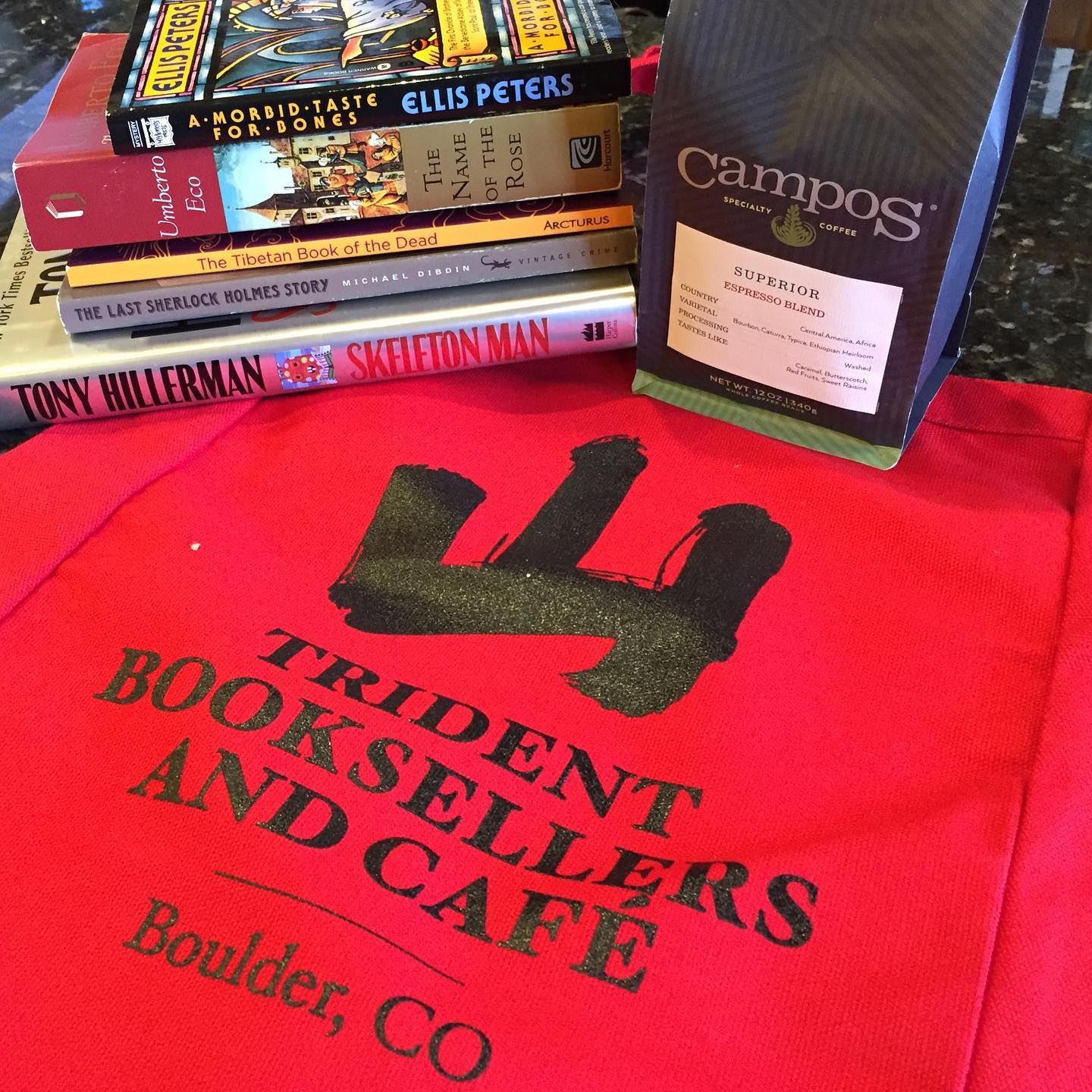 Andrew Hyde, the co-owner of Trident Booksellers and Cafe, says you get to steer the talented staff members in the right direction as they curate your secret new reading list, but the bag is ultimately at their discretion.

“It’s kind of an art to pick out the books for every customer. There are themes for sure that we’re sometimes able to build that are really subtle. But some of them just say surprise us or they don’t want to pick at all.”

The staff members then get to go through the store and pick out titles that they love. For Hyde and his coworkers, the experience has been a positive one — in terms of both sales and the excitement. 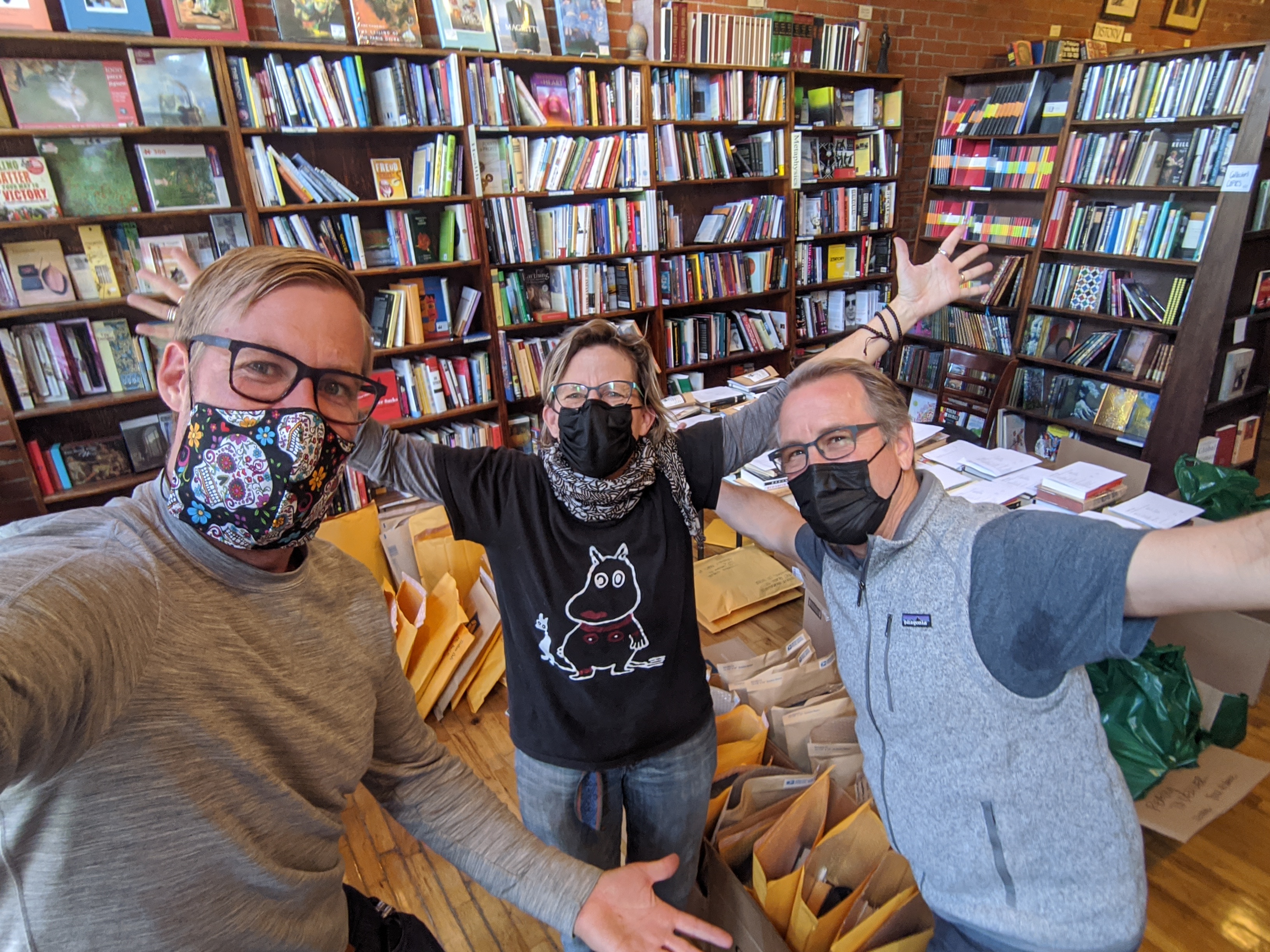 “We’ve done really well. Most of our orders are from people who are not in Boulder. They used to live in Boulder and really remember Trident and want to see it succeed and a lot of people have a deep love of Trident and have been coming here for 20 years. They had their first date here. We’ve been really thrilled with the response from everybody,” Hyde said.

According to Hyde, the mystery bags have helped people buy more books than they typically would from just a regular store visit.

“Oddly enough, it’s much better [for business]. Most people only read about a book a month. You’re not often loading up when you visit the store. We’re getting quite a few re-orders, which means people got them and loved them. Sometimes they’re even gifting them to friends saying, ‘I love this book. You should try it out.’ People are getting titles they’ve never heard of and are digging into them. They’re also enjoying the distraction,” he said.

As for the staff members, it’s a no-brainer as to why they enjoy the new current system.

Hyde says the outpouring of community support means a lot during these dark days of uncertainty. He originally wasn’t sure the idea would work and was worried about what customers would think.

“It was really tough to just ask the community for help, but boy did they respond,” he said. 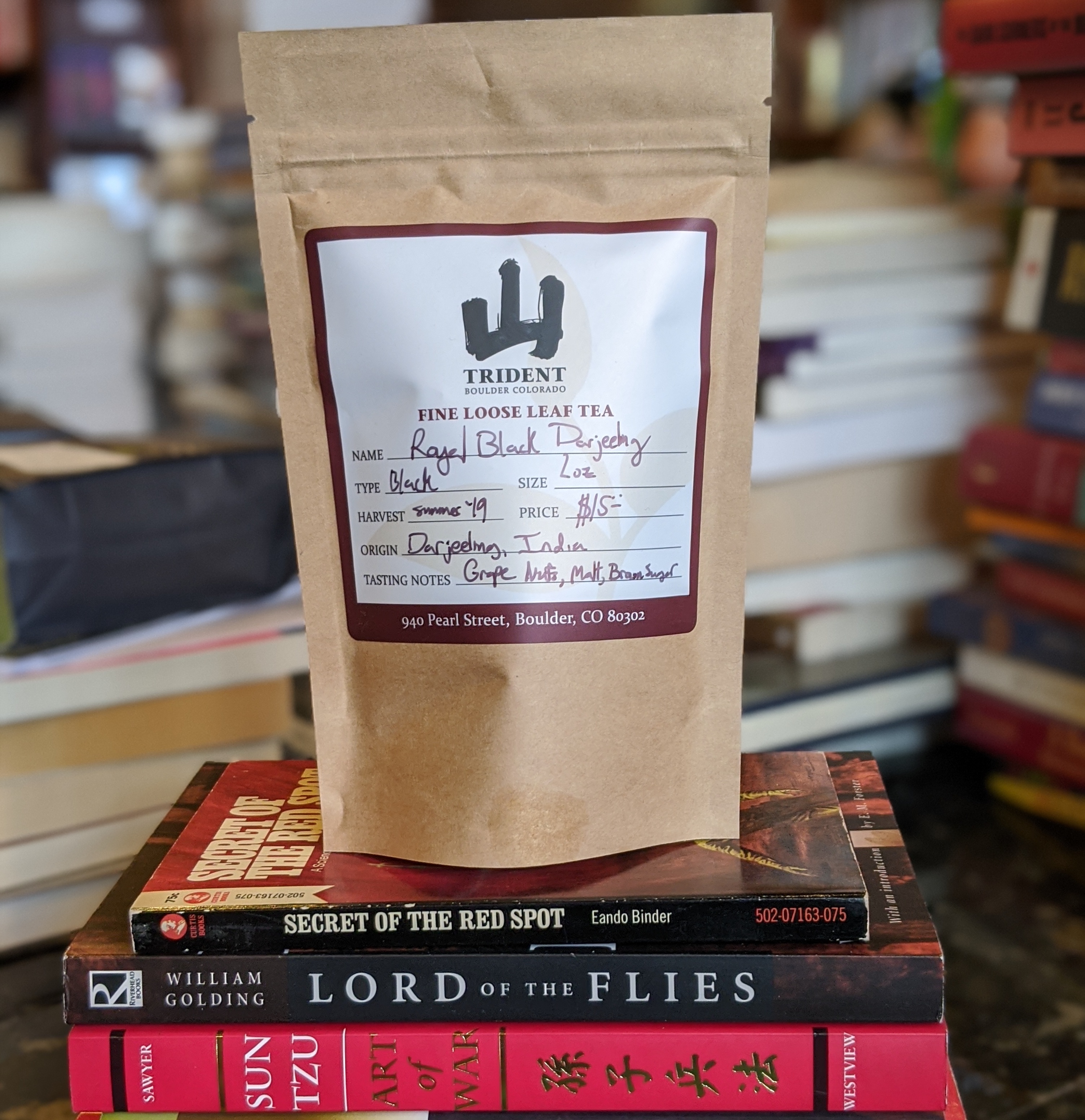