Photo Courtesy of Just BE Kitchen

Just BE Kitchen Is Set to Appear on Diners, Drive-Ins, and Dives This March

On March 20, Just BE Kitchen will make its debut on the hit Food Network television program Diners, Drive-Ins, and Dives. The frosted-tipped glory – Guy Fieri – had made a visit with the DDD team to see what the fast-casual restaurant had to offer. 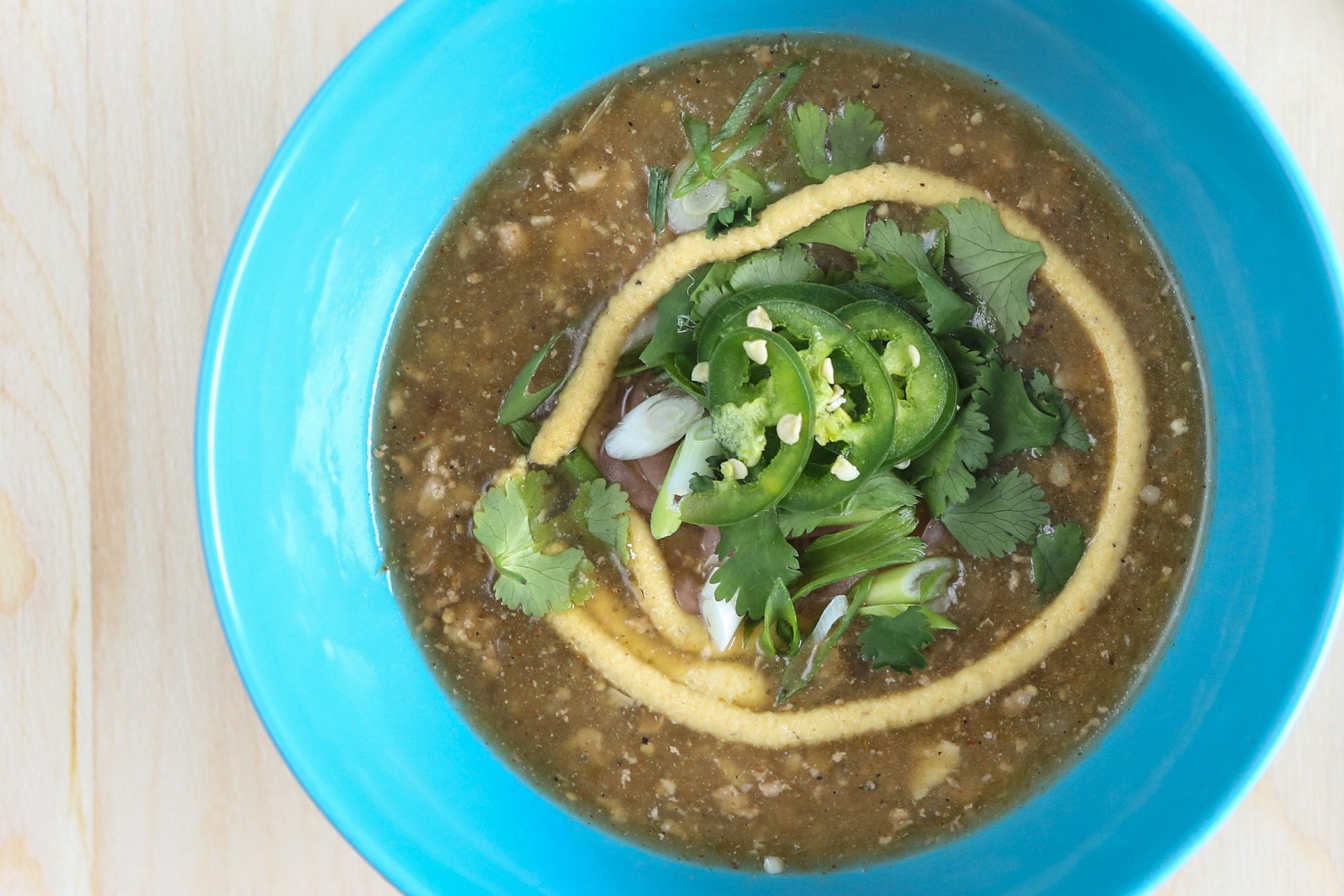 The Wholehearted. Photo Courtesy of Just BE Kitchen

Just BE Kitchen is a gluten-free, grain-free, dairy-free and refined-sugar-free establishment founded by Jennifer Peters in 2017. The restaurant aims to create fresh dishes while being conscious of allergens and surrounding guests with positive mantras on its walls. According to Just Be, it is the first 100% gluten, grain, refined-sugar free, dairy free fast-casual restaurant to be featured.

The episode will feature bites such as the Cozy, made up of chicken and dumplings and the Wholehearted, which is a pork green chili served with an almond flour tortilla (gluten and grain-free of course) as a sample of what Just BE Kitchen serves up.

“It’s really an honor for a restaurant like us, who are wholly centered on wellness and nutrition, to be selected for a show that is to such a mainstream audience!” Peters stated. “This is an indication that truly healthy food is not a trend, and that more individuals across the globe desire better options for gluten-free! We were excited when they called to ask us to participate and it was such an amazing team and crew to work with! We are so thrilled to show viewers that you can take traditional comfort foods and make them in a nutritious, whole-foods way on such a crave-worthy show!”

The episode – which is dubbed Down-Home Flavor, featuring Just BE Kitchen – will air on March 20 at 7 p.m. MST.

Just BE Kitchen is located at 2364 15th Street, Denver

All photos courtesy of Just BE Kitchen.