Last night the Summit Music Hall hosted an extended list of artists on the eve following Valentine’s Day. The intimate setting of the venue was the perfect place for couples to continue the romantically-filled endeavors of their weekends.

Denver artists, KDJabove and KGBDrums joined one another onstage while small groups began forming throughout the venue. As the duo played on and groups began to cluster, the audience turned into a crowd that no longer appeared as a collective of awkward dates. The talented duo encouraged more onlookers just in time for fellow Denver musician, Hanzo The Phantom (HanzoTP) and Maryland native artist, Dante That Guy (DTG) – who’ve in fact, recently released their joint single, “ French Inhale.”  The crowd – more eased now, gleefully accepted DTG’s proclamation that “We’re all about to get really motherfucking groovy tonight.” The talented musicians became an enticing tetrad as the evening continued and they closed out their set. 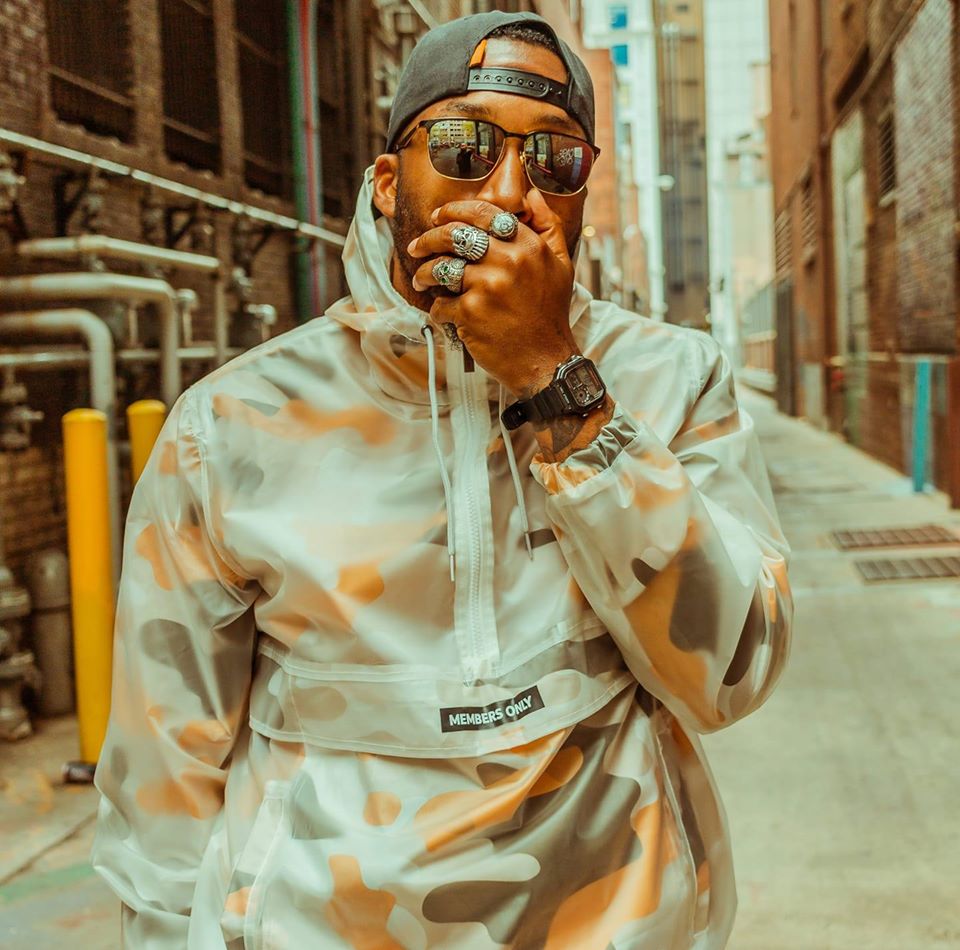 Following the uncommon quartet was Wax Roof, the Oakland-based musician who described his music as a “ psychedelic, West-Coast, fantasia.”  The artist received mixed feelings from the audience – the positive, being that his music was captivating, especially alongside the craftsmanship of his solo performance. The drawback from the crowd appeared more so having to do with his allotment in the set rather than a distaste in style. It was a misplacement of genres in the evening’s performances. Wax Roof was tranquil and cosmic guitar riffs, while the collaboration of Denver artists before him injected a more, “direct” energy into the crowd. 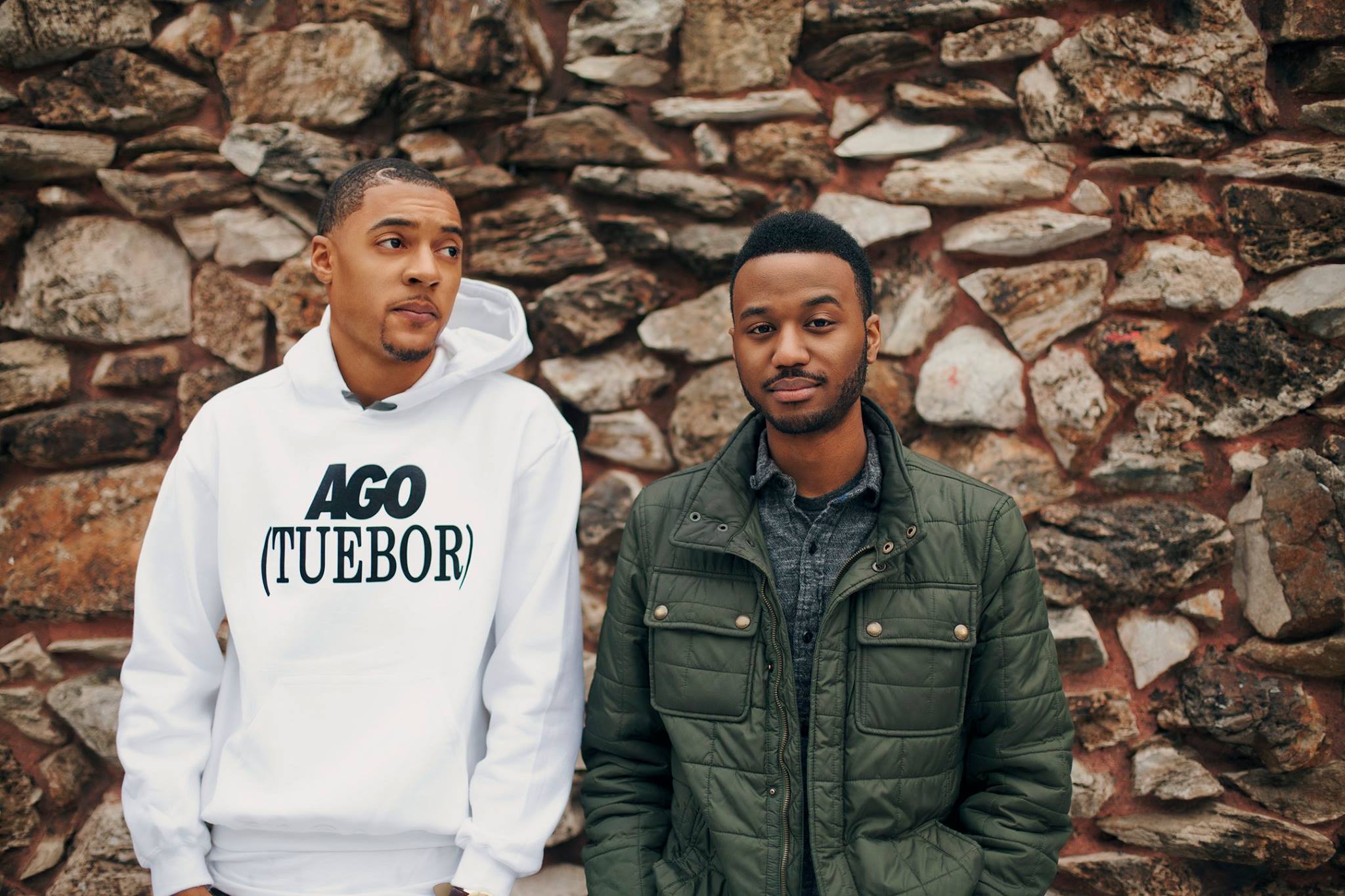 Luckily, no vibes were visibly crushed and the night continued on with Savon, the Michigan-born producer and DJ., who recently released a new album alongside fellow AGO label artist, Sango and Waldo, titled, Grove. The DJ had no problem adjusting to the crowd’s mixed reactions and their eagerness to see Sango. The stage floor filled closer to the island bar while the DJ worked his magic. And maybe it was this correlation that led enough guests to accept the extensive performer list that previously bothered them. The artist admitted it was his first time in Denver, much to the crowd’s cheering delight, as it made the performance seem all the more exclusive to both Savon and Sango’s fanbase.

As it came closer to midnight, much of the outer rim of the crowd dispersed throughout the venue, seeking a chair – but stayed nonetheless despite their fatigue. Sango’s sizable following jumped with excitement when the headliner came on. Sango’s set was the proper fusion of individual and outwardly energetic performance. He sang, he danced and he entertained the crowd. He was the house maestro of the night when it came to audience engagement. With a relatively low following in Denver, performances like this can be crucial to an artist’s fanbase.

However, it’s safe to say, the city enjoyed his music and will be coming back next time around.