All Photography By Mark Tepsic

Typically, 20 isn’t a birthday that anyone looks forward to celebrating. Usually, it’s just one year shy of the birthday that everyone really looks forward to celebrating. However, if you’re commemorating 20 years of being one of the greatest emo bands of all time, then it’s worth honoring with a carefully curated album of all of your best songs and tour that celebrates all of those hits. That’s exactly what Dashboard Confessional is doing. So, I guess you could say we’ll be very, very busy this Saturday night when the emo-powerhouse makes a stop here in Denver – and by Sunday morning, we’ll probably have sung ourselves hoarse, but can you blame us? 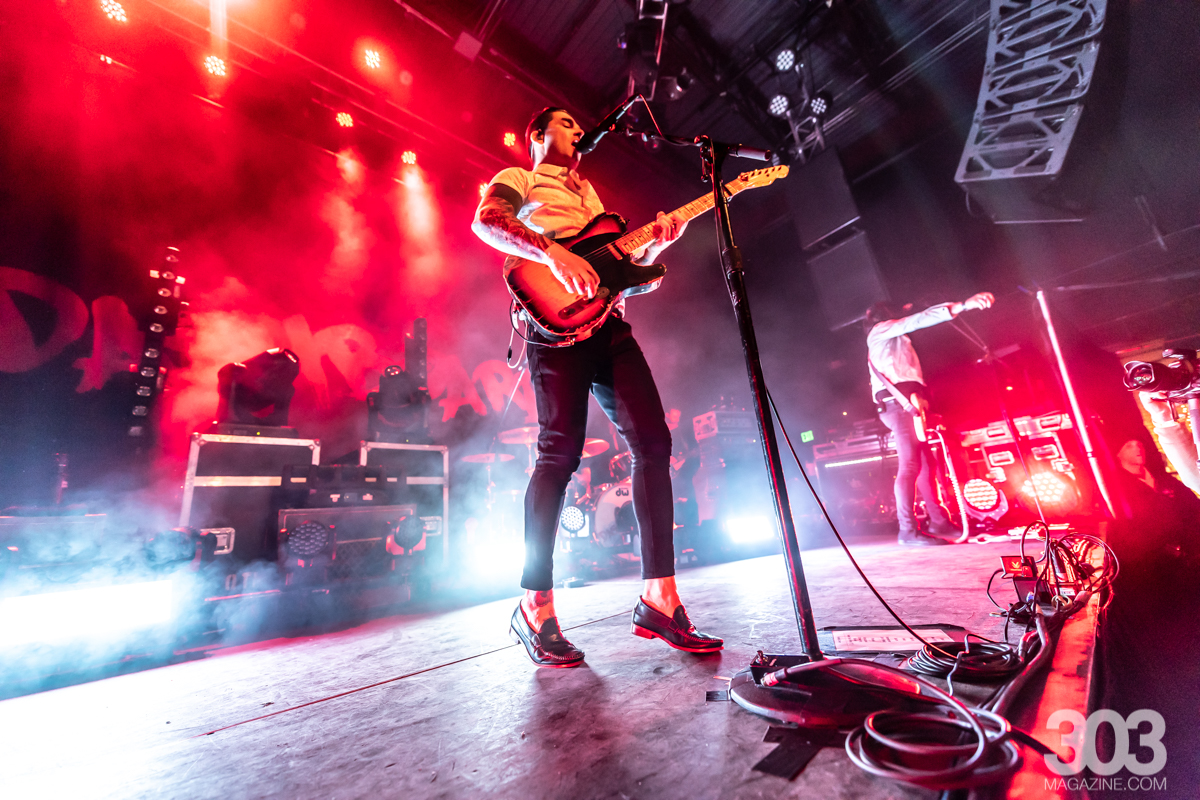 Generally, emo gets a bad reputation for being a bunch of sad songs for moody teenagers. While that may be true some of the time, it speaks to a larger truth about the genre as a whole. As a genre, the lyrics you often find within emo deal with messy feelings that are never fun to confront.

Therein lies the magic of Dashboard Confessional, and more specifically, lyricist and vocalist Chris Carrabba. Known for wearing his heart on his sleeve, Carrabba’s lyrics are as comforting as chamomile – his voice the honey.

With songs that drip with emotion, it often feels like Dashboard Confessional is plucking on our heartstrings rather than his guitar. After growing up with the music, it’s impossible not to feel a strong connection to the songs. Undoubtedly, at their performance at the Ogden this weekend, fans will be screaming, rather than singing, along.

With a discography that spans two decades, it’s hard to imagine how Carrabba could narrow down the hits to just one single album. Fortunately, since he owns the majority of Dashboard Confessional’s master recordings, he had the liberty to take his time and use them as he pleases. 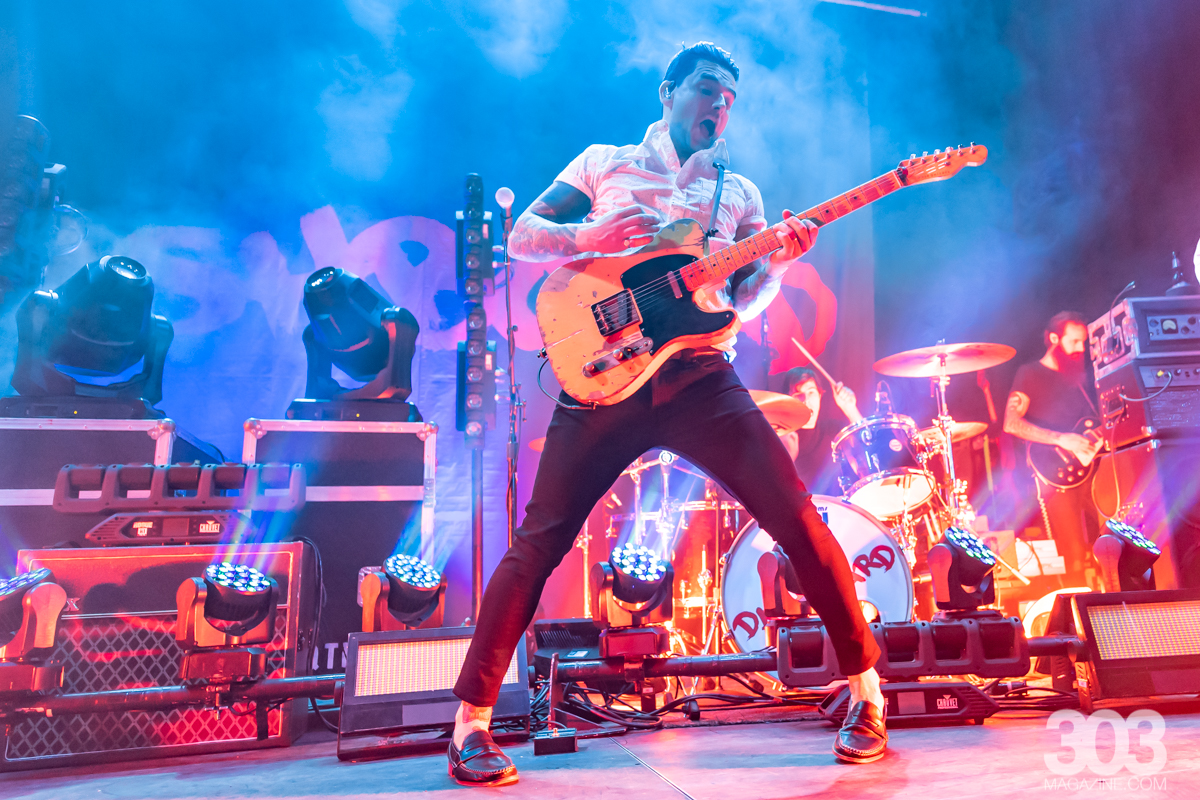 The record, The Best Ones of the Best Ones, contains 20 of the Dashboard Confessional’s best songs. Featuring tracks from all seven studio albums, the So Impossible and The Drowning EPs, as well as the well-loved MTV Unplugged performance, it’s an album full of hits.

With 20 years of touring under his belt, and a fresh record hot off the press, Carrabba is no stranger to the stage – and has polished off his setlist building skills. So, it’s time to put on your dancing shoes and warm up your vocal cords, because you’re going to want to join Dashboard Confessional for a night full of sing-a-longs when Carraba makes a stop in Denver on this 20th-anniversary tour.

Dashboard Confessional will perform at The Ogden on February 22. Tickets are available here.