Andy Seth wrote a book, and then he heard it. After writing “Bling” — a tale about a rapper whose stagnant career takes a sudden new direction and pushes him to a deep self-reflection — Seth realized that he could hear the fictional songs in the story. “I started hearing some of the sounds that I have in mind that he would be making,” he explains. “I went looking for music that sounded like what I had in my head and I couldn’t find it. I thought, what if I made this music?” So, he did, creating a soundtrack to his book by the same name, Bling.

Seth was a DJ for 10 years before he turned in his turntables to focus on being an author, entrepreneur, CEO and now, a music producer. He has a good understanding of music in general, but the concept of making an album was completely new to him. “I knew I wanted to have two tracks in there that I felt would be radio worthy, something that would be liked on a commercial level. I wanted a club track and I wanted something that was more inclusive and featured a foreign language so I could use some of my Spanish. Also, I wanted one that was a love song. I learned that from Tupac,” he said while laughing.

The concept of having music to go along with a book is obviously new and unique, and could truly be the future. The book is about a rapper, so the album brings the invention of the main character, A-Luv, further into the third dimension. In addition to his story, the reader now has his voice, his style and his creation, right in their hands. Since the book was inspired by Seth’s own life, it is easy to follow the story of the soundtrack like a memoir. 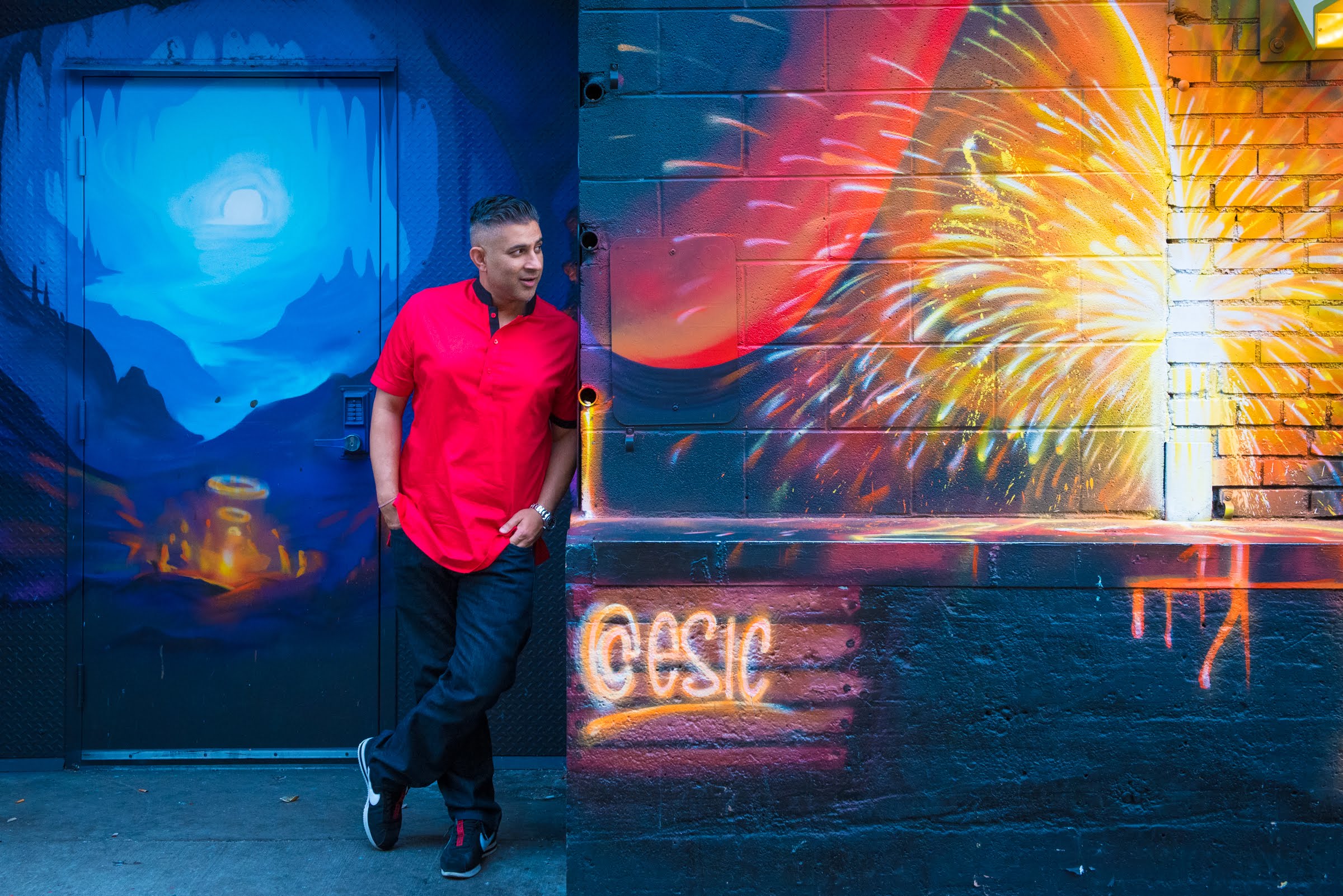 The soundtrack is seven songs, all inspired by each of the chapters in the book. If the thought of music married to a book leads you skeptical, leave your premonitions at the door. Bling is a rap album, “On a Mission” opens the list up with an Indian influenced beat spinning underneath the lyrics of a successful life without proper meaning. Featuring rapper Wes Writer, the Indian sounds were an important fuse to the instrumentals to Seth. “It was this combination of Indian instrument sounds over hip hop. There is some music like that that have come out over the years — it’s not like there is zero, but there’s not many.”

The deep bops of “Woke Soul” possibly make the crowd banger Seth alludes to in his desire to produce a club hit. The song operates as a heartbeat to the tracklisting, one that stays resounding long after the sounds return to the flair of “Energy Leaks.” The second, third, fourth and seventh song feature rapper Skrilla, and his deep-toned delivery assist the eccentric beats in a perfect marriage of hip-hop storytelling.

“Change For You” takes the first step away from the rap-heavy project. The song serves as a sing-a-long oriented around finding a love that changes you for the better, alluding to a brighter shift in A-Luv’s state of being in the book. The more upbeat and melodic sounds continue through “Union,” and it is easy to sense that the story has risen to a higher, lighter place and the music helps convey the message to a deeper place in our brains.

Seth understands that we experience things deeper through music than from written words, and he uses that to further prod the emotions that are obviously tied to his story. “I hired a neuroscientist to do research with me on writing an article about what is happening to your brain while listening to music. It shocked me, I didn’t realize that is what is happening. But we all know we can pull music from our brains.” The album closes out with “Singular,” busting out and pushing the album to its ending, surely while inducing its listener to move with the genre-bending beat. Once again we have Skrilla’s voice to celebrate the final stages of the Bling musical story. 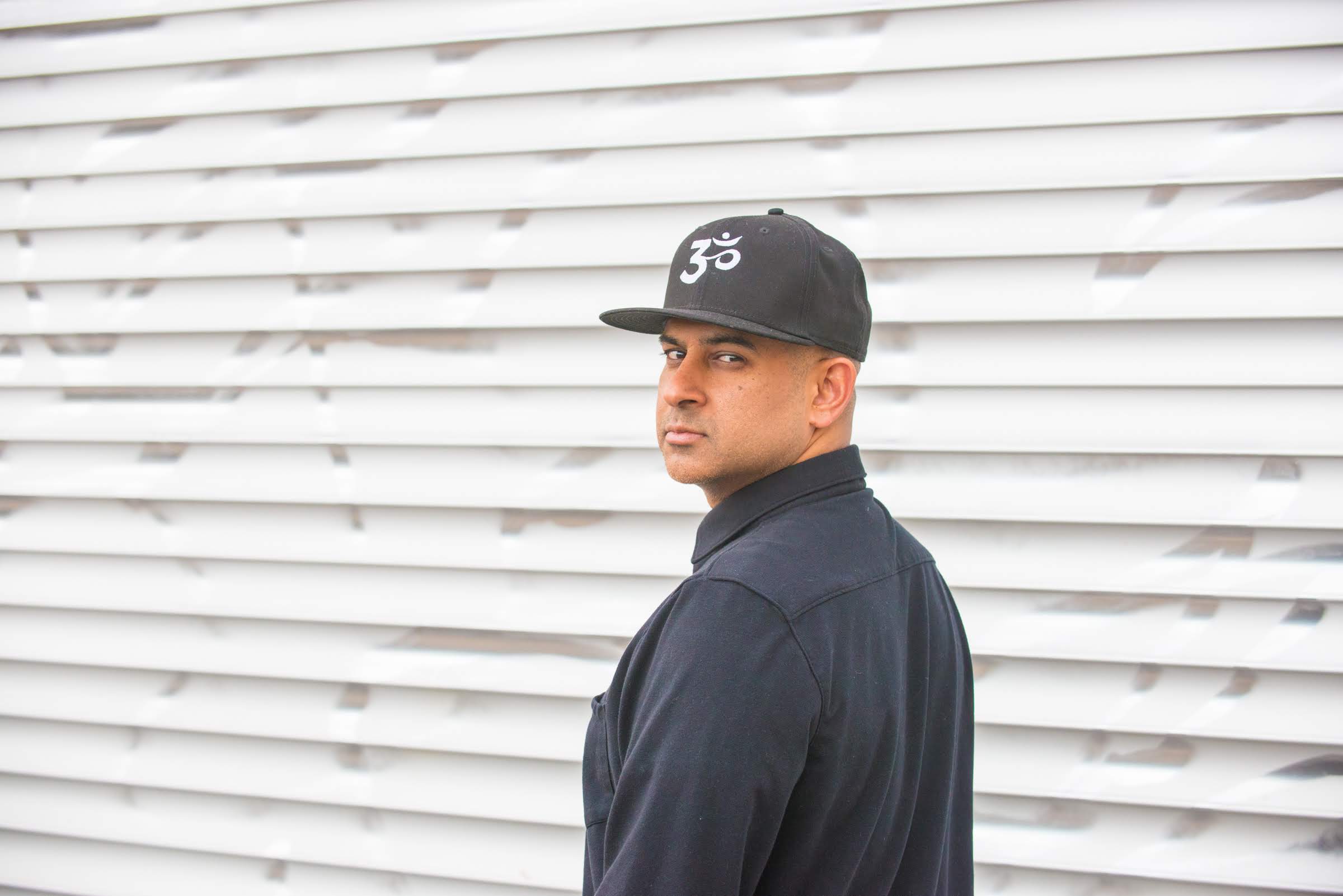 As one can tell, Seth is about the least indolent person you will read about today, and he has no plans of stopping. In fact, the large creation of Bling simply lit a fire in him for his future with music. He explains, “I ended up getting asked to do the music for an ad for Pepsi. They accepted it and so now I’ve done music for a Pepsi ad. I want to stay open for opportunities and to make music for people and for their ads.”

Seth also wants to expand on his accomplishment with Bling and offer a unique concept to other authors and artists. “I would love to make soundtracks for other people’s books. And I think it’s important to me that as creatives and as artists, we don’t need to be one channel anymore. If you’re an author and you have a book that has a great message, why don’t we make a soundtrack that goes with it?” To most, this would seem like a daunting challenge, but to Seth, it is merely a summons from the universe.