There are two types of poets — Those who internalize their words until they’re ready to write them down, and those who have so many words constantly running in their mind that they have no choice but to externalize them. Cisco the Nomad is the latter of the two. When I sat down with him to discuss his latest project, the first of two parts to be released today, I could feel his erratic yet measured artistic process spilling out of him by way of his verbiage.

We sat down to talk about his new album, and in the process reviewed everything from Denver’s recent expansion to the state of local music, to that awful mural of Einstein on a velociraptor off Lincoln & Ohio (seriously, go check it out), to bowling shoes, to his two cats. Along the way, I learned a little bit about his artistry through music.

Exclusive art courtesy of the artist.

If you know anything about Denver’s more recent local music scene, you’ve probably heard something about Cisco the Nomad. Not only is his music a melting pot of poetic perceptions, but Clay Edwards himself is a personality perhaps even larger than his encompassing sound. Encountering his eccentric energy at any moment is likely to be a highlight of your day. He shows up at plenty of local shows, most recently performing at the MCA Denver and our own 303 Cover Challenge. Cisco and his tight-knit team of producers (Bruce Leanin and Mersh) have already racked up a sizable list of albums and releases in a span of about five years.  Today, in the spirit of Valentine’s Day, Cisco the Nomad released the first half of his latest two-part album: Wednesday/Texture.

In an exclusive track-by-track review, Cisco told us where his songs come from, from the emotion-steeped Wednesday to the still unreleased Texture: 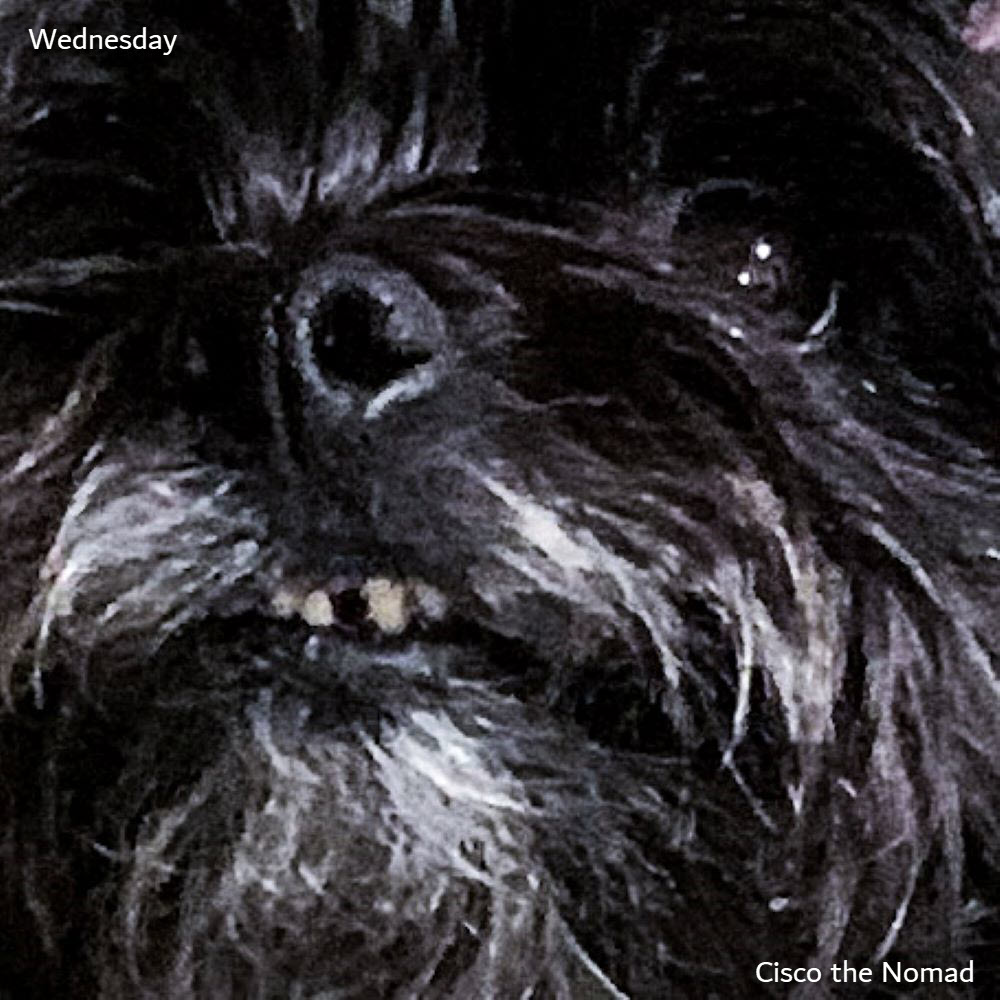 The first half, Wednesday, includes three of six songs to be released, and is, according to him, dedicated to those of us who are single on Valentine’s Day.  The first song and title track, “Wednesday,” is an introspective peek into searching for and finding love, in what can sometimes be the strangest ways possible. In his own words: “Love is ugly, infuriating, and messy marked by deep inhalations of profound beauty. With these three songs, I want to celebrate love as an entirety and as a process”.

Clay Edwards: I wrote this song sitting in my shitty little car after eating tacos at Sloan’s Lake with this incredible woman who I still totally have a crush on. I’ve been trying to find a way to properly tell her how beautiful I think she is. I still feel like I’m not even close. “Wednesday” is about quantifying my attraction, explaining my dopey schoolboy feels and watching as those initial images of someone grow into something oppressive. Next thing I know the weight of attraction becomes debilitating and inescapable.

CE: I wrote this song sitting on the floor of a second-floor apartment on 12th & Logan. I was high, like high-high, and trying to drink my way through a text that said, “Hey, Clay. I don’t think we should keep seeing each other. I like you a lot. I really like you. But I think we are just in different places in our lives.” But it’s not really a break-up song, cause we were never together. “Old” is about that moment when two people’s differing expectations fracture. Once you realize somebody’s catching feels, the magic is lost and you go from orgasms to deleting text message threads.

CE: I wrote all of the verses in ‘Candid’ right after ending a long term relationship that I was in during college. I remember scrolling through all of the pictures we had taken together. There were naked sweaty selfies, pictures from across a dinner table in Santa Fe, pictures taken by a stranger with my arm around her that she wanted to send to her parents, pictures of me she deleted off her Instagram. And as I was looking I was like, “Fuck, this is just us performing being in love without actually being in it.” 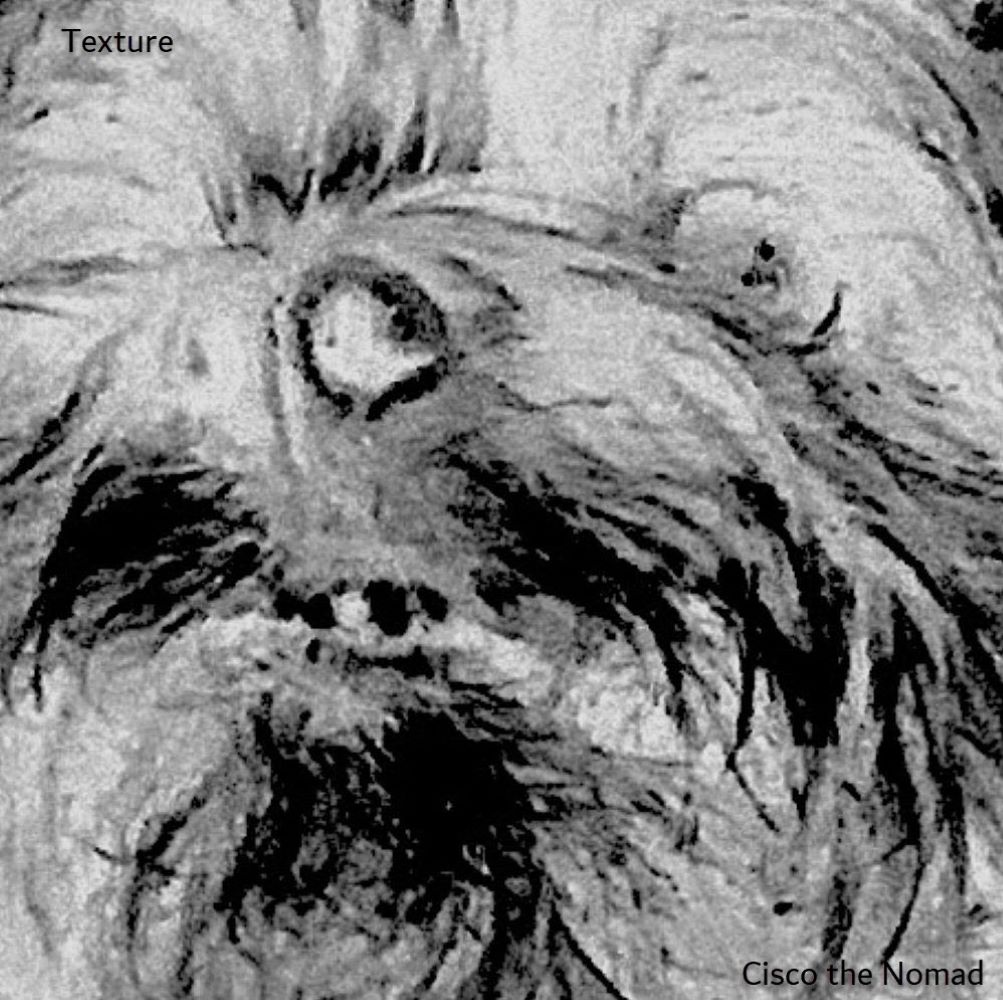 Texture, which is set to release on February 20th, is, in my opinion, a thematic sequel, a broader, “nihilistic,” perspective on life and love after it’s found or lost. Cisco’s elastic vocals lead listeners through a trampoline of sound, from Wednesday through Texture. In this second half, Cisco invites listeners to “hang out with [him]” for a bit, to listen to each song like its a conversation being had in a restaurant or studio. The apparent brevity of each track captures the “moments of magic” that happen when a song comes together. Cisco says of Texture, “No matter how evolved or sophisticated your rage is. No matter how developed and radiant your joy is. No matter how high you are, there is a tangible touchable world constantly influencing you in an unacknowledged way from the background.”

CE: I wrote this song the second I got home after spending the night with some dude’s wife while he was out of town. I was laughing my ass off about how if I was in his shoes I’d feel less mad about someone [sleeping with my wife] and more angry about his audacity to raid my fridge afterward. I did both, sorry not sorry, shrug emoji.

CE: This might be the only song about pure joy on the whole album, which is weird to say. I spend half of it remembering how liberating it is to know that I am a blip on a huge universal timeline. It’s a song about coping with the difficulty of growth. It’s a reminder that it doesn’t matter what direction I’m growing in, I can find joy in growing at all and no one can say shit to me about it. In the background, we added a lot of studio chatter, us as a group doing the thing that makes us the happiest. Yeah, shit, it’s pretty rare for me to write something identifiably positive. Huh.

CE: This song serves as a foil to “Texture.” Life makes no sense, and a lot of times I feel like I’m yelling as loudly as I can in a vacuum. I often turn to substance abuse as a means of dealing with the depth of pain and frustration that comes from encountering the world I live in. “Bigots” is my attempt at catching the feeling of having the wind knocked out of you and putting it in an angry little bottle made of, like, ketamine and cockroach pelts.

For Cisco the Nomad, making this project was, in his words, a lot like being hungover. “Hangovers are not necessarily always about regret, but regret is usually a part of them,” he says, “The same too could be said about falling in love, being in love, pursuing lust, or trying to explain your lifestyle to your delightedly disappointed mother . . . This album, on the whole, has been the process of emotional intoxication, regurgitation, and the joyful preparation to turn around and fuck myself up all over again.” 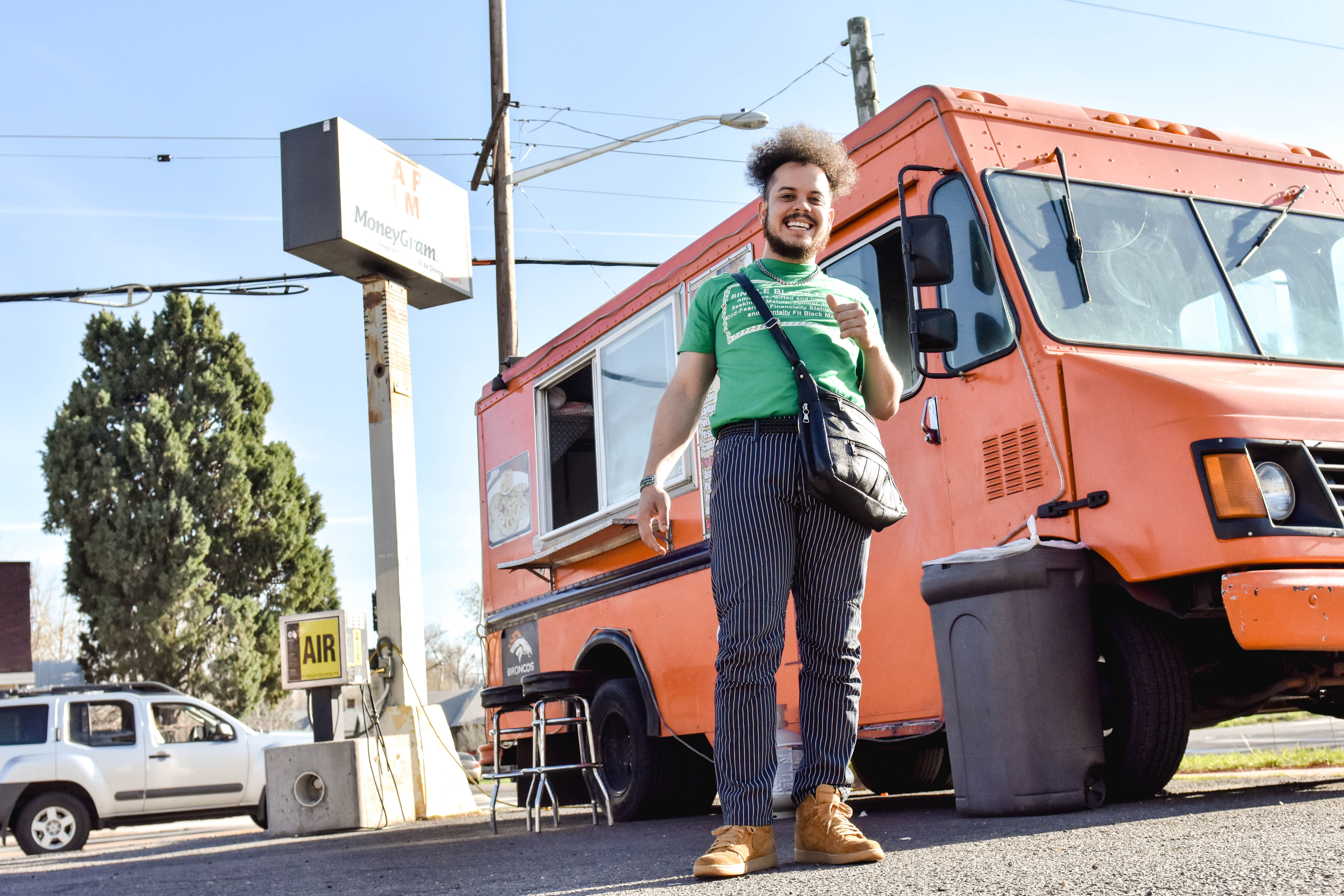 Wednesday is now streaming on Spotify. Texture will be released on the same platform on February 20th.

You can find Cisco the Nomad for bookings and other endeavors on Instagram @ciscothenomad.