All photos by Beto Barkmo, courtesy of Hardly Art

“Telling lies to your therapist, it’s fine,” Chastity Belt’s lead singer, Julia Shapiro, lilts in the band’s newest single, which dropped on February 4. She continues with the chorus — “Seeing the worst in what you do best, it’s fine, it’s all part of the process.”

This song, aptly titled “The Process” describes the great undertaking of the human psyche — to form a sense of meaning and see oneself clearly from within the opaque and ungraspable soup of reality. So too does it shed light on how easy it is to convince yourself that you’re going about this process all wrong.

It’s a struggle that Shapiro knows all too well — crises of both body (a possibly cancerous thyroid) and spirit (a breakup, a questioning of her career) afflicted her almost two years ago, which alluded to the band’s calling off of their 2018 U.S. tour and brief hiatus. During that time, Shapiro, guitarist Lydia Lund, bassist Annie Truscott and drummer Gretchen Grimm gave each other the space to rekindle their love of music — and of the lives they carved for themselves.

As their performance at the Bluebird Theater on Sunday, February 23 will prove, Chastity Belt is back. The creative flame in their heart, having been protected and preserved when it was most vulnerable, now burns brilliantly for the world to see. 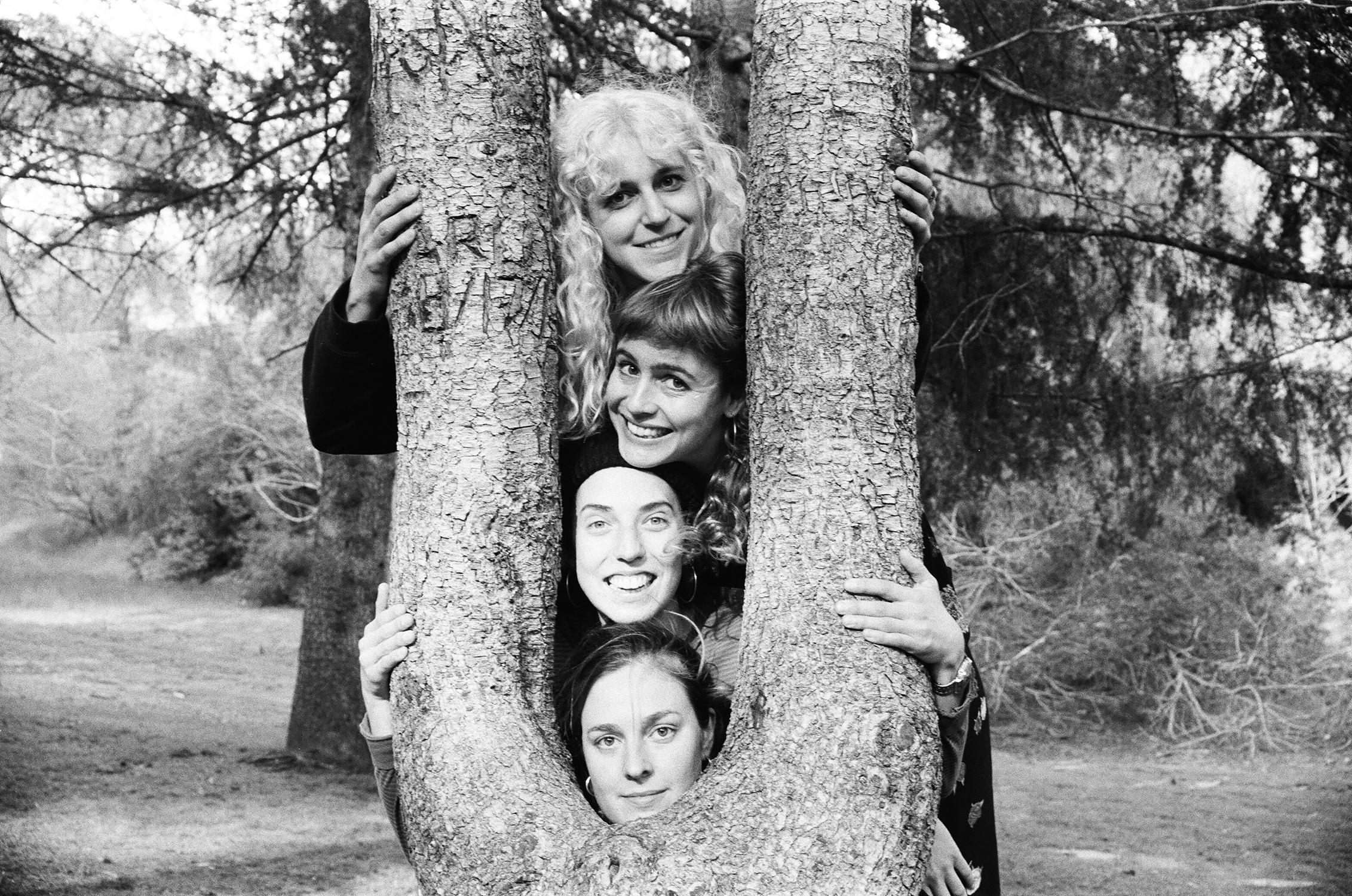 The tumult of 2018 is one of many reasons why this Washington-based, all-female rock group — whose earliest press photos depicted Shapiro clad in a chastity belt made of raw meat — becomes musically more existential and sophisticated with each new release. “The Process,” and their self-titled album that came out five months before it is sonically serene, lyrically introspective and ostensibly their most psychologically healing projects yet.

Still, Chastity Belt the album features all the band’s hallmarks, which are made visual in the video for “Ann’s Jam”— a verdant and reverberating texture that seems distinctly PNW, an intimacy that comes with confessing your truest and most sensitive inner convictions to your best friends at 2 a.m., and a focus on presence overproduction. Expect their upcoming show to effuse this aura.

Unfortunately, the tour’s scheduled opener, Loose Tooth, pulled out of all dates due to personal reasons — an explanation I’d imagine Chastity Belt is empathetic toward. Five other music groups quickly stepped in to support several shows throughout the tour. Nanami Ozone, an indie-rock band out of Phoenix, Arizona, will perform for the Denver audience. The Phoenix New Times declared them the city’s “Best Band” in 2019.

Purchase tickets for Chastity Belt with Nanami Ozone at the Bluebird Theater on February 23 here. Doors are at 7 p.m. and the show is at 8 p.m.