Just over a month after their two-night sell-out at the Stanley Hotel in Estes Park, Railroad Earth returns to Colorado to make their long-awaited debut at the Mission Ballroom. It’s finally their turn to take over Denver’s newest venue, and on Saturday, February 1, the beloved folk/Americana-grass band from Stillwater, New Jersey will headline the Mission with two full sets of music.

Though they’ve been in and out of Colorado and on the local festival circuit the past year, Railroad Earth hasn’t come through the city itself since their two-night Ogden Theatre run last January. After more than a year since their last visit to Denver, the train is rolling through town, and we’re ready to hop aboard.

Saturday night’s show will be the last and final of a five-night Colorado run for the band, including two double-headers — two nights ago and last night at the Belly Up in Aspen, and tonight and Friday night at 10 Mile Music Hall in Frisco. Truly making the most of their upcoming stop in Colorado, the five nights will come to a stupendous close on Saturday, with the band planning on something new and different for the Mission show. For the first set of music, Railroad Earth will be joined by Peter Rowan, and together they’ll perform a tribute to Old & In the Way. Rowan co-founded Old & In the Way in 1973 alongside Jerry Garcia, Vassar Clements, David Grisman and John Kahn, and it will be an honor to have him share the stage with Railroad Earth for the tribute set. 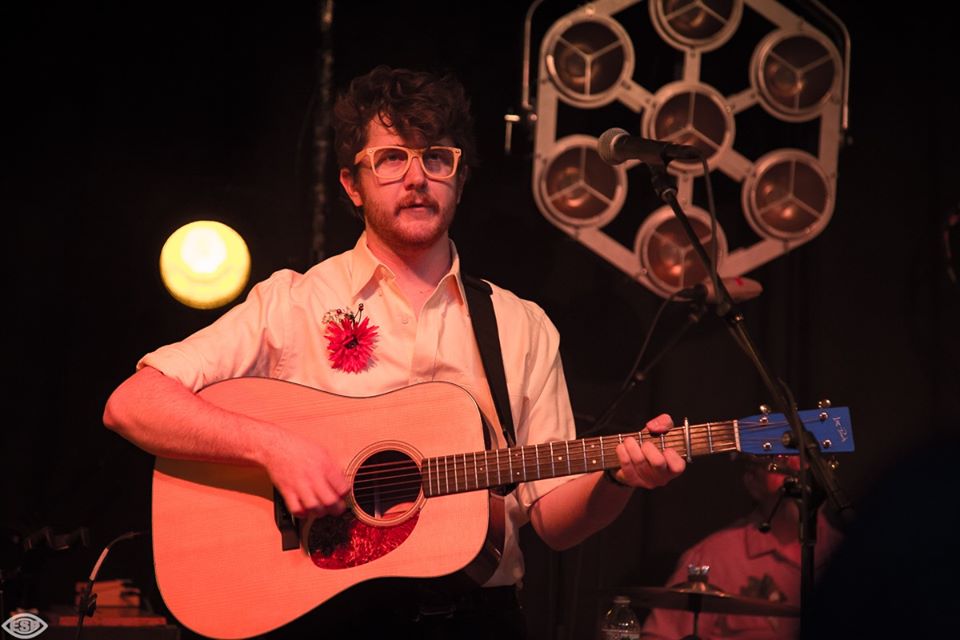 Of the seven touring members in Railroad Earth, multi-instrumentalist/virtuoso Mike Robinson is the band’s youngest and one of its newest additions to the current lineup. A Colorado native, Robinson shared with us what it means to not only play at his home state’s newest and most revered venue, but to be part of the Old & In the Way set:

“To return to my home state and get to share this music that’s been so deeply influential to me over the years, alongside the guy who wrote it, is an honor. To get to do that at such an incredible new venue, alongside the musical family I’ve found in Railroad Earth is unbelievably special for me.” 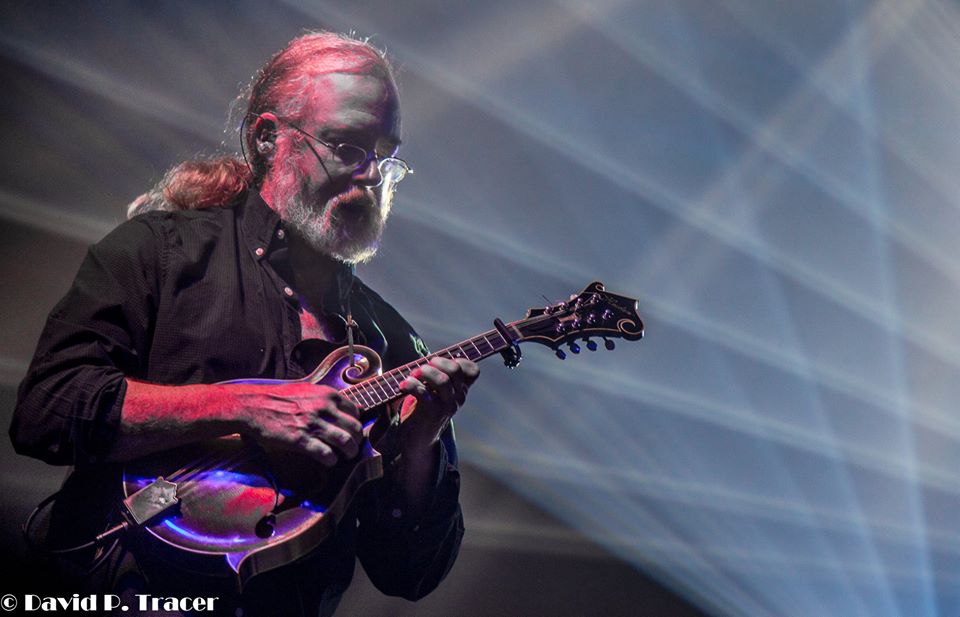 The collaboration between Railroad Earth and Rowan for this Old & In the Way set actually occurred once before in 2013, and Saturday’s much-anticipated performance is the first of only three scheduled in the indefinite future. Railroad Earth co-founding father and the force behind the setlists, mandolin-extraordinaire John Skehan shared with us his vision behind the performance:

“Discovering the Old & in the Way record was an eye opening moment on several levels for me. First, as an introduction to bluegrass and the remarkable sound of a string band, and second, as a view into Garcia’s roots as an acoustic musician and how his background in bluegrass and traditional music so profoundly informed the vibe of the Grateful Dead canon. Peter Rowan’s songs on the record all stand out as instant classics and immediately take their place among the standards of the genre. After one listen, you know that these are songs that you will always carry with you. Most importantly, though, is the fun those boys were having when they made this music continues to shine through, no matter how many times you listen to the album, and I’ve listened to it a lot.”

Tickets are available for Railroad Earth at the Mission Ballroom on February 1 here.