A Pop-Up Magazine Show Is Coming to Denver to Report the News Through Art, Music and Film

If you can’t decide between attending an art show or going to a movie — a new kind of theater production might be right up your alley. Pop-Up Magazine, a “live magazine” show, is coming to Denver’s Ogden Theatre on Tuesday, February 18 and will feature reporting in the form of original photography, art, film, sound, animation and illustration. From stand-up comedy to documentary films, the show’s stop in the Mile High City is promising a lot of spectacular arts — and all of them are based on stories you’d find in a magazine. 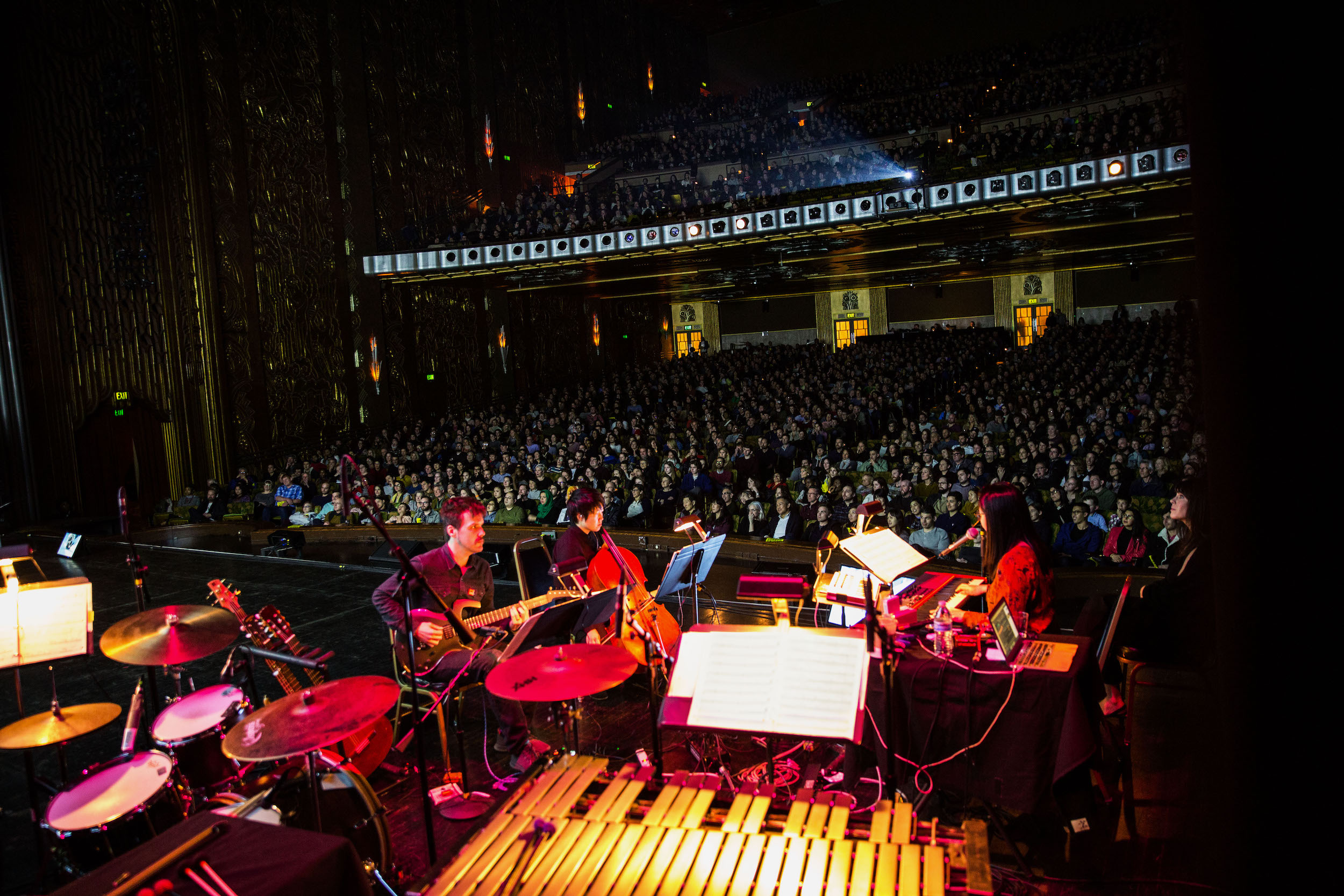 We’ll admit it sounds intriguing. The stories aren’t going to be boring. Topics include the importance of the soap opera in post-Soviet Russia, flying saucers and the criminalization of humanitarian aid at the border, among others.

Executive editor, Anita Bandejo, reassures us the show won’t be a multi-sensory, multimedia overload. The production will feature only one story at a time with three components onstage.

“There’s a storyteller on one side narrating the story. There’s a band on the other side playing music to accompany the story and then we’ll have a giant screen where we project beautiful animation, photos and film,” she said.

According to Bandejo, the stories will all be nonfictional, but there won’t be a specific topic or theme. 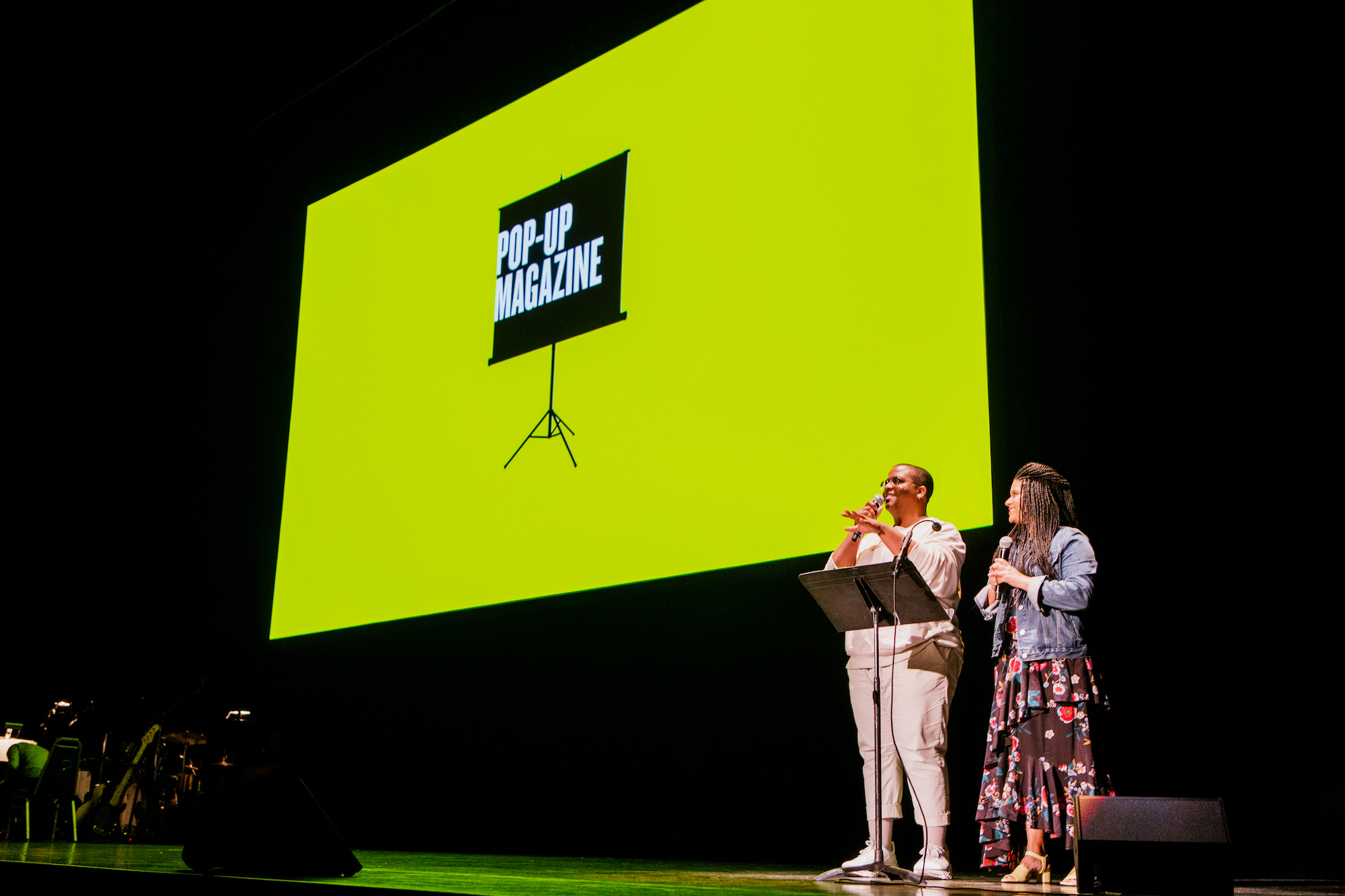 Since Pop-Up Magazine is a touring production, the stories won’t change from city to city, but the vocal and instrumental ensemble, DeVotchKa, will perform solely in Denver. DeVotchKa produced the score for the Academy Award-winning film Little Miss Sunshine and has roots in the Mile High.

Although many of the stories are enhanced through performance, audio and visual, Bandejo informs us that the editing process is just as rigorous as a traditional newsroom.

“All of stories are fact-checked. We’re committed to bringing people information that [is] accurate. Our stories go through a very robust editing and production cycle. We go through multiple rounds of edits with our storyteller,” she said. “We share a lot of DNA with the more traditional media publications and are committed to doing the same type of great work that they are.”

It’s definitely the type of show we haven’t quite seen before. Pop-Up Magazine is dedicated to finding unusual, interesting and offbeat stories you haven’t read in headlines yet.

“There may or may not be a disco ball used in a couple moments of the show. I can’t say anything more about that,” Bandejo laughed. “There will be moments where you’re in stitches and then others where you shed a tear. But we hope that you’re entertained and informed and come out of the theater having felt moved.” 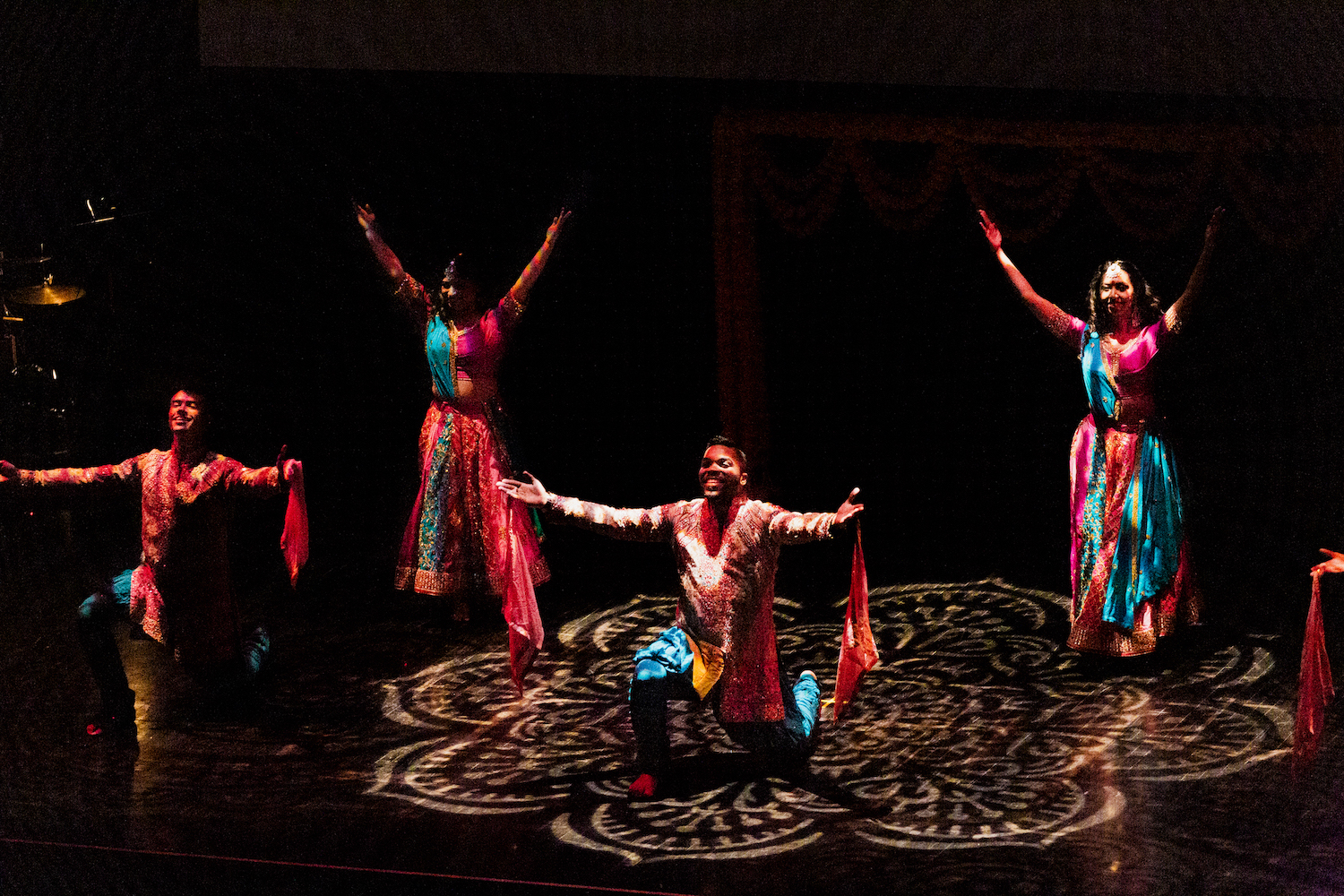