If you’ve avoided skiing Vail or Beaver Creek with your Epic Pass because the I-70 traffic or hefty hotel prices make you squirm, you’re probably not alone. With numerous five-star luxury hotel rooms or condo rentals priced at up to $300 per night, accommodations in the Vail Valley can be difficult — even impossible — to manage for those on a budget. That’s going to change soon. 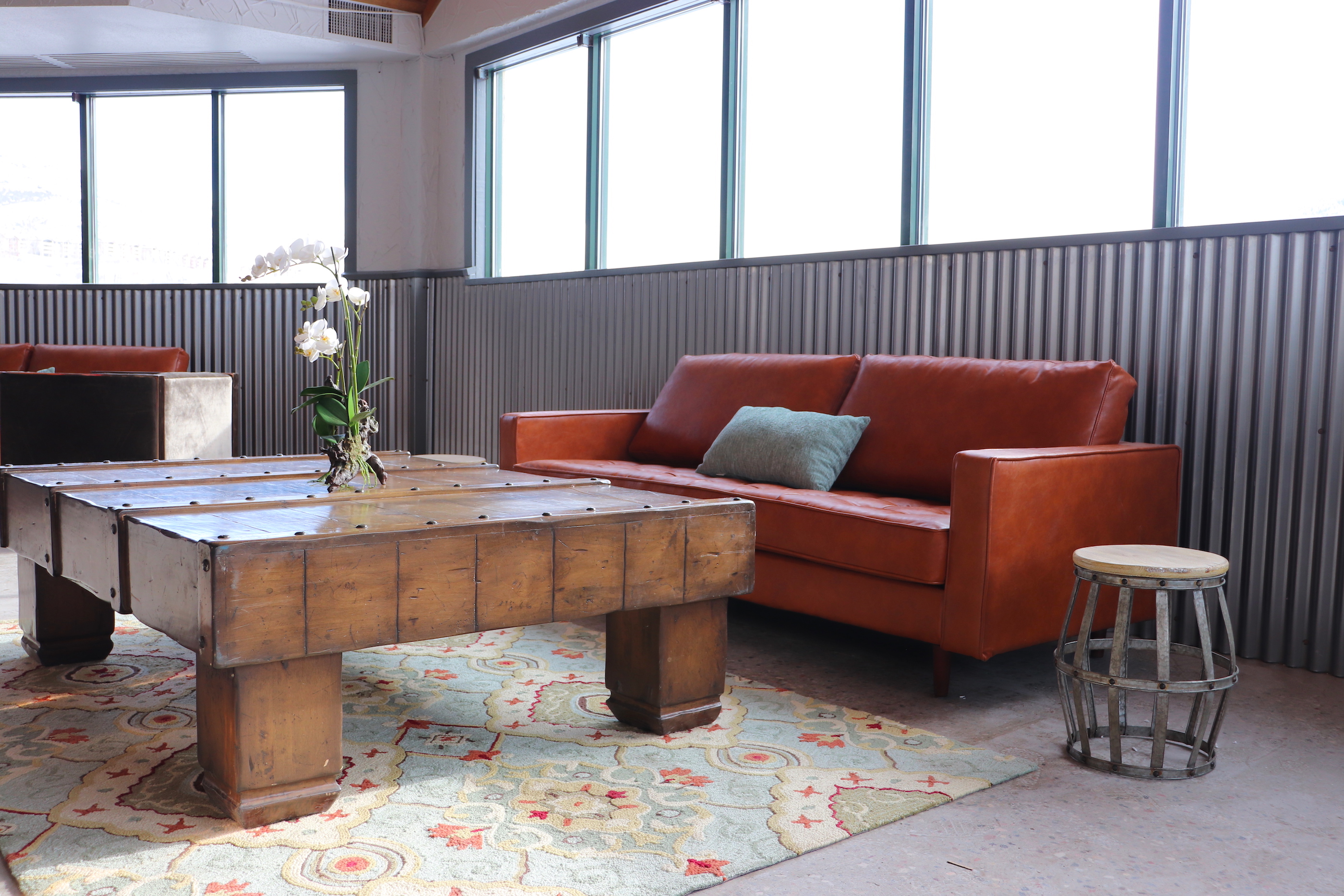 COhabit Pod Hotel is expected to open by the end of this month in a former Outback Steakhouse restaurant space in Avon, Colorado and will feature 29 double occupancy “pod” rooms to accommodate up to 58 guests. Each pod will only be priced at $100 each ($50 per person) and will be a sound-proof, private and stylish space with twin bunk beds.

Owner and creator of COhabit Pod Hotel, Carryn Burton, has been working on renovating the former restaurant with her husband Bret Burton for a couple of months now, but she says they had their eyes on the space years ago but initially dismissed it since they were looking to buy property rather than rent.

“It’s something that we wanted to do for a really long time. The space had been for rent for almost a decade. Outback was gone and then they put in Red Mountain Grill for a year or two. We took it over after that,” Burton said.

“We originally looked at it three years ago and we were like ‘Well, we really don’t want to rent. We want to buy.’ We wanted to build a hostel and we didn’t want to build it on somebody else’s premise.”

After months of negotiating ordinances and parking issues with other properties, however, the Burtons circled back to the steakhouse and started to brainstorm.

“We thought, ‘Well, how do we do this without too much building?’ and then we thought of the pods. Pods would be great,” Burton said. 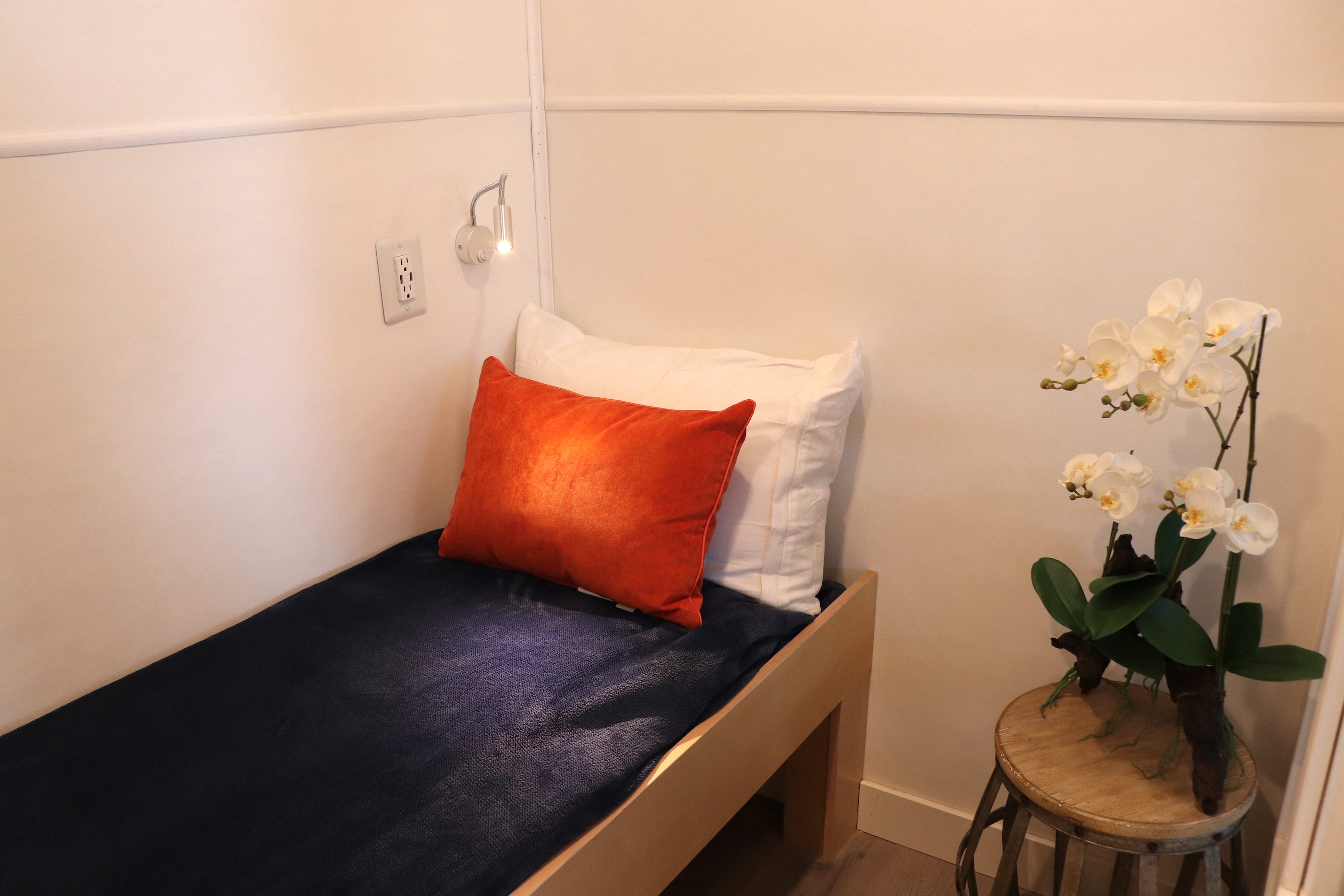 The pods come in two sizes — 5’ by 7’ and 5’ by 8’ — and are fully assembled in Denver before moving to COhabit. Burton says that the hotel’s mission is to be sustainable. Each pod has eco-friendly insulation, which is made from recycled denim in order to reduce noise, and features ventilation to provide clean airflow. They’ve even repurposed some leftover furniture and décor from the Outback days — repainting booth seats and accessorizing with rustic antlers. The front desk is even crafted of wood from the historic Hahnewald Barn in Avon. COhabit isn’t finished yet, but the Burtons have gone with a ski lodge-meets-modern hostel approach — focusing on bright pops of orange, ultra-comfy communal seating and sleek silhouetted furnishings.

In addition to the 29 cozy pods, the hotel will also feature a coffee bar, vending machines, laundry service, tap beer, wine and concierge services, free WiFi, ski and snowboard storage, lockers, a comfy lounging area with a fireplace, free onsite parking and a communal bathroom. Each pod will be keyless (if you prefer) and can be activated through a mobile smart key. You can even check-in and out effortlessly on your phone.

The 7,000-square-foot property, which is located on the ground floor of the Chapel Square Condominiums complex in the heart of Avon, is also walking distance from a town bus stop, so you can easily get to the slopes. There are three also restaurants, a grocery store, and a sporting equipment store nearby.

Although the name presents COhabit as a hotel, Burton says she and her husband were originally inspired by traditional hostels and their affordability. 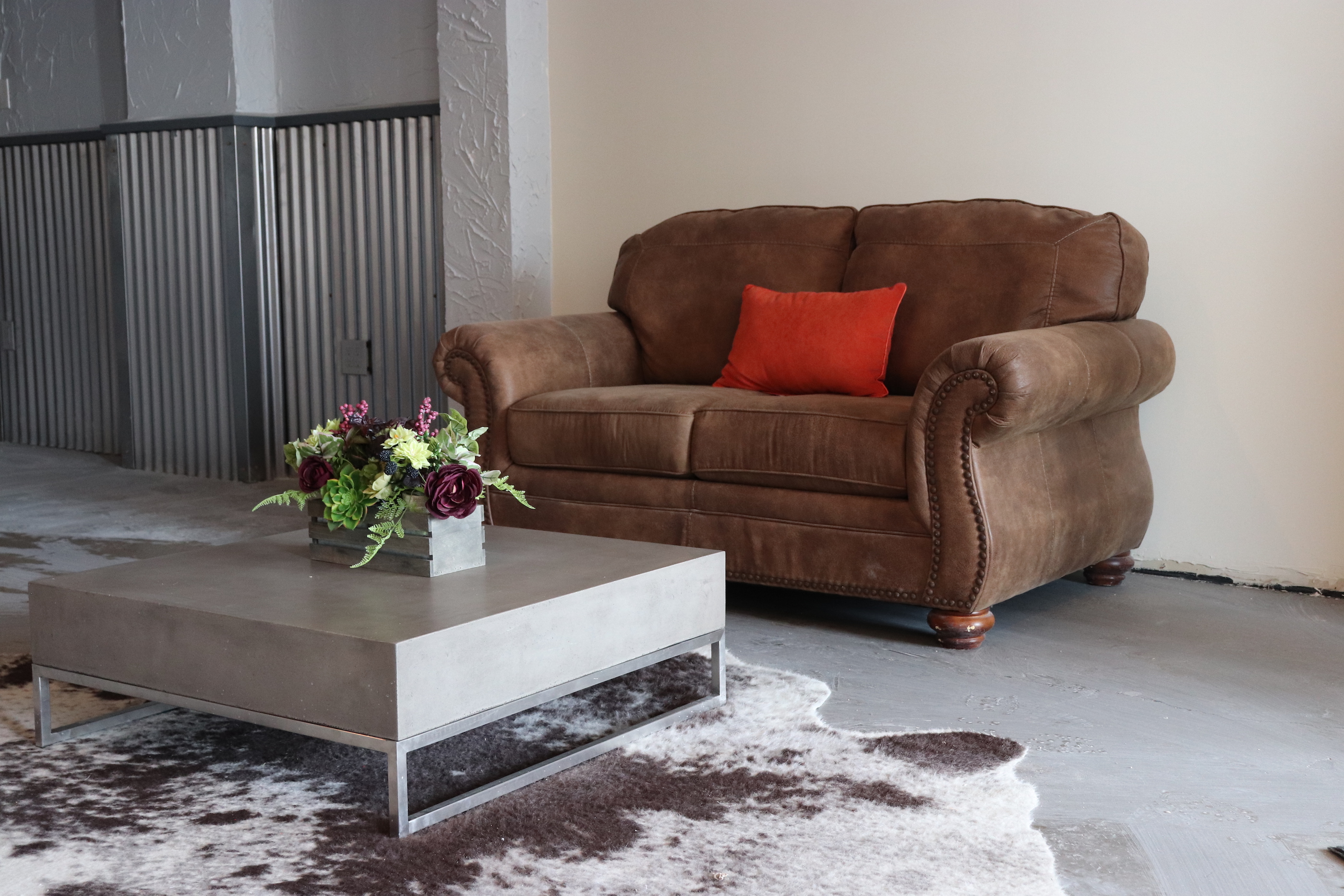 “We’ve stayed in lots of hostels, but our real problem with hostels is [that] we don’t like the communal bunk situation. They usually have a couple of private rooms, but not enough,” Burton said.

On the other hand, the Burtons, who have both worked in real estate and at numerous luxury hotels across Eagle County, noticed accommodations and property in the area were skyrocketing.

“You don’t need all those amenities and things you don’t use in a hotel room for $300 a night. We really want to add the elements that make it really fun and social. We want a really great space, but have it be minimalist for people who just want a place to sleep,” Burton said.

“So we’re trying to merge those ideas. How do you bring in that hostel feel and that affordability and that social aspect, but then offer privacy?”

Apart from another more traditional hostel in nearby Minturn and the option of local Airbnbs, Vail Valley has yet to see an affordable accommodation quite like this.

“We would love to expand. We think every ski town could do with one,” Burton said. 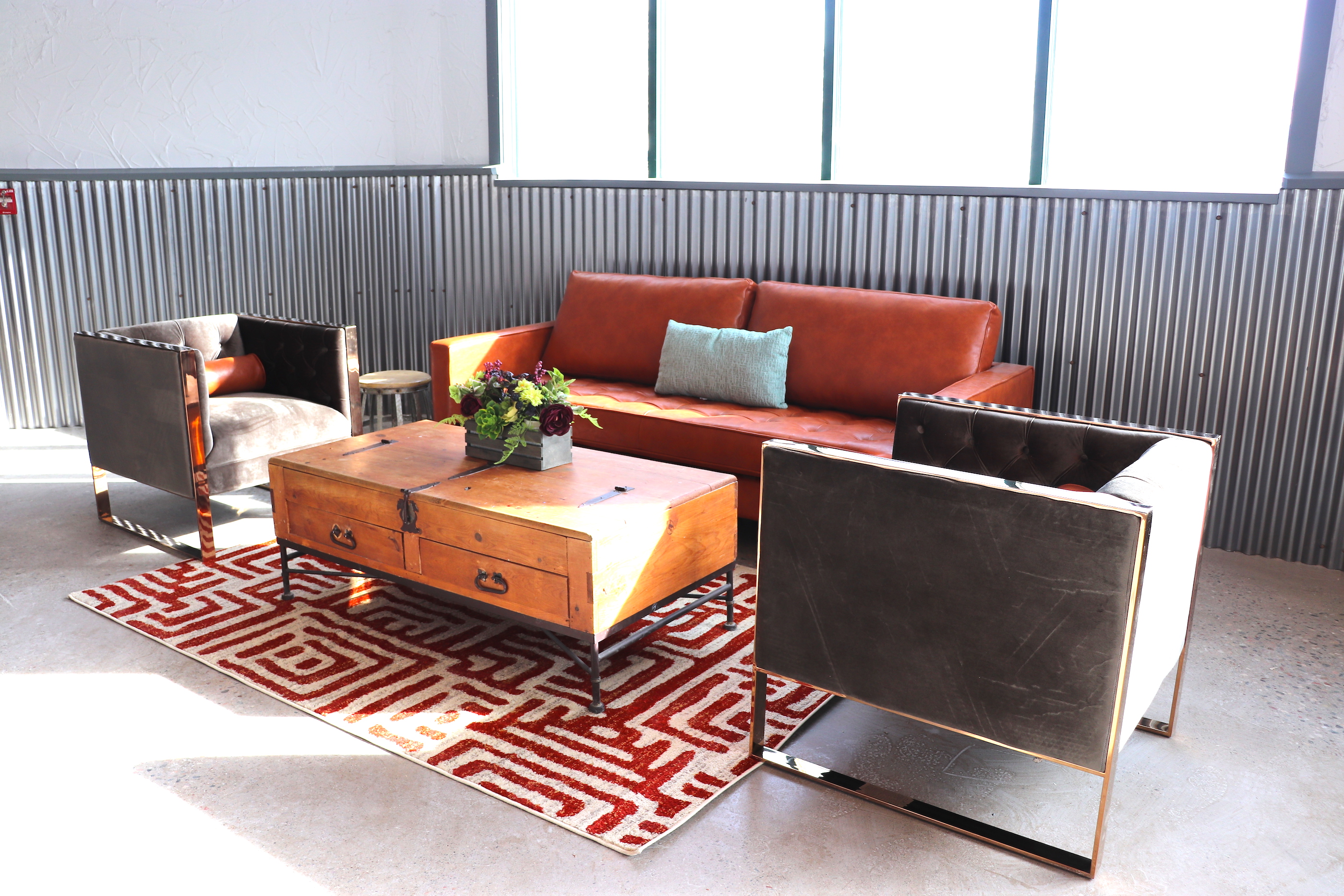