It’s barely two weeks into 2020, but in terms of concerts, things are looking good. Today, a whole slew of exciting shows — ranging from Red Rocks to the Pepsi Center — is officially on the books, and will surely be reaching for your wallets.

First and foremost, ’90s alt-rock heroes, Pearl Jam, fresh off the announcement of their forthcoming album, Gigaton, will make their long-awaited return to Denver on  April 9 at the Pepsi Center. It’s been six long years since the band last played in the city, and but it will mark the band’s 30th anniversary as a unit. The arrival will also be with the band’s first new music since 2013’s Lightning Bolt — so to say they forthcoming show is a huge deal is an understatement.

Similarly, ’90s alt-rock band, Matchbox 20, are aptly heading to the Pepsi Center on September 10, for the mere fact that it is 2020 (get it?). Known for massive hits like “Unwell” and “Push,” the new date is the Rob Thomas fronted band’s first show back in Denver since 2017. The band’s last album, North, arrived in 2012, but time will tell if the rockers will have new music onboard for their forthcoming date. 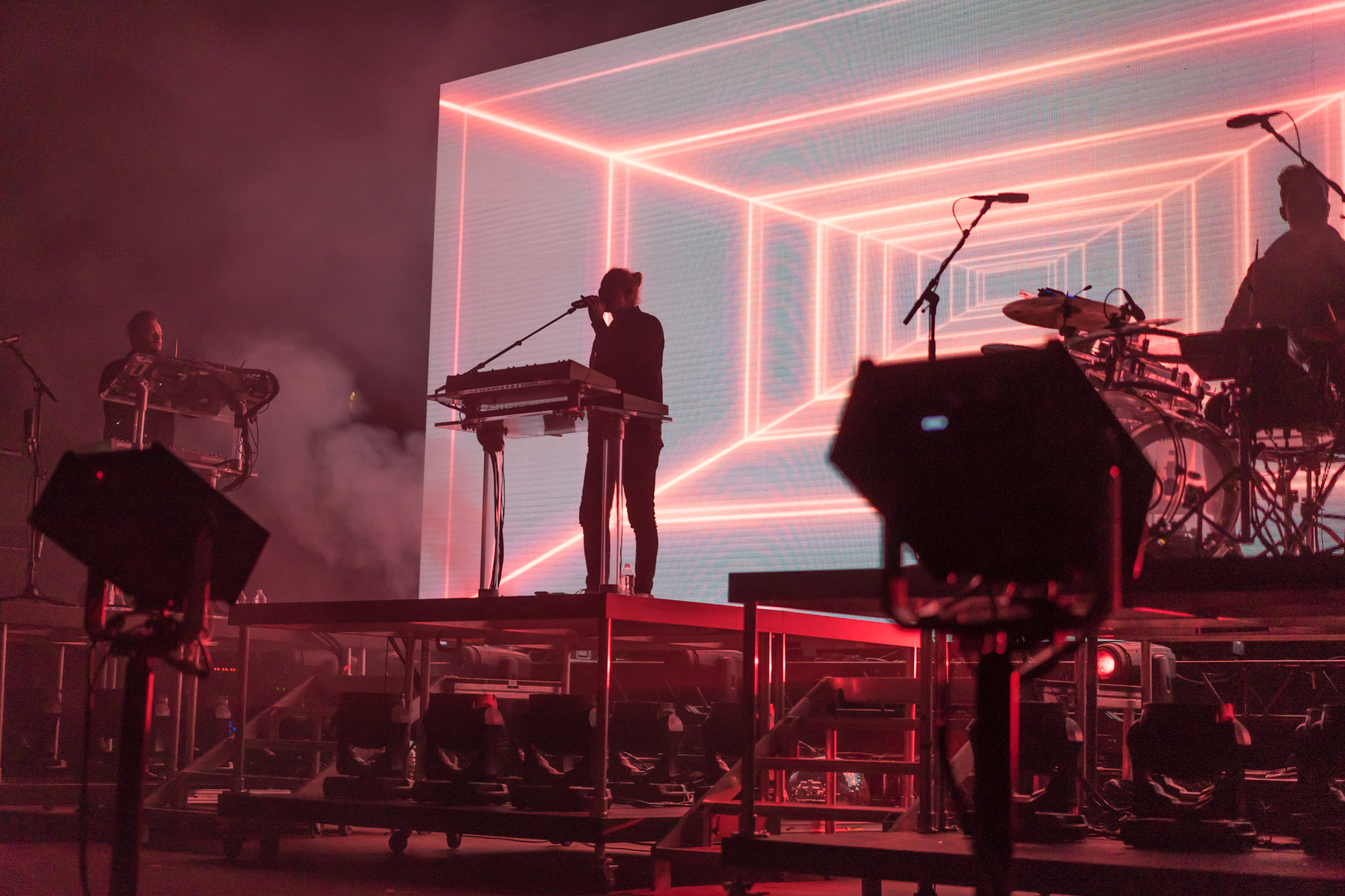 Burgeoning K-Pop sensation Monsta X will make their Denver debut at the Pepsi Center on June 29. For those out of the loop, K-Pop is a massive deal that has slowly but steadily been taking over the U.S. with notable acts like BLACKPINK, BTS and BIGBANG, along with Monsta X filling massive venues with throngs of adoring and maybe slightly obsessed fans.

Looking at Red Rocks, electronic mainstay RUFUS DÜ SOL will head back to the amphitheater in 2020 alongside Jon Hopkins on August 12.

Elsewhere, Foreigner will make a rare stop at Red Rocks on July 22, on their “Juke Box Hero Tour,” towing along openers Europe and Kansas.

All the aforementioned shows will go on sale this Friday, January 10 at 10 a.m.