Denver duo Lucy Daydream embodies the definition of “do-it-yourself.” The two-person music team made up of Paige Duché and Ross Ryan writes, produces and releases music, just the two of them. Though it’s partially out of necessity, they have found that their intimate collaboration works well and compromise isn’t necessary. “It lets us do what we want to do and the way we want to do it,” Ryan says. “I think we’re pretty pretty good at knowing if something’s not working pretty fast.” 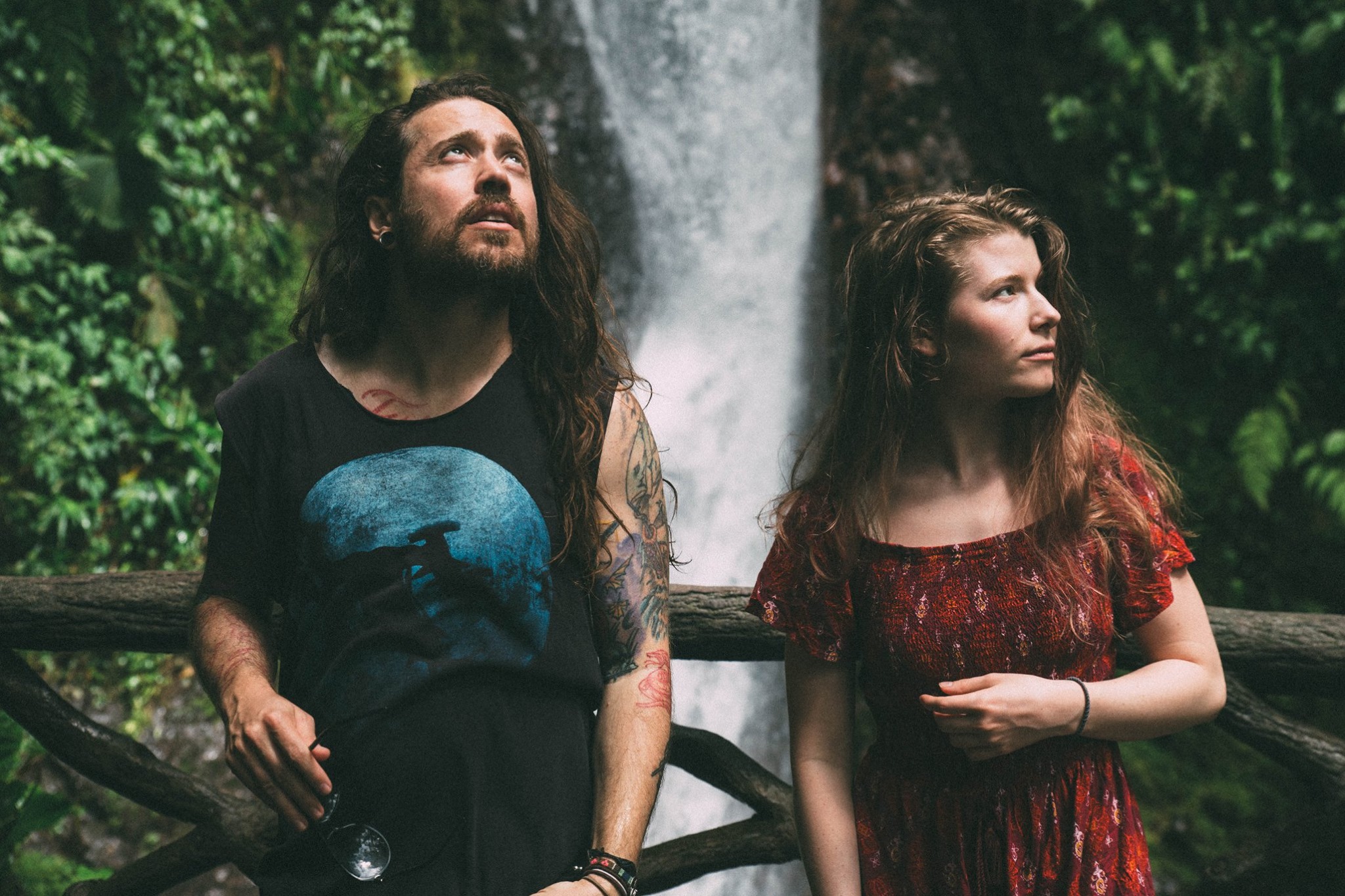 Ryan functions as Lucy Daydream’s producer with 10 years of experience, and the two co-write their songs together. However, Duché’s enigmatic song-writing talents greatly contribute to the emotionally cutting lyrics that are a staple of Lucy Daydream’s music. “When I write lyrics and stuff, it’s usually about something I’m feeling or I’m experiencing currently,” Ryan explained. “Paige is a little bit different because she’s quite a bit younger than I am, but Paige has this weird ability where she can kind of like channel things that maybe she hasn’t experienced yet.” 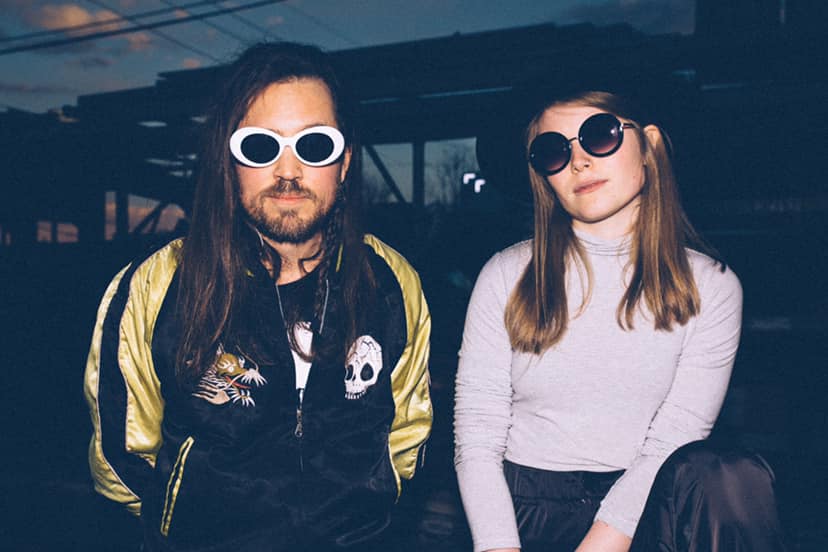 The duo dedicates themselves to the exploration of their music, pushing the boundaries of what they’re capable of creating. When asked what they’re working on, Ryan throws out a possible collaboration with a friend in the Denver hip-hop scene and expresses a desire to work with artists in Denver that aren’t in Lucy Daydream’s usual musical wheelhouse. The two of them are always looking for something fresh and new to produce, keeping their listeners on their toes with every release.

“I think it just changes – what we’re interested in all the time. I think that too much of the same thing, too, with, like, genres or whatever, it just gets boring. You know, there’s not anything to explore. It’s like, if you’re just not challenging yourself or you can’t explore and try new things, what’s even the point? It’s just boring.” 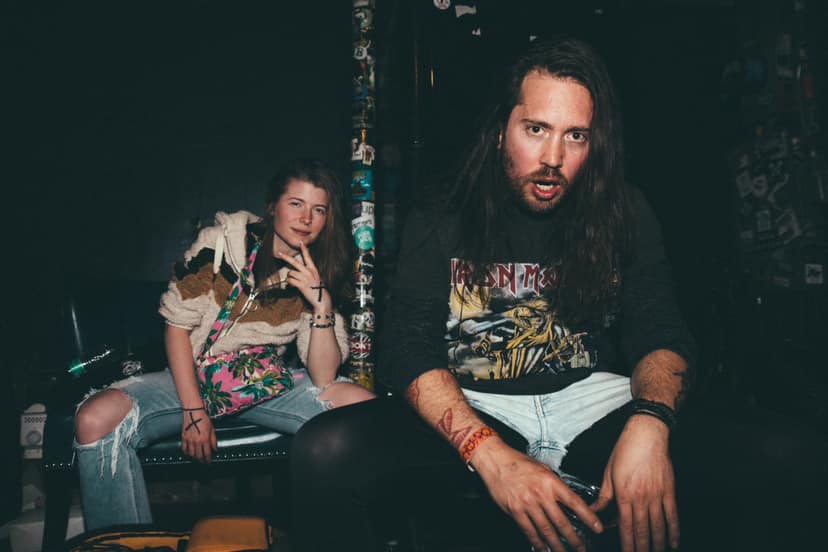 They really do take this philosophy to heart. Since the drop of their debut album, Awake & Dreaming, in early 2019, the duo has released two singles to keep the momentum going and give the world a little more insight into what they are capable of. That’s not to say these singles are a reliable roadmap into where they plan to take their music next. “I think initially that we were going to package those in with a new group of songs that were going to be this next album, but I think since we wrote those – stuff like ’You’ was written like a year ago now – stuff like that is almost a middle ground now,” Ryan said. “So yeah, I’d say that the new stuff is very different from that – I’d like to think that it’s a lot more mature and thought out.” 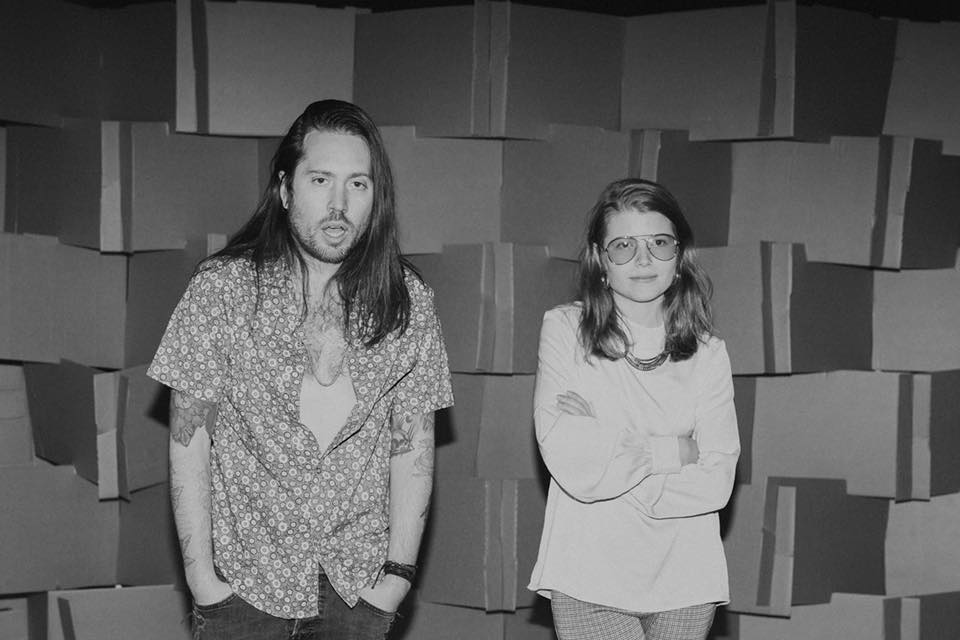 In this new decade, the aim for the band is to build a committed fanbase. “The goal is to really build that core audience that will still be coming show after show,” Ryan said. “It’s still so early on for us – it’s only been a year and a half.” They’ve made impressive and quick progress on this objective, building not just a local following but a national one as well. One thing’s for sure, this duo is one to keep on your radar.

Get tickets to Lucy Daydream’s January 31st show at Larimer Lounge and keep up with them on Spotify and Facebook.