Dream Feed Looks ‘Beyond What We See’

For the members of Dream Feed, life is about balance. Pursuing music is a dream come true, but the band is careful to not let themselves get distracted from the relationships that sustain and support them through the ups and downs of having a music career. In their most recent single, “Beyond What We See,” the band takes their listeners through the journey their band has been on since they started playing music together. 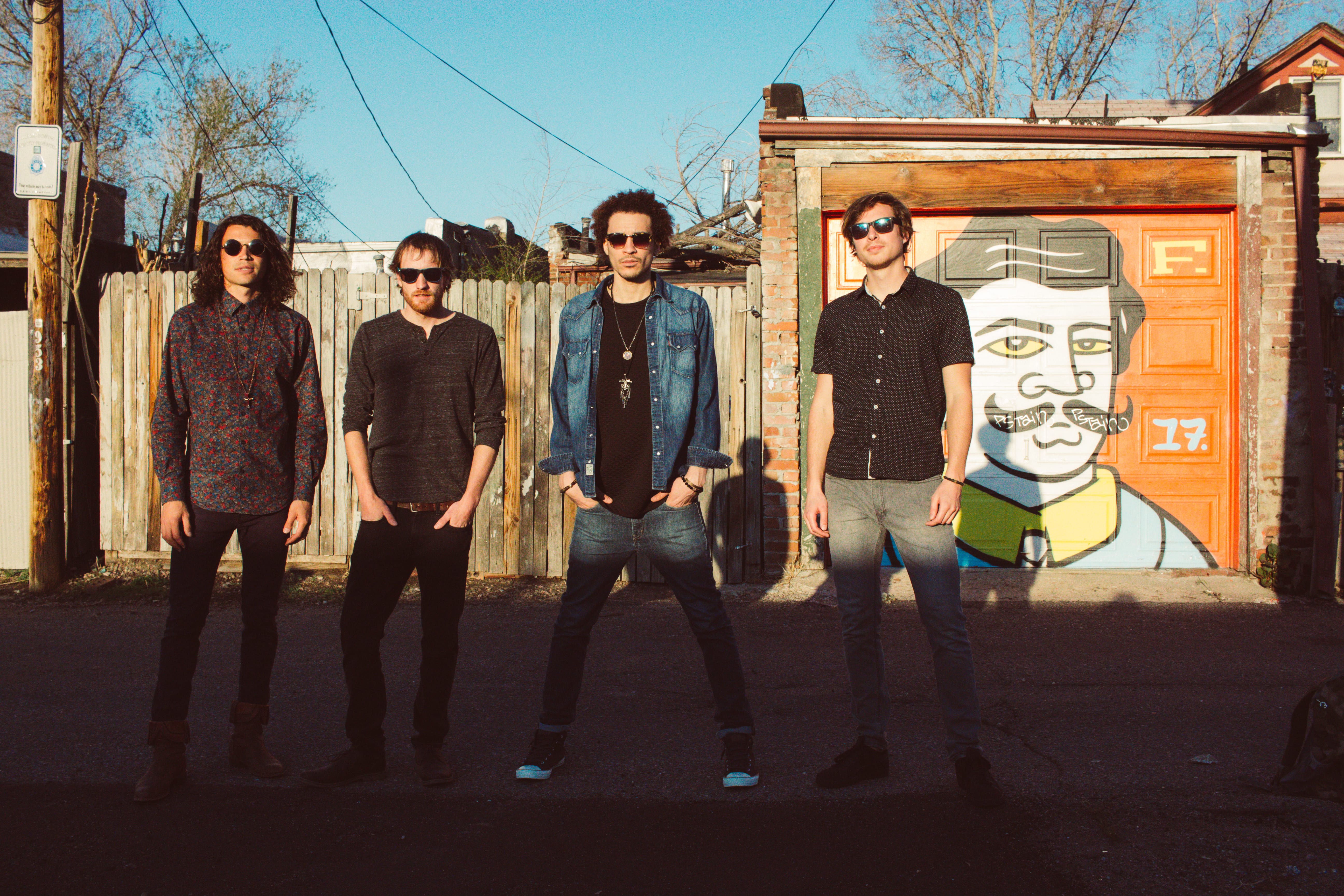 It’s been quite a decade for the band. Though lead vocalist Miguel Dakota attended Tulane University for a year, running track on an academic scholarship, he came back to Colorado to support his family and pursue music. It was coming home that created the opportunity for Dakota to get back in touch with guitarist Ryan Wagner and drummer Brian Nolan — both high school classmates — and kick off his dreams of playing music professionally. “Ryan and I reconnected, in late 2013, through musician friends up at CSU,” Dakota explained. “Shortly after, we started jamming with Brian and formed the basis of Miguel Dakota and The Differents.”

Then, in 2014, Dakota placed sixth on America’s Got Talent’s ninth season, seriously kicking off his music career. He returned to Colorado to work on music with Wagner and Nolan, meeting and adding bassist Will Gaines to their musical family along the way. Moving to Denver and becoming a part of the local music scene just felt right to the four band members. “We love the music and art scene in Denver,” Dakota said. “The artists here are very supportive and collaborative.” 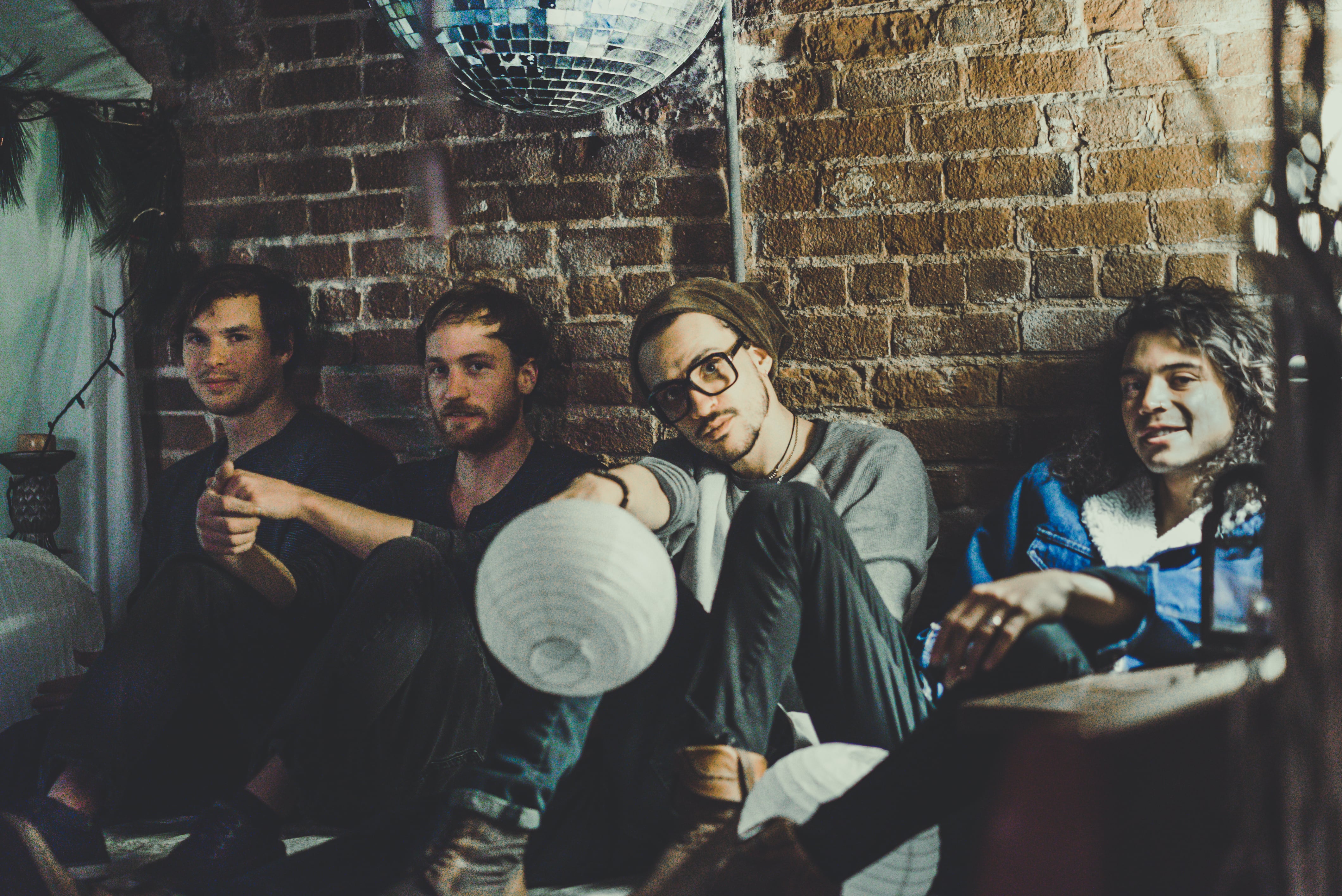 In 2017, when Dakota and his wife had their child, the name change to Dream Feed from Miguel Dakota and The Differents came about. The concept of dream feeding is to nurse a child while the child is still asleep in an effort to encourage the child to sleep longer through the night. There were several reasons for this name change. “We really wanted a band name that was more representative of us being a unit and group of musicians and songwriters,” they explained. “We found this concept to be very metaphoric for life — we can often find ourselves sleep-walking through life, surviving but not living with our eyes open.”

Dream Feed recently released their single, “Beyond What We See” as a sneak peek into the new music the band is working on with their new record label Third & James. Dakota explained the meaning behind the song as an ode to the struggle of balancing responsibility and dedication to the band members’ friends and family with their dream of making music as their career. The band members each have different ways of maintaining this balance in their personal lives. “For some its faith, for others its seeking solace in nature or just finding time for meditation and rest,” they said. “A big part of finding the balance is just supporting each other in the ways we can.”

Sonically, “Beyond What We See” pays respect to this complicated balancing act by pairing introspective lyrics with a dynamic sound structure. Dakota’s gritty and soulful vocals layered with bold guitar hooks create an invigorating musical experience for the listener. The single is very intentionally made — each element put into use with great purpose. The band explained their lengthy and meaningful process in creating the song. “We probably spent more time on ‘Beyond What We See’ than we ever have with a single song,” they confessed. “We really dove into a place of freedom and creativity to complete it. Everyone’s input and ideas were explored to an extent so we could tell the full story of the song.” 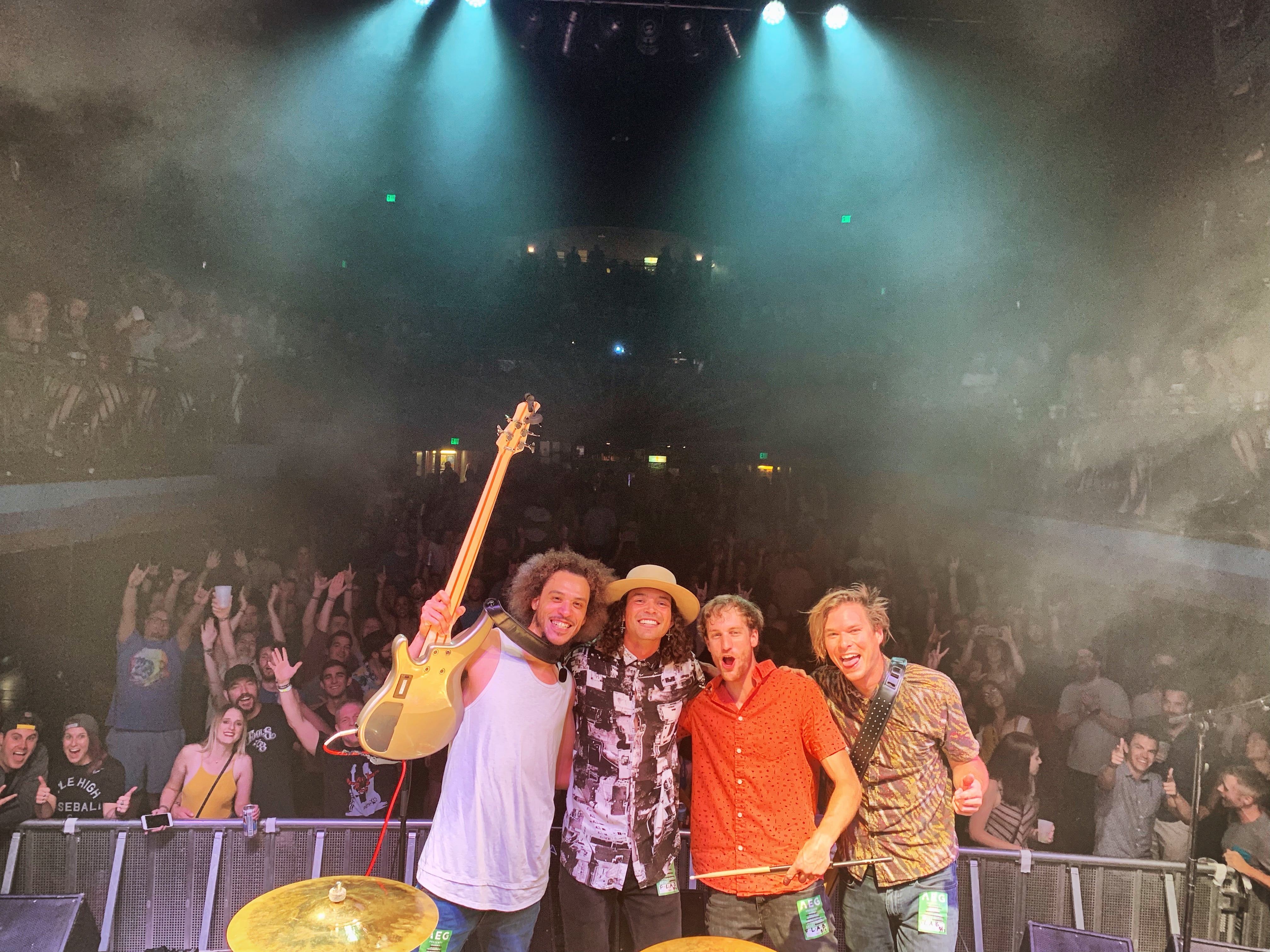 As Dream Feed continues their musical evolution with ever-expanding indie label Third & James, the band feels excited to continue growing their sound and maturing as songwriters and musicians. Since their first album, released a little over a year ago, Dream Feed’s members feel as though they have continued to make positive progress as songwriters and musicians. “We are always trying to make our music do a better job of representing us as humans and artists,” they explained. With this single and only more to come, Dream Feed proves that their musical evolution will only continue to take them to new heights.

Keep up with Dream Feed on Instagram and Facebook. Get tickets to their upcoming shows on January 11th at Larimer Lounge and Beast’s Favorites Festival in Manitou Springs on January 18th.