Denver Beer Co. is expanding operations once again. The popular brewery whose flagship store is located at 1695 Platte Street is eyeing South Downing for its next store. The building that formerly housed the recently shuttered Maddie’s Restaurant at 2425 South Downing Street will undergo renovations in anticipation of the taproom opening in the summer of 2020. Not only that but the new location will include a brewery, taproom, an outdoor patio as well as a TBD partner restaurant concept.

“We hope this new taproom will become a community gathering place and hub for the surrounding south Denver neighborhoods including Platt Park, South Wash Park, DU area, and Harvard Gulch areas,” stated Patrick Crawford, co-founder for Denver Beer Co. “The space will be welcoming for all as it will have family-friendly play spaces and food, yard games, and communal tables for hanging with friends after work or on the weekends.” 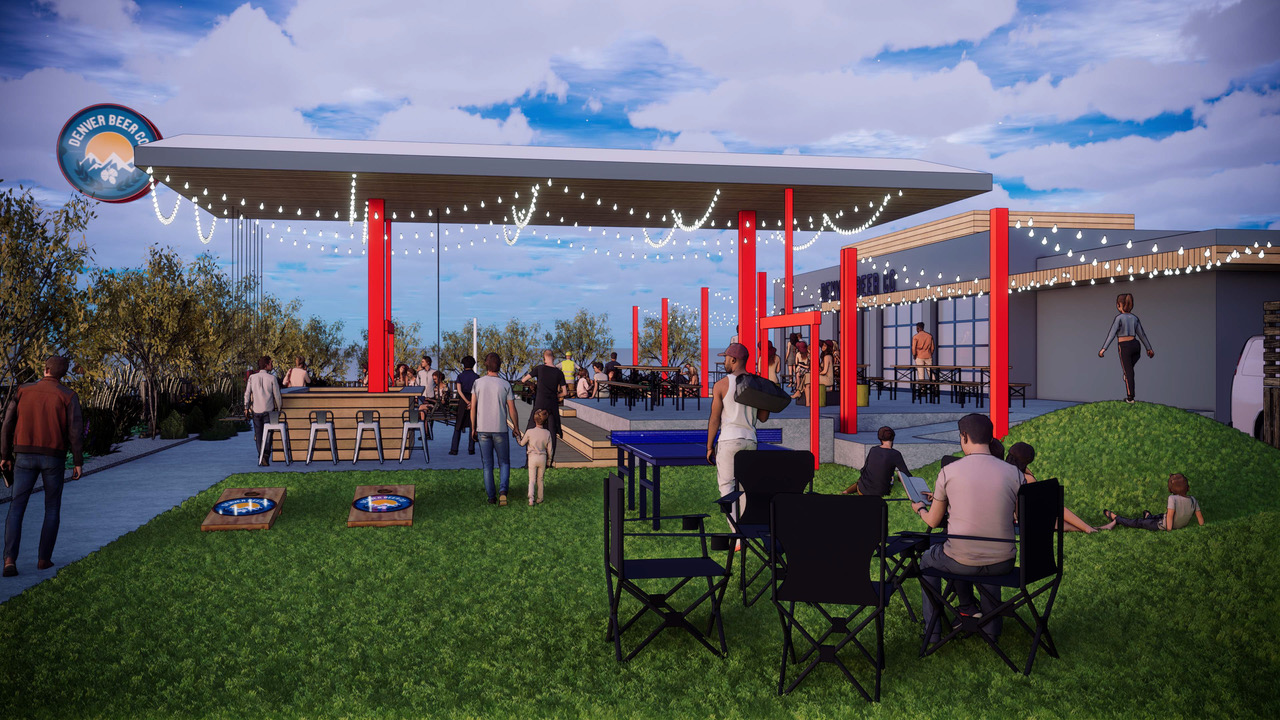 Fans of the Denver Beer Co brand will be glad to hear that the newest location will share the same approach as its sister taprooms on Platte Street and Olde Town Arvada. The menu at the new location will be similar to the other locations as well, featuring seasonally rotating offerings as well as the brand’s flagship wares such as Graham Cracker Porter and Princess Yum Yum. However, the Downing location will also brew beer exclusive to the new location and will collaborate and share recipes with the head brewers at Denver Beer Co.’s other taprooms.