East Coast musicians, Turkuaz, will bring their “power-funk” to Colorado for their first New Year’s Eve performance in Colorado. In even bigger news, the band will perform four shows across three different cities — one night at Fort Collins’ Aggie Theatre, then up the mountains to Frisco’s new 10 Mile Music Hall for two shows and the grand finale, New Year’s Eve at the Boulder Theater. We spoke with guitarist and vocalist Dave Brandwein about what made the band decide to change up tradition and move their annual New Year’s Eve ball-drop event from the East Coast out west to Colorado.

Since just as long as they’ve been touring, Turkuaz has played every New Year’s Eve on the East Coast, where the majority of their members and players hail from. “With the feasibility of people being close to home and being able to make a run of shows out of it, that’s just always how it’s landed.” This year, to welcome a new decade, the band made the conscious decision to mix things up, “to make the effort this year to do something different.”

With the state of the music scene here, they could not think of a better place than Colorado to relocate the party. From the supportive fans they’ve had since day one, to the multitude of venues in both the front range and the mountains, Turkuaz is breaking with tradition to play in what Brandwein called “the music capital of the country.” For Brandwein, Colorado is “a great ecosystem for music.” 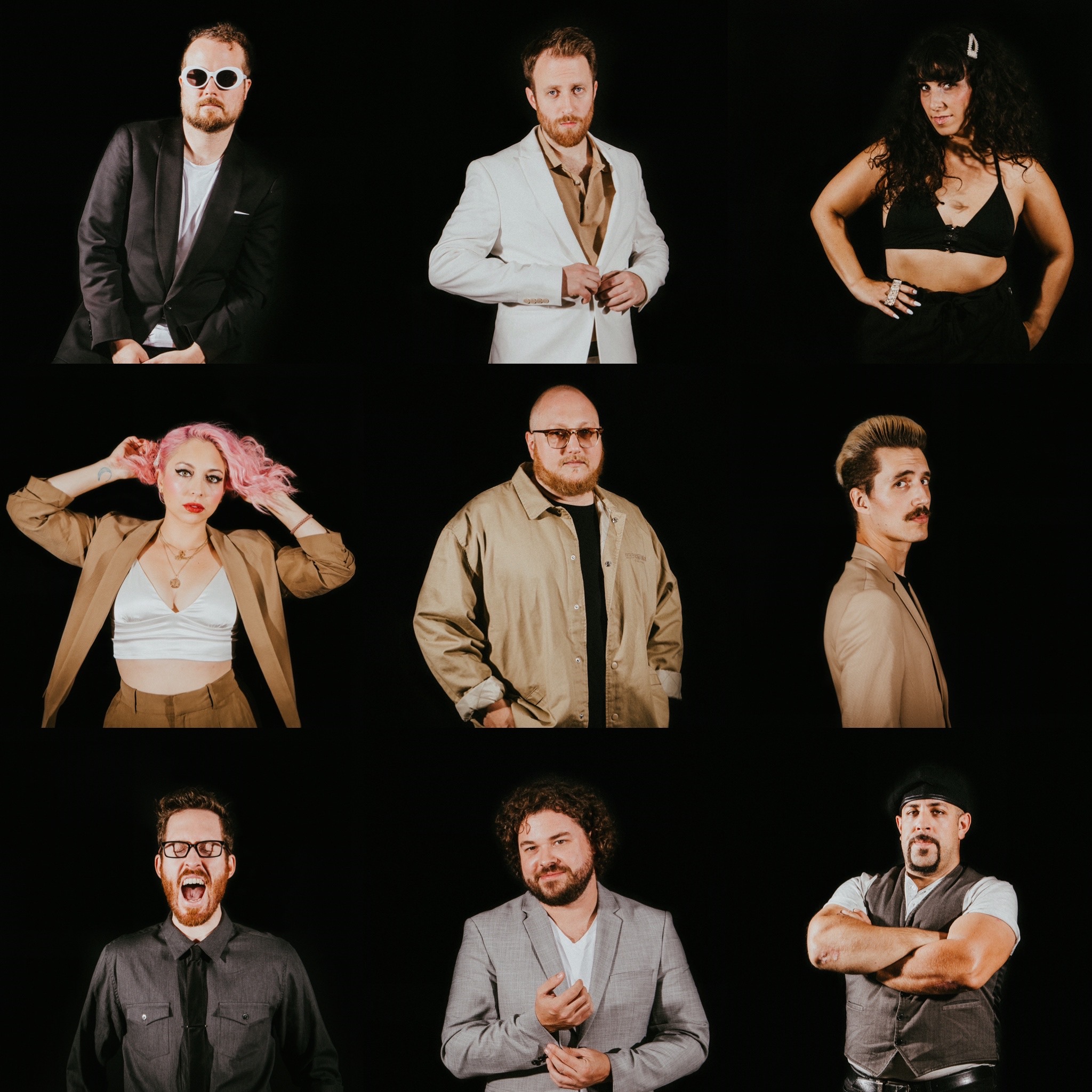 This year, New Year’s Eve won’t be just about celebrating, but about giving back as well. Turkuaz has teamed up with Positive Legacy in all four Colorado shows, whose mission statement is “to integrate music and service to benefit people and the environment by coordinating environmental and humanitarian service projects fueled by the power of music.”

On last year’s Jam Cruise, Turkuaz raised money for the non-profit by auctioning off merchandise and memorabilia, stopped in Belize to play music for elementary schoolchildren and participated in a Day of Service helping out a local farm. The band took this connection with Positive Legacy and ran with it, and Brandwein feels that as they grow in popularity, “it’s time for us to link up with a good organization and try to do a little bit more, try to go that extra mile.”

During the run of shows, Turkuaz will again participate in a Day of Service at the Food Bank of the Rockies. At the venues there will be a donation collection, where fans can “stuff a bag” of donated goods to go to the non-profit of their choosing. Furthermore, Positive Legacy will also give a few lucky fans a $1,000 grant to donate to the non-profit of their choosing.

With Turkuaz combining the celebratory spirit with the act of giving back, there’s not much more that could set the stage for a perfect New Year’s Eve. Of course, they’re also celebrating the recent release of their latest EP, Kuadrocrhome, so the shows are bound to get extra funky. Friend and fellow musician Steve Watkins and his project, Swatkins & the Positive Agenda, will open for Turkuaz all four shows. Watkins, who Brandwein described as an “incredible musician,” will join them during their headlining act as well.