Leftover Salmon, a band that many credit for starting the “jam-grass” genre, kicks off their 30th anniversary year celebration with a circus-themed rager at the new Mission Ballroom on New Year’s Eve. The official theme of the evening has been dubbed “30 Years Under The Big Top,” and we expect fans will take that theme very seriously, stepping out in their finest festival attire that they’ve been saving all year.

Knowing the particularly over-the-top showmanship of resident goofball, Vince Herman, the band will probably be dressed to the nines for their celebration as well. We got to pick multi-instrumentalist and band co-founder Drew Emmitt’s brain about what else to expect from their NYE celebration, and for the next 30 years of Leftover Salmon.

Leading up to New Year’s Eve, Leftover Salmon will return for two shows to where it all started, back to the band’s birthplace of Crested Butte. Then it’s on to the Mission Ballroom, which Emmitt hasn’t been to yet but feels that it’s “a big honor to be having our actual 30th anniversary there.” According to Emmitt, there will be “a bunch of sideshow things going on” as part of the circus theme, and sharing the bill with Leftover Salmon will be opening performances from Lindsay Lou and Karl Denson’s Tiny Universe.

As is tradition, Emmitt expects some collaboration with the opening bands throughout the evening. About Denson, Emmitt said that “he’s been a good friend of the band’s for quite a while and we’ve done a lot of playing with Karl, so we’re definitely expecting that he’ll play with us. That’s always really fun to play with him.” 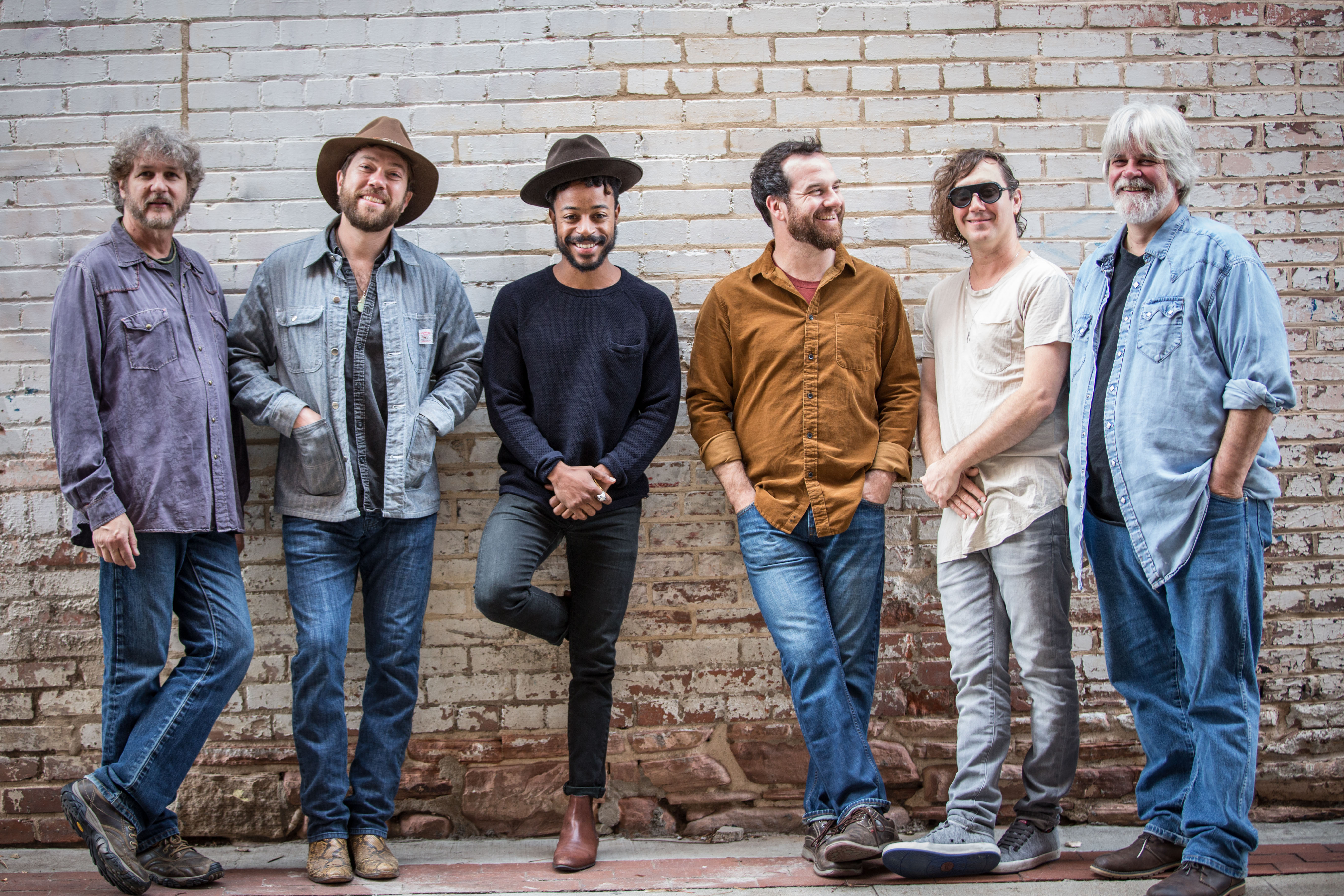 Having started in the Rocky Mountains, Leftover Salmon has seen Denver’s music scene grow over the last three decades, and has witnessed it go from zero to 60 in the past several years in particular:

“We’ve been around the Denver music scene for many years, back when virtually there were hardly any places to play. In the early ’90s, there was this place called Herman’s Hideaway, and that was the place to play in Denver. It was just a bar and I remember we did a gig there, and it wasn’t great for us. We’re like ‘Denver’s not a great place to play.'”

Fast forward nearly 30 years, and “little by little Denver has just become this amazing music scene, and this new Mission Ballroom is just another step.” Emmitt feels that Denver has finally become the center of the Colorado music scene, and it’s not just an honor for them, but also an honor for us to have these local legends playing here on New Year’s Eve. As far as 2020 is concerned, Emmitt divulged that the band has a new batch of songs fresh out of Asheville’s Echo Mountain Studio, set to release sometime in the new year. Aside from that, Emmitt said that they’re “looking forward to a great year festival-wise —Telluride Bluegrass Festival, FloydFest — and have a couple of runs planned.” With ringing in the year at the new Mission Ballroom to start it all off, it’s bound to be a tremendous 30th birthday for Leftover Salmon.

Tickets for Leftover Salmon  at the Mission Ballroom are available here.