Danny Brown is the hip-hop misfit you can’t help but root for. His beats cycle from abrasive to soulful at the flip of a switch and his voice scratches the surface, all the surfaces actually, with its jarring timbre. Regurgitating a blitzkrieg of bars about everything from Swisher Sweets and degrading mental health to “stank pussy” that smells like Cool Ranch Doritos, there are few topics Danny Brown won’t touch with his bewildering ability to articulate the nasty to the nonsensical and at times, nihilistic. 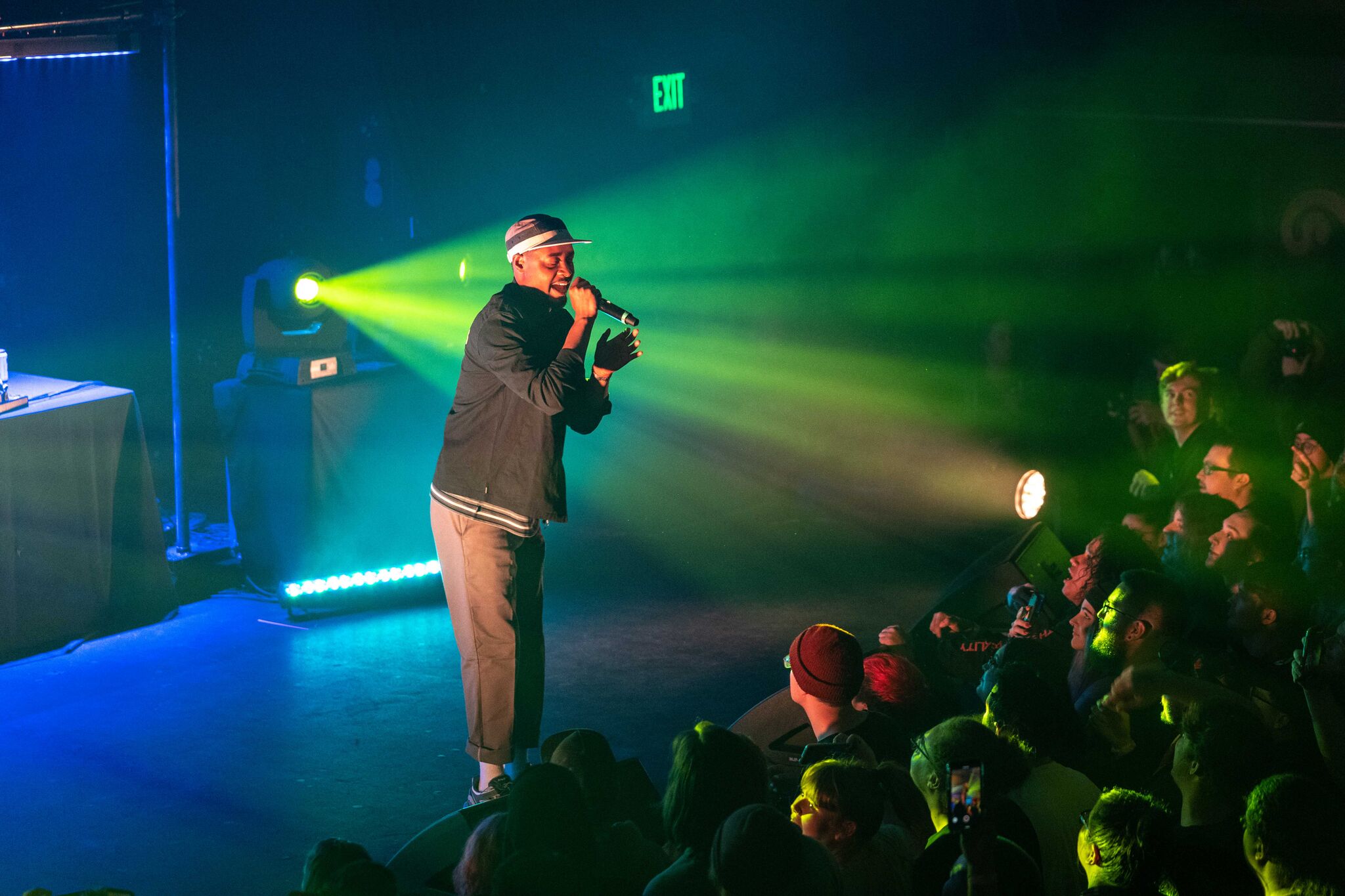 With the exception of a timing gaff due to daylight saving time, where the online posted time was an hour later than Danny Brown was expected to arrive on stage, fans still got the memo lining up and pouring into Cervantes in time to catch Brown. Handing over a little time for his DJ to do his thing and amp up the crowd, it didn’t take long for Danny Brown to make his entrance to waves of fanfare. Not one for the bells and whistles of an elaborate production, Danny Brown let little get in the way of connecting with the crowd, promptly descending into the sporadic rabble-rousing “Dirty Laundry.” 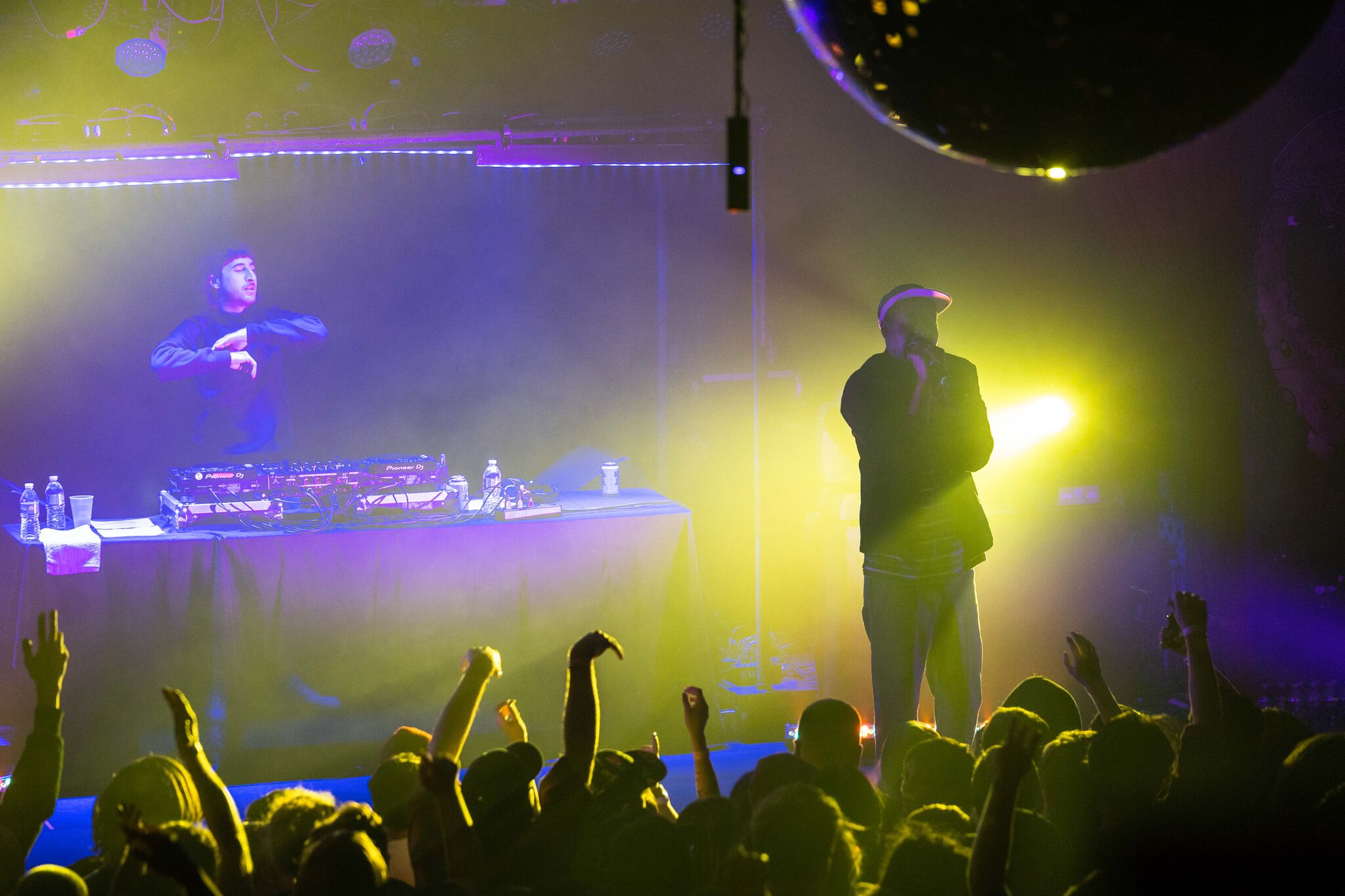 Fists clutched words and shouted in triumph alongside Danny Brown — misfits among misfits exalting one of their own. Brown for his part came guns blazing with nary a backing track nor vocal assistance propping him up as he laid into the cut. Speeches and banter were deemed unnecessary as well as Danny Brown hit track after track in a verbose volley. The resulting set, the greatest hits collection of his career, showcased every facet of Danny Brown’s unique foothold in hip-hop’s hierarchy. The nostalgia of “Grown Up” met head to head with the ballistic cannon of Brown’s 2104 collaboration with Rustie, “Attack,” and “Die Like A Rockstar” swiveled graveside complete with its rock n’ roll eulogy of a call and response chorus.

Killing the last couple minutes of his set with a joke in which he painted Mario (yes, that Mario) as a home invasion rapist and Luigi as his “ride or die” accomplice who steals Bowser’s mixed-breed daughter (Princess Peach), Brown proceeded to tie Bowser’s reimagined position in this narrative to his song “Best Life.” The punch line — claiming Bowser was “just trying to live his best life” in such a scenario was possibly the most bewildering end to a concert in recent memory. Hilarious and off-kilter and pretty much the only time he said anything during the entirety of the concert —  the anecdote was quintessential Danny Brown. In all honesty, no one would have wanted it any other way.