Monalicious Wants You to Feel the Love

Intentional — if there’s any word to describe Mona Magno, it would be that. Sitting down in the Youth on Record studio to talk about Twin Flame Medicine’s transition to Monalicious and their newest single, “All Caught Up,” it quickly becomes clear that when she speaks, she chooses her words carefully. It’s a trait that serves her well, not just in her speaking, but also in her songwriting.

“At the core, I do acknowledge that if I put out music, there’s an opportunity to either uplift someone, help someone feel seen or I could perpetuate someone’s pain or disconnection, too,” she says. “So, I do acknowledge that, and the work that I do in the world, I would say, influences my life to be very intentional in all ways.”

The work she’s referencing is her work with Youth on Record. Magno serves as the Lead Program Coordinator of the FEMpowered program of Youth on Record, dedicated to helping young women who have an interest in music in the Denver community to hone and develop their musical skills. Among other things, Magno facilitates the twice-monthly meetings and helps to steer the direction of the program.

“I mean, it’s super-duper fulfilling to be able to nurture the artistry of young women, provide space for them to establish their own empowerment in the industry and also establish a deep sisterhood with each other — that’s been a huge emphasis.” 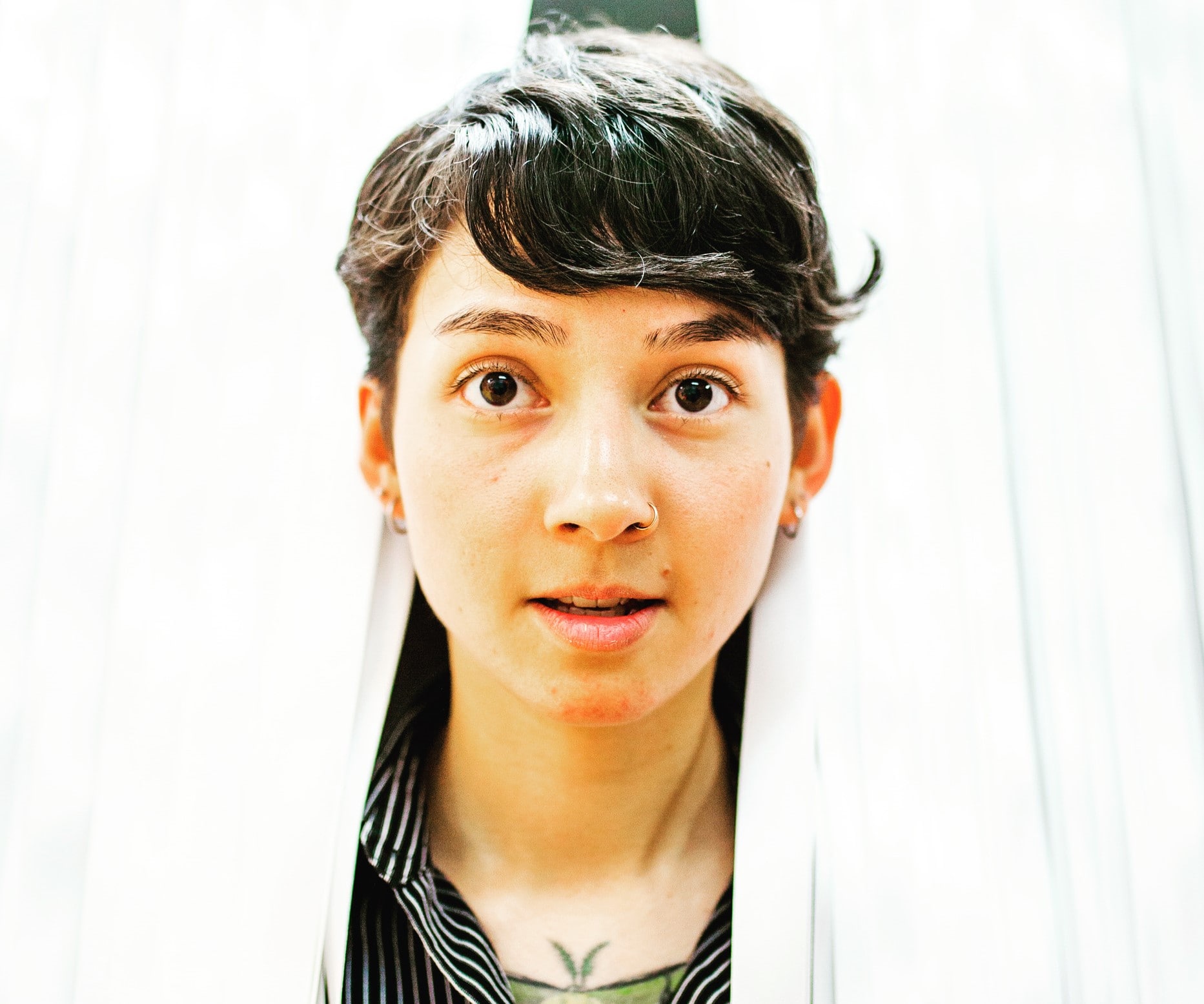 In addition to her work with Youth on Record, Magno is also the founder of Free Music for Free People, a media organization dedicated to facilitating success for local musicians. It also serves as a community for artists to organize, collaborate and strive to fulfill their truest potentials all together. When asked about what this work with Youth on Record and Free Music for Free People meant to Magno, she responded with animated passion.

“What I do, with FEMpowered and with Free Music for Free People is an embodiment of my purpose. I identified really early on my skill set, and one of them happened to be managing people and bringing people together and knowing where to put the different pieces to make things like events and collaborative projects come together. I’ve been able to get groups from A to B in a way that is not just forcing everyone into a new space but really extracting people’s strengths as well, to help push forward projects—allowing people to shine in what they do. I think that’s the biggest thing is I’ve identified what I’m good at — wanting others to show up and identifying what they’re good at so that we can get together and create things with ease and in a way that really matters to us so we’re all embodying our purpose.” 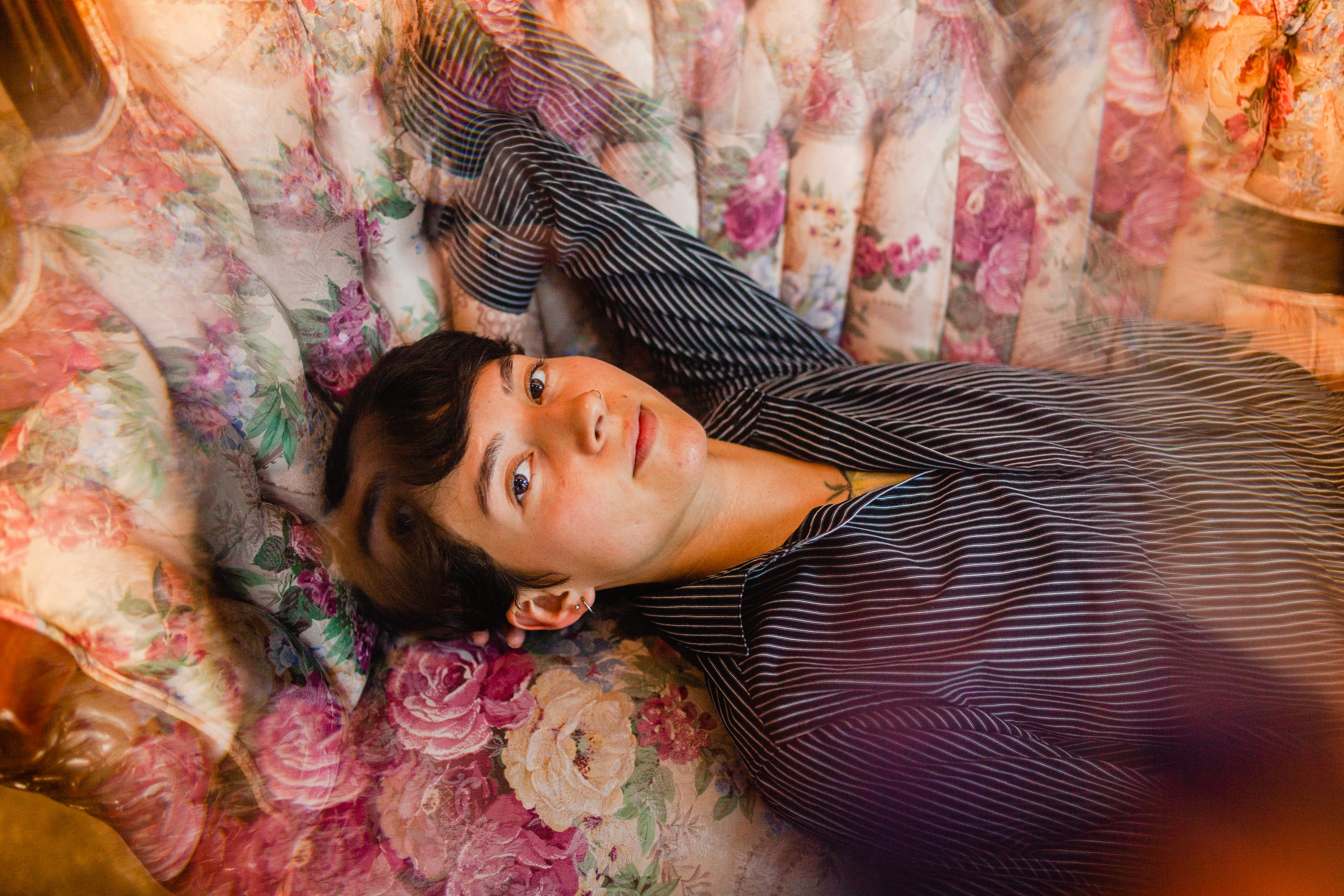 When Magno reflects on her musical evolution, the impact of her philanthropic work on her journey as an artist starts to take shape. Her desire to empower and create communities runs deep, and as she’s grown in that capacity, her music career has flourished and reflected that desire as well.

“When I was a teenager, I used to write music that was very focused on love,” she recalled. “Then, when I was about 19, when I first started Twin Flame Medicine I was super focused on empowering people, offering different perspectives and an opportunity for people to drop into their shadow or human stuff that doesn’t always make it to the mainstream.” She went on to reflect on how her musical capabilities have evolved. “I held on to that for a while and I’ve slowly been allowing myself to just make whatever music comes up and know that there’s value in all different types of music and messages.”

Recently, Magno’s band, Twin Flame Medicine, has made the transition into a new moniker and musical identity as Monalicious. The change was partially prompted by the end of a romantic relationship between Magno and Twin Flame Medicine bass player, Swirl.

“There is this archetype called the ‘twin flame’ that is a relationship archetype we felt like we embodied musically,” Magno reveals regarding the band’s original identity. “So, there was just this huge emphasis of our relationship in that band, and as time passed, we ended up disconnecting from a romantic relationship and I became disconnected from the intention behind that name.”

While their romantic relationship has ended, Magno and Swirl’s musical relationship is still intact and enduring. In fact, all of Magno’s musical collaborators from Twin Flame Medicine are making the transition with her to Monalicious. So what else is inspiring the transition? The stronger driving force behind the name change — her desire to start owning her music and her creative footprints. “I was also feeling a strong call to establish my musical independence and identity. I really wanted to begin to carve out the Monalicious musical legacy.”

To Magno, that musical legacy looks like music inspired by herself rather than her relationships. “I just wanted to be like, ‘I make this music,’ and I want people to know that I make this music,” she said. However, Twin Flame Medicine fans have no need to worry. “We’re working on new music, but we definitely still have some Twin Flame Medicine songs in our new sets.” 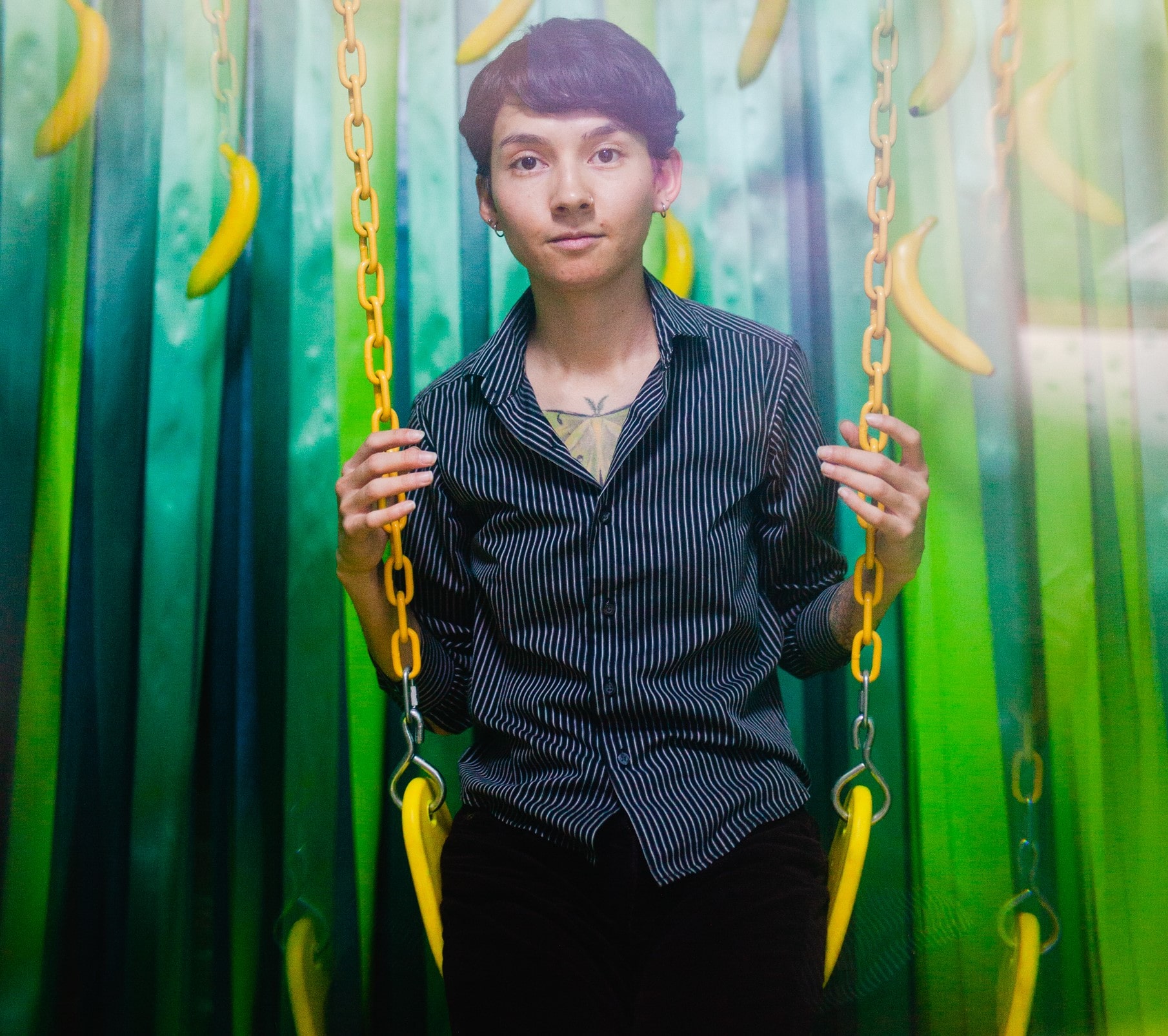 The first song Monalicious put out into the world under the new identity is “All Caught Up.” Magno describes the song being inspired by “an experience of love that I had in my life.” However, to her, it’s more than that, and for anyone who has experienced falling in love, the feelings of insecurity and vulnerability Magno expresses in “All Caught Up” can be very relatable.

“It’s more or less a reflection of what I noticed happens to me when I experience love sometimes, under certain circumstances. In the process of falling in love with someone, I was noticing what a wild, wild rush it was and how much insecurity came with that. There’s fear, insecurity or uncertainty that’s right there, and just as much as the love is so fragile and new, so are these other feelings that come with it.”

Paired with the single’s release is a music video, both shot and directed by Magno herself. The video is a beautiful, authentic depiction of the emotions she described when falling in love as portrayed by two dancers and shot in black and white. Through their body language, the dancers alternately express joy, tension, security and apprehension in their interactions. When putting the video together, the authenticity of the dancers’ connection made a lasting impact on Magno.

“At first there were a lot more scenes. There were scenes of me singing and there were scenes of me out in the world, but the last filming session we did was with IxStar and Corwin in that music video. When I started to put together the film their story was too powerful and too present to not dive into. I felt like I captured a lot of in-between moments and the connection that they have just really enhanced my story. They worked really well together and I was able to piece the silly moments, the comfortability that they had and also this sense of joy, safety and vulnerability that they were able to express with each other. I mean, after that filming session, I just looked at both of them and was like, ‘Thank you for letting me in.'”

At the end of it all, Magno hopes that the universality of the feeling of love resonates with listeners of her song. “Whether they’re in it right now — whether they’re like, ‘Oh my goodness, that’s my experience right now,’ or ‘I want that in my life,’ or remembering — I hope people walk away feeling the depth of love’s impact on their life.”

All courtesy of Julianna Photography.