Black Friday is designed by corporations to sell big-ticket items, but this year, you don’t have to play into it, even if you still want to fulfill that impulse to buy something. Instead of waiting in line at the big box stores, you can spend some time supporting artists at a local Denver gallery.

Visions West Contemporary Gallery is hosting an Artist BaZaar, which opens on Black Friday (November 29) and runs through December 28, 2019. It will feature more than 40 artists with hundreds of handmade art pieces. Visions West Contemporary, since its inception, has celebrated the modern West through art that emphasizes nature, animals and environmental issues. It has an impressive roster of international artists who are technically skilled and show unique independence of style. This idea to oppose Black Friday and the holiday zeal over spending money to get good “deals” on disposable items fits in line with Visions West Contemporary ethos of modernizing what the Rocky Mountain region stands for.

The prices, sizes and mediums used in the BaZaar showcase will vary widely, offering something for every budget. Don’t expect a gallery exhibit exclusively selling paintings that soar into the thousands of dollars. Instead, expect a marketplace to search for something for everyone in your life. You can choose from items like Rainbow Wolf, a tufted yarn wall hanging, ceramic pieces, charcoal drawings, carved sculptures and more. The prices start at $100. 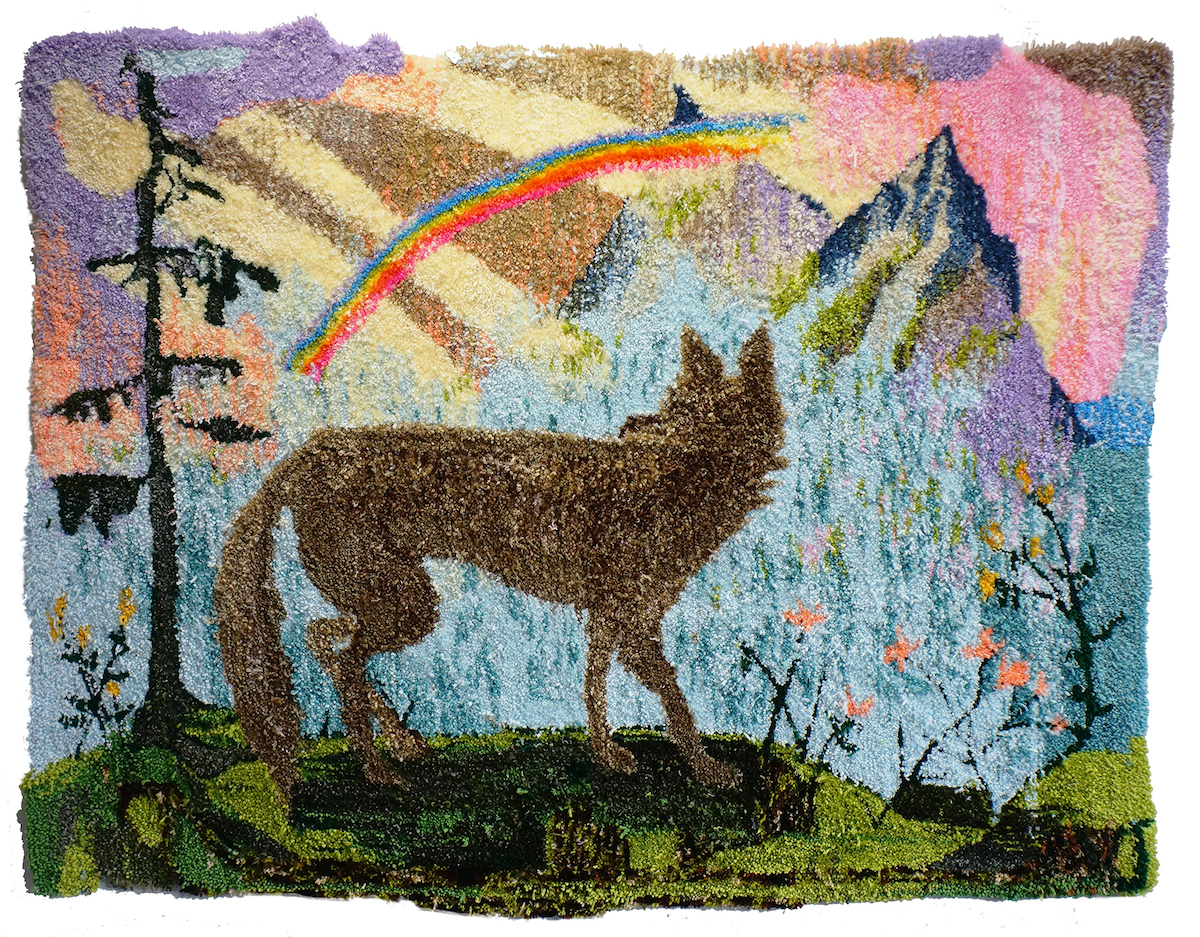 This is not going to be an average holiday art fair — this will be a place to purchase gifts that will last a lifetime while also supporting independent artists. “BaZaar is in response to the holiday madness that starts on Black Friday where useless items are sold to consumers, for a cheap price, with the inevitability of ending up in the landfill,” Nathan Larramendy, the gallery director said. In opposition to that, the entire gallery will be transformed for the BaZaar, with all the art presented in a “salon-style” setting — intermingled with each other. “Visions West Contemporary encourages people to shop local, support an artist and give a gift that is meaningful and unique,” he added.

Although the BaZaar will be open for the entire month of December, the opening celebration on Black Friday from 11 a.m. to 2 p.m. will include champagne and doughnuts — and that alone makes it better than the big box stores anyway.