When you think of pairing beer and food, the first combination that usually comes to mind is a burger and a classic pilsner. While the tried and true pairing is great, there are many more unique combinations that can excite the senses. That’s what PAIRED is all about. The event brings an intimate and exclusive culinary and craft beer experience to the party that is the Great American Beer Festival. The event allows attendees to experience beer in a different way than the rest of the festival – through food pairings by world-renowned chefs. 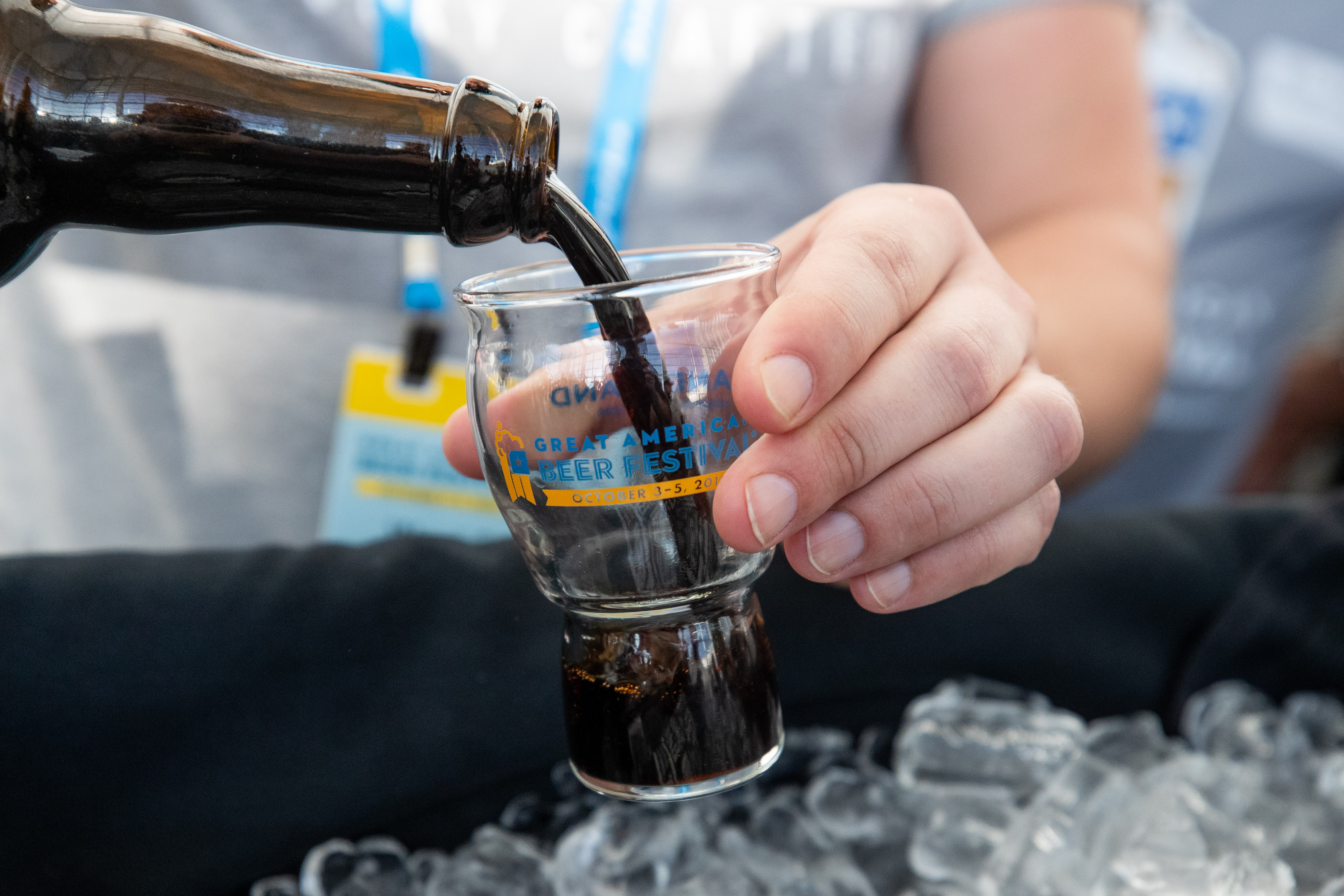 This year attendees were able to sample 48 pairings from 24 breweries and 29 chefs but there were a few pairings that stood out among the rest, as evidenced by their extra-long lines. Sidney Street Cafe’s Kevin Nashan served a crispy clam roll paired with the Foxy Red IPA from Union Craft Brewing. The roll gave indulgers a salty crunch with the melt-in-your-mouth umami taste from the toasted buttery bread that was perfectly cut by the red IPA. It was – to say the least – well worth the wait. Another incredible pairing between Wibby Brewing and Red Apron combined the richness of Nathan Anda’s chile braised hog taco with the slight sweetness of Wibby’s Throwing Stone Steinbier.

There were also a few dishes that you don’t see quite as much of here in Colorado – oysters on the half shell from Brave Horse Tavern paired with Against the Grain Brewing’s The Brown Note American Brown Ale had a long line of seafood lovers waiting for those Seattle oysters. Brave Horse Tavern also prepared a delicious cascade rabbit confit that stood out due to the unique creole flavor and the extra crunchy grit cracker.

Among the incredible dishes at PAIRED there was still something missing that is seen all too often in the culinary and beer industries – women. Of the 29 chefs cooking at PAIRED, only three were women. One woman in particular – Dana Rodriguez of Work & Class – has worked her way up from dishwasher to executive chef and made her PAIRED debut this year. “You have to set goals for yourself and if you do that you will achieve them. I’m going to make sure that everyone knows women can do everything that men can do,” she said. Another female chef, Charlett Perez – a James Beard Foundation Women in Culinary mentee and cook at George Trois – explained that it took a few years in the industry for her to toughen up and prove herself. “It’s hard, you have to work hard and stand up for yourself but it’s not impossible,” stated Perez. 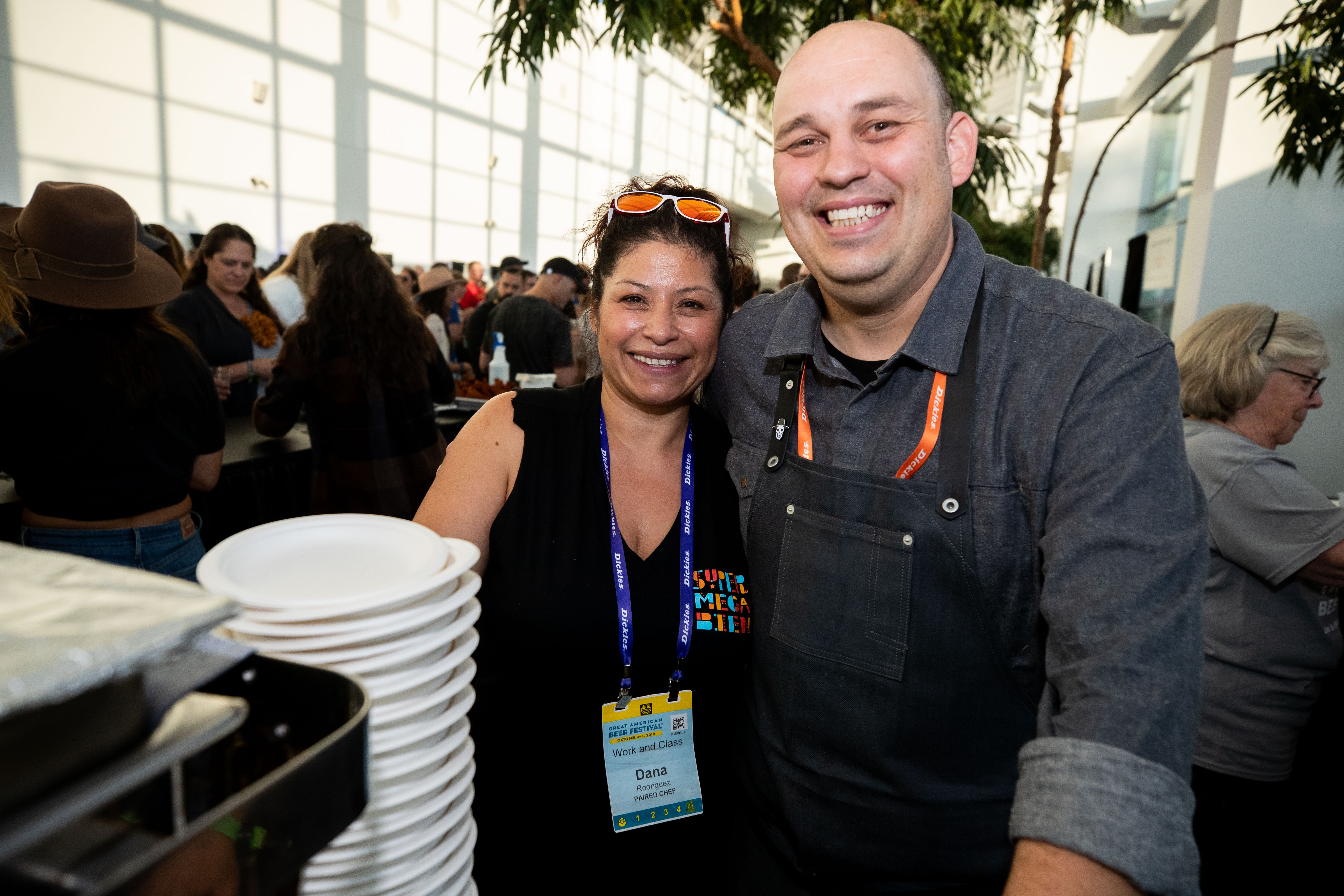 Although 61% of women have worked in the restaurant industry, only 21% of them have held chef positions.  Back in 2017, Eater broke down that many food festivals tend to perpetuate the lack of representation — and unfortunately, if you compare GABF’s culinary event it comes in dead last at just barely over 10%.  The disparity here is striking and may come from the masculine culture in kitchens that makes it more difficult for women to succeed in these roles. Even so, Perez states that half of the kitchen staff at George Trois is female which leads to a more balanced environment.

We’re hoping, as the event continues to grow and more and more women enter the culinary industries, that traditionally male-dominated events like GABF take notice.