Review – Logic Was Icy and Clean at Red Rocks

“Peace, love and positivity.” That’s what Logic is all about and something the world could always use a little more of. Add some talent, hard work and passion to that three-piece philosophy and it’s not difficult to understand how he’s built up such a massive cult following over the course of his career. The fans at Red Rocks on Wednesday night were only a small part of the worldwide family Logic has built and on his “Confessions of a Dangerous Mind tour,” they came ready to show up and match the energy he brings to every performance.

Twenty-one-year-old rapper Silas was the first to hit the stage. After seeking out Logic’s mentorship, Logic signed him to his record label, BobbyBoy Records. The exposure Logic has given the young rapper — collaborating with him on his song “These Days” — meant that there were already a few fans in the crowd for him, several people wearing his merchandise. The rest of the crowd was more than willing to participate during his youthfully energetic set, making him a good opener to set off the momentum for the rest of the night. 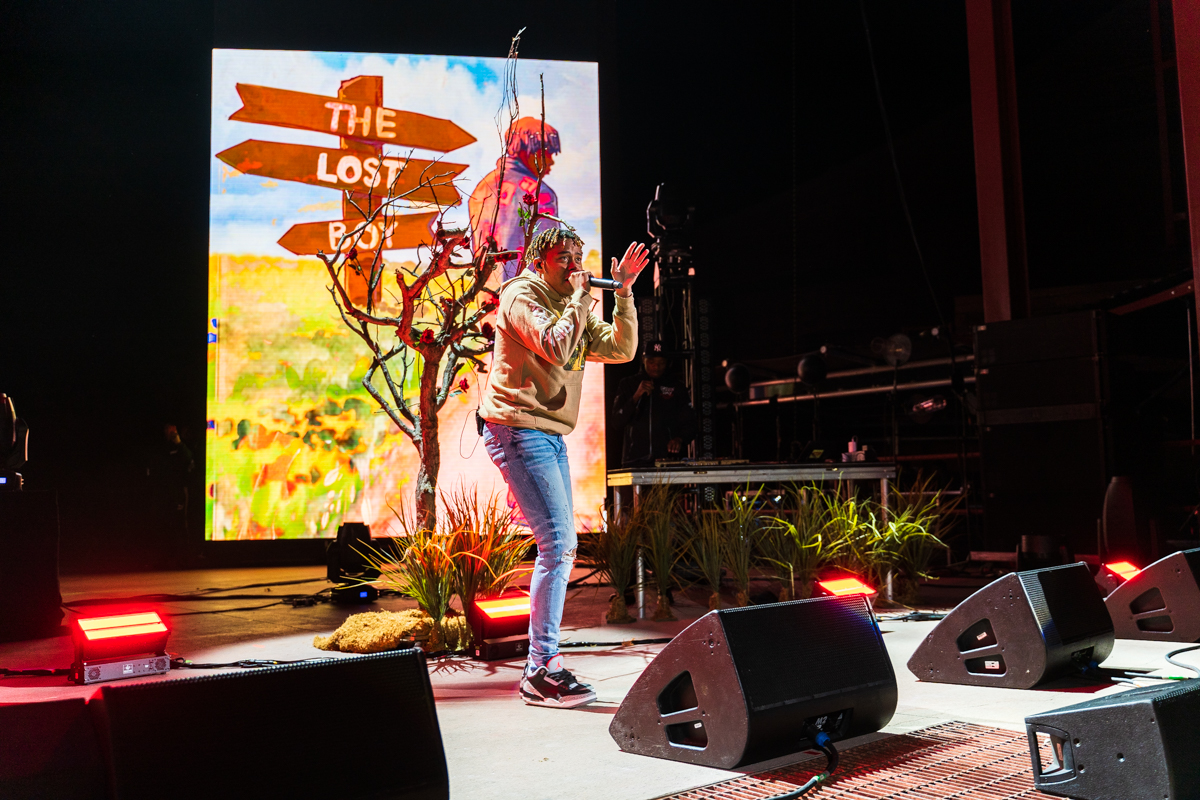 YBN Cordae took over the stage after Silas for a performance that clearly meant a lot to the young rapper. Though Cordae only just released his debut album The Lost Boy earlier this year, he’s already built up an impressive following and many people showed up for him Wednesday night. Performing in front of two screens that displayed his album cover on either side of the stage, he engaged the crowd quickly with his high energy performance. “Whatever struggles you got going on… none of that matters here,” he preached to enthusiastic cheering. After a setlist that included his remix of Eminem’s “My Name Is” and his hit “Broke As Fuck,” he ended his time on stage to extended cheering from the crowd. He stood in the middle of the stage, head down, taking it all in before wiping away grateful tears and exiting triumphantly. 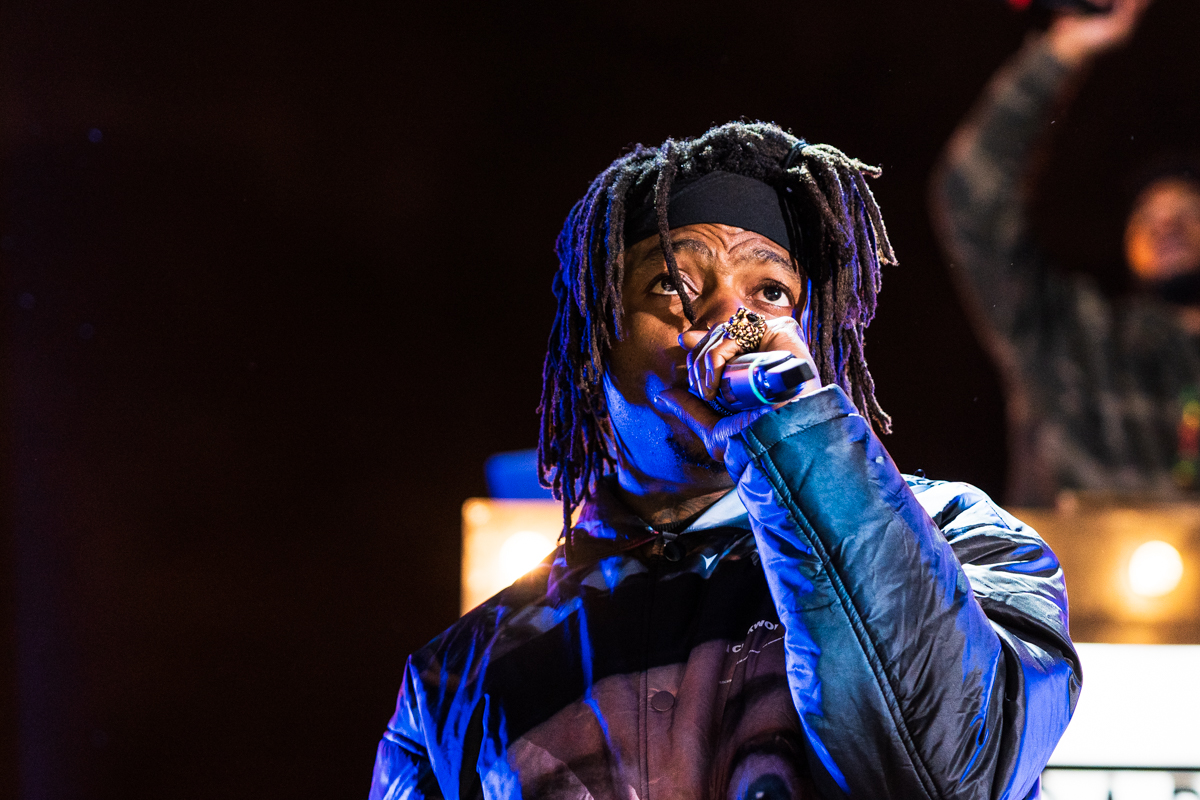 J.I.D rounded out the openers, taking the stage with a great number of fans in the crowd. He performed an exciting set, showing off his talent with confidence. Most of his set consisted of songs from his newer albums like DiCaprio 2 and the Dreamville compilation album Revenge of the Dreamers III, but he made sure to give his older fans a performance they wanted with a few throwbacks like “Never.” He left the crowd hyped up and primed for Logic’s performance.

As the crew prepared the stage for Logic to take over, the screens that flanked the performance area screened clips from Logic’s extensive video game match-ups against other rappers and collaborators, complete with a countdown to when Logic would hit the stage. Playing video games is a favorite past-time of the rapper’s, even inviting audience members and other members of the rap community to play Street Fighter and Mario Kart with him onstage during previous tours. Streaming video games and solving Rubik’s Cubes are just some of the many activities the self-proclaimed “nerdy rapper” engages in onstage to make his fans feel as though they can relate to the 29-year-old with a net worth of $14 million. 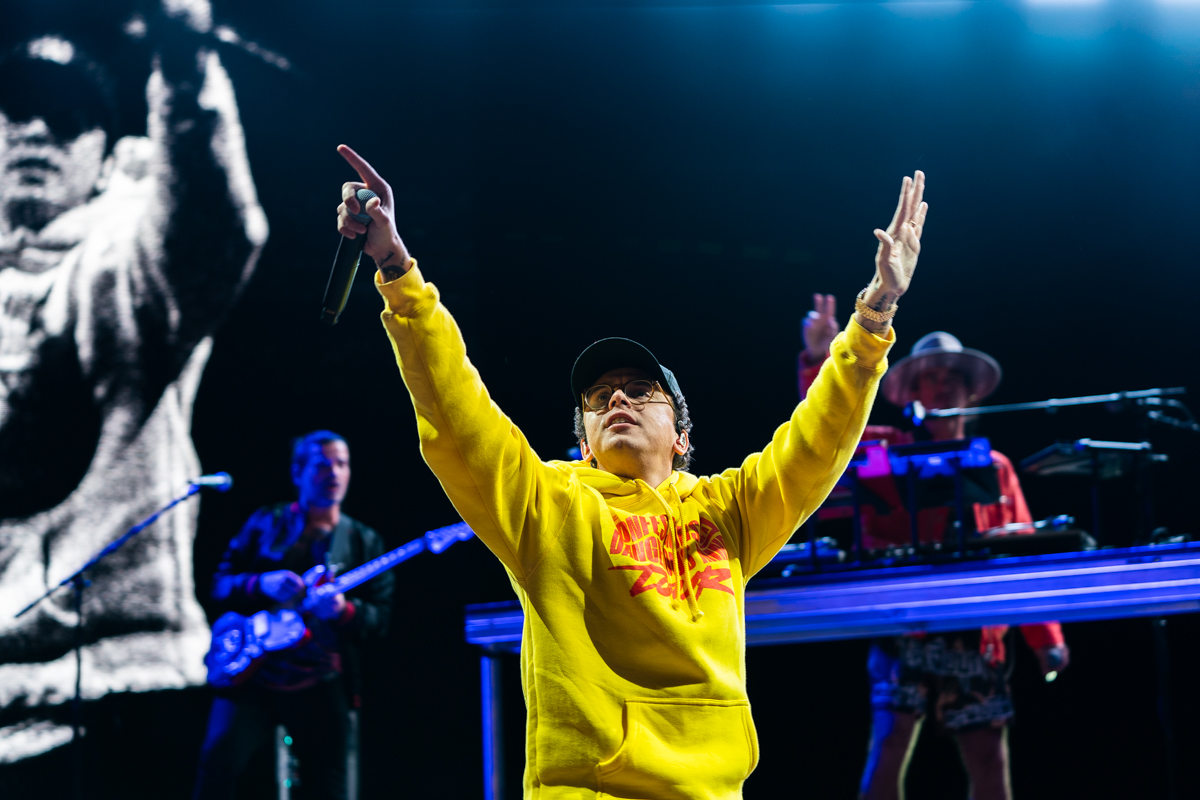 When Logic finally hit the stage, he did so in his own tour’s yellow hoodie, backed by a band and his DJ, Rhetorik. He started off with an unreleased song before pausing to address the amphitheater. “No too cool for school ‘fuckboys’ at this concert tonight,” he instructed. “Don’t fucking half-ass this. I’m rapping for all y’all.” Moving into “Everybody” and “Overnight,” the crowd was noticeably more engaged.

During “Homicide,” Logic enforced the expectations for the crowd he set earlier, stopping and restarting the song several times until the crowd’s enthusiasm is up to his standards. “You might not know all the words cause I’m out here like an auctioneer,” he taunted, managing to still drop bars at incredible speeds despite admitting his struggle with the altitude. It’s a bit he performs at all of his shows, as those familiar with Logic’s live performances well know. Regardless, the crowd readily complied, wanting to prove their dedication and admiration for the rapper. 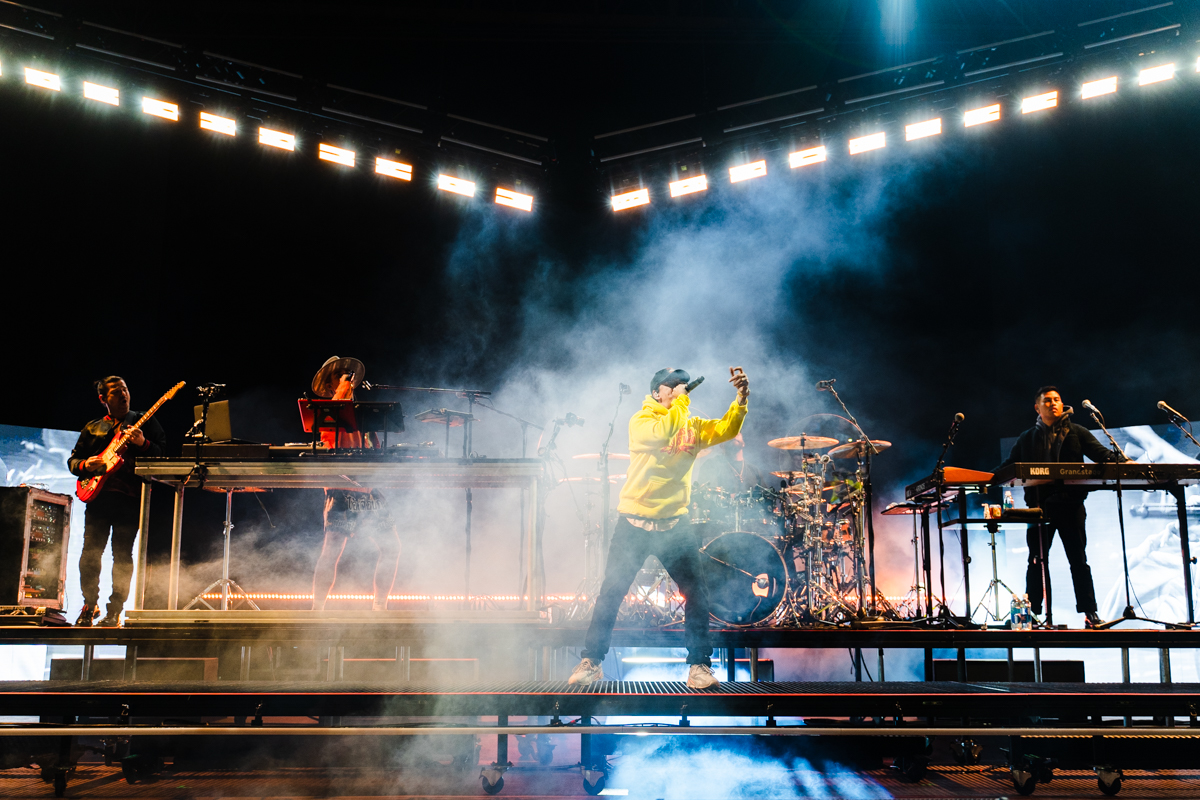 Logic made it a family affair, bringing out Silas to perform “These Days” and YBN Cordae to perform “Mama/Show Love.” During a break from performing, Logic allowed Rhetorik to take over to perform his own unreleased song —“Stranglehold.” The stint included Rhetorik asking the crowd if he can film them participating in a line from the song for his music video. After the song, Rhetorik pretended to take a phone call from Logic. “Yeah, they know you’re biracial,” he says, poking fun at the memes that circulate on the internet about Logic constantly referencing his multiracial background in his songs and in interviews. When Logic took back the spotlight, he was standing in the crowd by the sound control area, taking his time there to perform “Gang Related” and “Midnight.” 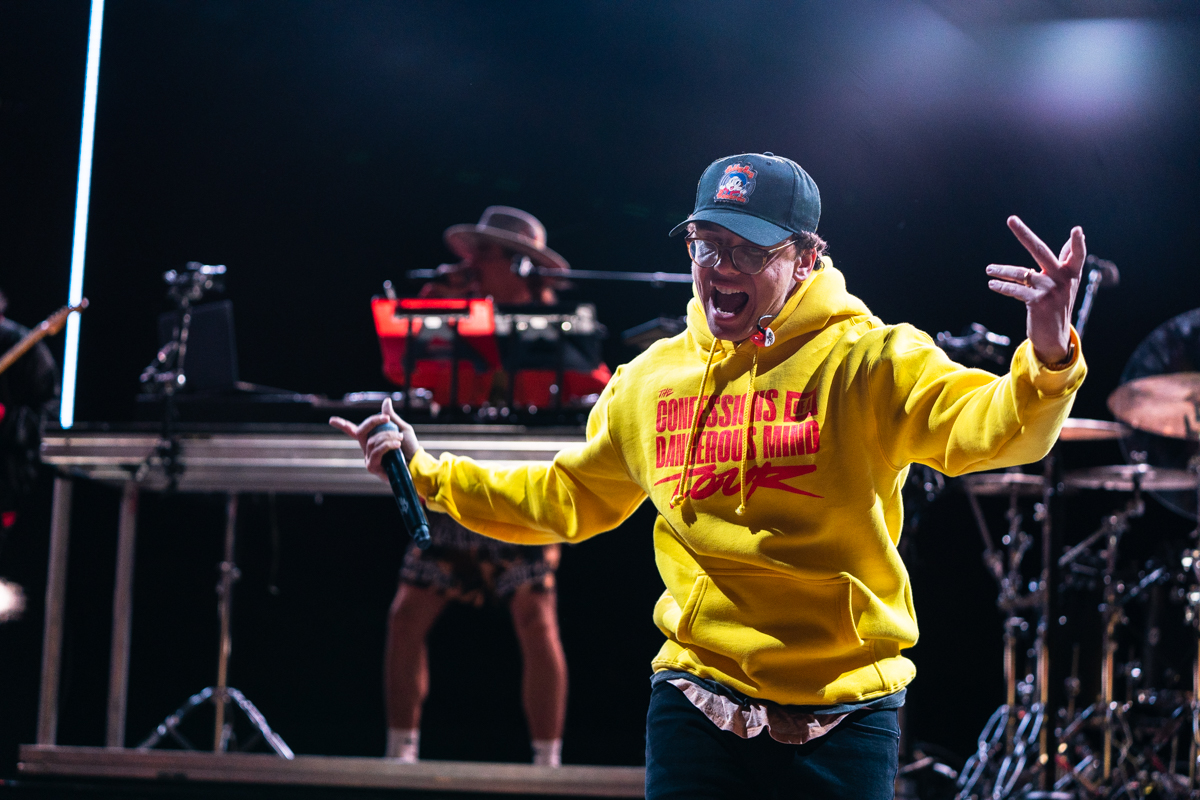 If anything, Logic knows how to make his audience feel special, making them as much a part of the show as he is and interacting one-on-one with a few lucky crowd members. He even recognized a fan by their first name who was attending his fifth front-row show on the “Confessions of a Dangerous Mind tour.” He chose to forgo an encore, closing out the show with “1-800-273-8255” and “Everyday,” though not before digitally commemorating his headlining time on the famed Red Rocks stage, pulling out his phone to record a special video with the audience, saying, “No other show has made me want to do this.”

All photography by Daniel Amimoto. The full gallery can be found here.