New Jersey Jamgrass wizards Railroad Earth have announced their plans for leaving this decade behind and stepping into 2020 with something they’ve never done before, and Colorado is part of that plan. On December 27 and 28 the band will play at one of the more festive venues in the front range, with two shows at the infamous and iconic Stanley Hotel in Estes Park. At the hotel that inspired The Shining and surrounded by Rocky Mountain National Park to the north, the back-to-back headlining shows will say goodbye to 2019 with quite a bang. 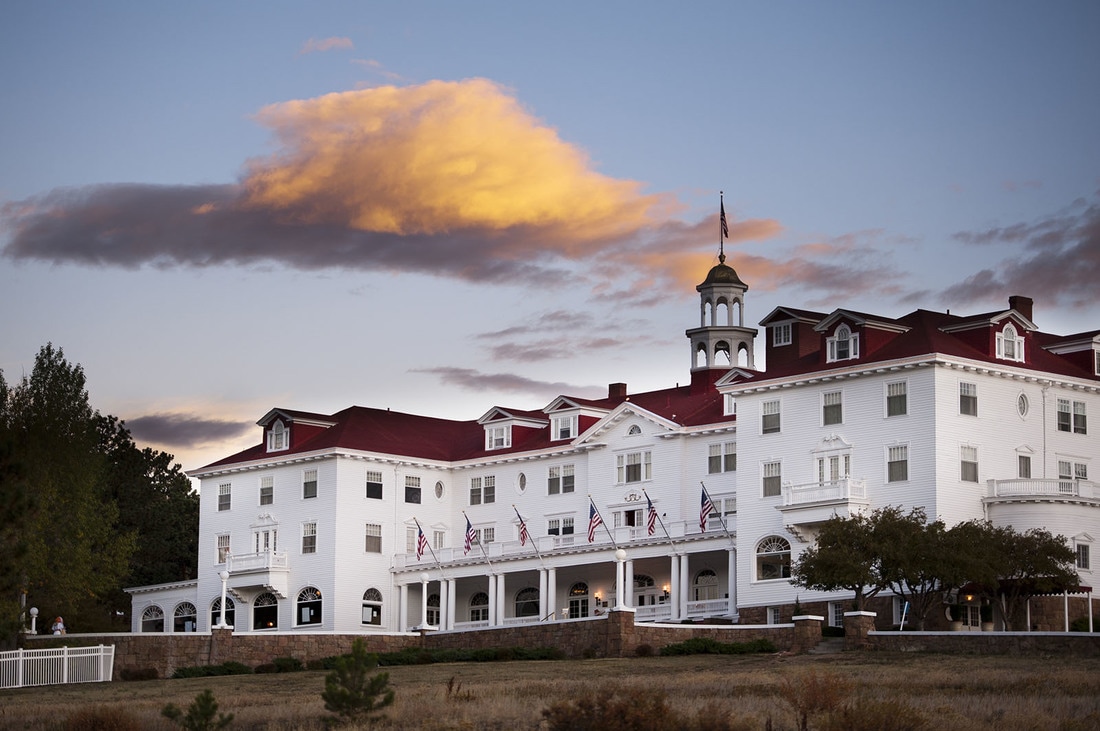 Courtesy of the Stanley Hotel

Though the guys of Railroad Earth are no strangers to Colorado, Denver audiences are getting recently acquainted with the band’s new lineup, which after a lengthy trial period following the passing of multi-instrumentalist Andy Goessling, now includes keyboardist Matt Slocum and Mike Robinson on guitar, pedal steel guitar and banjo. Though things have been up in the air for the band in the past year or so, it seems these seven Americana virtuosos have found their footing and are taking some impressive steps forward, together. 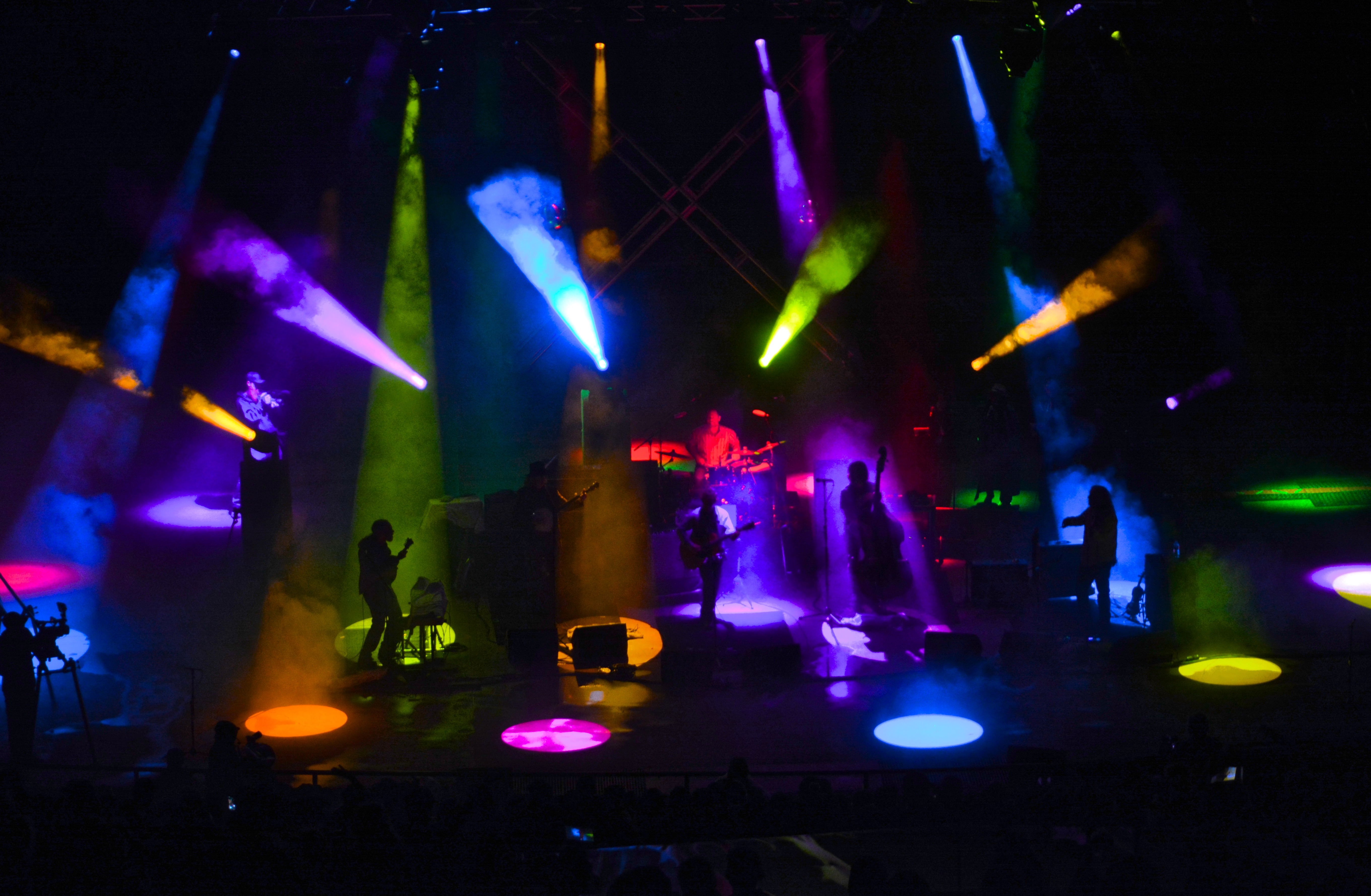 From the Stanley Hotel, Railroad Earth moves onto Atlanta to perform the last two evenings of the year, December 30 and 31, at the Variety Playhouse.  Tickets for the entire New Year’s Eve run go on sale this Friday, October 11, at 10 a.m. A band that has fought through some tragic circumstances recently only to wind up in the awesome place they are now, we’re expecting something truly spectacular for the pre-NYE celebration, and for whatever 2020 brings from Railroad Earth.