A product of one of the country’s smaller hardcore scenes, Knocked Loose erupted onto the scene in 2013. When the Louisville-based band first began playing shows, they played any gig they could get themselves booked for. They’ve certainly come a long way since getting their start playing living rooms and pizza shop basements. These days, the band still plays a variety of genres, from pop-punk to rap and quite a few things in between. However, the shows they play these days are considerably larger than the ones they played in living rooms, and their record sales reflect the band’s newfound place in the mainstream.

Making a name for themselves with their merciless hardcore and shows to match, Knocked Loose shows no signs of slowing down. Following the recent release of their latest album, the group is currently on tour and will stop in Denver later this week. 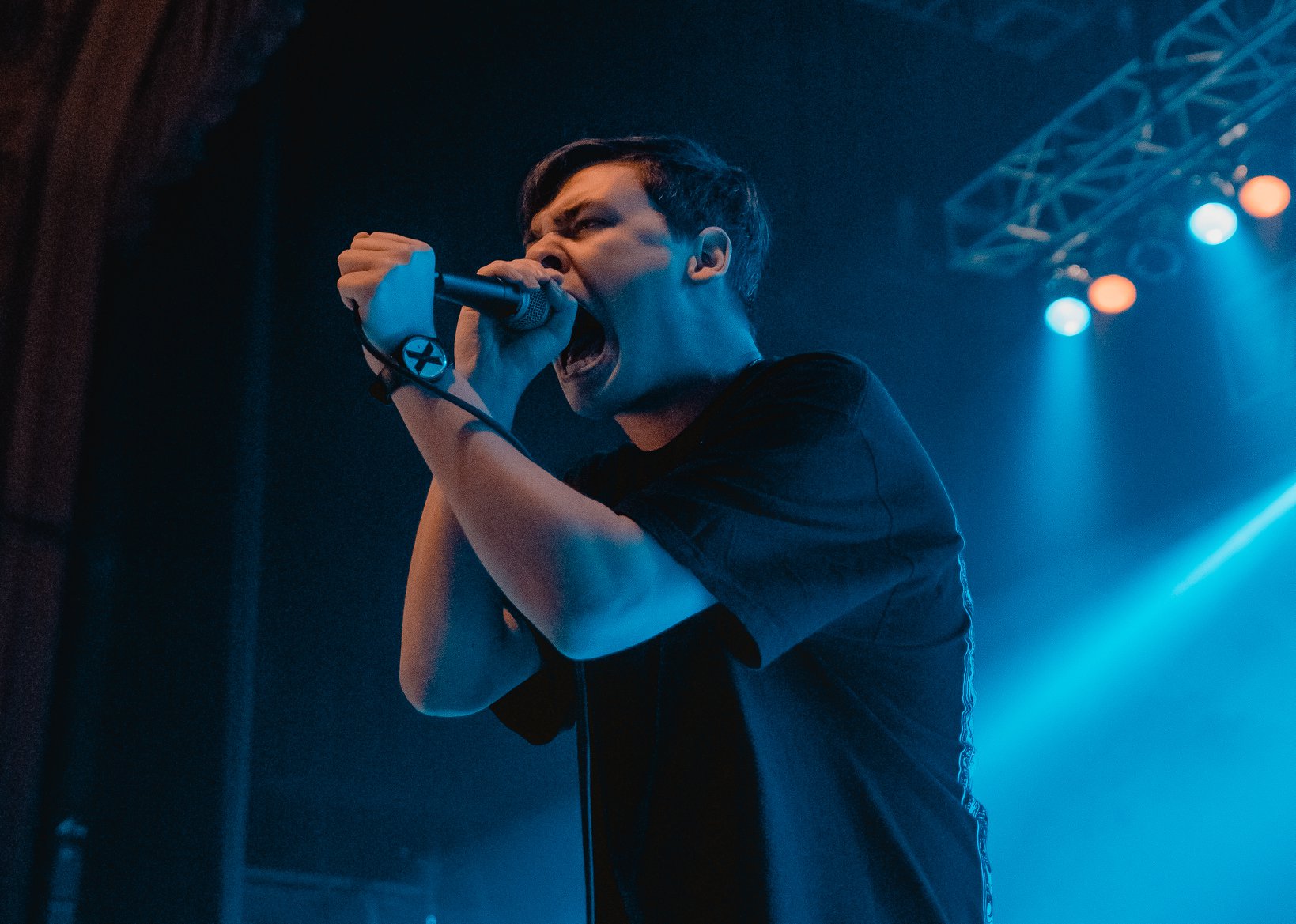 In addition to their rise to the top of the hardcore scene reflected in their music sales, Knocked Loose also boasts an impressive annual touring schedule, which keeps them on the road most of the year. In the past, they’ve toured with heavyweights of the genre, including notable bands like Code Orange, Beartooth and Every Time I Die. The continued intense tour schedule no doubt keeps their on-stage performance polished – though they may not appear that way to those unfamiliar with the hardcore scene.

Though Knocked Loose’s performances may seem aggressive and violent to an outsider, the hardcore fanbase cultivates a space that feels more like a family reunion than the war zone it appears to be to the uninitiated. With half a decade worth of extensive touring under their belt, Knocked Loose’s live performances are known for being incredibly high energy and a perfect environment for some of the most brutal moshing to occur within the scene – though anyone who’s heard their music before would expect nothing less.

The aggressive mosh pits and general rowdiness of the crowd is one of the things that Knocked Loose is most well known for. However, it’s far from the only thing worth noting about the band. Their explosive brand of hardcore is fast, full of breakdowns and sounds generally violent. The hardcore heavyweights’ explosive music combines a variety of influence, yet it remains undeniably true to the genre.

Though they’ve only released two albums to date, Knocked Loose has already found a space for their brand of hardcore music within the fringes of mainstream music. The five-piece band released their debut album in 2016 and have been on a steady rise to the top of the scene ever since. Despite fears of a sophomore slump, they released their second album, A Different Shade Of Blue, earlier this year – and it might just be their best release yet.

Cementing their position at the top of the scene, A Different Shade Of Blue pushes the limits of hardcore. Vocalist Bryan Garris’ screaming pushes the limits of what should be possible, and yet his unrelenting vocal’s never pause for a moment of relief. Once the high-intensity music starts up, the album provides nearly 40 minutes of brutal hardcore breakdowns that command action. 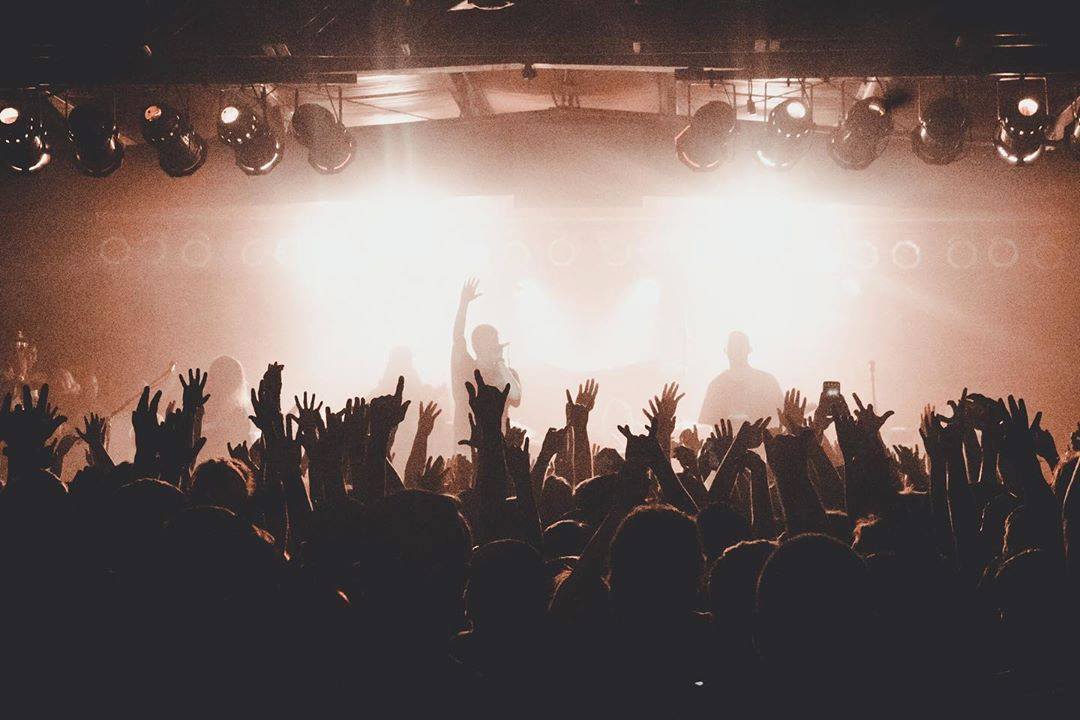 Currently, Knocked Loose is on tour in support of their most recent album – including a stop here in Denver later this week. Taking the stage alongside the Kentucky hard hitters will be a barrage of other up and coming bands, including SeeYouSpaceCowboy and Stick To Your Guns. Additionally, long-time hardcore heroes Rotting Out will perform as they make their return to the stage after a hiatus from the scene. This week’s stacked lineup will be an all-you-can-eat feast for hardcore fans, and will undoubtedly be one of the most memorable hardcore shows of the year.

Knocked Loose will perform at the Summit Music Hall in Denver on October 4. Tickets are available here.