The climate activist, Greta Thunberg, is taking Denver by storm tomorrow – much like this wild winter weather – to be the head of a climate strike rally that will take over Civic Center Park.

The rally, taking place on October 11 from 12 to 2 p.m., will follow up on the September 20 strike that was inspired by Thunberg’s movement to push for youth to stand up to governments and call up for action for climate change. That rally had many high school students marching the capitol of Denver to address the situation at hand to demand stronger actions to be implemented. 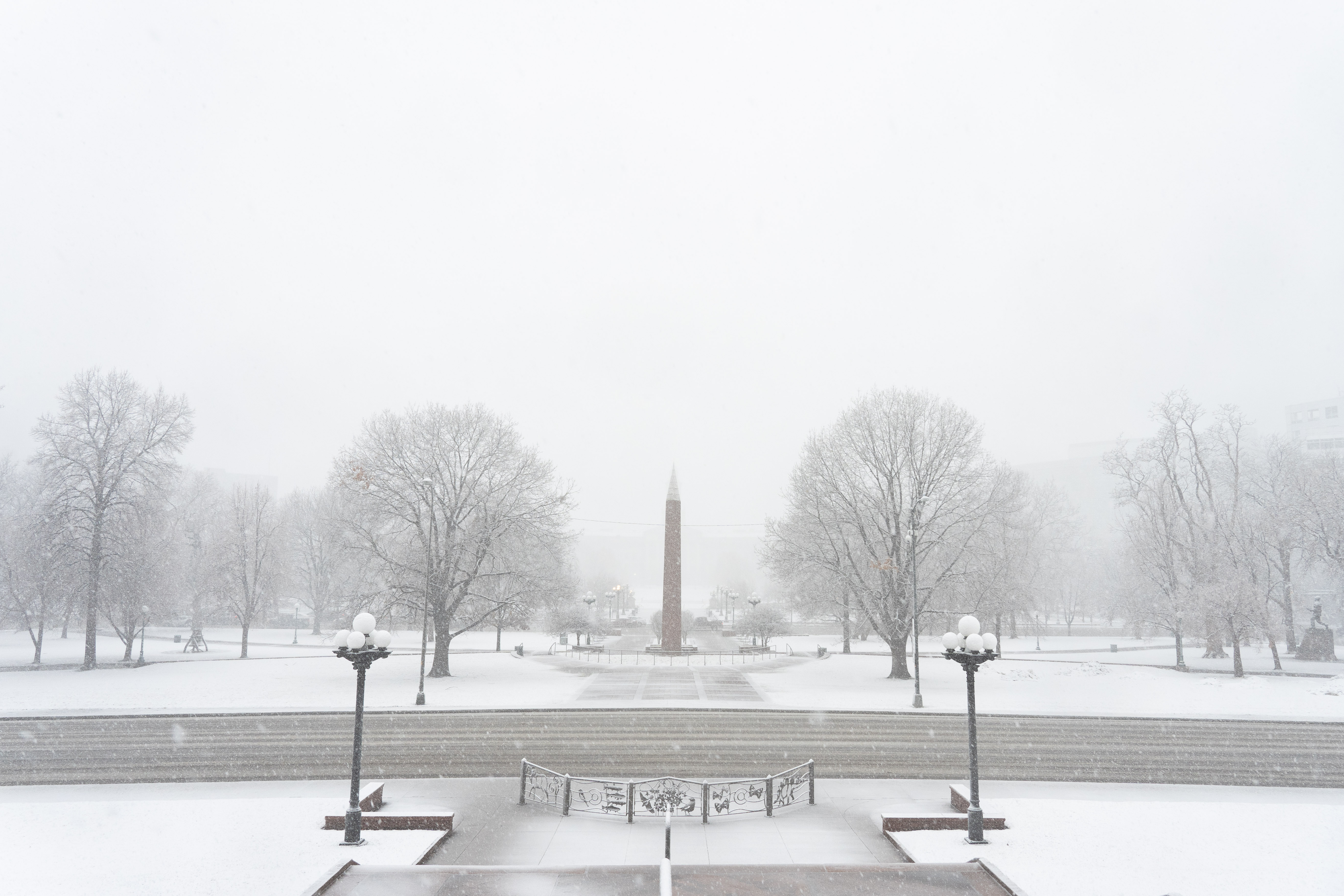 Civic Center Park during the Cyclone Bomb in Denver 2019. Photo by Brittany Werges.

The 16-year-old Swedish activist arrived in the United States this past August to speak to leaders from around the world at the United Nations Climate Action Summit in New York after traveling for 15 days in a zero-emissions sailboat. Thunberg gave a heartfelt speech calling out leaders’ actions – or lack thereof – to reduce greenhouse gas emissions and to lessen the effects of climate change on people around the world.

Thunberg addressed the leaders with a powerful message that encapsulated her feelings of betrayal and also a bit of hope.

“You are failing us. But the young people are starting to understand your betrayal. The eyes of all future generations are upon you. And if you choose to fail us, I say: We will never forgive you. We will not let you get away with this. Right here, right now is where we draw the line. The world is waking up. And change is coming, whether you like it or not,” said Thunberg