30 years ago, while punk was on its theoretical death-bed and everyone collectively decided they were tired of hippies, a third British invasion was brewing. Some may have even called it a new wave, crashing into the shore where punk had subsided. On this metaphorical new wave rode a boat full of a bunch of disruptive bands— The Cure, The Smiths, The Clash, Joy Division, Depeche Mode, and Tears for Fears, to name a few. Their haunting melodies and reverberating percussive lines threw them all into the international spotlight, and eventually what started as a small wave turned into a phenomenon that defined a decade of music.

New-wave, synth-pop, synth-wave, dark-wave and all its relative subgenres that could collectively be categorized as “Goth” or “industrial” followed and developed out of that era. Goth’s music was simultaneously danceable and dark, creating a euphoric nostalgia that the world had not experienced before. It was this nostalgia that kept Goth scenes around the world subsisting through the early 2000s.

Recently, however, Denver has experienced a notable revival in its Goth and industrial scenes. With Morrissey visiting the Mission Ballroom just a few weeks ago, appearances from artists like John Maus, Cold Cave, Black Marble, Boy Harsher and more within the past few years and other shows like TR/ST coming up at the beginning of November, it’s clear that Goth and industrial music is revisiting a mainstream spotlight. Perhaps a revival the size of new-wave’s initial upswing in the ’80s is on the rise. 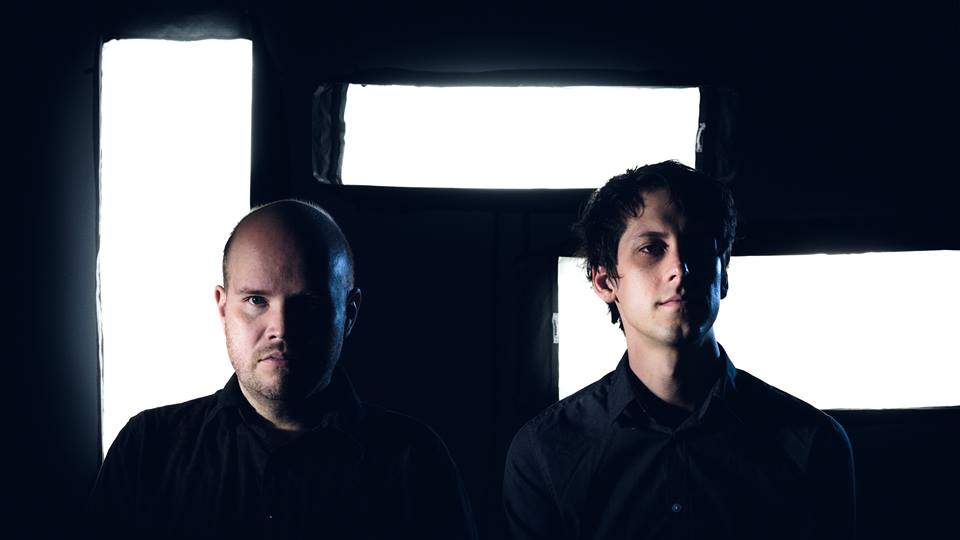 On a deeper level, the rise in popularity that dark-wave has experienced in Denver in recent years has been due in part to the consistency of our local scene. Denver bands like VOIGHT, who first started out as “big shoegaze fans” according to vocalist Nick Salmon, found their collective tendency towards darker music when they were experimenting with synths and drum machines. “The sound sort of changed with our surroundings and the gear we got, and when we started hanging out more with different groups of people,” said Salmon, “Notably, touring with Luke from French Kettle Station was a lot of fun . . . [he was] pretty positive about things and we’re not pretty positive about things so it was good to have him around”. VOIGHT’s tour with aforementioned local band French Kettle Station happened in 2016, right at the beginning of the latest growth in Denver’s local dark-wave scene. Both bands have been integral to each other’s careers, as many local bands will reference each other in their own evolutions. Bands adjacent to VOIGHT like French Kettle Station, Echo Beds, Church Fire and others all tend to connect each other to a larger scene. Denver’s recent Hex Fest linked both local and touring bands and solidified a relationship between DIY and commercial artists as a necessary continuation of the scene’s exposure. 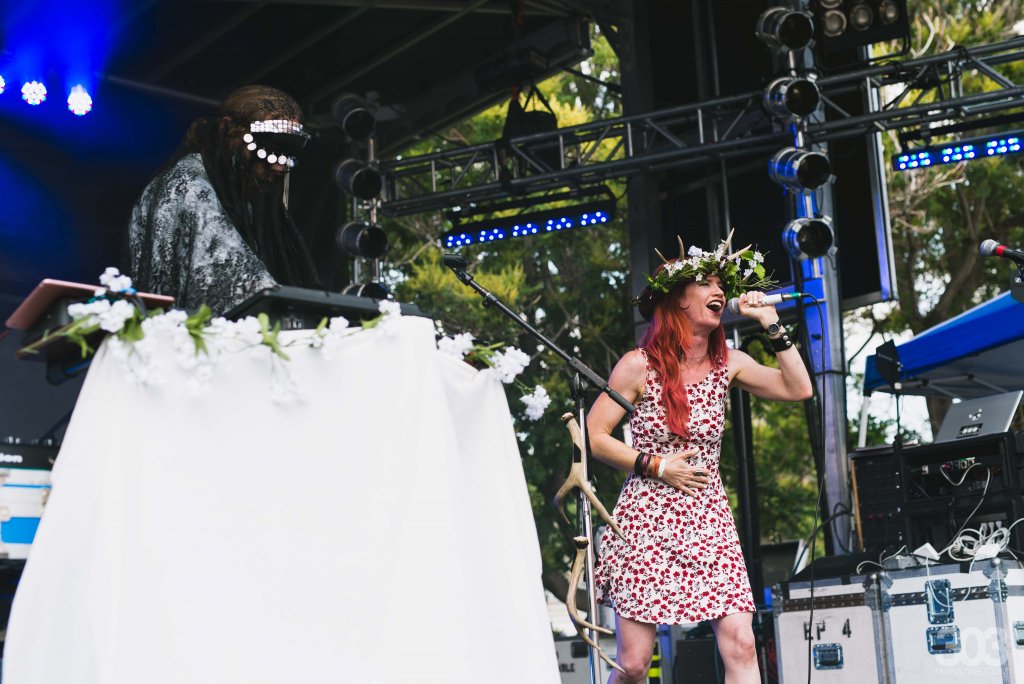 Though Denver’s industrial scene often supports itself, it is anything but an echo chamber. Bands respond to each other in inspiration but rarely reflect each other in signature sounds. Self-declared “doom pop” artists Church Fire cite the scene’s ability to self sustain—“When we’re playing a show we want to invite people who we’ve never seen us play before, or we know that are really new or young. It’s nice for us to be at a place where we can offer a platform for other people. Echo Beds actually was one of those bands that gave us a chance, when we were first starting,” said front-woman Shannon Webber. Church Fire are themselves a conglomeration of two prior Denver bands and progressed out of the work of both projects.

Where VOIGHT is unique in their devotion to their equipment, Church Fire solidified their place in Denver’s dark-wave scene through their “cathartic” melodies and thematic, even political lyrical content of their songs. “We can’t help but be politically motivated,” said Webber. Bandmate David Samuelson agreed, “It’s hard not to be right now, in America.”

On a grander scale, its quite possible that the recent rise in dark waves international exposure is itself a political reaction, as many musical movements are. Perhaps the catharsis that motivates Church Fire’s composition is in turn sought after by old and new dark-wave fans alike— those who share Webber’s emotional expression— “I want to dance and I’m f-ckin’ p-ssed!”

Goth’s recent revival in the mainstream has allowed exactly that— a space for fans to dance and scream out their fears, sadnesses and stressors. This melodic catharsis along with local band’s comradery has devised Denver’s dark-wave platform and will continue to plant Denver as a hub at the forefront of the genre’s revival.

You can follow Voight, Church Fire and other bands on their Bandcamp and find them at their upcoming shows!