Red Rocks happens to be one very common favorite venue for music lovers and musicians alike. But for the dobro guitarist of jamgrass band Greensky Bluegrass it is even more special, because next week his band takes the Red Rocks stage for not one, or two, but three nights of music-making. We caught up with Anders Beck during the band’s first week of their fall tour to gather some insight into next weekend’s three-show stint.

Between tour, the January release of their seventh full-length album All For Money, and prepping for big events like Strings & Sol and their recently announced New Year’s Eve run, these guys are hustling.

September 13, 14 and 15 will see Greensky Bluegrass advance to the Red Rocks big league with their takeover of the entire weekend, a feat which not many musicians typically reach. “Getting to do three nights is incredibly special for all of us, and also daunting and scary — it’s a big deal,” Beck expresses about the upcoming weekend. “We have the fanbase that will travel and see three nights because we can sustain three unique shows. That’s the real exciting part to me, the acknowledgment that we can do that.” 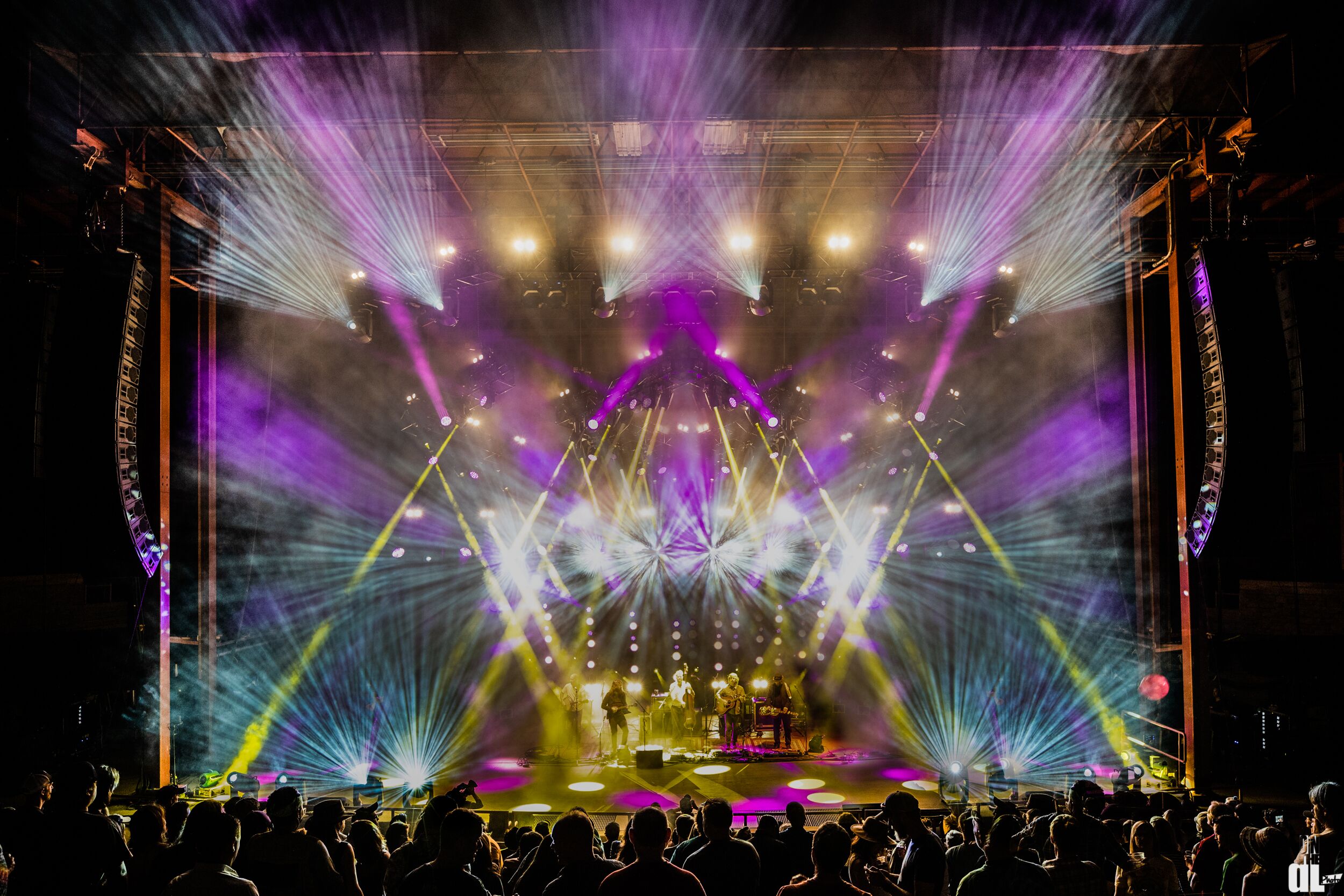 The shows will have an opening act each night — The Lil Smokies, Rayland Baxter and Billy Strings, respectively, all of whom Beck referred to as “good friends, musically and otherwise,” of his and of the rest of the Greensky boys. As is inevitable especially with the bluegrass and jam genres, Beck hinted at some collaborations and sit-ins over the course of the weekend. As far as Greensky shows are concerned, Beck suggests fans to “expect the unexpected. We treat these as special shows and try to really have fun with them.”

Beck divulged some information about the uniqueness of the bluegrass, jam, “whatever-you-want-to-call-this” genres, and their heavy emphases on the collaborative spirit that he’s looking forward to feeling at next week’s shows. “With bluegrass music, it’s acoustic instruments and you can always be sitting around playing. We speak a common tongue, whether it’s old fiddle tunes or what. With jam bands, it’s the overarching desire to be playing music all the time, like, let’s jam.” With Greensky falling mainly into those two genres, collaboration is organic, and as Beck sees it, “it’s a fun way to approach music and keep it interesting and unique.” 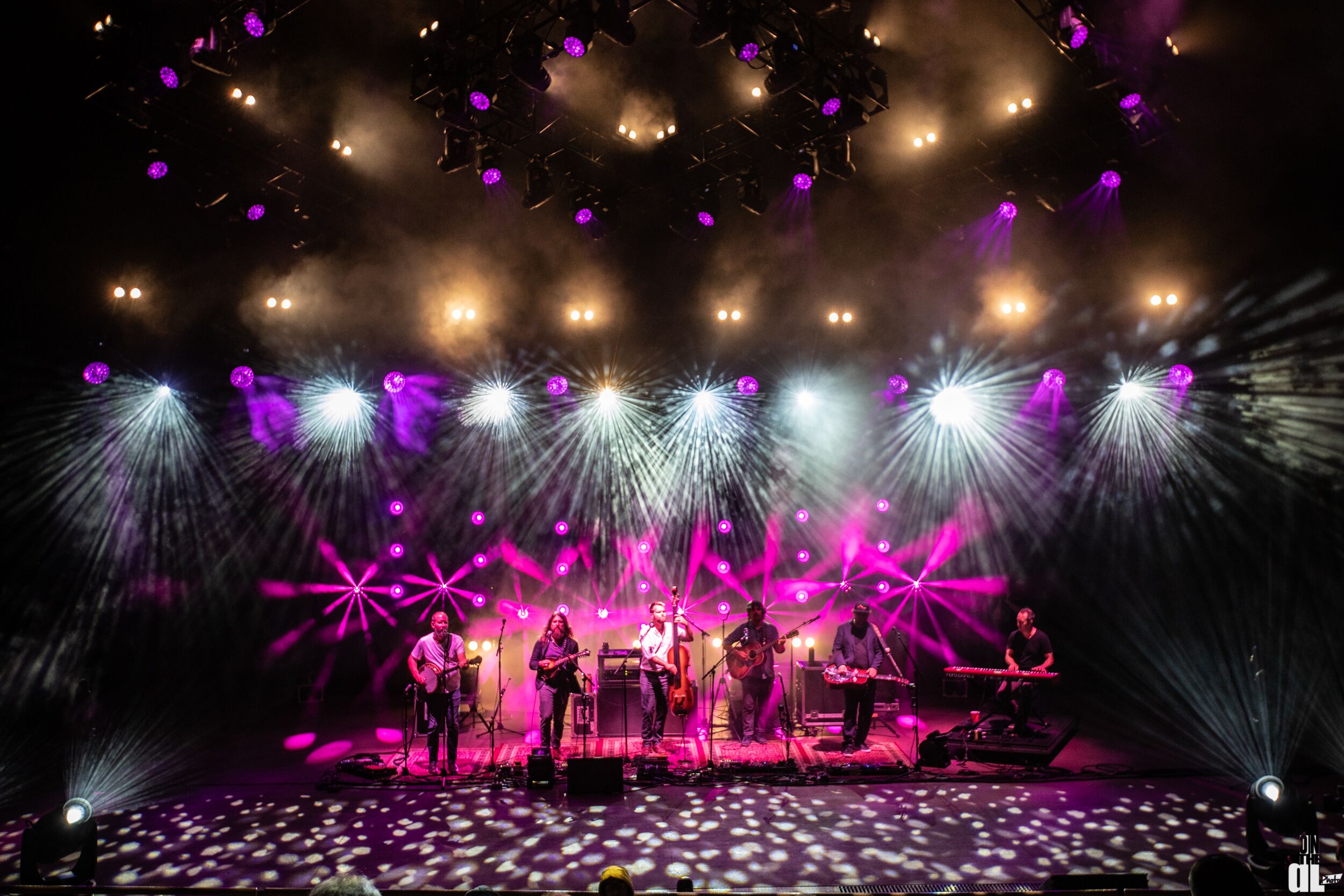 Having grown up in Philly, gone to college in Colorado Springs, moved to Michigan to start the band and then eventually to Denver, Beck considers Colorado his home. He attributes a few factors that make our local music scene so special, the first of which are “the many great venues, from Cervantes’ to Red Rocks to the Ogden, and now Mission Ballroom — There’s room for everybody to be playing music all the time.” Notably second is the fanbase, who choose to live in Denver, and “are the kind of people that leave their cities and states because they love live music.”

Lastly, Denver is pretty close to the middle of the country, creating “the perfect storm of music.” With so many different shows happening every night, and quite often they’re all sold out, Beck remains amazed — “The scene is incredible.” Now, we dutifully prepare for that perfect storm that Greensky Bluegrass will no doubt create next Friday, Saturday and Sunday evenings, most likely selling out all three nights at Red Rocks, with the help of their incendiary supporting acts and their aggressively loyal fanbase.

Listen to Greensky Bluegrass’ album All For Money here.

Get tickets to see Greensky Bluegrass at Red Rocks on September 13, 14, and 15 here.